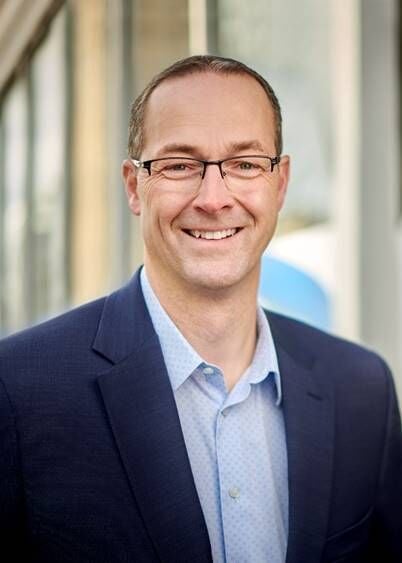 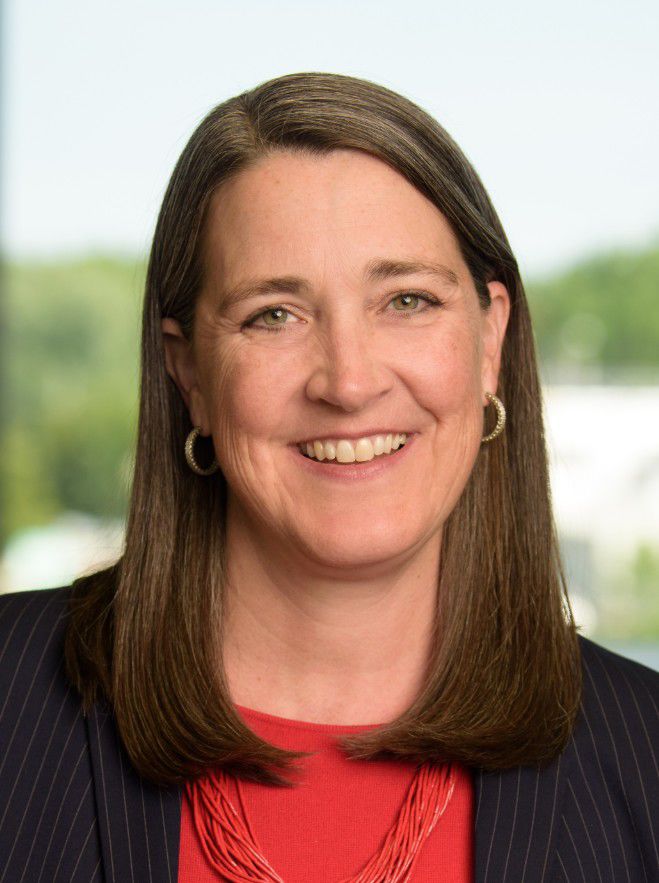 JACKSON — Garrick Rochow will succeed Patti Poppe as president and CEO of CMS and Consumers Energy, the company announced in a release on Wednesday.

Poppe is leaving the company to take a CEO position with PG&E Corporation in California. Poppe’s resignation will be effective on Dec. 1.

Poppe has served as president and CEO of CMS Energy and Consumers Energy since 2016. Rochow is currently the executive vice president of operations, a position he’s held since July 2016.

“Garrick’s leadership approach, vast industry and company expertise will take CMS Energy and Consumers Energy to the next level,” John G. Russell, chairman of the CMS Energy Board of Directors, said in the release. “You can count on CMS Energy to have consistent and predictable performance because of our strong succession planning and the quality of our executive team. I wish Patti the best of luck.”

In the release, Poppe also expressed her support of Rochow. The 46-year-old Rochow has been with CMS Energy, the parent company of Consumers Energy, for 17 years.

“Garrick is a world class leader and will continue to deliver on the triple bottom line of people, planet and prosperity as we have for many years now,” Poppe said in the release.

Rochow has a bachelor’s degree from environmental engineering from Michigan Technological University and a master’s degree in business administration from Western Michigan University. He attended an executive education program at the University of Wisconsin-Madison’s School of Business.

“I am honored to have the opportunity to lead a company with amazing co-workers who make a difference every day for our customers, investors and the communities we serve,” Rochow said in the release.