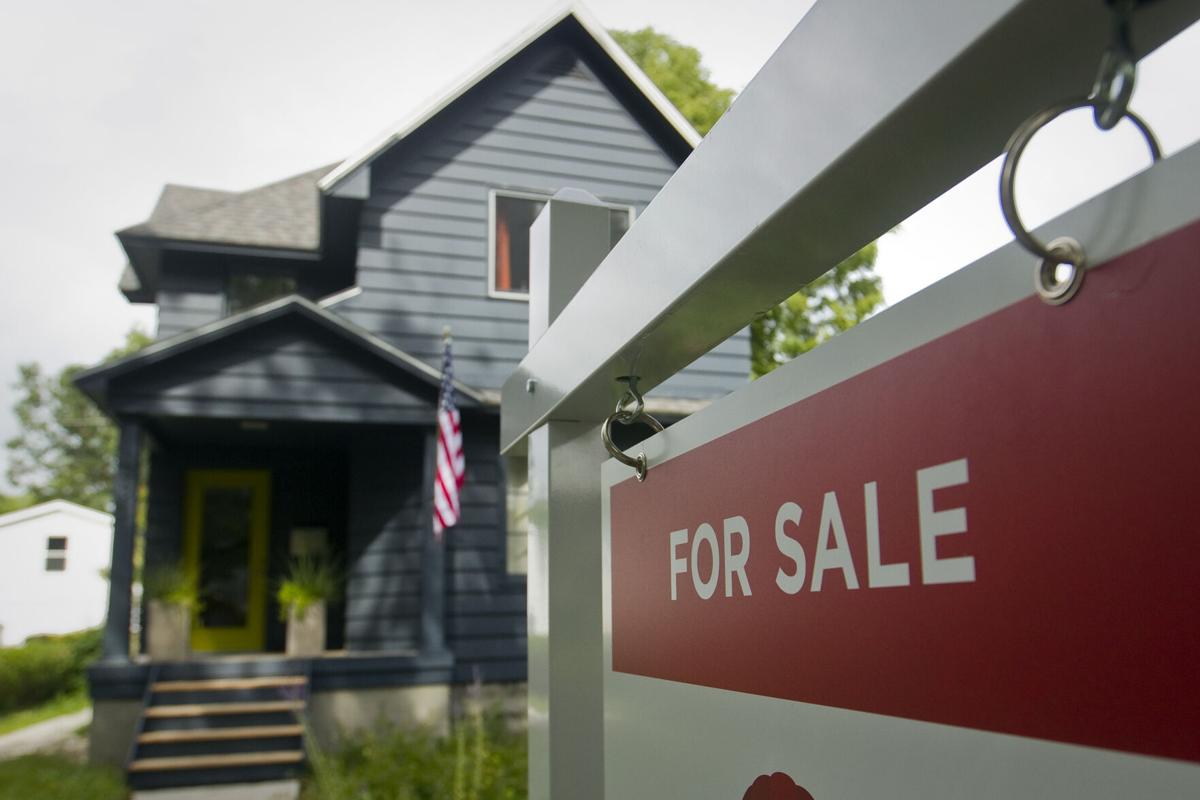 A “for sale” sign sits outside a house on East 10th Street in Traverse City’s Old Town Neighborhood. 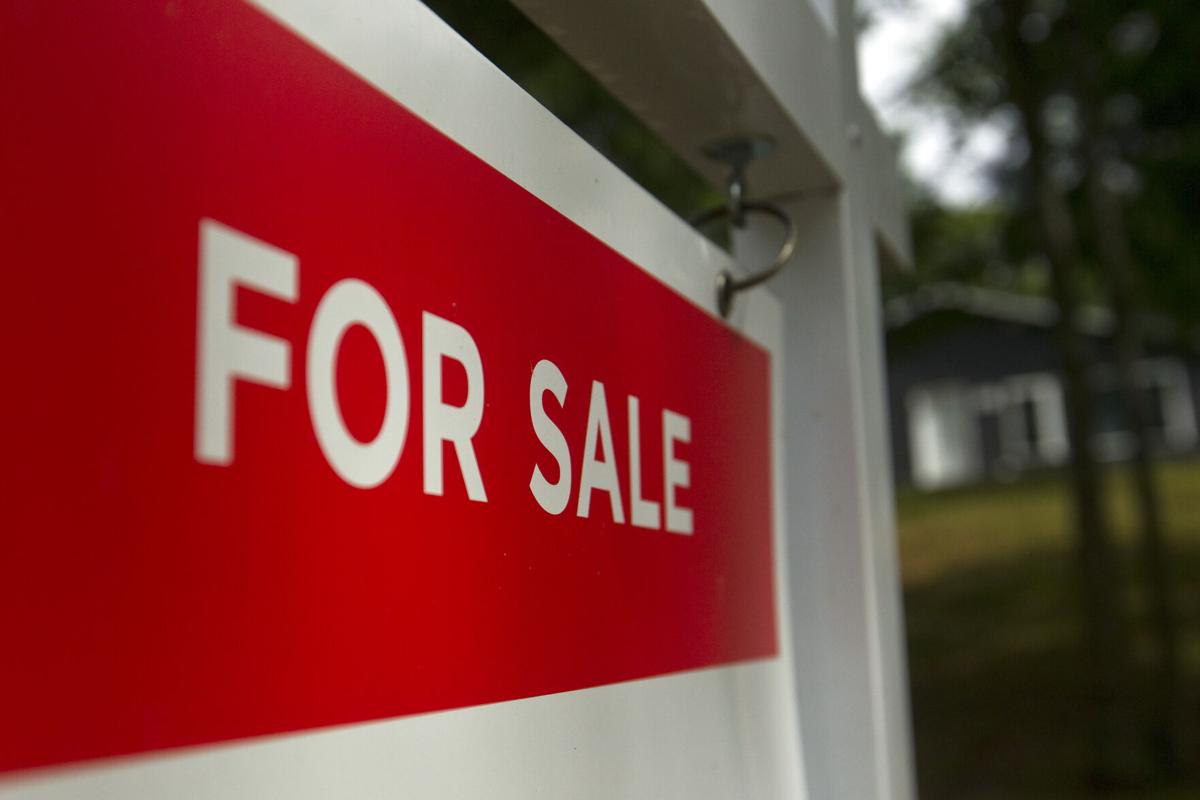 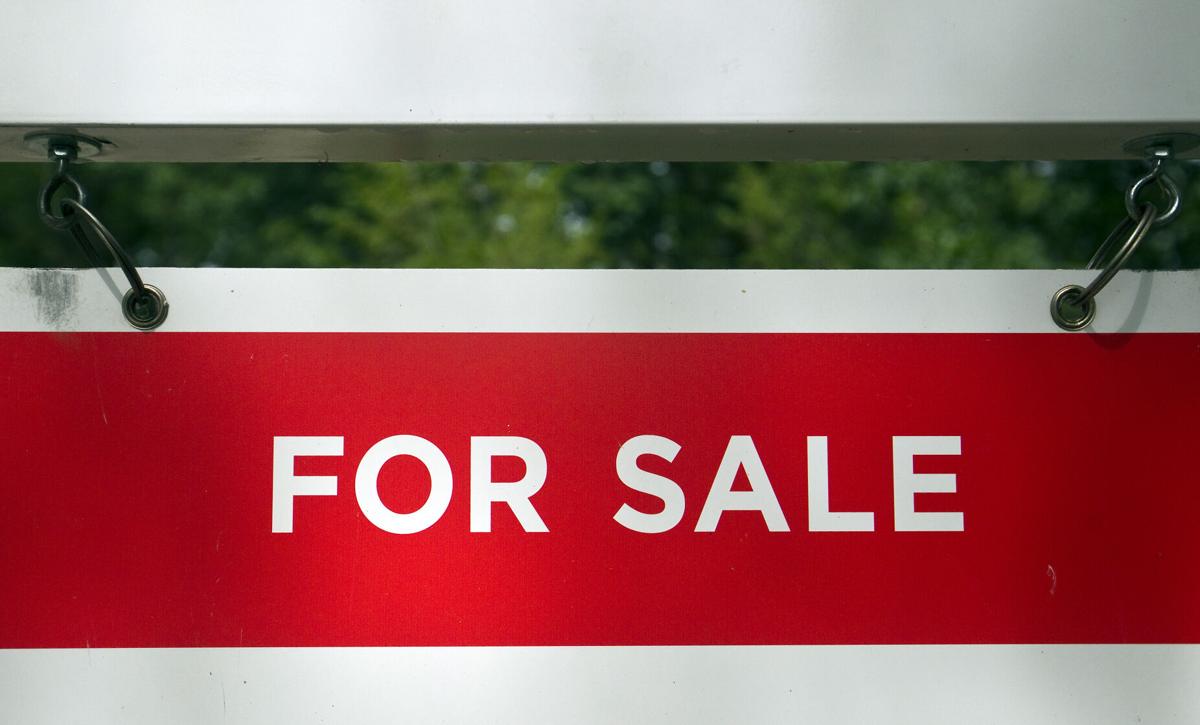 A “for sale” sign sits outside a house on East 10th Street in Traverse City’s Old Town Neighborhood.

TRAVERSE CITY — It’s not easy to buy a house in Traverse City.

Sellers, though, are smiling. Bidding wars are common. Many sellers are pocketing more cash than they ask for.

Realtor Matt Dakoske, of ReMax Bayshore in Traverse City, counted off three properties he posted on the market last week:

Dakoske has some advice for potential buyers.

“Don’t tell me you’re going to sleep on it overnight. It’s gone.”

The local construction industry has struggled for years to build enough houses to fill demand. The COVID-19 pandemic’s temporary springtime shutdown of construction activity made the situation worse.

Demand for housing in the Traverse City area is high, fueled heavily by people moving into the region. Many arrive with enough money to pay cash and skip the complications of a mortgage and appraisal.

“Cash is all over the place,” Dakoske said. “It’s just amazing how much cash is being relocated from people’s retirement accounts.”

“The thing that I see in the real estate market — I call them COVID refugees,” he said. “They have figured out that they can work from home and/or are taking early retirements — but are getting out of the big cities to get into northern Michigan. They’re not just coming from downstate, they’re coming from all over.”

Dakoske said that in the past week he has worked with potential buyers from Ohio and Pennsylvania. He’s also working with a California couple who told him they’ve zeroed in on northern Michigan in their quest to get away from the West Coast’s raging wildfires.

“They’re moving back home just because they’re tired of the fires in California. This is the worst year ever. They’ve just had enough,” said Buttleman.

Northwest Lower Michigan is becoming a haven for people weary of stresses being felt in other parts of the country.

The region’s outdoor lifestyle also appears to attract people who, because the pandemic and related stay-at-home orders, are transitioning away from traditional office settings to full-time remote work.

“Relative to other markets, larger markets — either coast, or some larger places like Chicago or Cincinnati in the Midwest — it’s relatively inexpensive to purchase here,” said Associate Broker Matt Hodges, of the Kultura Group with EXIT Realty Paramount.

“Most people are working from home, so they might be upgrading and taking money out of the house that they sold and buying cash. We’re seeing a lot of folks bringing cash from other places, from other cities. They’re able to do it now — (because of) COVID, they can work from home — and they’re looking for a little bit nicer lifestyle than maybe a city offers.”

Recently, Hodges said, an older couple bought a home in Traverse City for their son and daughter-in-law to help them get out of Portland, Oregon, the site of months-long of protests. He recently worked with a buyer from Washington state, and is completing a sale to someone from Los Angeles.

“We’re seeing it from all over the place. A lot of West Coast, but we’re seeing some East Coast, too,” he said.

Mortgage loan consultant Debbie Woodbeck, who works in Bellaire for Front Street Mortgage, this summer helped clients from New Jersey buy a house in the subdivision she lives in. They now are full time local residents.

“The last two months have been the craziest months since I’ve been up here doing mortgages. It started in June, when things kind of opened up. And now it’s crazy. I’d definitely say at least twice as busy” as last summer, she said. “I’ve done this for 35 years and it’s like, ‘What the heck?’” said Woodbeck.

Cash deals are nothing new, as buyers can avoid paying loan interest. Nationally, all-cash sales accounted for 16 percent of national home sales transactions in July, according to a survey in major population regions conducted by the National Association of Realtors. That’s equal to the percentage in June 2020 — but down from 19 percent in July 2019.

But with home sales flowing so fast and furious this summer, cash can unblock bottlenecks in the sales process.

Accepting a cash offer means the sale can happen more quickly and with fewer uncertainties.

“Appraisers are incredibly backed up,” Luce said. “In the last six or eight months, I knew most lenders could close a deal in 30 days. Now we’re looking at delays. Lenders are saying at least 45 days because the appraisers are backed up. They just can’t turn everything around fast enough.”

Mortgage brokers are moving as fast as they can.

“The mortage business has never been busier than what it is right now. It’s unreal,” said Buttleman.

The pandemic forced many companies to set up the electronic infrastructure needed to allow telecommuting, which is also impacting the market.

“Several (clients) actually came up ... and during the shutdown were able to work remotely,” Luce said. “Now they don’t need to leave. They are up here, usually, with family, or staying with someone, or staying somewhere — and they’re deciding they want to stay.”

High-speed internet access is a factor in the decision.

“A number of clients are moving here because their company is now going to say they don’t have to come into an office anymore. So if they work from home, they want to work from home here,” Buttleman said. “There’s more of that type of stuff, because how people work is changing, or has changed.”

But internet service might be much less important to a potential buyer who plans to retire.

“You have to make sure that you understand your clients’ needs for the internet,” Dakoske said. “Is it just because they enjoy playing on it, or do they need it for their business?”

Prices continue to rise as telecommuters rearrange the workplace map and as low mortgage interest rates convince many it is time to buy.

The national median existing-home price for all housing types in July was $304,100, up 8.5 percent from the July 2019 median of $280,400, the NAR release stated. July’s national price increase marks 101 straight months of year-over-year gains.

Markets hot all over

But Realtors in northwest Lower Michigan know the Traverse City area is plenty hot, and COVID-19 threw another log on fire.

“The situation with the virus has caused people that have been on the sidelines to jump forward and finally find a house in Leelanau County,” said said broker Jonathan Oltersdorf, of Oltersdorf Realty.

“Everything is moving,” said loan officer Buttleman. “Your lower-priced homes have multiple offers. But there’s also people looking at the higher loan amounts, too. So there’s enough people looking in every category that everything seems to be moving.”

Budget buyers in a bind

The situation makes it increasingly difficult for people on a budget.

“They’re not a little up, they’re a lot up,” Hodges said of local home prices.

“It’s putting a lot of people in a bind. Clearly, it’s getting a little bit more difficult for people to live here. That said, it’s bringing some better jobs,” he said.

How long the hot market will continue is unknown. National Association of Realtors chief economist Lawrence Yun is optimistic.

“With the sizable shift in remote work, current homeowners are looking for larger homes and this will lead to a secondary level of demand even into 2021,” Yun said in a prepared statement.

But the pandemic’s long-term effect on the housing market is hard to predict.

“It has been almost impossible to trend this market, with COVID,” said Hodges. “I’ve been doing this almost 15 years, seen good markets and bad markets, and this is something that I honestly hope we never see again, once it goes away.”