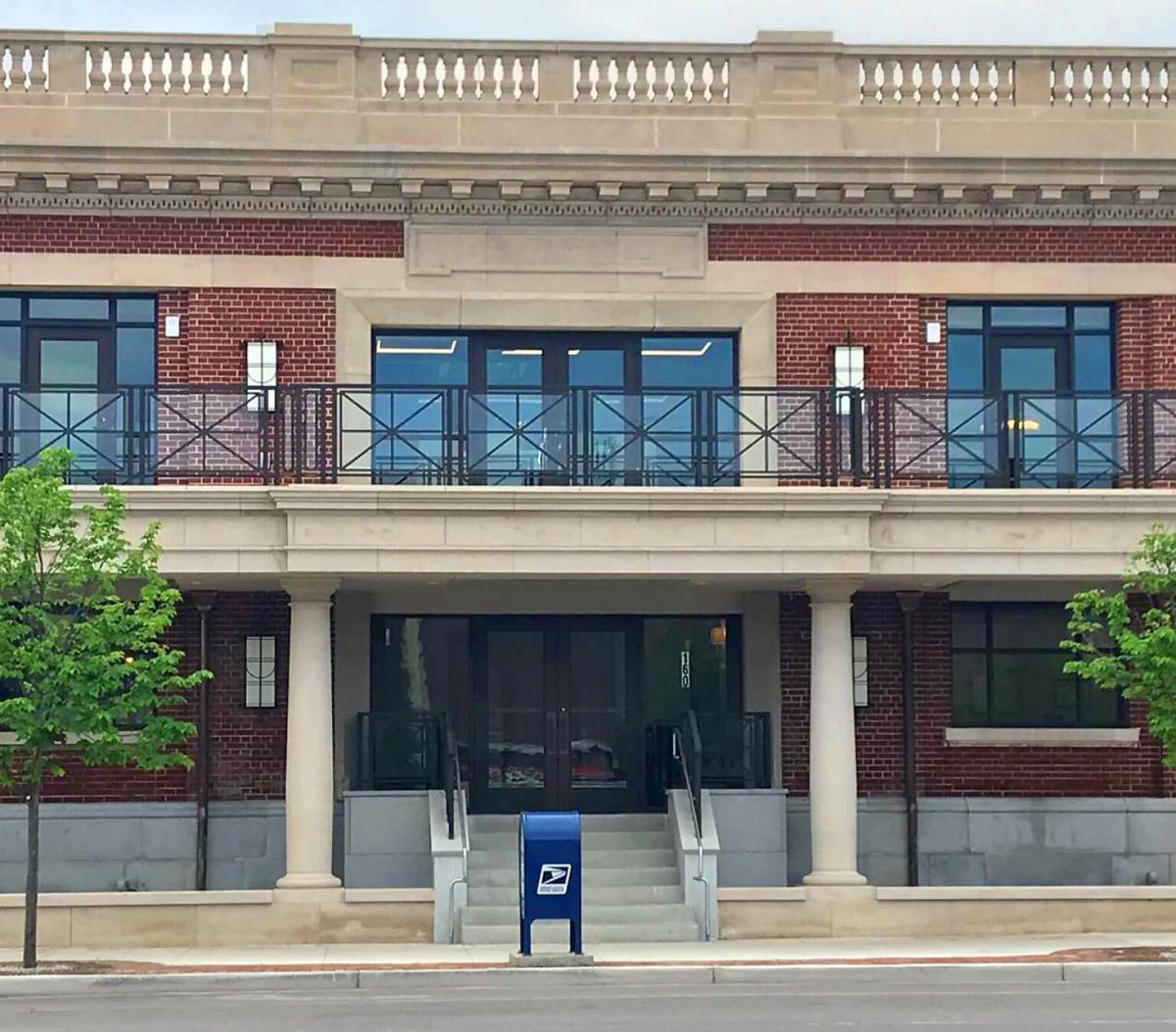 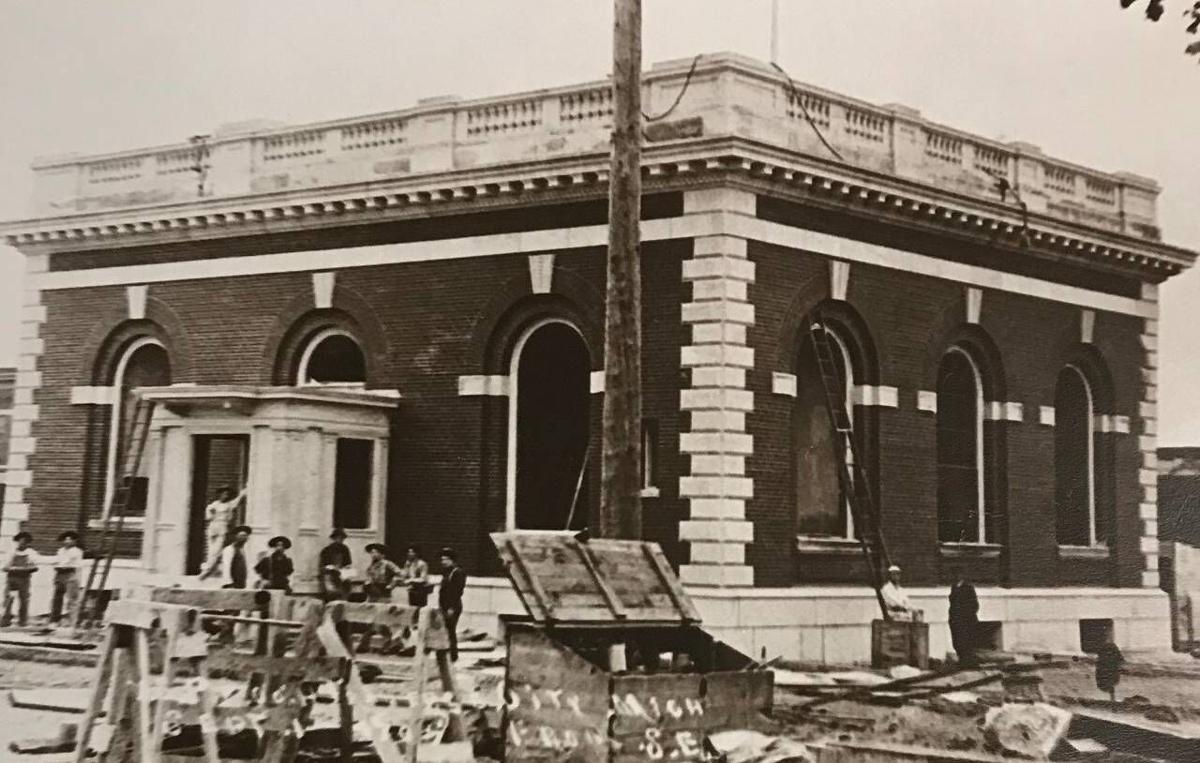 TRAVERSE CITY — When the word ‘green’ is in the name of the business, the approach to a new office is a little bit different.

The company moved its nine employees into the renovated building earlier this year. Greenleaf Trust formerly did business in Suite 495 at 125 S. Park St.

The renovation project was a partnership between Greenleaf Trust and sister company Catalyst Development Co., LLC, which served as the real estate developer on the project, according to a release.

The wealth management firm, headquartered in Kalamazoo, occupies the 5,100 square foot office space in Suite 200, on the top floor of the building.

“Our firm has experienced incredible growth in northern Michigan, and we’re thrilled to be expanding into a larger space that not only allows us to better serve our clients in the region but reinforces our commitment to this community,” Greenleaf Trust Senior Vice President and Northern Michigan Market Director John Welch said in the release. “We are proud to be investing in Traverse City’s historic district and support the reclamation of the beautiful Old City Hall to its former glory.”

“Choosing to rehabilitate an existing building rather than building a new one represents Greenleaf Trust’s and Catalyst’s shared values of sustainability and community involvement,” Catalyst Development Vice President and Managing Partner Patti Owens said. “Old City Hall is a significant piece of Traverse City’s history, and we are humbled to be a part of the team restoring this iconic structure.”

The project was designed by architect John Knox Taylor.

The building dates back to 1904. The Traverse Area Historical Society reports the building served as the city’s post office until 1939, before it housed City Hall.

The renovation of the 117-year-old included the installation of several modern conveniences, according to the release. Improvements included:

While interior renovation was completed earlier this year, exterior and other streetscape projects have a summer 2021 completion date.

More information about Greenleaf Trust is available at www.greenleaftrust.com.