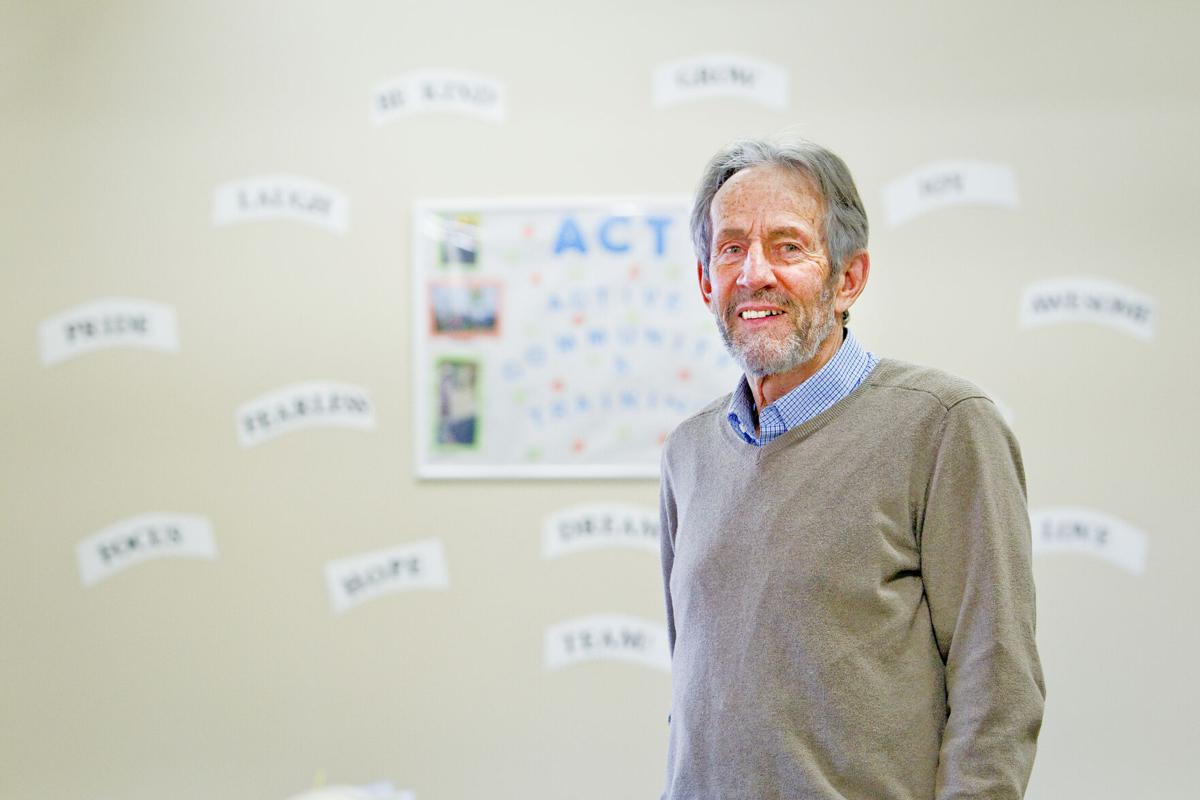 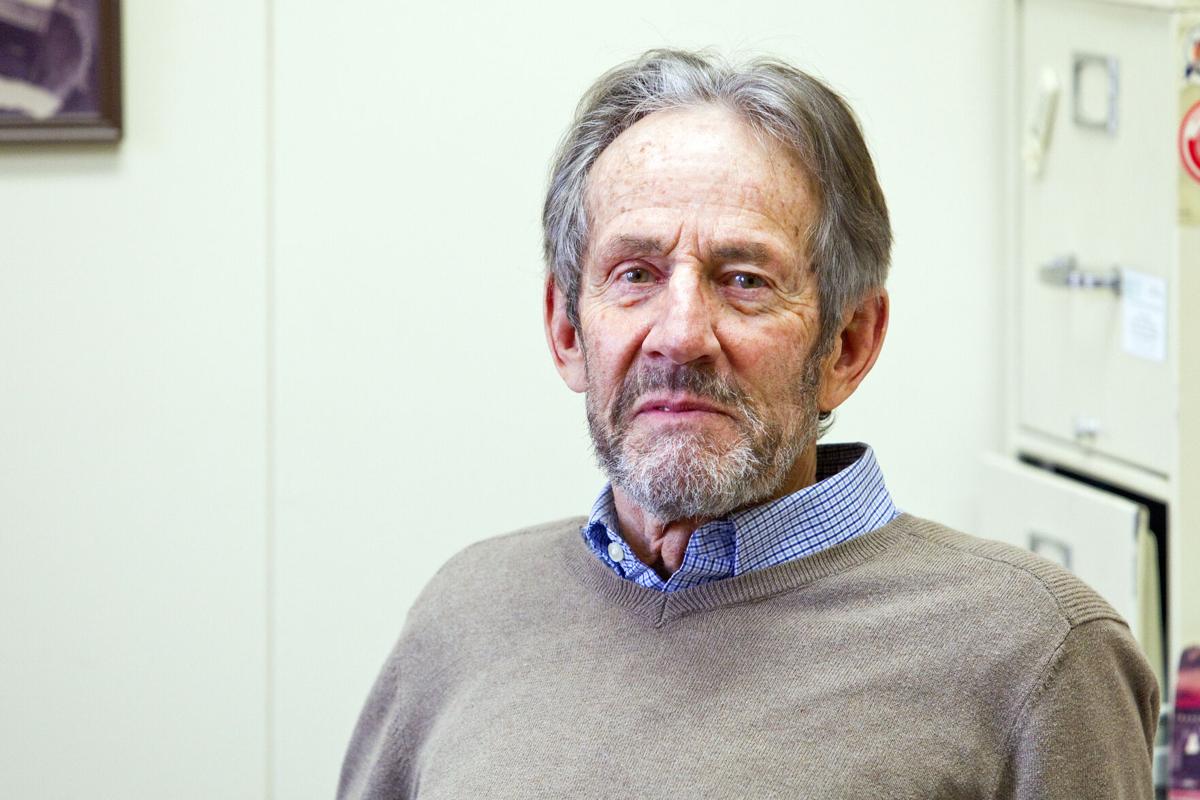 TRAVERSE CITY — A work/study position his senior year of college was Steve Perdue’s first exposure to the reward of providing services and opportunities to those with disabilities.

He never left the field, adding that he always saw his work as more of a vocation than a job.

Perdue, president and CEO of Grand Traverse Industries since 1980, is planning to retire from his position on or before June 1. But in the same release announcing his stepping down, the board of directors announced Perdue will be retained in a consulting position.

“I never have enough,” said Perdue, who has spent 50 years in the industry after that work/study position while at San Jose State University. “I love what I do.”

So much so that the GTI board announced Perdue will remain beyond his retirement in a consulting position. He will work with the board to consolidate Traverse City’s three plants into one location.

That will put all three Traverse City operations under one roof.

In the same release about his retirement, Grand Traverse Industries announced that Cindy Evans, who has worked at GTI for 20 years, was appointed executive director on Jan. 1. Most recently Evans has been program manager at GTI.

Perdue cited Evans when asked why he decided to retire.

“I have a hard time answering that question other than to say it’s very important to me, my board and this organization that the right person take the reins when I go, and that has happened with Cindy Evans,” Perdue said. “She’s eager to step up and the board is receptive to it. That’s really, really important.

“It’s inevitable. You either have to die on the job or retire. I certainly could have kept going, but Cindy is a really important part of the reason (to retire).”

Evans admitted that Perdue’s position leaves “very big shoes to fill.” She said it’s all about the mission and what she’s learned during her 20 years working with Perdue.

“There’s a lot,” Evans said. “I just think keep the community first and keep the people first. Those are the two big things.

“I look forward to continuing the good work that we do. I want to continue to make sure our people succeed and have opportunities for work in our community.”

Perdue and Evans both said GTI’s focus is on both the people and the business.

“The folks, as we call them, are the salt of the earth,” Perdue said. “To be able to help folks like we do with significant disabilities, it gets in you and you love it. People are dedicated to it once they get involved with folks.

“To be able to do that and create jobs for people who wouldn’t be employable, it’s just something that is very rewarding.”

“I love the clients here,” added Evans, who said she will continue to develop and strengthen GTI’s business partnerships. “I love the mission and what we do.”

In addition to its facilities in Traverse City, Grand Traverse Industries has a location in Mancelona and a custodial service in Petoskey.

A private nonprofit corporation, Grand Traverse Industries’ products and services include employment and training, custodial, manufacturing plastic bags, industrial assembly and packaging. While still not back to full capacity, GTI has 200 client workers and 70 staff on its payroll and offers training and services to hundreds more.

Perdue was born in Lansing and raised in Detroit before his family moved to Idaho and eventually California. Perdue always returned to visit northern Michigan and his grandfather, Dr. Howard Haynes, served a stint on Beaver Island.

He met his wife, Jane, in northern Michigan and “as they say, the rest is history,” he said.

When the position at GTI became available in 1980, Perdue jumped at the opening, especially since he often ventured back to the area while living and working in Idaho.

With awards, a new year means a new winner. And after nearly 41 years leading Grand Traverse Industries, Perdue said it’s time to turn over the reins to someone he knows will continue the mission.

“She’s well-known, well-respected,” Perdue said of Evans. “To know she has the confidence of our staff, the people we provide services to and the community is really terrific.”