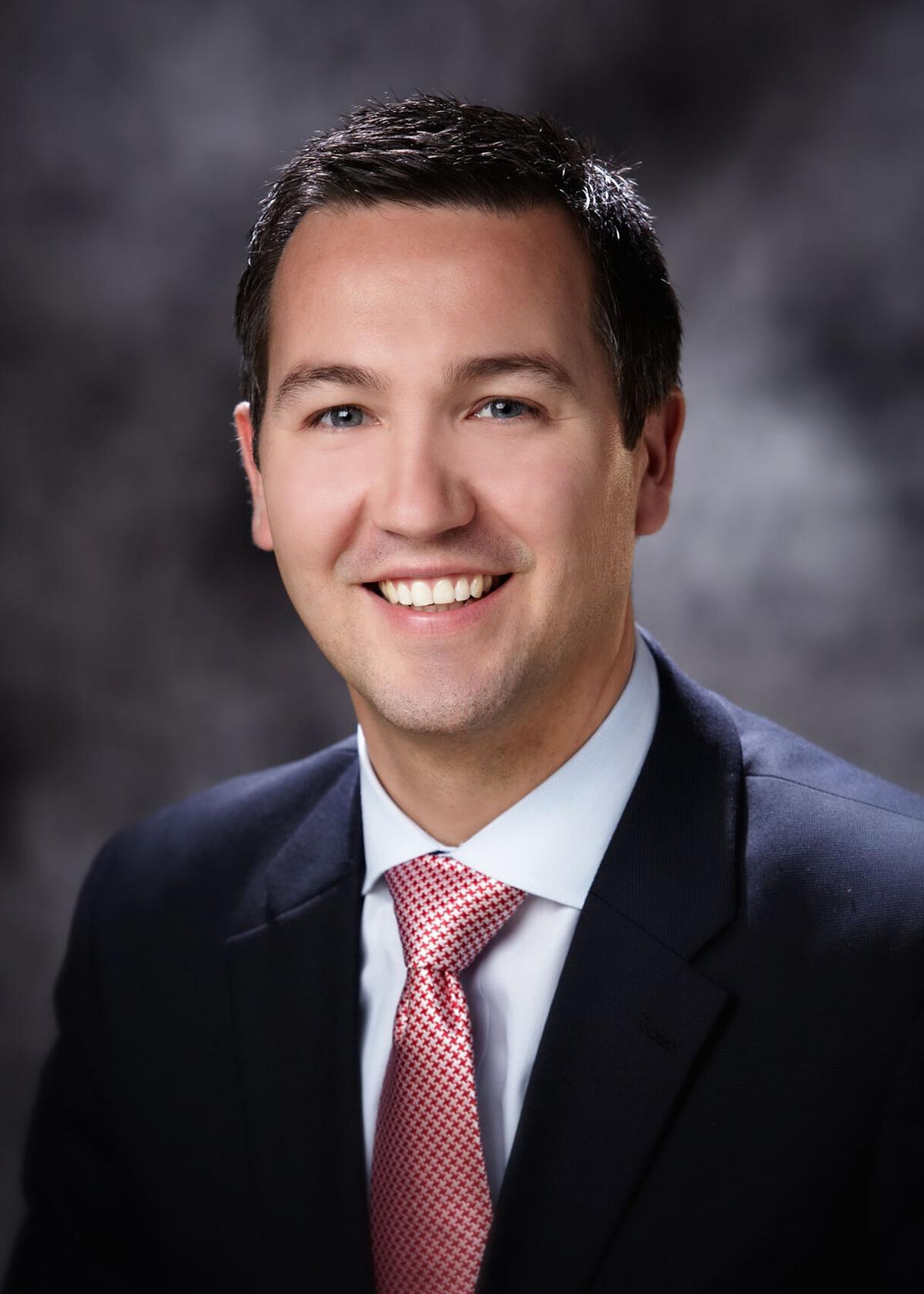 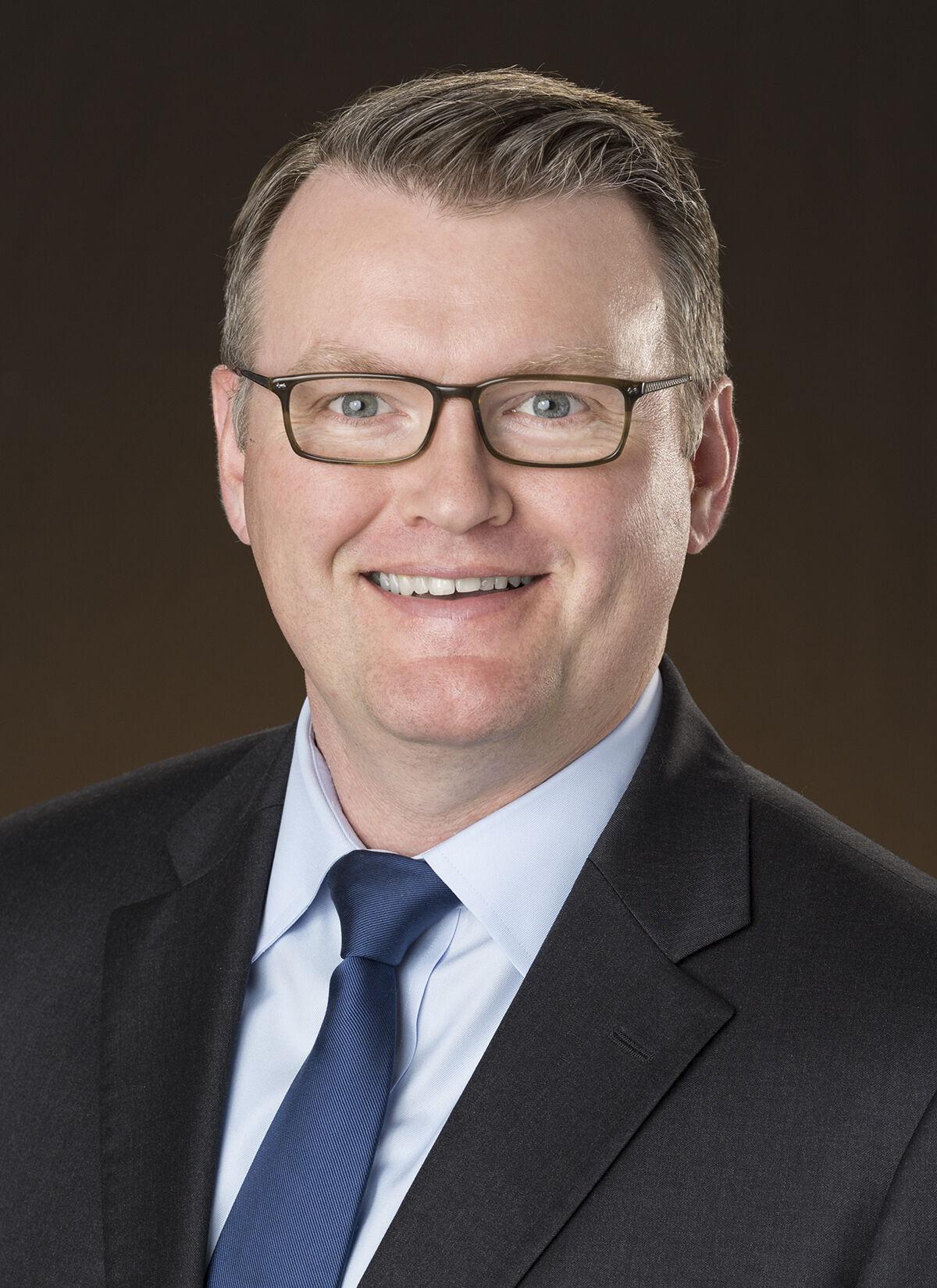 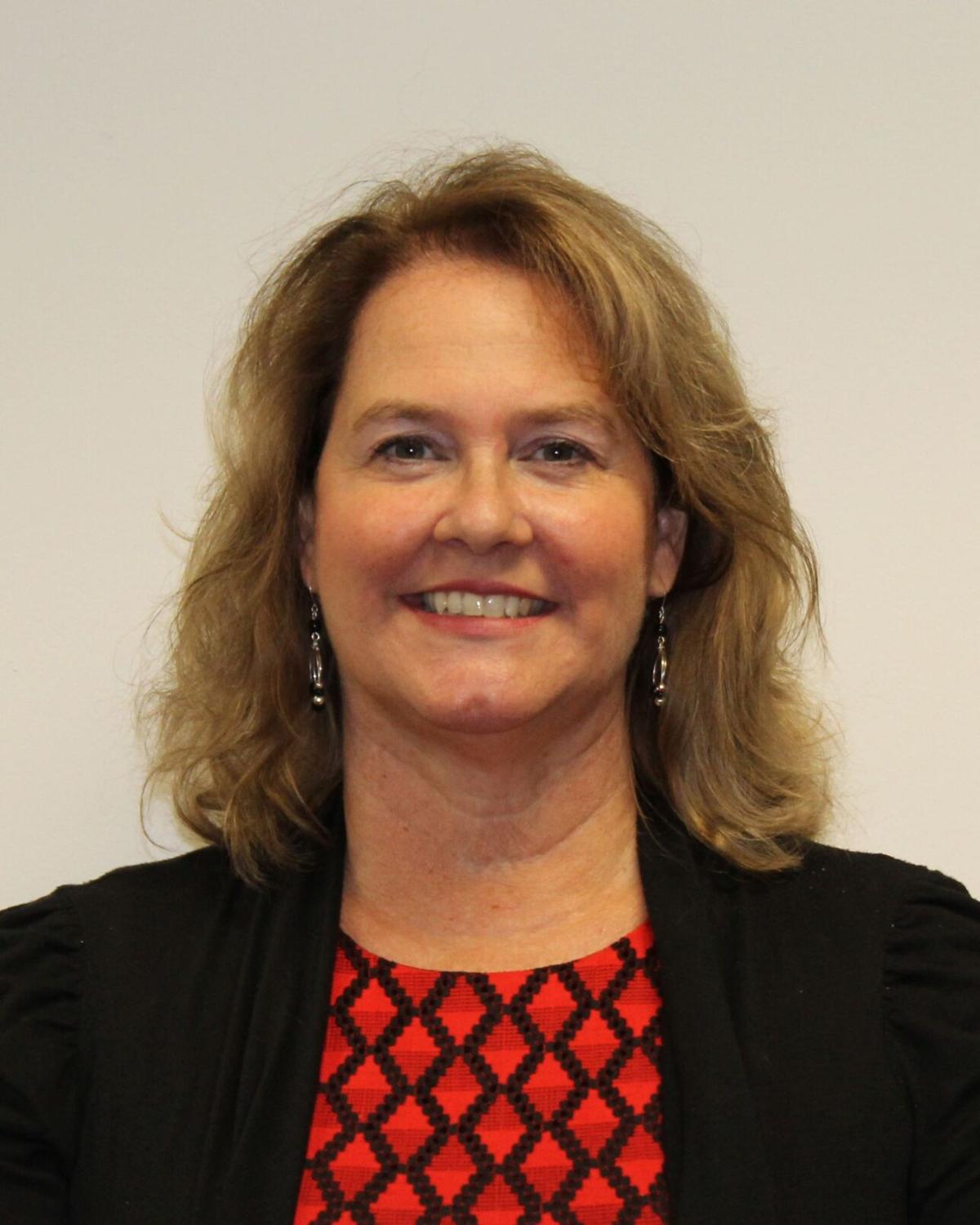 TRAVERSE CITY — It’s hard to start a new business when you can’t open your doors.

It’s difficult for an entrepreneur to make decisions with assuredness in a world of uncertainty.

The number of assumed name filings (also known as a DBA, or “doing business as” registration) with the Grand Traverse County Clerk’s office in 2020 decreased 33.4 percent from the previous year as the COVID-19 pandemic settled over the region in general and the country as a whole.

“It was really clear how there was this incredible amount lack of certainty,” Traverse Connect President and CEO Warren Call said. “That’s what businesses need. For entrepreneurs, it’s incredibly risky (to start a business) in such an uncertain situation.

“This was probably our most uncertain economic time since the (Great) Depression.”

“We all know we can’t detach COVID from the economy,” Networks Northwest CEO Matt McCauley added. “They are directly linked to one another.”

New business filings began 2020 with a jolt as the 57 DBAs in January and 53 in February were each an increase of five from the same time period in 2019. Registrations in March of last year totaled 39, down 17 from March 2019.

“I’m not surprised since that was when the pandemic shut everything down,” Grand Traverse County Clerk Bonnie Scheele said. “It’s hard to take out a DBA when you can’t open the doors anyway.”

“That’s not surprising,” Call said. “I’m thankful it’s not down even more. Going into March and April, we were standing on the edge of the cliff and we didn’t know what would happen. We planned for the worst and were thankful when it didn’t happen. But obviously it was a real bad year.”

The final six months of 2020 were all down from the same time in 2019, with the biggest decreases in July and August.

Scheele noted the $10 filing fee has remained unchanged for more than 30 years.

Some of the DBA decline could be due to restricted access to the Governmental Center, especially since new DBAs need to be notarized. Scheele said her entire staff are notary publics.

According to Administrative Assistant Lisa Emery, the Governmental Center was closed to the public from March 17 through June 12, but open for normal business by phone or online.

The building was open June 15 through Nov. 13 by appointment.

From Nov. 16 through Jan. 15, 2021, the Governmental Center again was closed except by appointment. Online and phone business still is continuing.

While the number of DBAs registered through the county clerk’s office declined, Scheele said she thinks corporations and limited liability company filings through the state probably increased. Although a more expensive alternative to a DBA, Scheele said, LLC filings come with more protections.

As the calendar turned to 2021, officials are looking for a rebound of new business.

“Whenever we see a significant decrease, there does tend to be a soft economic revolution,” McCauley said. “New markets are identified, new processes are implemented and new businesses are created.”

“We’re beginning to see some optimism,” Call added. “People are planning for what the spring looks like.”

Call said the regional pandemic economy showed northern Michigan is “in a pretty good spot for what’s going to happen” on the other side of the pandemic. He said the lockdown showed that not only is remote work and learning possible in the area, but also mobile entrepreneurship — starting and running a business remotely — is possible.

“I see the pandemic as a pause in our otherwise good momentum,” Call said.

“The pandemic has created a lot of different scenarios,” Scheele said. “We’ll see what happens in 2021 when things get back to normal.”

If there is a “normal” on the economic horizon, when does it occur in northern Michigan?

Restaurants may be the most obvious, but also fitness centers and theaters are still significantly slowed. McCauley said there’s no “light switch moment” on the immediate horizon.

Increases in vaccination rates and a decline in coronavirus cases and deaths should help ease some businesses back into more normal operations and spur the formation of others.

“We want to see a relaxation of the policies negatively affecting business activities,” McCauley said.

But a loosening of restrictions may be felt later, rather than sooner, in the new year.

Call envisions more businesses using the first quarter of 2021 to plan for new endeavors, and actual expansion of existing processes in the second quarter of the new year.

“I think it will be pretty close to what it was in previous years,” she said. “It’s stayed pretty steady over the years. Like anything, things go up and down with the economy.”

An assumed name (also called a DBA or “doing business as” registration) is the easiest way to officially create a business identity. Here’s a look at the number of new business names filed at the Grand Traverse County Clerk’s Office in each of the last several years: Year # of DBAs

TRAVERSE CITY — It was time to turn a dabble into a DBA.