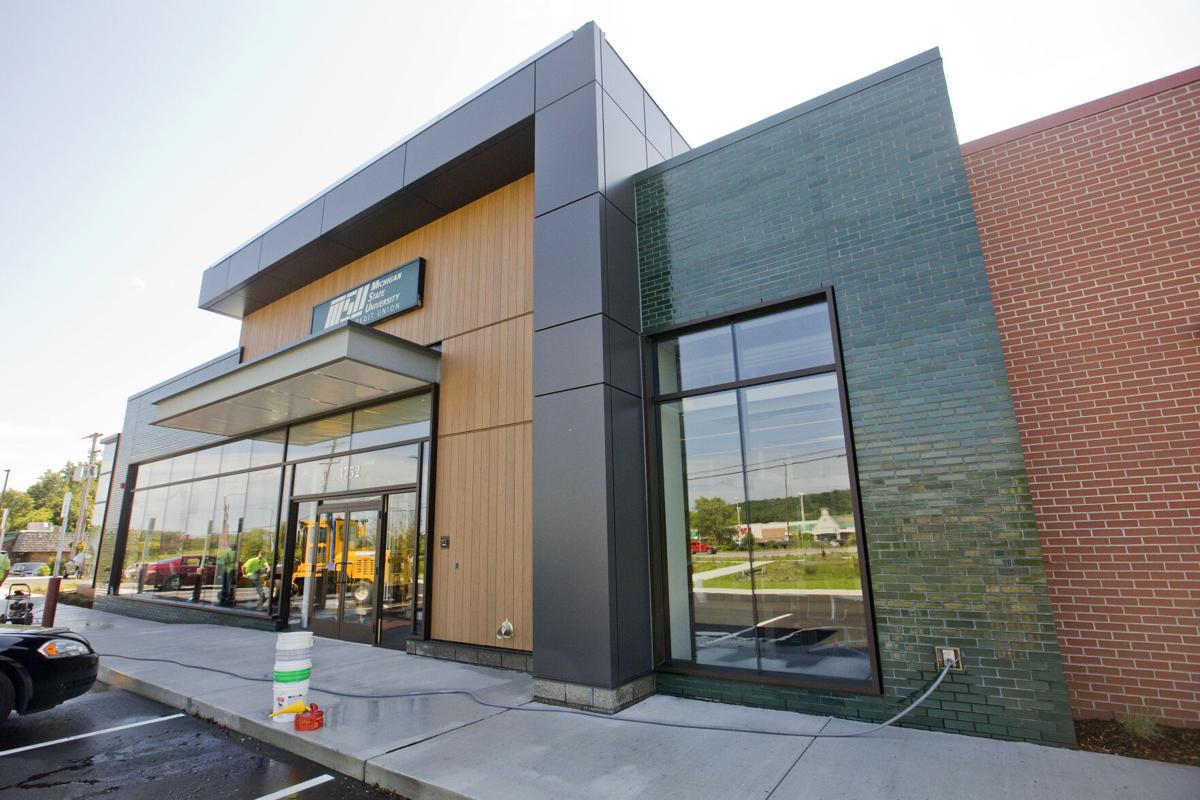 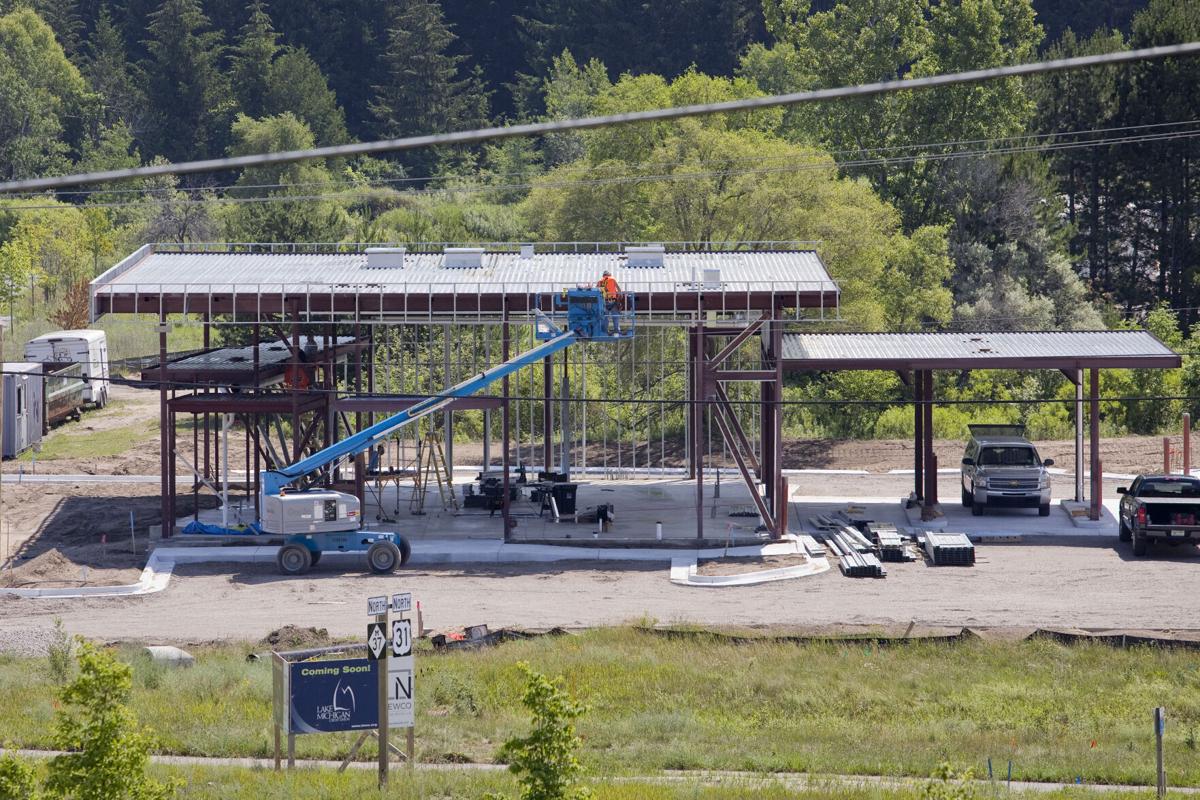 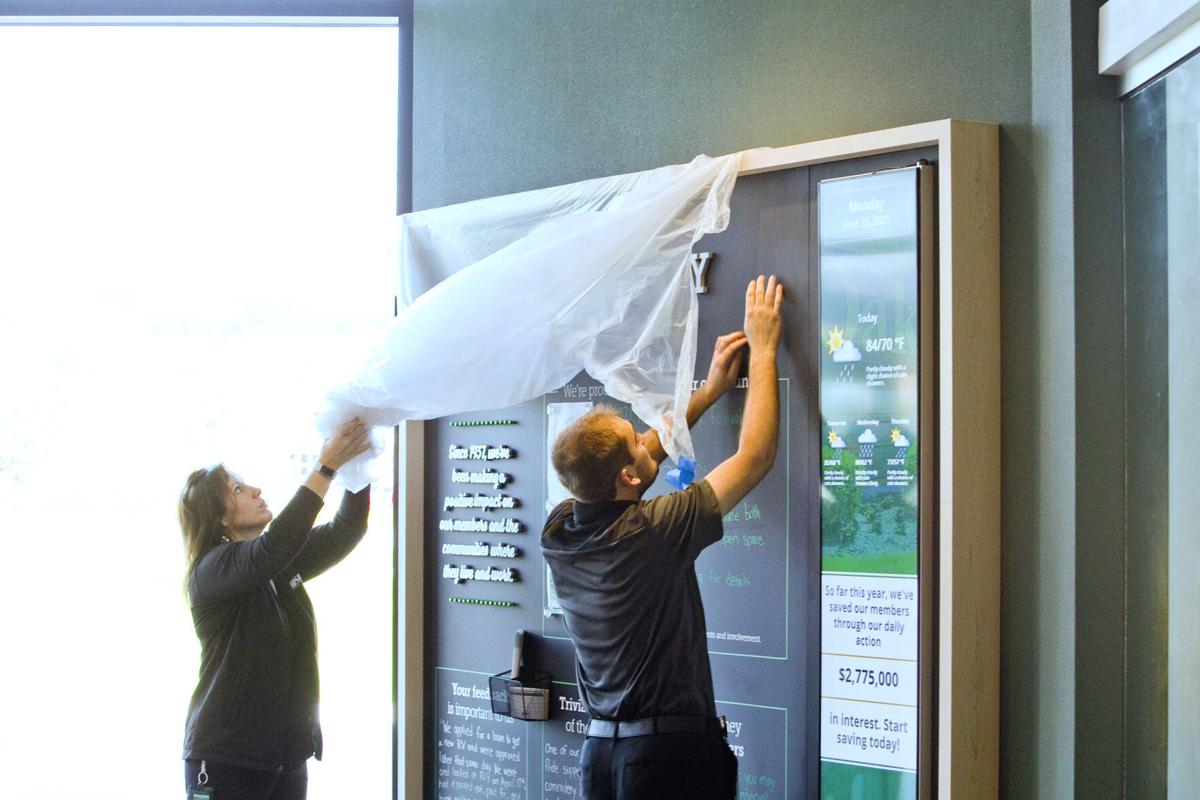 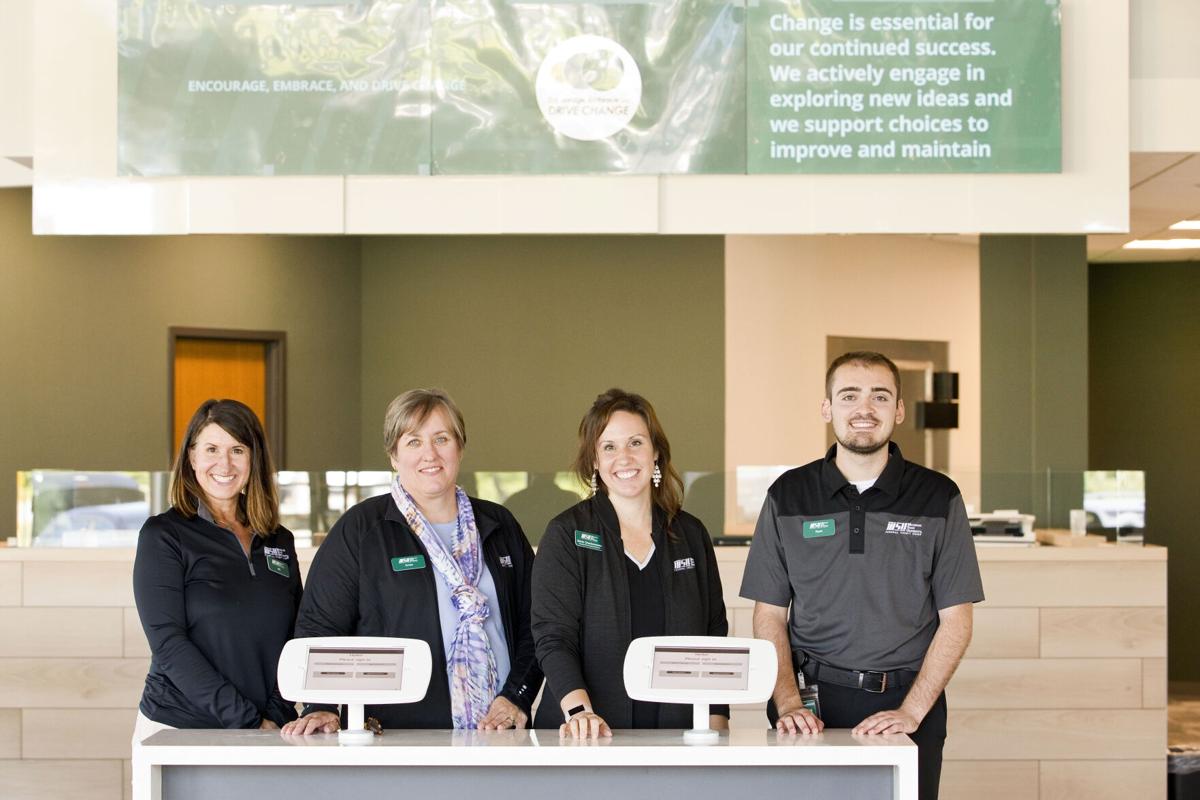 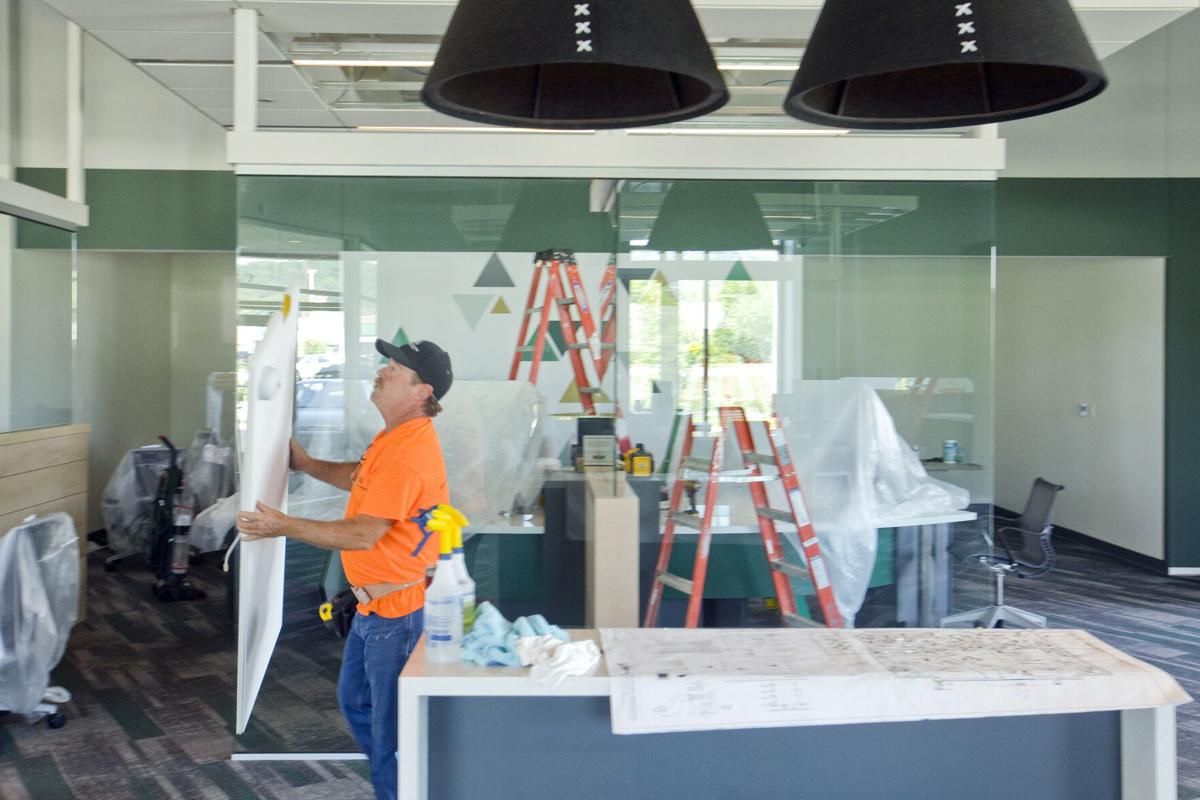 The second part of that obligation opened Tuesday.

Nearly a year to the day, MSUFCU’s 22nd branch held its grand opening on June 29.

Deidre Davis, chief marketing officer for MSUFCU, said the first branch — in the building that formerly housed Northern Title Company and City Bike Shop — was created to serve the more than 2,000 members in the Grand Traverse Area. The newly-constructed building on North U.S. 31 South will expand those offerings.

“We’re really happy to be able to do that,” Davis said of offering a pair of TC locations.

The new branch offers drive-up video tellers and safety deposit boxes, which the Union Street branch could not. The newest branch will have sit-down teller stations and a youth station like MSUFCU offers at the Union Street facility.

Ten employees — plus a manager and assistant manager — are expected to work out of the 10,127-square-foot building. The employees can help with loans and all other financial transactions.

“The full range of services can be accessed up there,” Davis said.

The first Traverse City branch in Old Town will remain as one for MSUFCU. Davis said once the branch is open on U.S. 31 South, the credit union will look at any improvements and enhancements need to be made at the Union Street facility.

“We’ll evaluate what we might want or need to to do with our South Union branch after that,” Davis said.

Davis said MSU Federal Credit Union’s first Traverse City location provided an opportunity for employees from the area to transfer to the northern branch. Other MSUFCU employees who wanted to move to northern Michigan did so. The credit union filled other openings with people already living in the area.

“It’s a nice mix of individuals,” Davis said. “It worked out really well.”

Founded in 1937, MSUFCU is the third largest credit union in Michigan. MSUFCU has nearly 310,000 members, more than 900 employees and nearly $6 billion in assets.

The largest credit union in Michigan according to www.creditunionsonline.com, Lake Michigan Credit Union is also building a new branch a short distance away from MSUFCU.

Construction of the new Traverse City branch of Lake Michigan Credit Union began in May and a January 2022 opening date is anticipated. LMCU Chief Marketing Officer Don Bratt said the new branch will have retail offices as well as the potential for mortgage services and future expansion in the nearly 3,300-square-foot building.

The new LMCU branch, which should be home to 10-20 full- and part-time employees when it opens, will also have a drive-thru.

“We recognize the value and importance of the Traverse City market.”

Another area credit union already made a big splash with a new building. 4Front Credit Union opened an administrative center at 305 W. Front St. CEO Andy Kempf said the first employees started to move in Feb. 22 and the full allotment of 110 were situated in the top two floors by late May.

The new administrative center allowed 4Front to consolidate administrative personnel from two leased building and four different branches. Kempf said a survey after the move to the new building was overwhelmingly positive.

“It is going fantastic,” Kempf said. “Resoundingly it was, ‘We love the new space. We love being back with our colleagues. We love the collaboration and the efficiency.’ That was the finding.”

4Front Credit Union also has two ground-floor tenants in the new building, Kempf said. OMPT Specialists Physical Therapy opened in March in the southeast corner (Suite D) of the lower level, while taco restaurant franchise Barrio should open in the northwest corner in a couple of weeks.