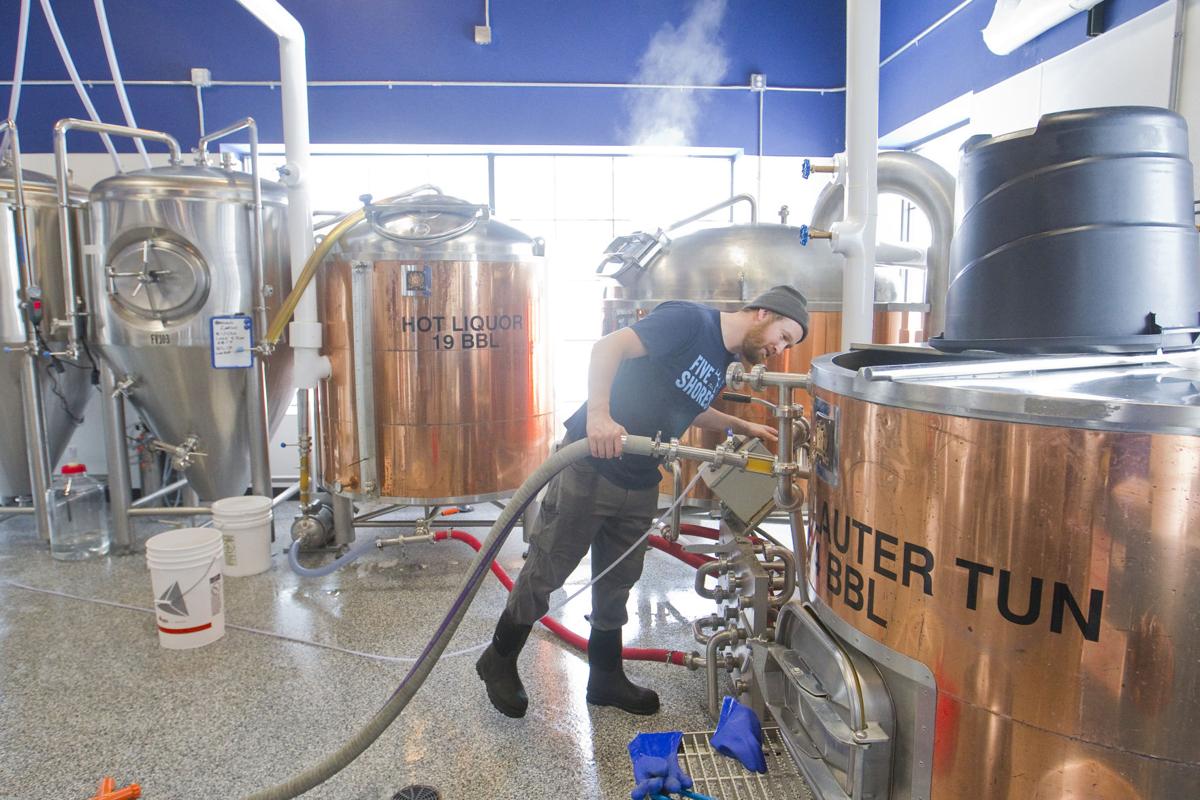 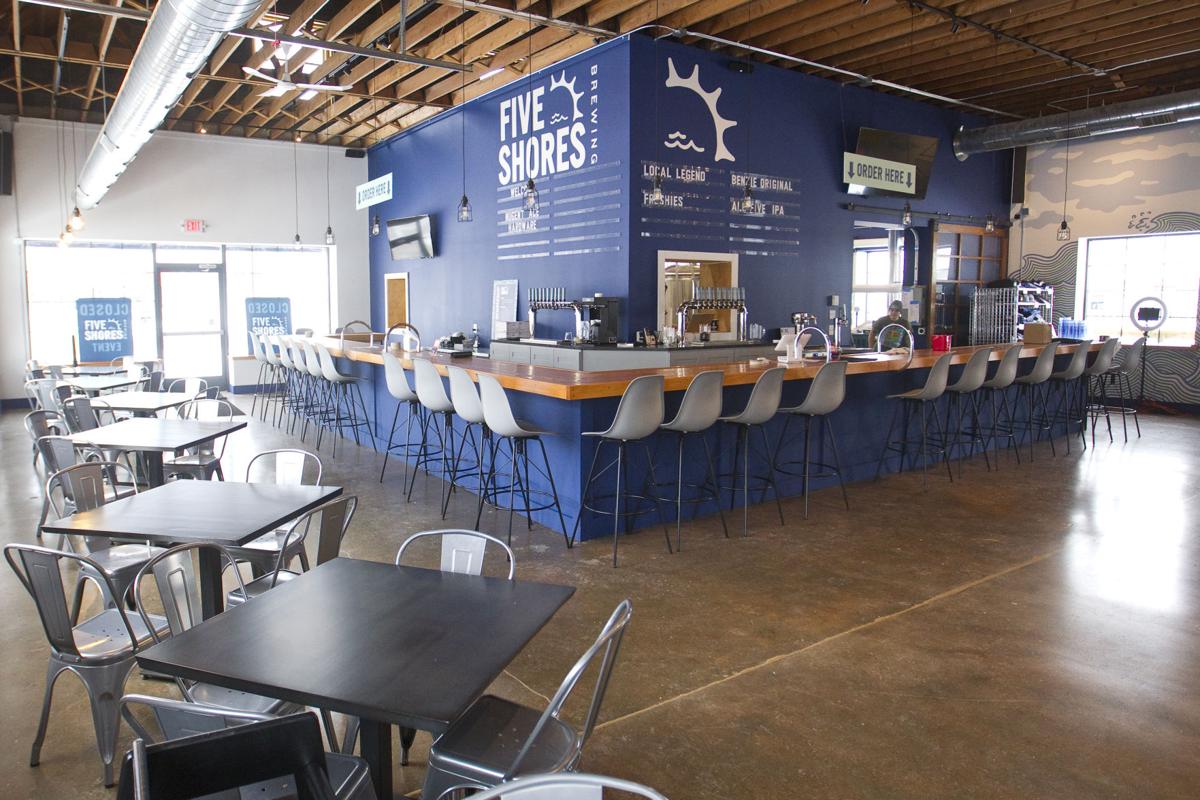 Five Shores Brewing in Beulah is set to open January 24. 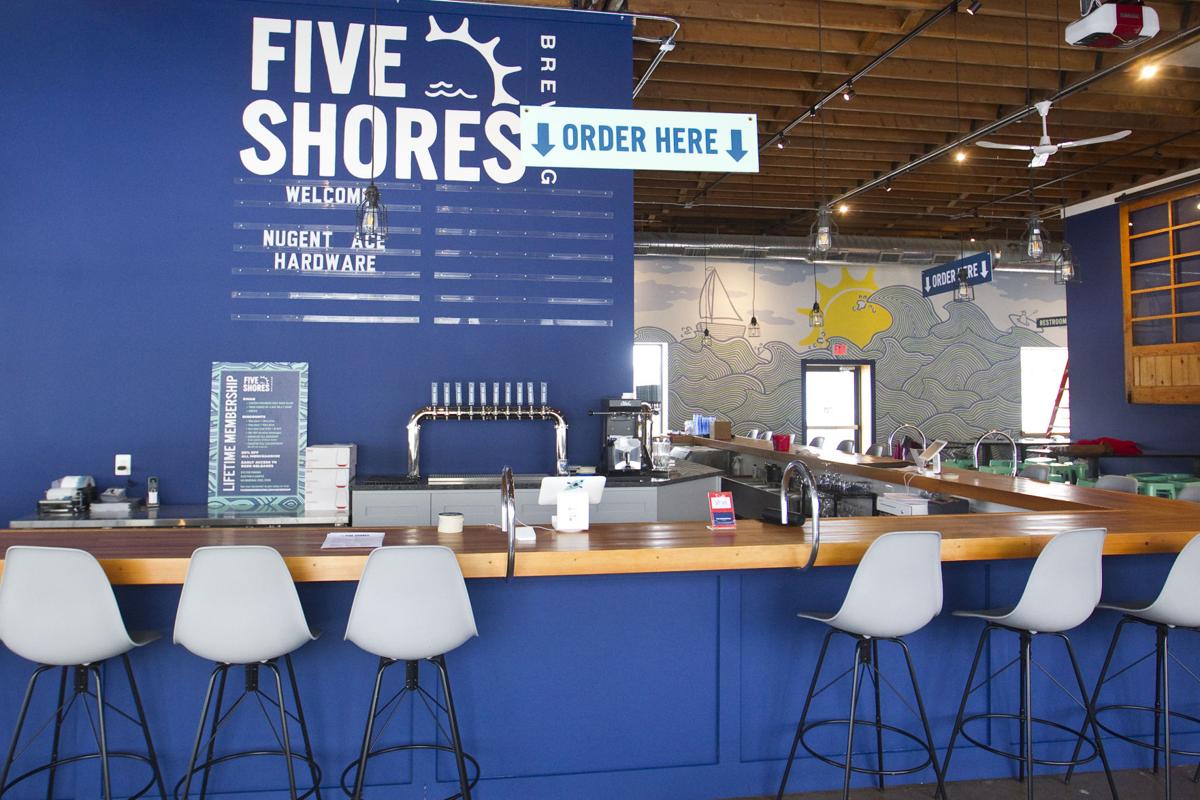 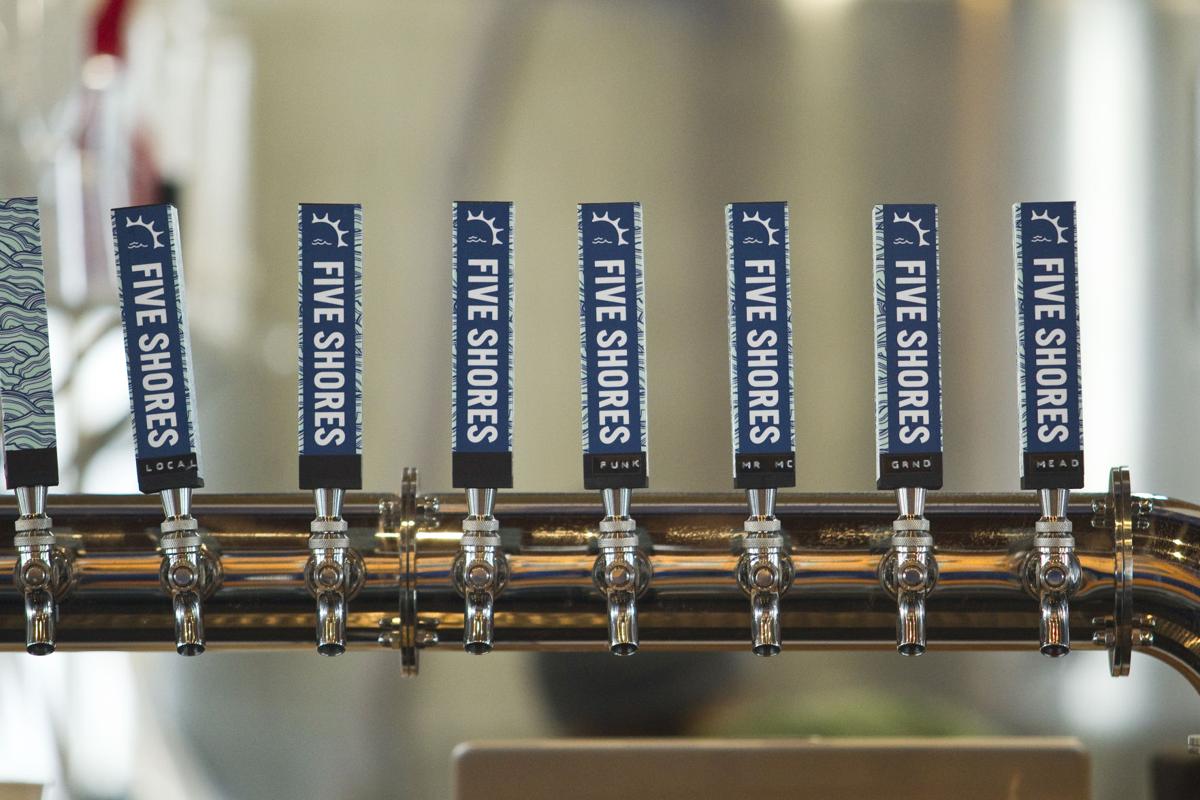 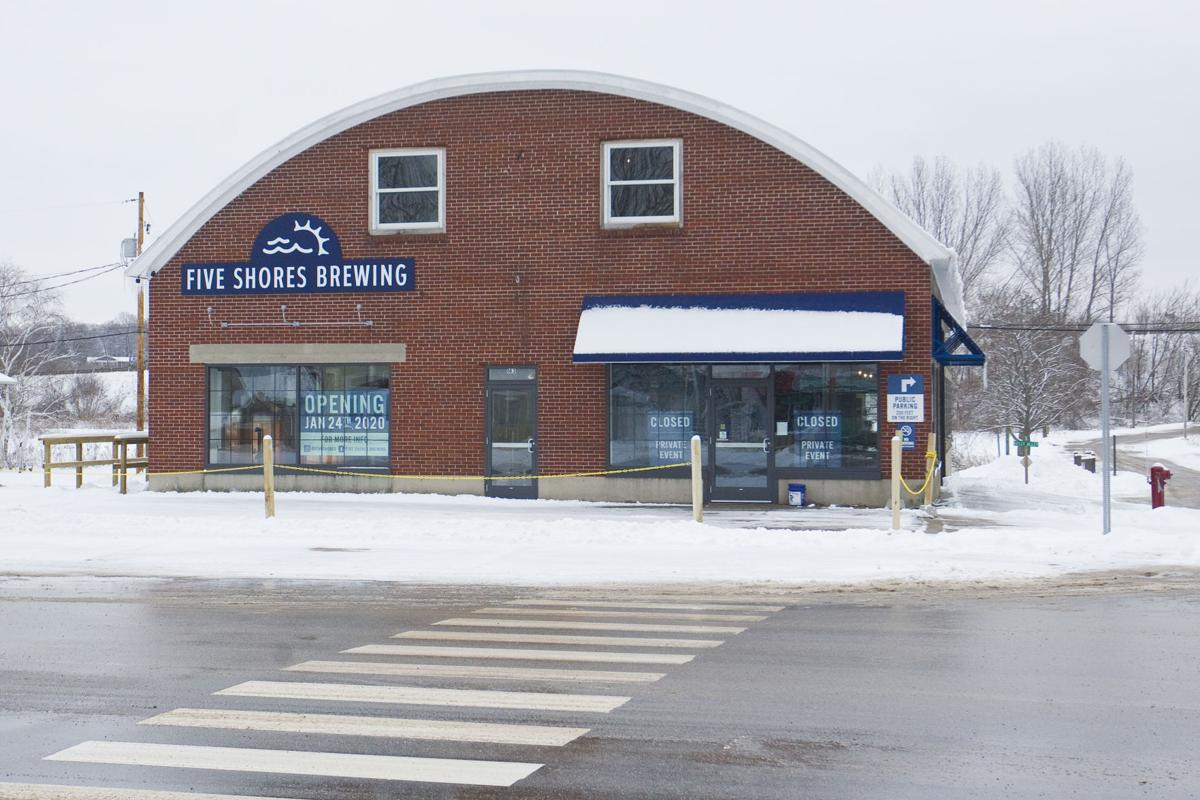 Five Shores Brewing in Beulah is set to open January 24.

BEULAH — Co-founders Oliver Roberts and Matt Demorest think Five Shores is right in the middle of something big brewing in Benzie County.

From the coast of Lake Michigan to the shores of Lake Ann, there are a handful of Benzie County craft breweries and distillers. Five Shores Brewing is ready to make it one more.

The brewery at the corner of South Benzie Boulevard and Clark Street in downtown Beulah will be open to the public Jan. 24. The operation geographically is between StormCloud Brewing in Frankfort and St. Ambrose Cellars near Beulah, and is less than 20 miles away from Lake Brewing Co.

Roberts and Demorest believe there’s plenty of room for another brewery in the area.

“Yes there is,” said Demorest, whose title is business operations and development. “A rising tide raises all ships. Every other craft brewery in the county has expressed so much excitement ... of the opportunity to make Benzie County a craft trail.”

“I believe there is room for it,” added Roberts, Five Shores brewmaster and general manager. “It’s in an area people want to be in and people want to experience.

Demorest said craft brewery enthusiasts frequently visit more than one location and have been known to travel.

“We believe that breweries are also a destination,” Demorest said. “The area we draw from is larger than what one restaurant will draw from. People who know good beer won’t hesitate to drive three hours to try a new place or go back to one that they love.”

Five Shores, an homage to the five Great Lakes, has received plenty of local backing. The brewery hosted the Nugent Ace Hardware holiday party Jan. 12, and it has several private events scheduled before it opens to the public on Jan. 24.

“We already have more than 300 lifetime members,” Demorest said. “The 200 tickets we had for (a member’s soft opening) event were gone right away.”

Five Shores has a 10-barrel system that uses equipment purchased from StormCloud. Roberts said the industry frequently works that way.

“Brewers are like that,” he said. “On the outside, you think we’re all competing — and we are. But it’s a friendly competition. Behind the scenes, brewers are all swapping stories and ideas.”

Five Shores will open with seven or eight beers and a cider on tap. Roberts is a trained lager brewer. A pair of lagers and a brut ale are planned, which Demorest said will be a good introduction to the craft industry for consumers.

Five Shores plans to produce 500 barrels in year one, Demorest said. There will be no distribution, which Demorest said will allow Five Shores to control the quality of the product.

Roberts worked 10 years for Wolverine State Brewing in Ann Arbor. Demorest said nine Michigan breweries won Great American Beer Festival awards in 2019 and Wolverine was one of two in the state (Founders was the other) to claim more than one medal.

“His reputation as a brewer is fantastic,” Demorest said.

Five Shores also has a small winemaker and distilling license. Craft cocktails will be on the menu.

A kitchen at the back of the building will produce limited food offerings. Demorest said an expanded lunch and dinner menu will be rolled out in the spring.

Other plans for the brewery include outdoor seating. Phase III improvements, Demorest said “are a couple of years away” and include a private meeting/dinner space upstairs.

“Breweries are community centers,” Demorest said. “We are not a bar — we’re a pub; we’re a gathering place. A business meeting can be going on right next to a PTA meeting.”

Demorest, who owns a mortgage business in metro Detroit, HomeSure Lending, said he and Roberts have similar backgrounds despite their different routes to opening Five Shores.

Both started home brewing at the age of 19. Demorest turned 38 on Christmas Eve in 2019 and Roberts follows suit on Jan. 31. Demorest said the two met in October 2017 and within a week formed an LLC.

Construction on Five Shores, in a Quonset-style building Demorest said was vacant for 35 years, began in April.

“We basically built a new building inside of this building,” Demorest said.

Five Shores Brewing hosted the Nugent Ace Hardware holiday party Jan. 12. The new brewery in Beulah has other events scheduled before officially opening to the public.