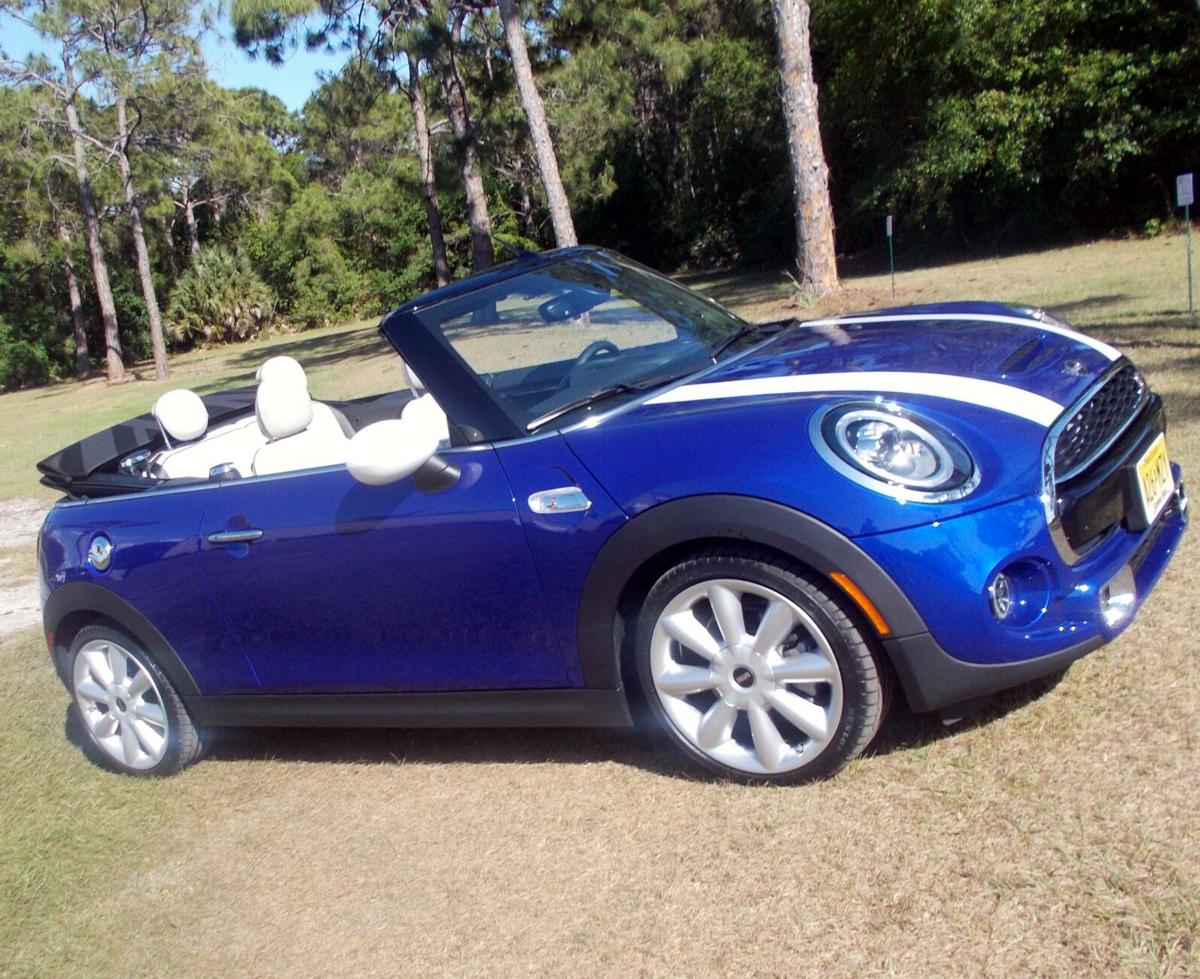 The new MINI Cooper S convertible by BMW has stylish looks along with technological advances to keep the fun factor high. 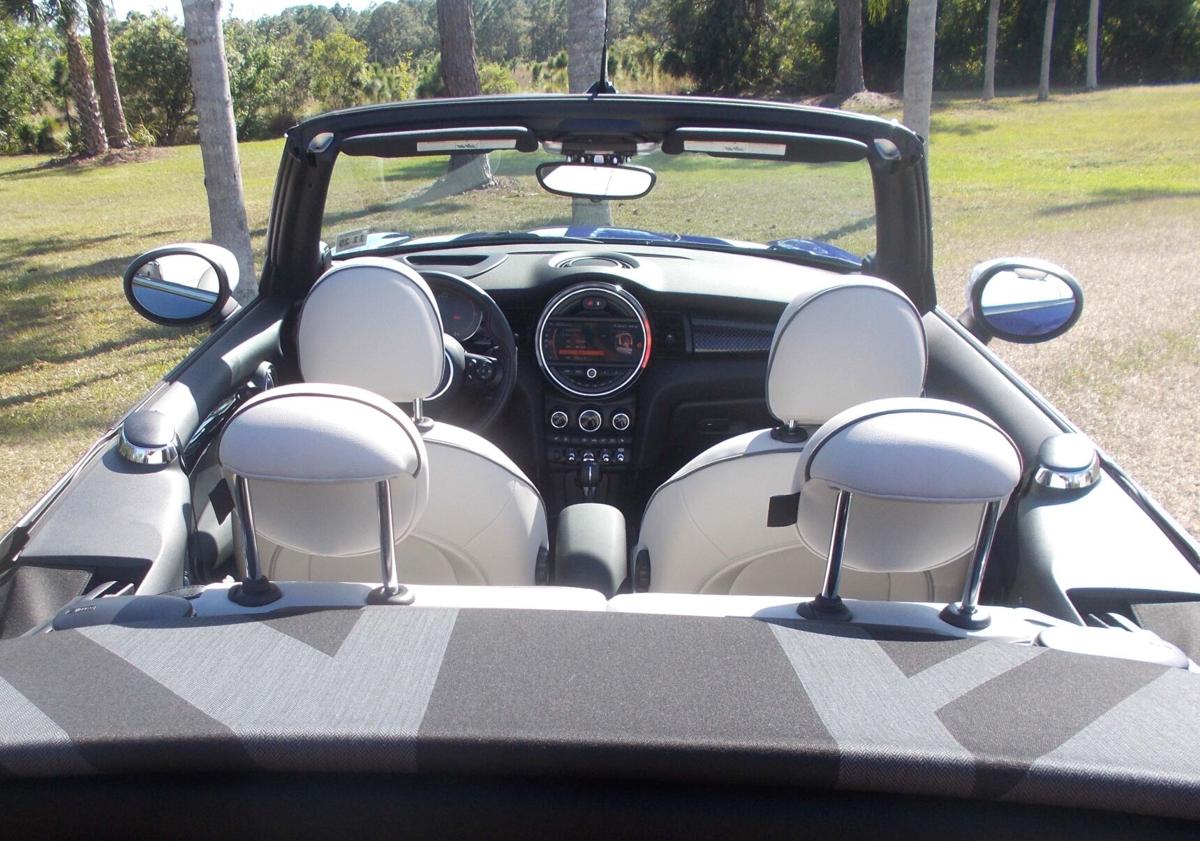 The new MINI Cooper S convertible by BMW has stylish looks along with technological advances to keep the fun factor high.

Hard to miss the MINI Cooper tooling down the road with swagger. It’s a fun little runabout that brings a smile to many while delighting its occupants with open air driving. We spent a week with the new convertible and, while it has its drawbacks, there’s more to like than dislike.

For starters it has two available engines, a quirky three-cylinder turbo or a more powerful four-cylinder turbo. While an automatic is available, a manual six-speed has returned following a brief hiatus.

All Coopers are front wheel drive. The Cooper is available in a base model, Cooper S three and five door hardtop, or convertible. Prices range from the modest twenties to outrageous forties and fifties depending on your penchant for toys. There is also a new 1499 GT Special Edition, Oxford edition and high powered JCW edition.

We’d recommend the Cooper S convertible at $31,400 base. Our tester included an $8,000 Iconic trim package including large touchscreen, connectivity services, heated seats, leather steering wheel trim, heads up display, performance tires and more. If cost is a factor, you could delete this trim package and still have a lively car.

We recorded a 6.8 second run to 60 miles per hour from a dead stop, more than a second quicker than the smaller engine.

In case you are wondering about MINI origins, it first hit the U.S. in 1996 under British Motors Rover group. BMW purchased the MINI in 2000 and developed its own power plants. From its introduction in the late 50s MINI was built in the United Kingdom, Australia, Belgium, Chile, Italy, Portugal, South Africa, Spain Uruguay and Venezuela.

While the MINI is a trendy and innovative set of wheels, it is not very practical as a daily driver. The cabin is tight fitting, the trunk is tiny, storing just 5.7 cubic feet, increasing to 7.6 cubes with the pass-through rear seats folded. Golf bags are out of the question except with the top down.

On the safety front, each MINI is equipped with automated emergency braking and has available adaptive cruise and automatic high beam headlights. Unfortunately, our loaded tester did not include blind-spot monitors, rear cross-traffic alert, lane-keeping assist or pedestrian detection. MINI does include no-cost extended maintenance for up to three years.

Its closest rival is the spunky two-seater Mazda MX-5 Miata that can be had for thousands less. The Fiat 124 Spider is also in the same league.

The two-stage top stops midway back to function as a sunroof. Keep the pressure on and the top folds back to rest on the rear deck.

On the highway, the convertible feels tight and the ride in true BMW fashion remains firm. Acceleration is lively off the line and there is ample power for passing. Count on road noise at highway speeds.