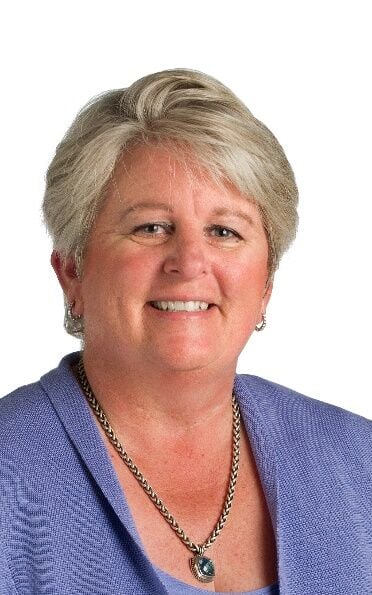 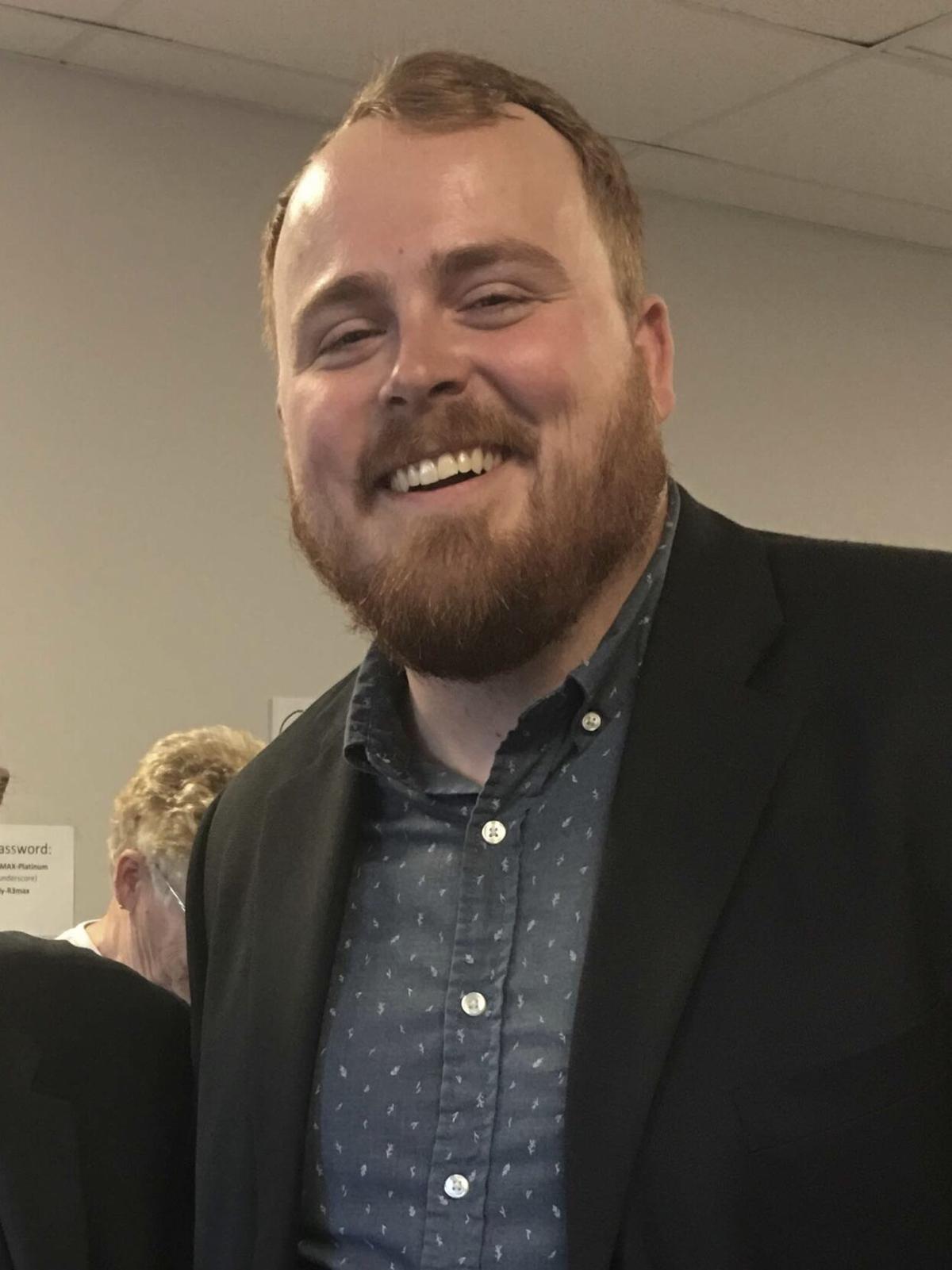 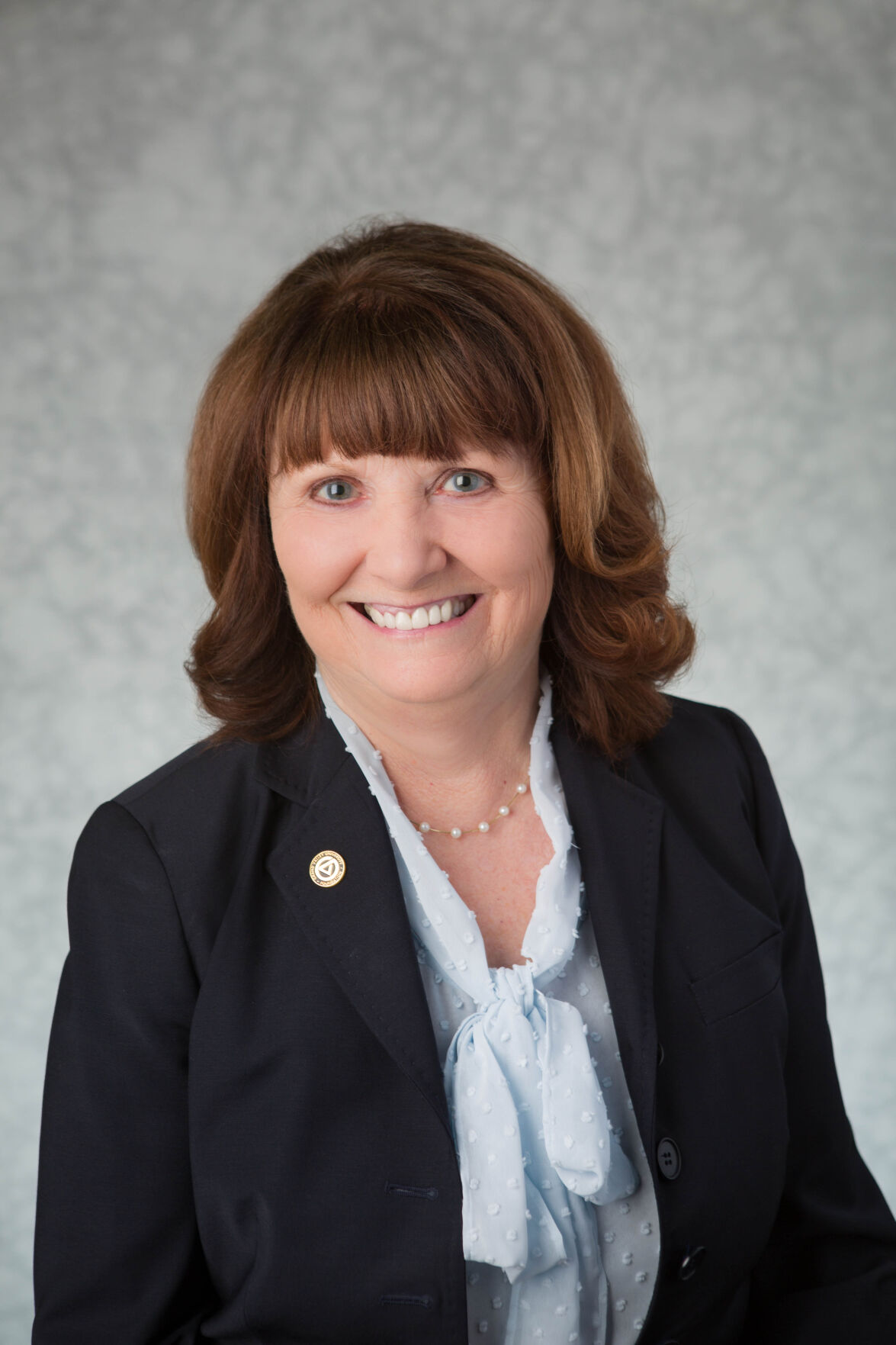 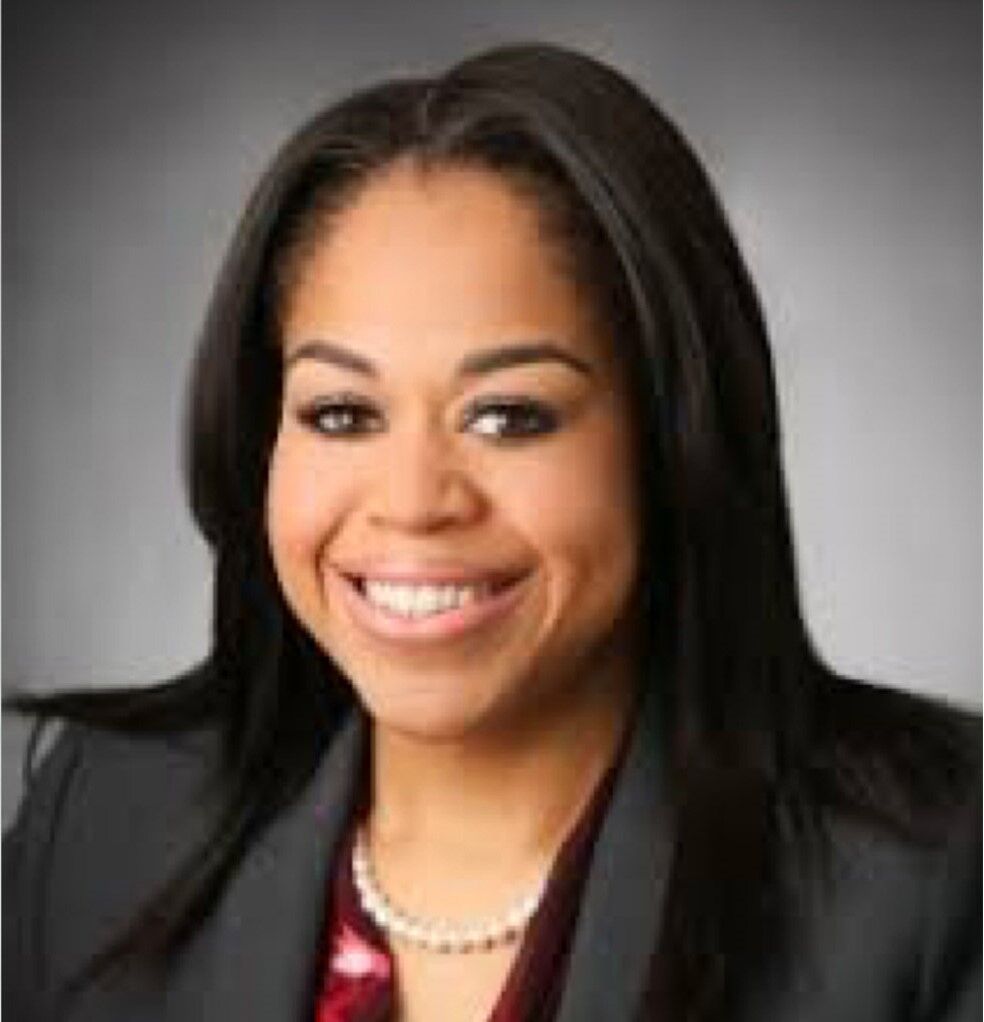 Liz VerSchure joined the Northern Michigan Angels Board of Directors. VerShure will serve as treasurer. She will continue to assess NMA investment opportunities on the organization’s pre-screen committee. VerSchure moved to Traverse City in 2017 after a career at GE and GE Appliances. Northern Michigan Angels is a 501 c(6) non-profit organization that invests in scalable early-stage companies. Since it began in 2012, NMA members have invested more than $6.5 million in 37 early-stage companies, according to a release.

Dan Moilanen will be the new executive director of the Michigan Association of Conservation Districts, effective Jan. 4, 2021. Moilanen replaces Lori Phalen, who is retiring Dec. 31 after 14 years in the position. Currently board chair of the Genesee County Conservation District, Moilanen has served in a variety of legislative, political and community roles. The Albion College graduate is also former owner of Vehicle City Tacos in Flint. MACD is a non-profit organization established in 1937 and serves 75 locally-led conservation districts.

Gov. Gretchen Whitmer appointed alums Noreen K. Myers and Mikyia S. Aaron to fill two open seats on the Grand Valley State University Board of Trustees. Their eight-year terms will begin Jan. 1. Myers is an attorney in private practice in East Grand Rapids. Aaron is a labor attorney from Detroit. This will be Myers second stint on the GVSU board. She was appointed by Gov. Jennifer Granholm in 2005. Myers and Aaron will replace Mary Kramer and John Russell, whose terms expire at the end of 2020. According to a release, the appointments are subject to the advice and consent of the Michigan State Senate. Grand Valley has campuses in Allendale, Grand Rapids and Holland and programming and classes from outreach centers in Traverse City, Battle Creek and Detroit.