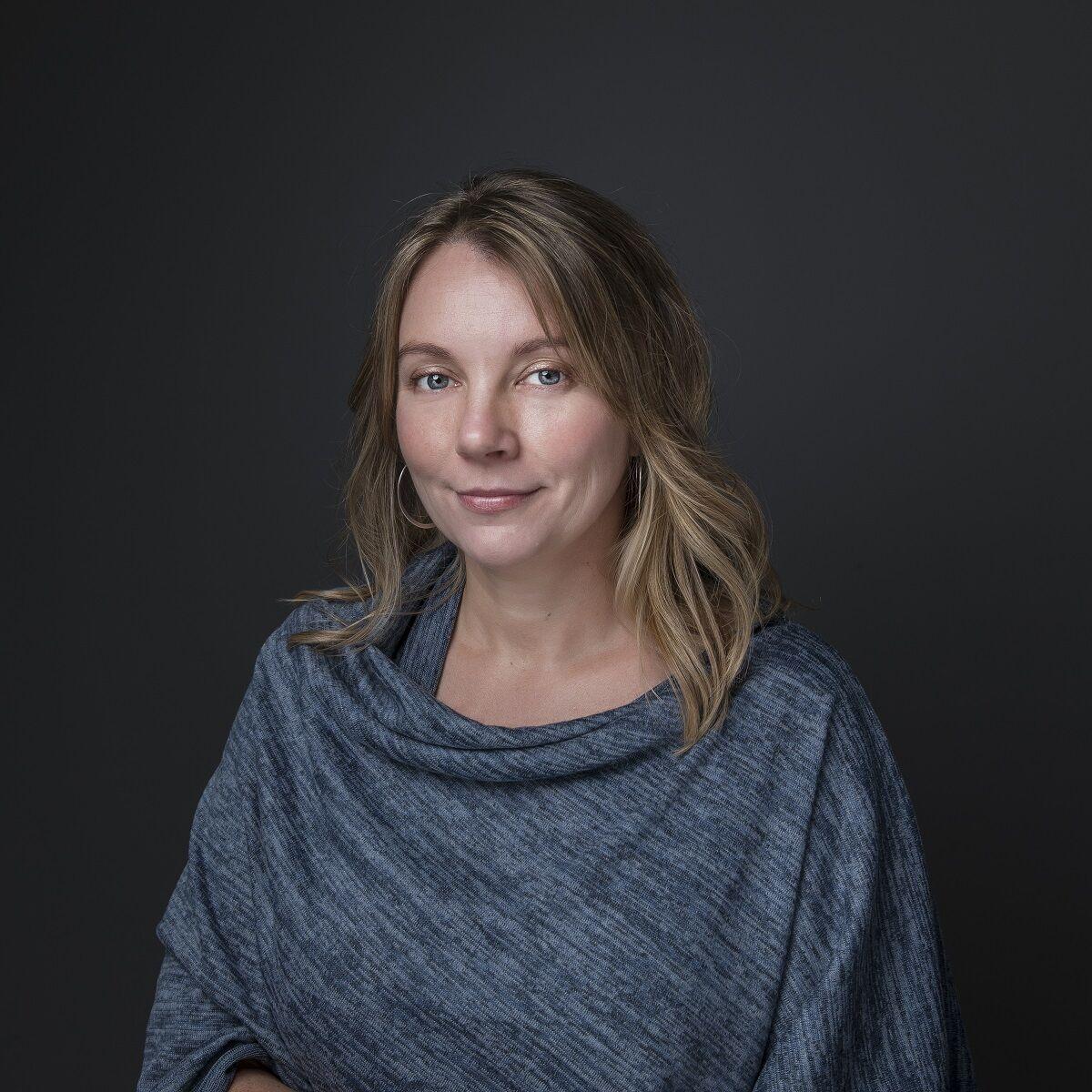 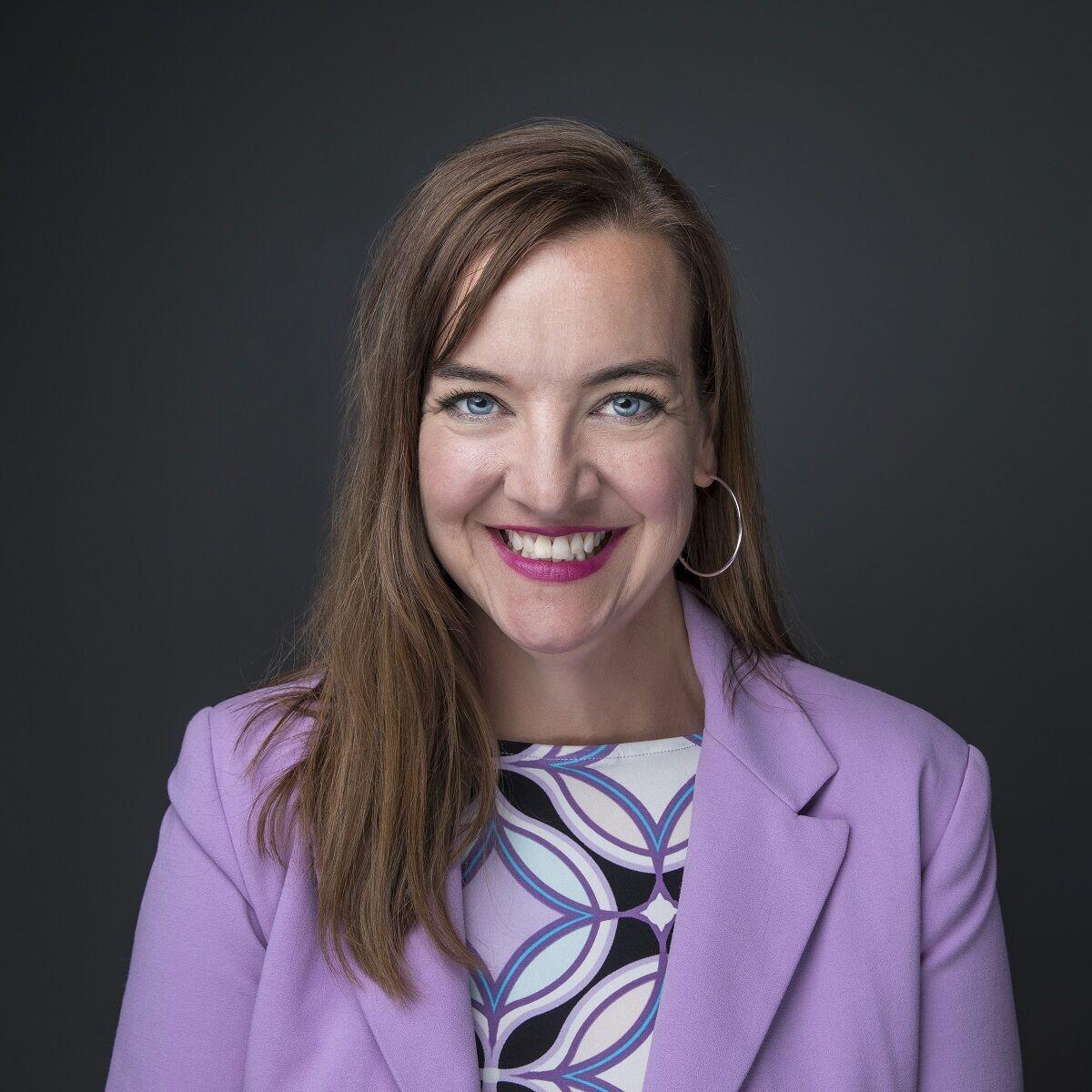 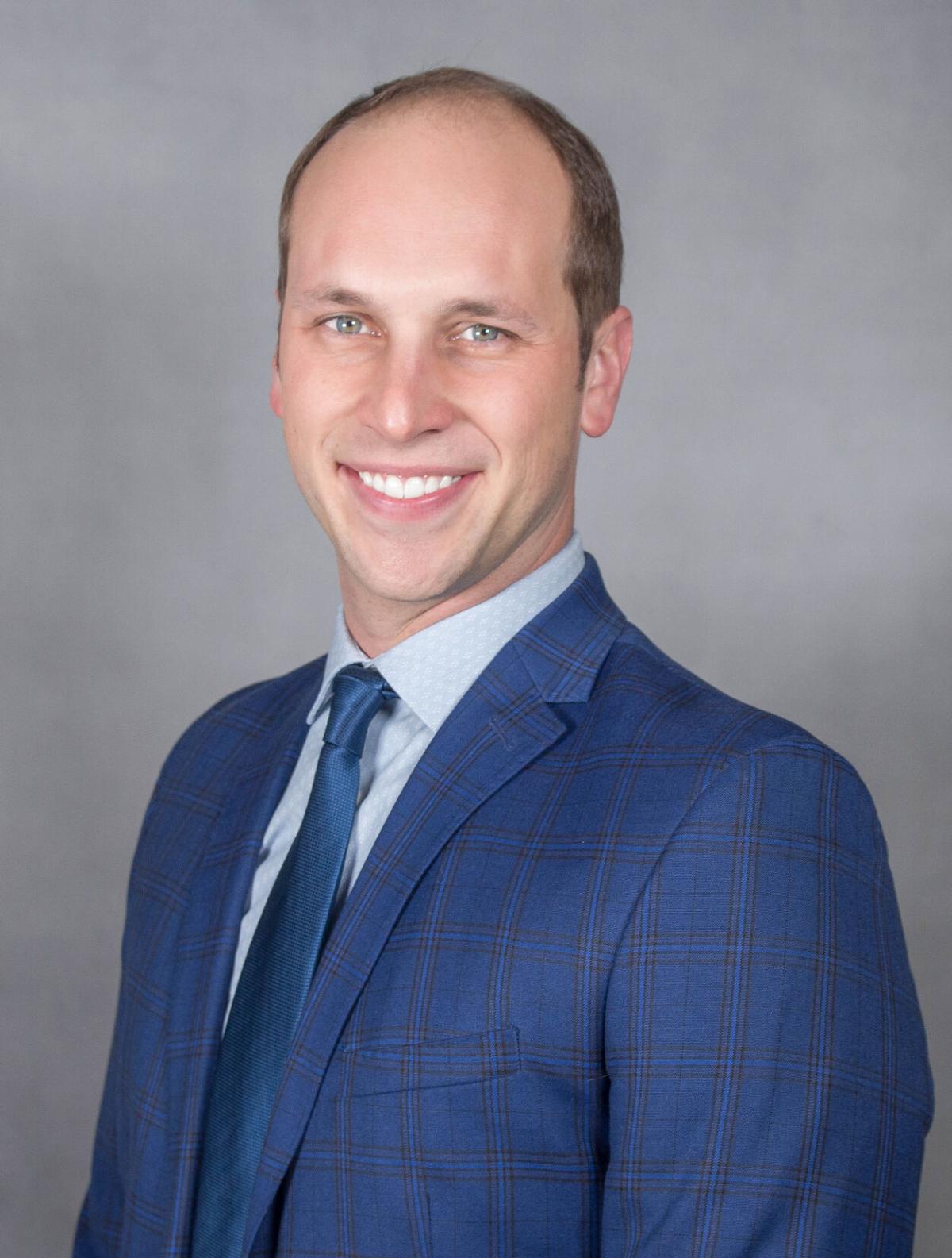 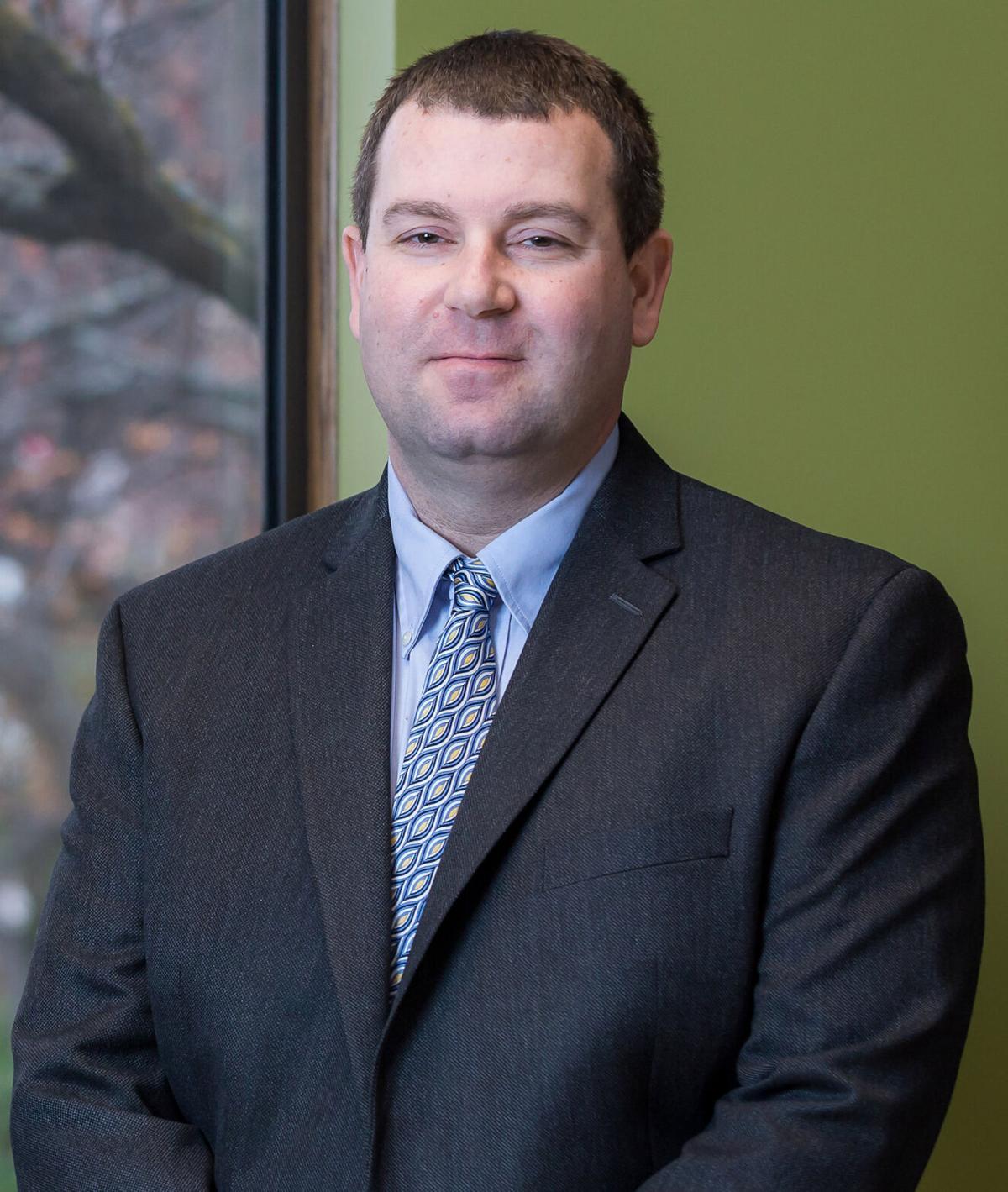 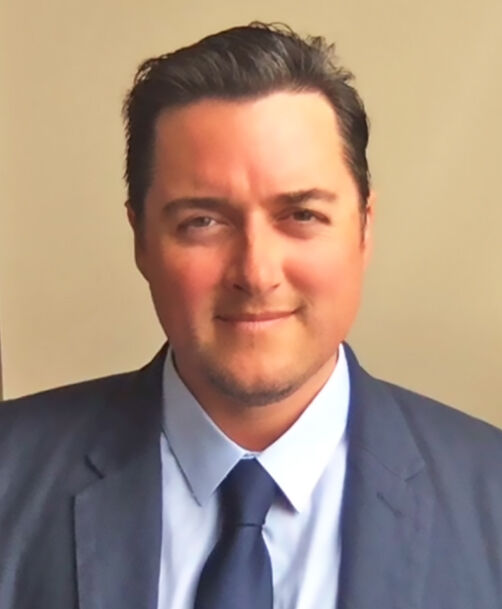 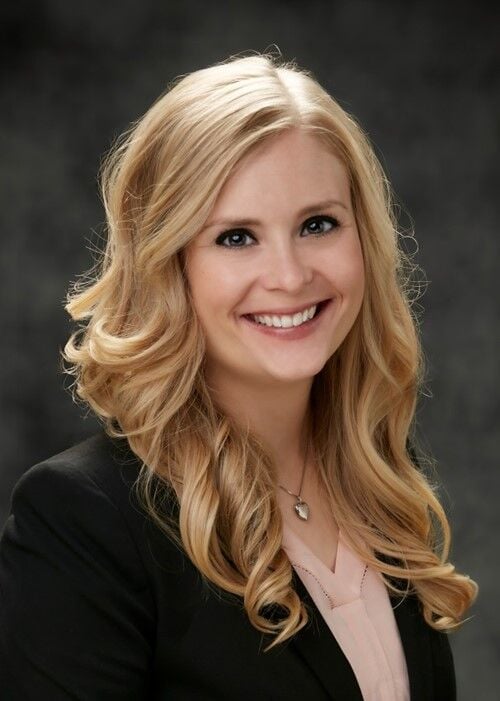 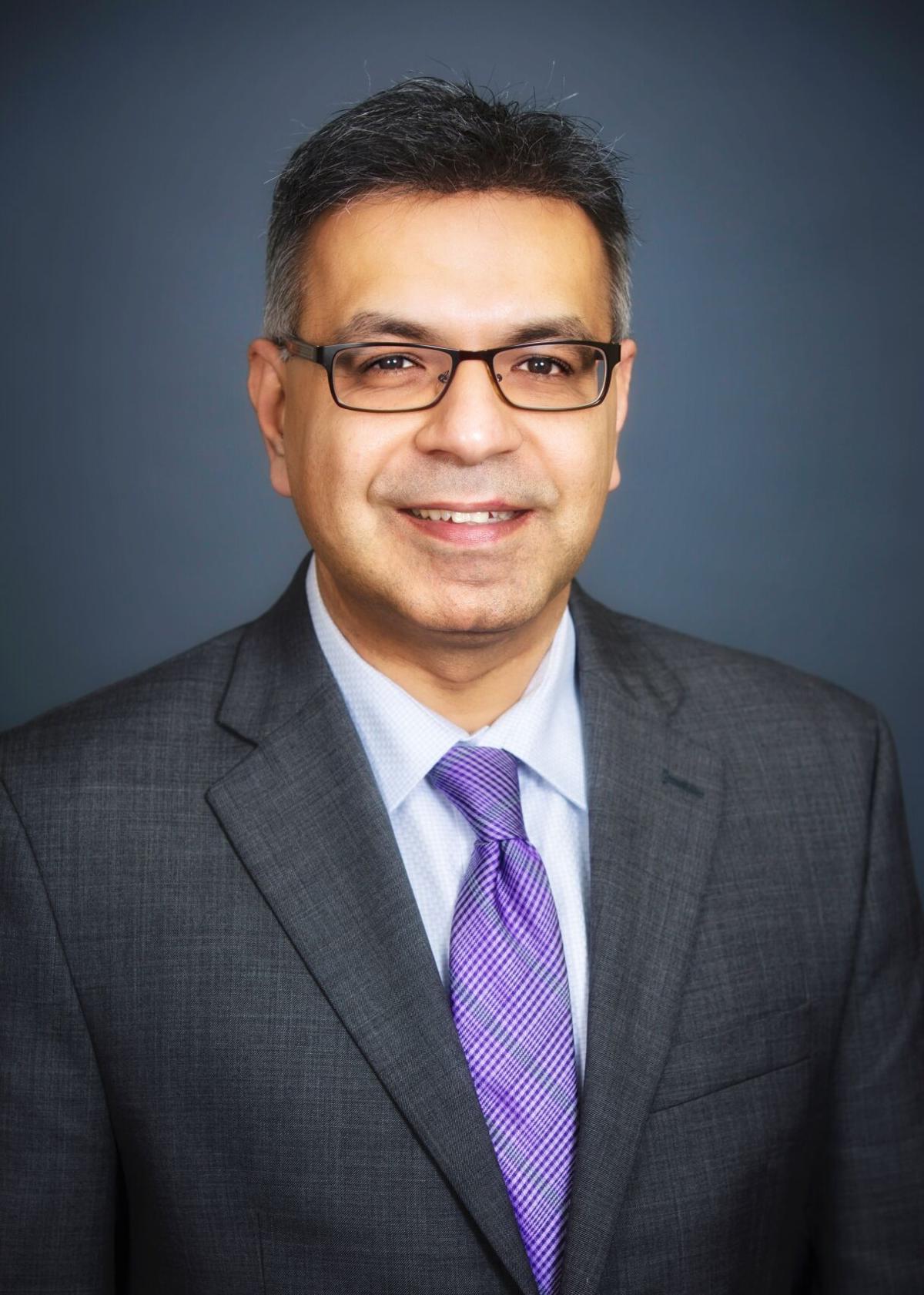 Podiatric surgeon Dr. Christopher Kennedy joined McLaren Northern Michigan Orthopedics. The office is located in the McLaren Medical Office Building at 560 W. Mitchell St., Suite 560, in Petoskey. Kennedy earned his bachelor’s degree in neuroscience at the University of Minnesota while working as a volunteer firefighter and EMT. Kennedy went to medical school at the Kent State University of Podiatric Medicine in Cleveland. He completed his residency in reconstructive rearfoot podiatric medicine and surgery at Detroit Medical Center/Wayne State University and pursued a complex limb salvage and reconstruction fellowship at Medstar Georgetown University Hospital in Washington, D.C. Kennedy is welcoming new patients. For more information or to make an appointment, call (231) 487-5400.

Professional engineer John R. DeVol, principal at Fleis & VandenBrink Engineering, is the new president of the firm. The announcement was part of several leadership changes at the company. DeVol is also the new senior vice president of F&V Companies, Inc. Previously he was vice president of both companies. DeVol becomes the third president of F&V, succeeding Paul R. Galdes. Co-founder Larry J. Fleis, of Centerville Township and Ada, was the first president. DeVol joined F&V in 2004, was named associate in 2010, senior associate in 2017 and a principal in 2019. In addition to providing support in the West Michigan Municipal Services and Construction Management groups, DeVol ran the Traverse City office which specializes in municipal work. According to a release, F&V has nine offices in Michigan and Indiana.

Bradley Matson has joined Northern Michigan Angels, an accredited investor group, as its administrative director. Matson will work with Executive Director Deanna Cannon. Matson, who hails from Traverse City, has more than 15 years of entrepreneurship experience and has helped build startup systems in in Tucson, Arizona; Miami Beach, Florida; and Seattle. Northern Michigan Angels is a 501 c(6) non-profit organization founded in 2012 that has invested more than $5.5 million in 35 early-stage companies, several in Traverse City.

The Academy Council of Chiropractic Pediatrics of the International Chiropractic Pediatric Association granted board certification to Traverse City chiropractor Julie Brons. According to a release, the ICPA certification is “the highest level of academic achievement.” The 200-hour curriculum is “focused on the unique physiology, techniques and protocols in the care of infants, children and pregnant women” and the 18-module program “offers the most contemporary understandings, training and vast areas of expertise.” Brons graduated from Palmer College of Chiropractic in 1989 and practices with her husband, Donald F. Piche, at Performance Chiropractic, 551 Garfield Ave.

Honor Bank promoted Shannon Jordan to Chief Financial Officer. Jordan has more than 14 years of experience in the banking industry. She has worked in a variety of roles since joining Honor Bank in 2013 and has served as controller since 2015. Jordan earned her bachelor’s degree in finance from Saginaw Valley State University and is also a graduate of the MBA Perry School of Banking and the Graduate School of Banking Financial Managers School. Jordan is a member of the Michigan Bankers Association and sits on the organization’s Grassroots Advocacy Committee.

Priority Health named Praveen Thadani as the company’s new president. The move is effective in early January. Thadani has worked in health care for 25 years. Before Priority Health, Thadani worked at Humana, most recently as the senior vice president of strategy, product and medical cost. He worked for more than 12 years at UnitedHealth Group and Optum concentrating on strategy, growth, operations and integrations. Thadani has a bachelor’s degree and a master’s degree in public health from the University of Illinois and a master’s degree in health systems management from Rush University. According to a release, Priority Health has more than a million members annually, making it the third-largest provider-sponsored health plan in the United States. Joan Budden, president and CEO of Priority Health since 2016, begins her retirement on Jan. 1, 2021.