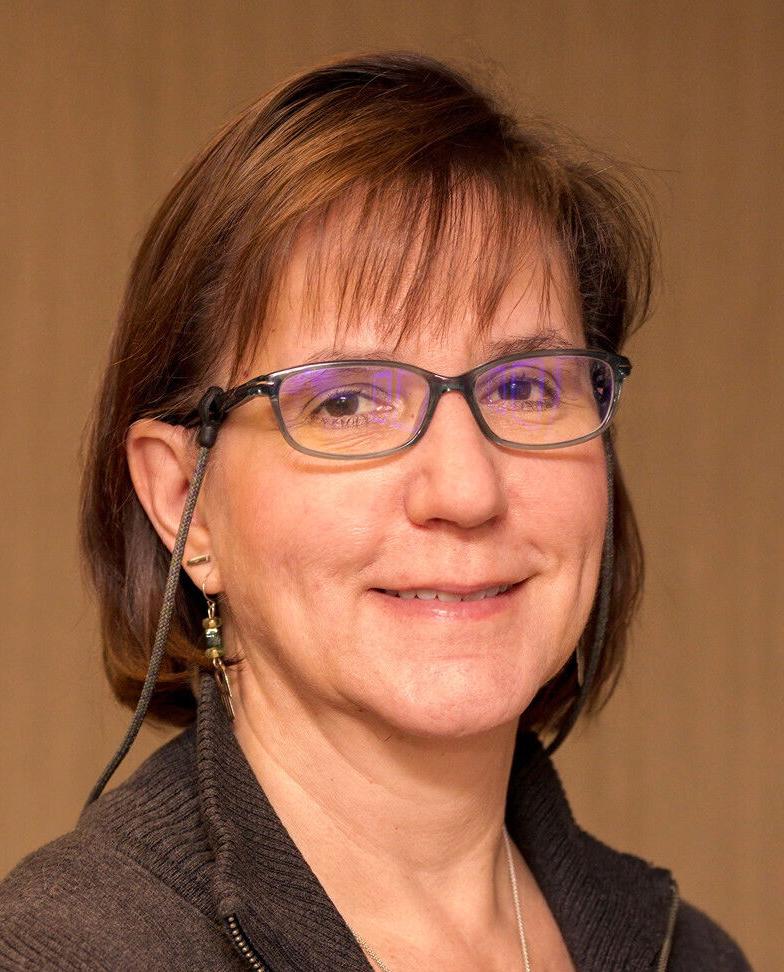 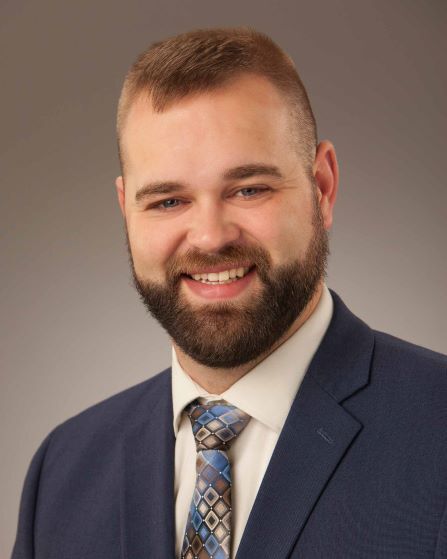 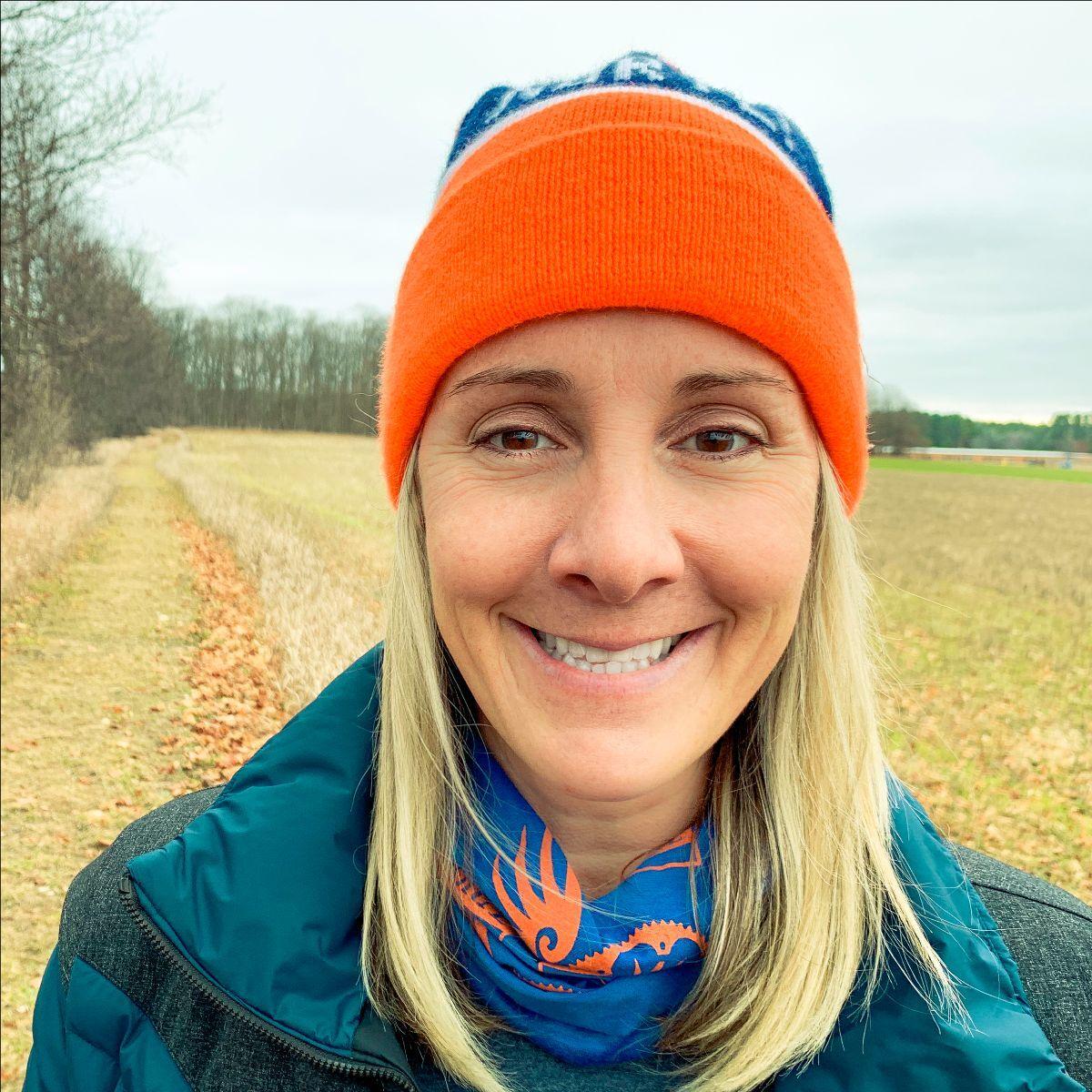 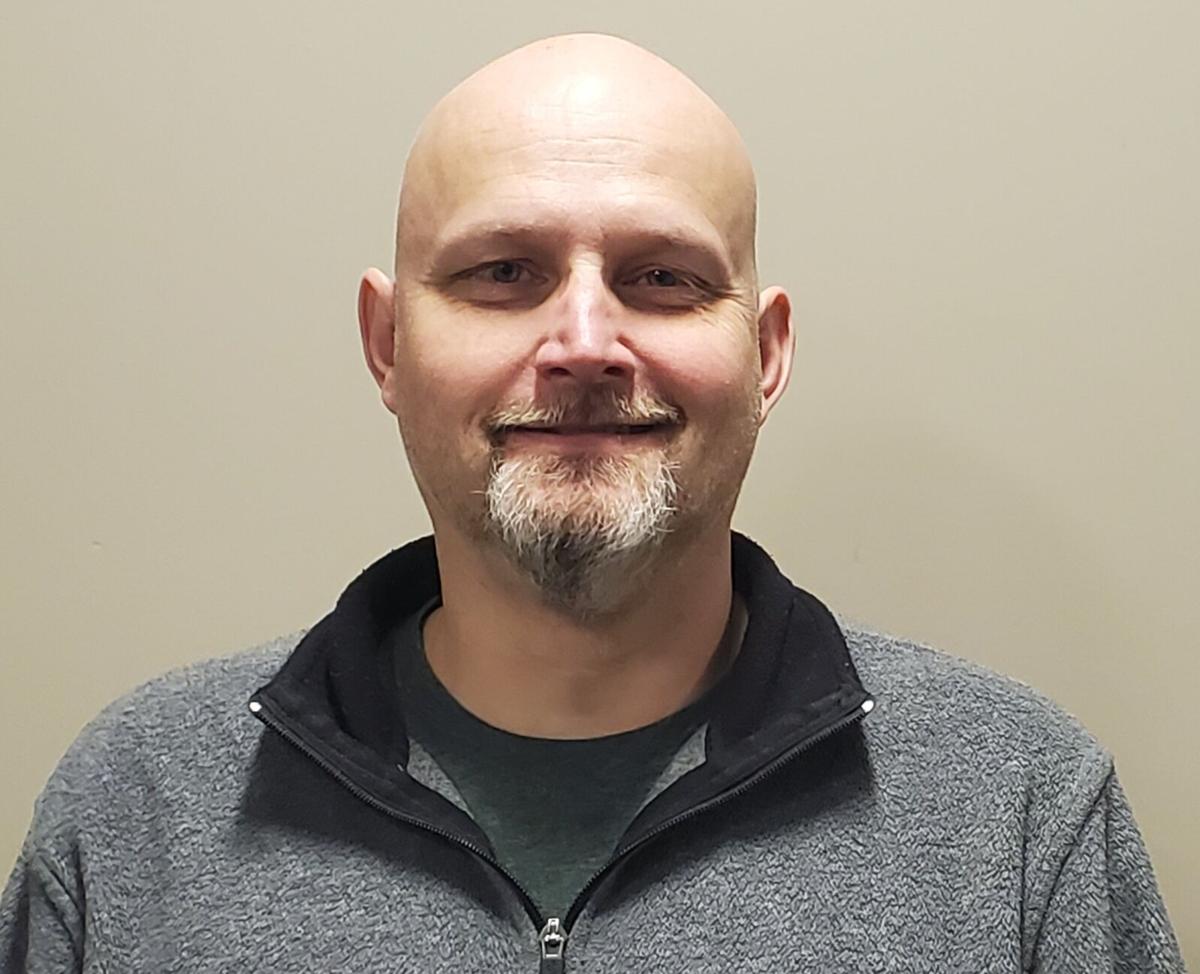 Dirk Ruff has joined the Traverse City office of Century 21 Northland. Ruff grew up in Traverse City and earned a bachelor’s degree in legal studies from Northern Michigan University. Ruff has a background working in stock investments and banking before joining the real estate industry. Ruff can be contacted at (231) 409-2777 or dirk.ruff@c21northland.com.

Crystal Mountain announced two changes in its leadership team. Everett Leonard joined Crystal Mountain as the vice president of accounting while Sammie Lukaskiewicz was promoted to vice president of marketing and communications. Leonard, who will oversee financial matters at Crystal Mountain, was controller for four dealerships in the Fernelius Auto Group in Cheboygan since 2016. He was senior internal auditor at Munson Healthcare in Traverse City, and was an internal auditor and joint venture accounting manager at Vail Resorts in Broomfield, Colorado from 2010-2016. A certified public accountant, Leonard has a bachelor’s degree in professional golf management from Ferris State University in Big Rapids and a master’s degree in accounting from Western Michigan University in Kalamazoo. Lukaskiewicz, the resort’s public relations director since December of 2019, will oversee advertising, promotions and communications. Before joining Crystal Mountain, Lukaskiewicz worked for the State of Michigan, promoting talent and career pathways in skilled trades. She also worked for NASCAR for 16 years at Kansas Speedway and Michigan International Speedway in Brooklyn, where she was the vice president of marketing and communications. Lukaskiewicz has a bachelor’s degree in journalism from the University of Texas at El Paso and a master’s degree in management from Webster University in St. Louis.

Fifth Third Bank named Autumn Gillow as Market Executive. She will lead the bank’s efforts in Northern Michigan communities. She joined Fifth Third Bank in August of 2017 as a vice president/relationship manager for the middle market banking team in Traverse City. Previously, she filled similar roles at JP Morgan Chase and PNC Bank. Gillow is a lifelong resident of Traverse City and has been involved in community organizations including Angel Care Board — Fundraising and Scholarship Committee, Preserve Hickory Capital Campaign, Michigan Legacy Art Park Golf Committee, and Impact 100. She was named to the Traverse City Business News 40 Under 40 list in 2018. She earned a bachelors degree in finance from Michigan State University.

Jill Sill joined Norte in the newly-created position of business manager. According to a release, Sill will “support a wide range of programming, outreach, and advocacy activities.” Sill is a former environmental educator, high school teacher and public school administrative assistant. She will be responsible for managing staffing, accounting and database management, and will serve on Norte’s leadership team.

Windemuller announced its electrical service team in Traverse City has expanded with the addition of Kelly Bemiss as service account manager. Bemiss will oversee customer relations and project management throughout the region. Bemiss holds his electrical journeyman’s license and has more than 20 years of experience in the industry.

Theresa Forrest joined State Savings Bank as a consumer loan officer. She will focus on the Suttons Bay/northern Leelanau County area, offering consumer products. A longtime Leelanau County resident, Forrest is a former board member of both the Suttons Bay and Leelanau Peninsula Chambers of Commerce, and has nearly 20 years of banking and lending experience. She can be reached at (231) 632-0561 or tforrest@ssbankmi.com. Forrest will be based in a Suttons Bay Loan Center the bank plans to open in early 2021, along with Mortgage Originator Brayton Farr.