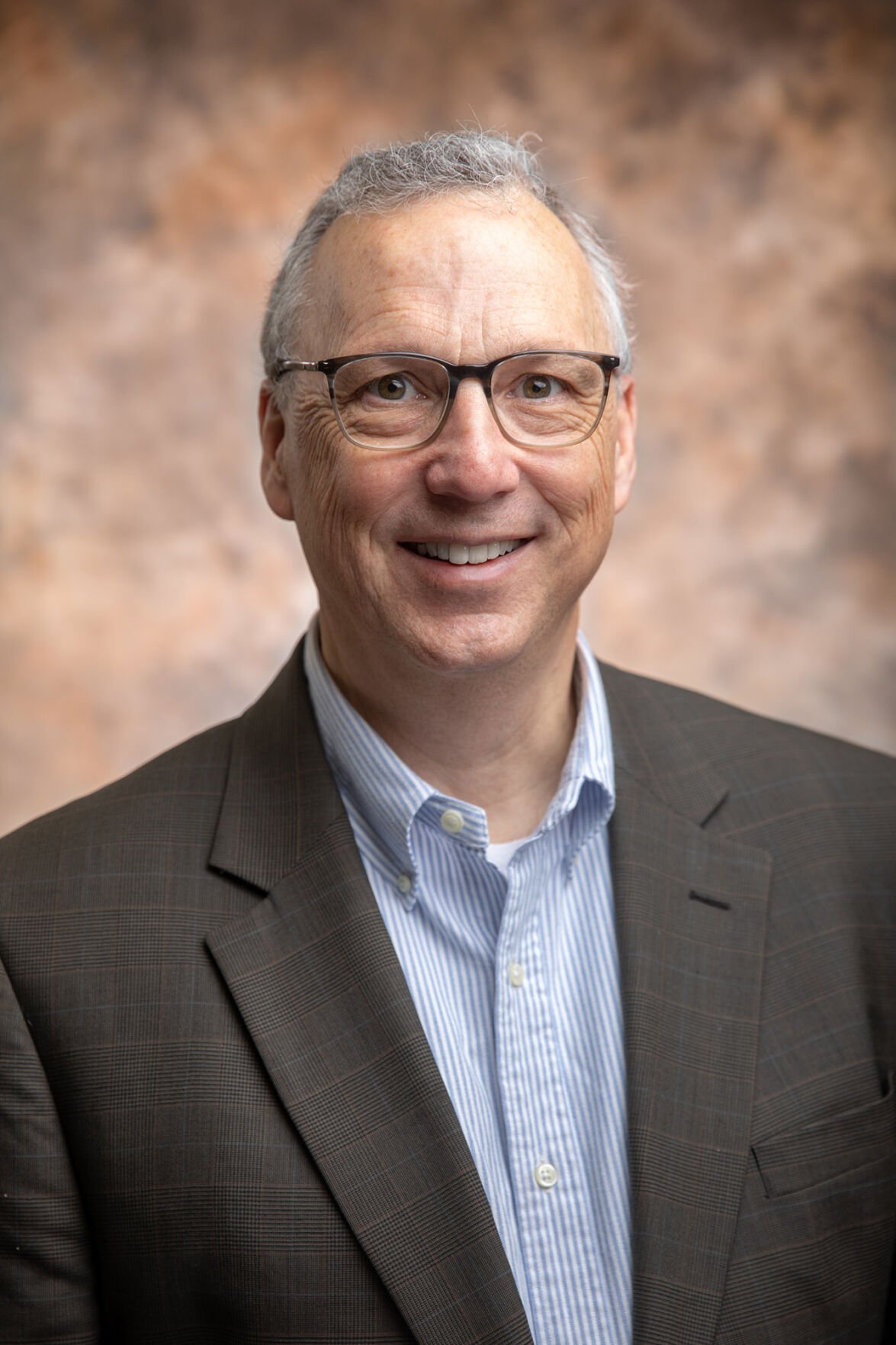 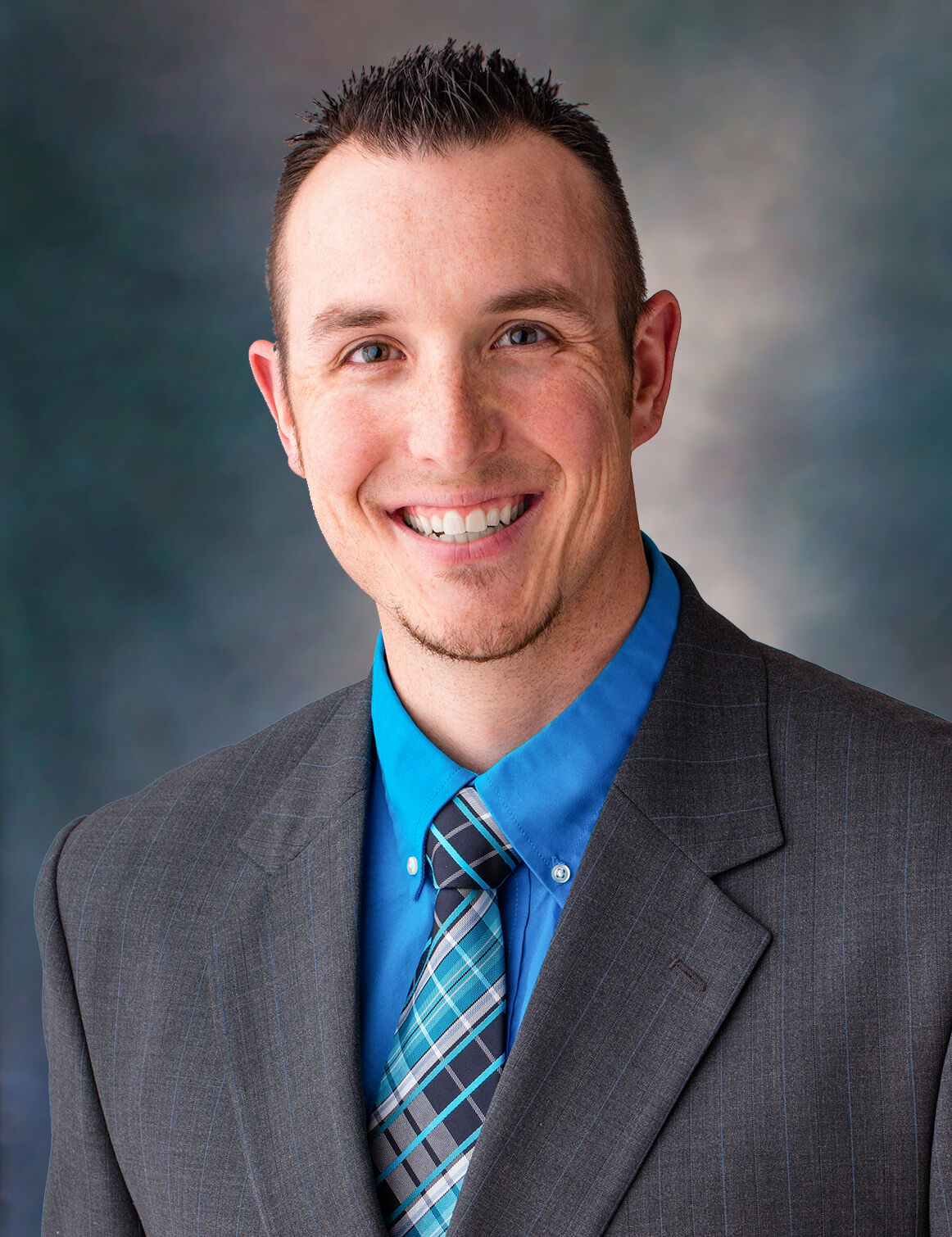 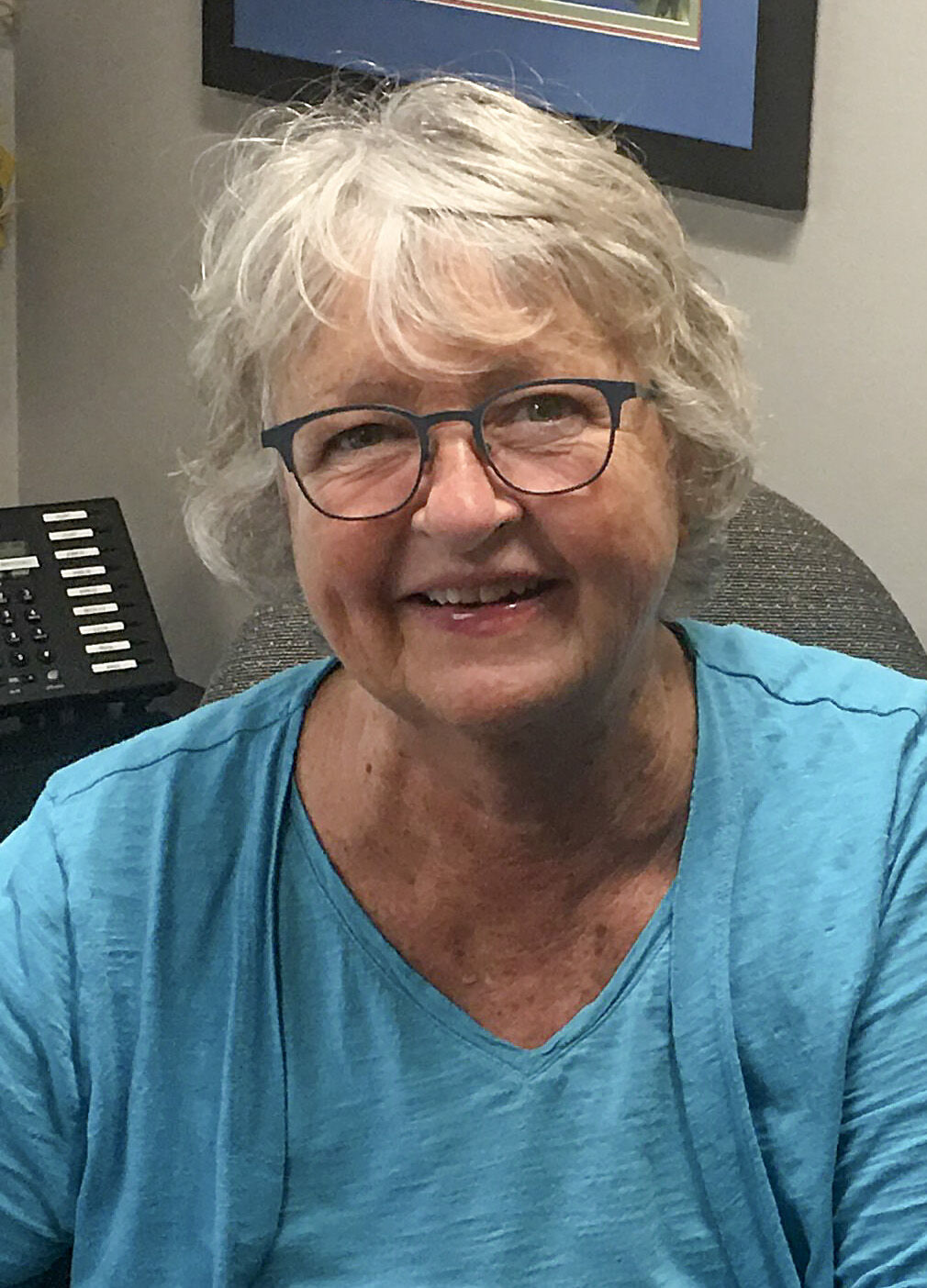 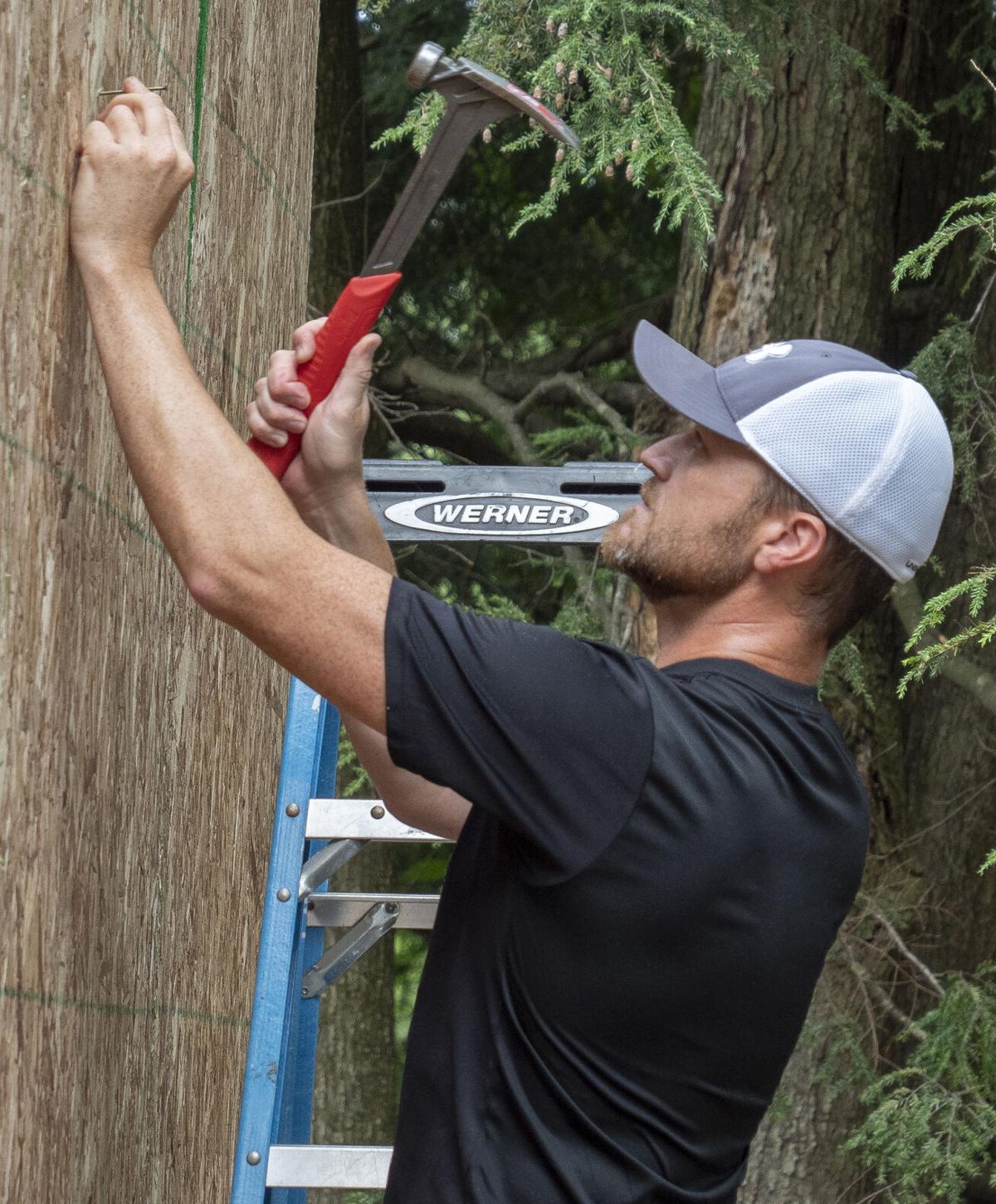 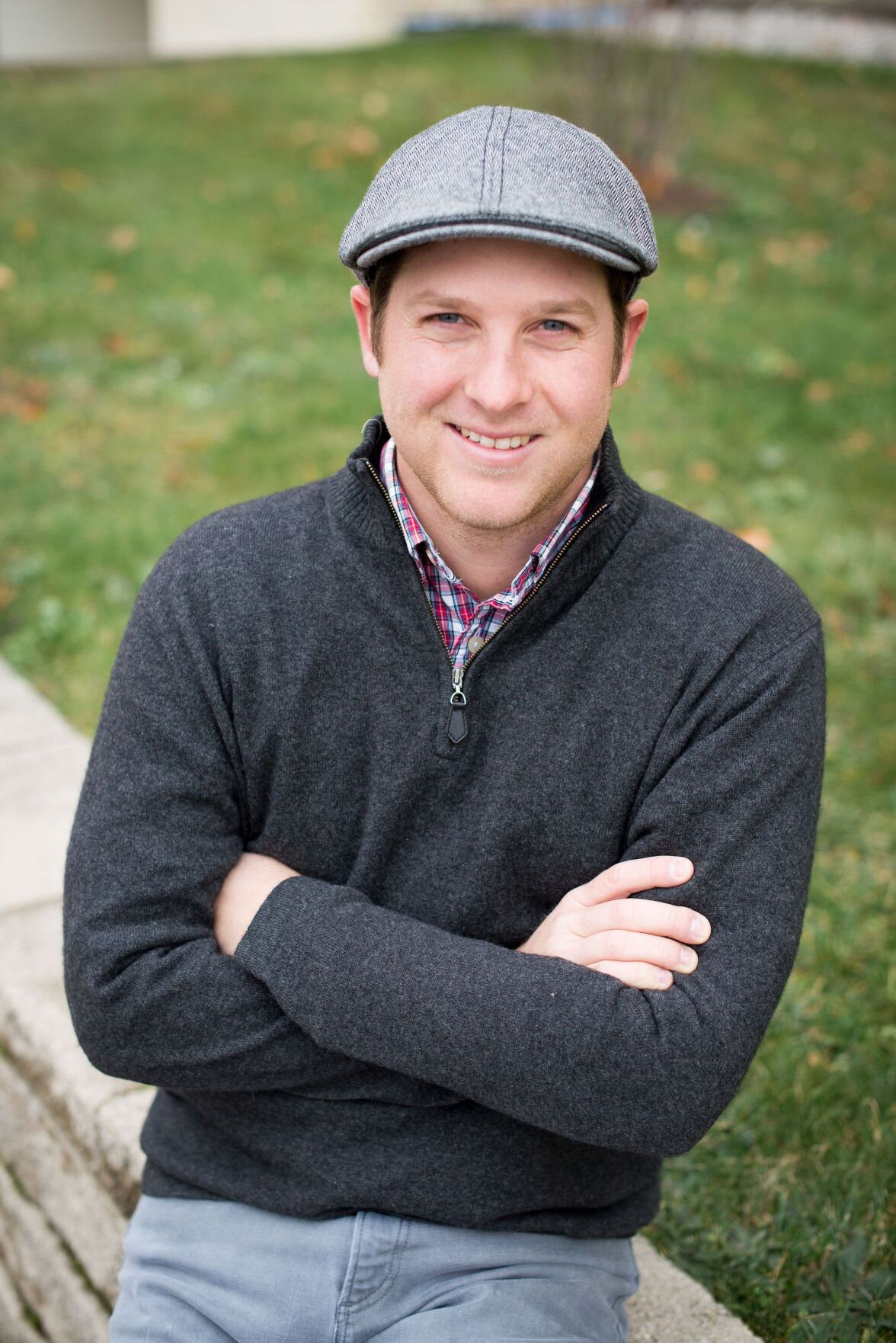 Traverse Connect named new officers and directors for its board at its final 2020 meeting on Nov. 20. The new terms begin on Jan. 1.

Patrick Colburn joined Century 21 Northland as a Realtor in its Traverse City office. A 2011 graduate of Traverse City Central, Colburn played golf professionally from 2016-2019. He was a volunteer for the Traverse City Junior Golf Association. Colburn can be reached at (231) 590-5358 or patrick.colburn@c21northland.com.