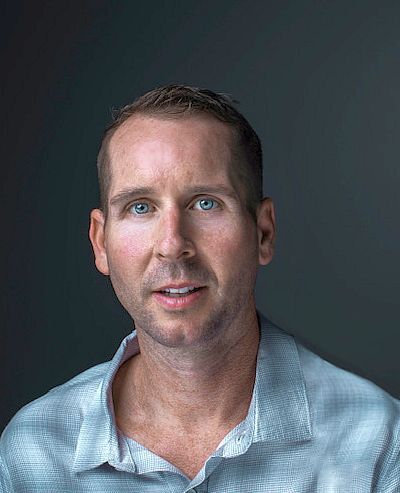 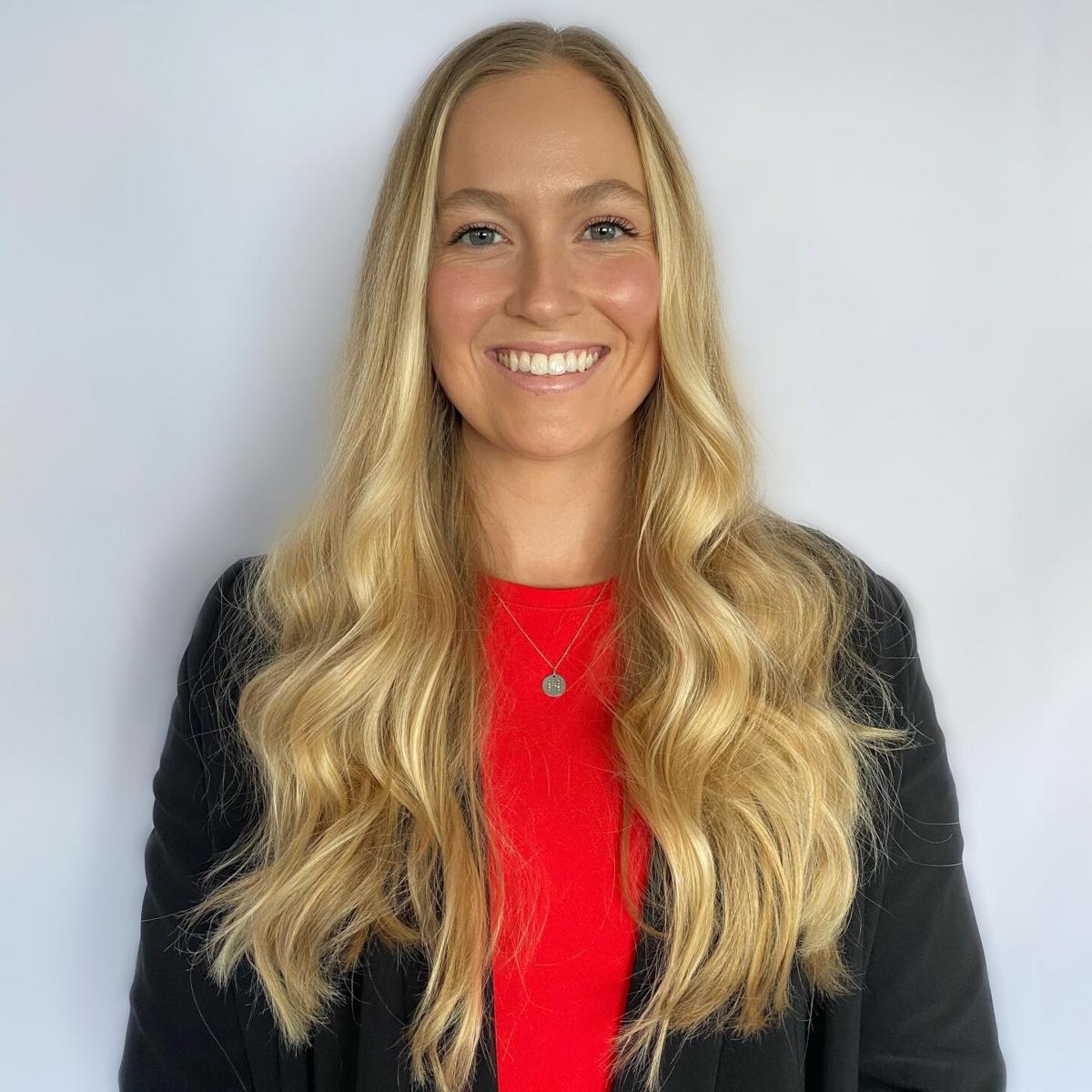 Kickbush recently acquired his real estate license, but he and his wife, Melissa, have invested in several real estate projects in the area. Kickbush can be reached at (231) 620-4703 or sean@c21northland.com

Parks was raised in the Lansing area and graduated from Michigan State University with a bachelor’s degree in hospitality.

She worked in the hotel industry for a few years before earning her real estate license.