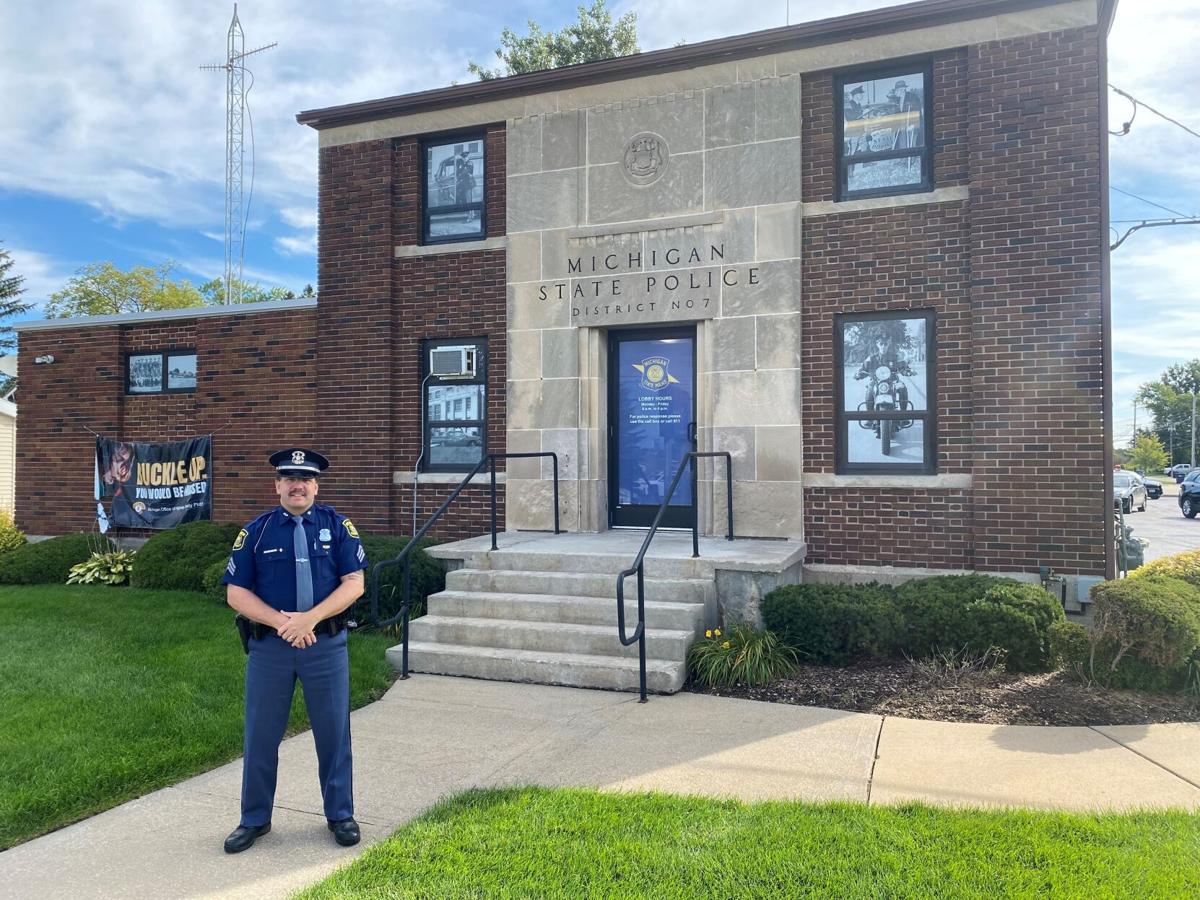 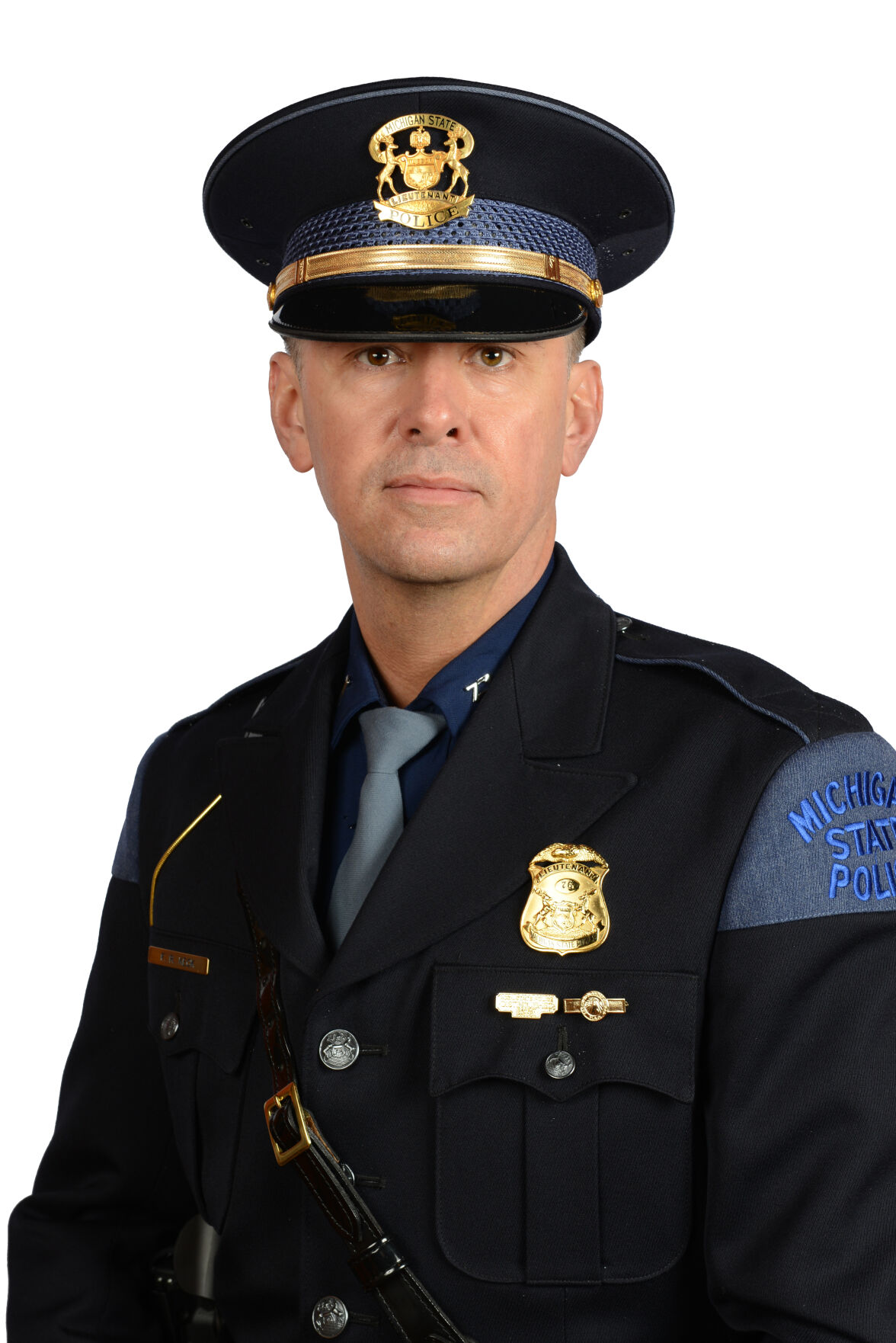 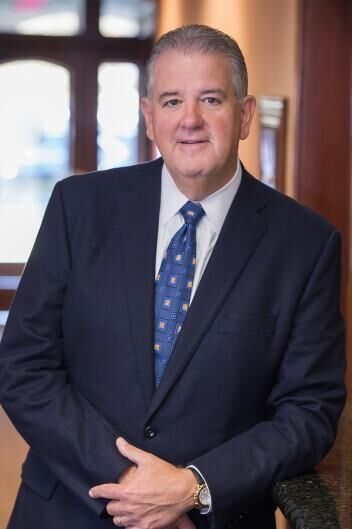 The Michigan State Police promoted Inspector Frank Keck to Seventh District Assistant Commander. Keck will be posted in the MSP’s Seventh District Headquarters in Gaylord and will oversee posts in Cadillac, Gaylord, Houghton Lake and Alpena. Responsibilities with his new role include assisting the district commander “in the coordination and provision of state police activities and services within the district” and work with the Professional Development Bureau “to implement the department-wide plan for in-service training, leadership development, wellness and career development,” according to a release. Originally from Kalkaska, Keck grew up in Ypsilanti. He earned a bachelor’s degree in criminal justice from Michigan State University and joined the MSP in 1995 as a member of the 111th Trooper Recruit School. His was first assigned to the Cadillac Post before working for the Traverse Narcotics Team as a detective trooper, sergeant at the Sault Ste. Marie Post and detective sergeant at Straits Area Narcotics Enforcement, where he also served on the FBI Task Force. Keck was promoted to detective lieutenant at the Huron Undercover Narcotics Team and then detective first lieutenant as the MSP Seventh District Headquarters Task Force Section Commander. A graduate of the 266th FBI National Academy, Keck also served as Narcotics Section Commandeer at the MSP Headquarters in Lansing and as post commander in Cadillac.

Attorney Joseph E. Quandt of Kuhn Rogers PLC was named to U.S. News and World Report’s Best Lawyers in America list for 2022. Quandt was recognized in the Environmental Law and Litigation — Environmental category. Quandt made the list for the 12th consecutive year. Less than 1 percent of lawyers in America are named to the list. Nominations are made by members of the judiciary and the Bar, according to a release.

Sergeant William Priest is retiring effective Oct. 1 after 26 years with the Michigan State Police. Priest is retiring from the Gaylord Post, where he transferred as a uniform sergeant in March 2020. A 1987 graduate of Hartland High School, Priest attended Lansing Community College and Michigan State University, where he received his bachelor’s degree in criminal justice. Priest served in the U.S. Navy from 1992-95 before joining the Michigan State Police Sept. 24, 1995 and graduating from the 113th Trooper Recruit School. Priest was assigned to the post in East Tawas after graduation and also served at the Detroit Post, Mio Detachment and Gaylord Post as a trooper. Priest worked at Straits Area Narcotics Enforcement as a detective trooper and was promoted to detective sergeant at Strike Team Investigative Narcotics Group in October 2015.