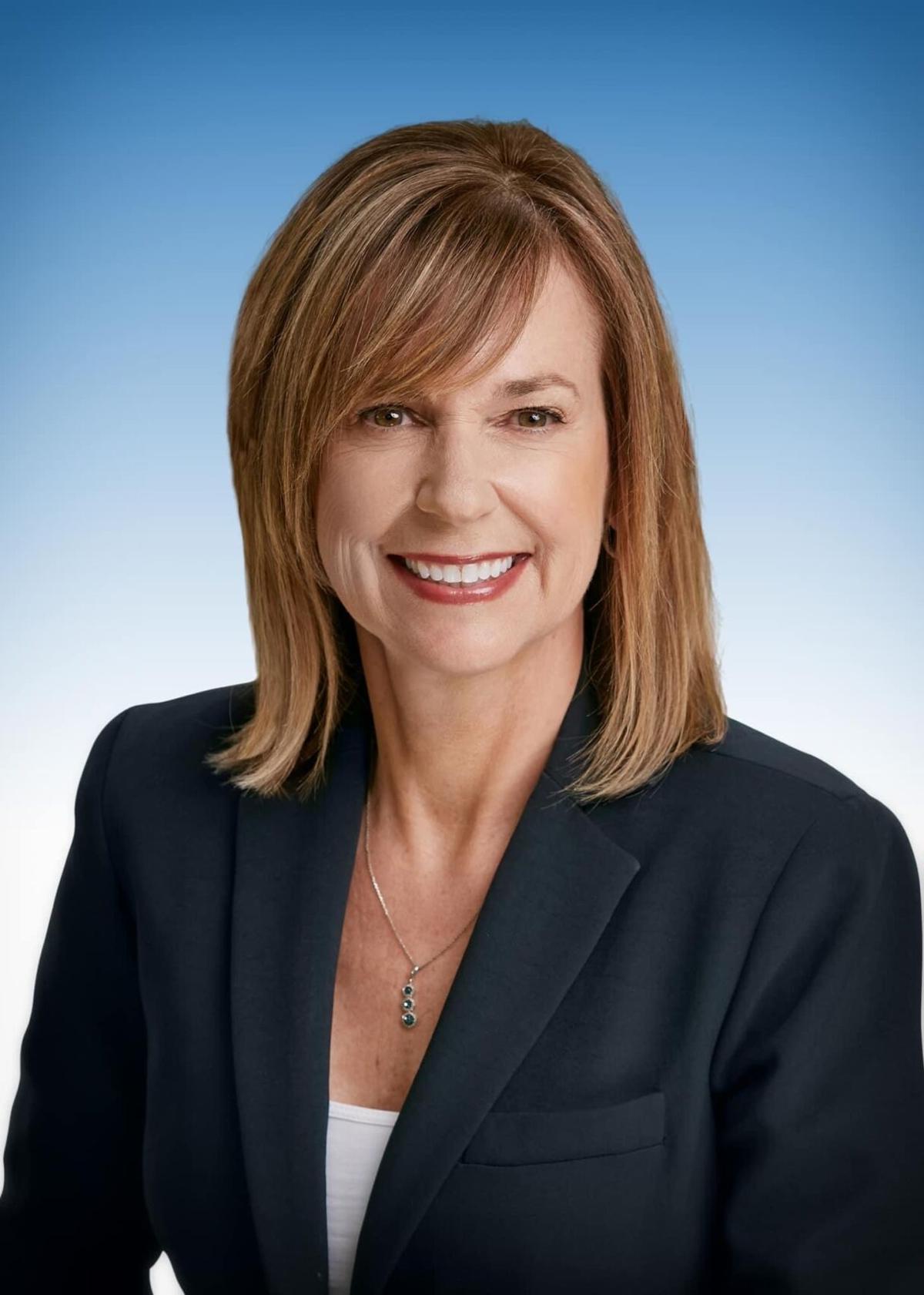 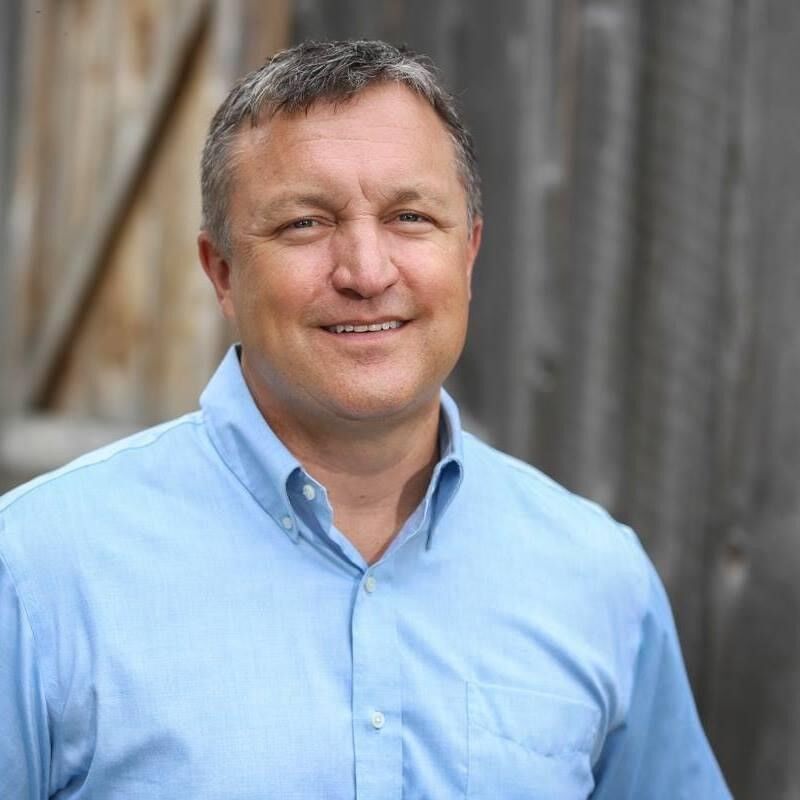 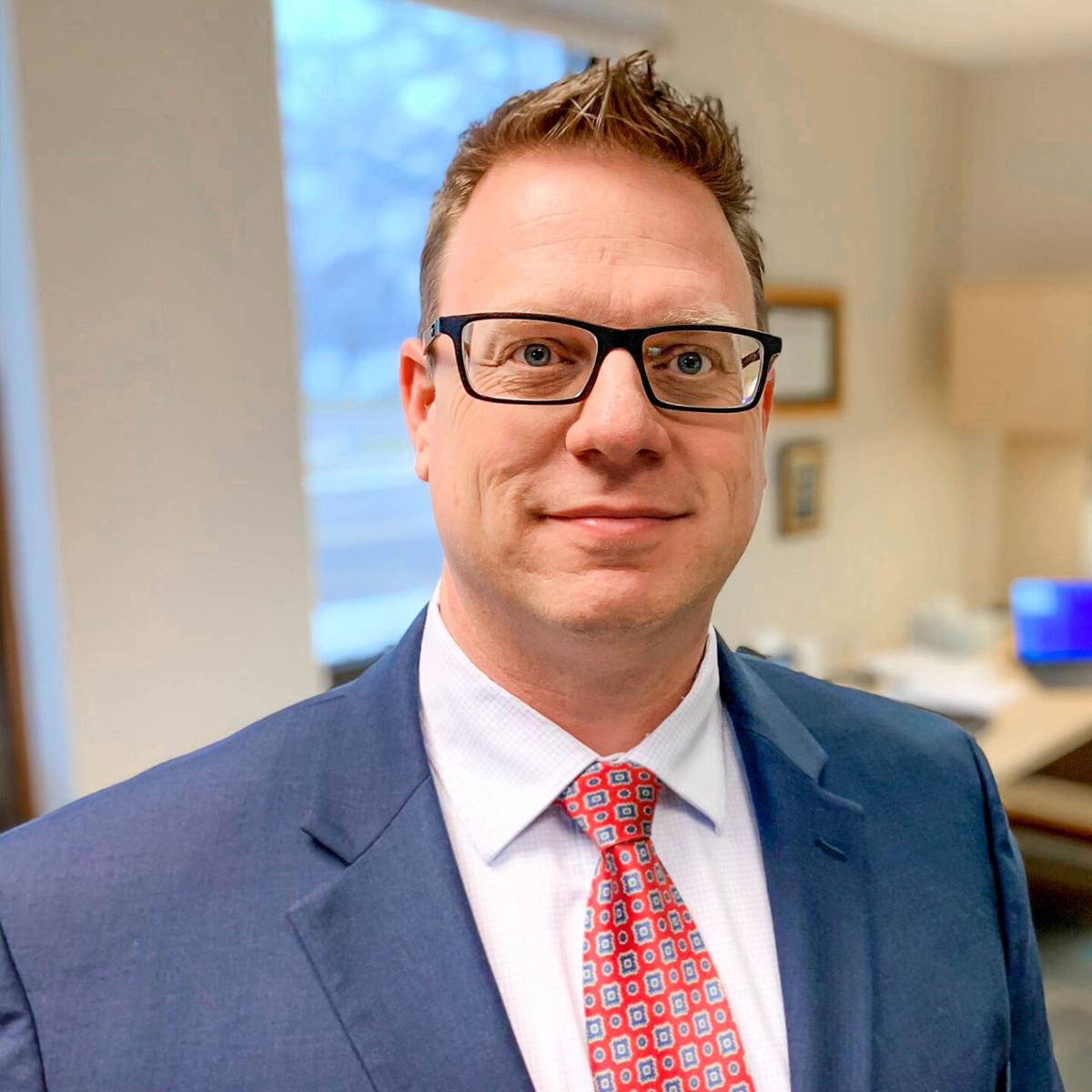 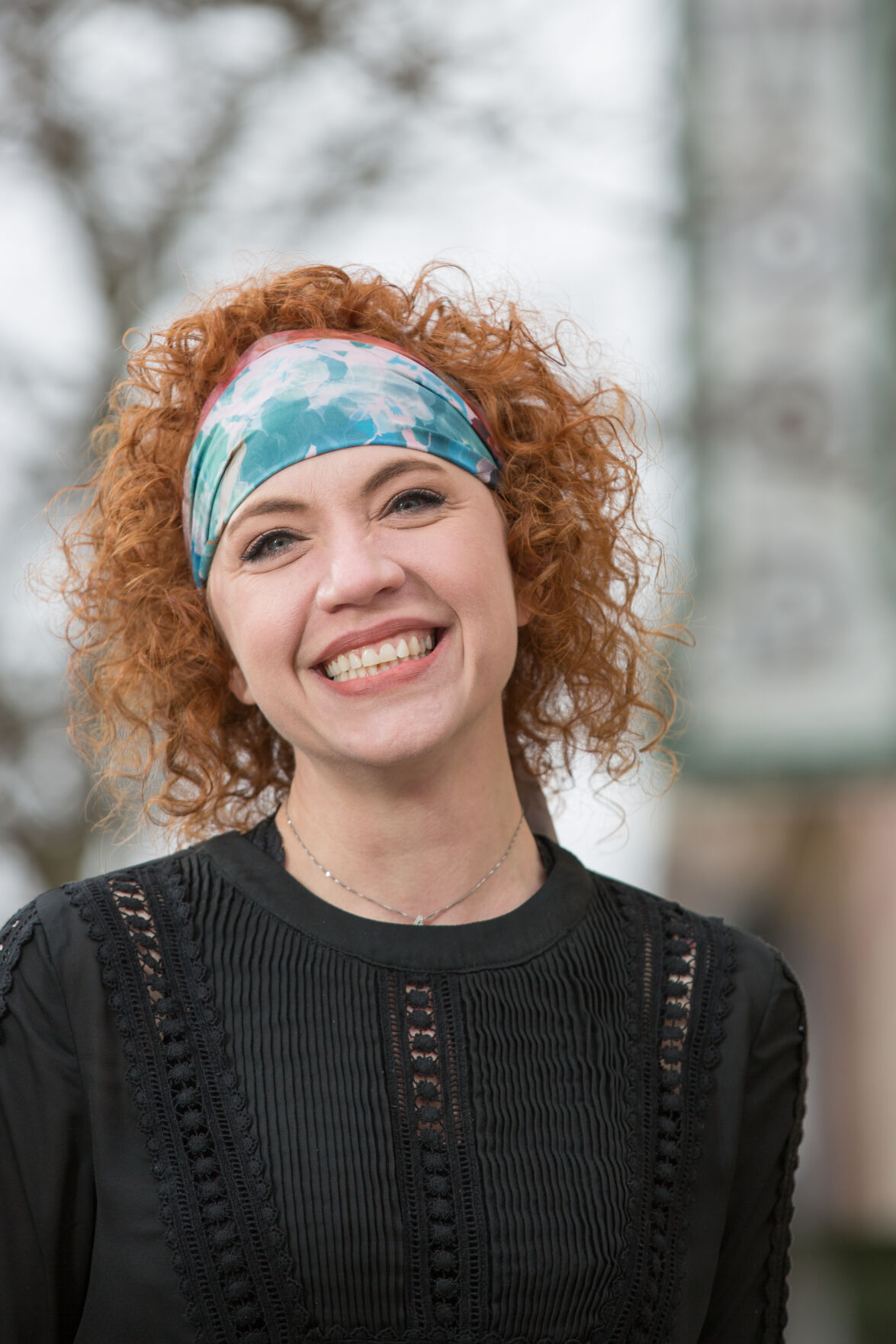 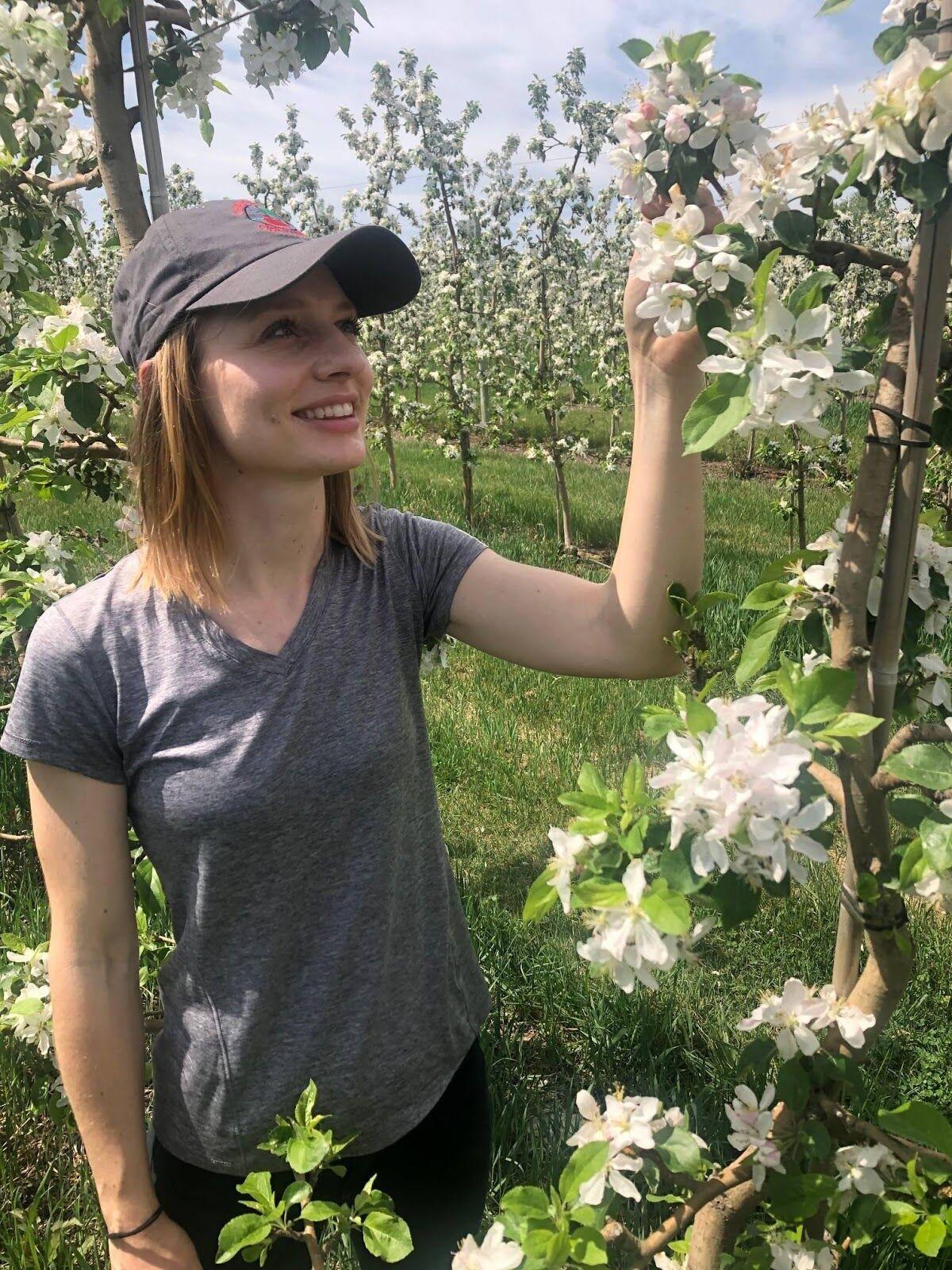 Michigan Governor Gretchen Whitmer made three appointments involving region residents to state boards and commissions. Eric Hemenway of Harbor Springs was reappointed to the Michigan Historical Commission for a term expiring May 21, 2025. Hemenway is the director of archives and records and a member of the Little Traverse Bay Bands of Odawa Indians. He is also a consulting scholar for the American Philosophical Society Center for Native American and Indigenous Research. Jason M. Reed of Grawn was appointed to the Manufactured Housing Commission, where he will represent organized labor for a term expiring May 9, 2024. A union organizer with the Michigan Regional Council of Carpenters, Reed is a journeyman carpenter who attended the Michigan Regional Council of Carpenters Joint Apprenticeship Training Fund. Fred Sitkins of Traverse City was appointed to succeed the late Dennis Nickels on the Michigan State Waterways Commission for a term expiring Sept. 18, 2021. Sitkins is the executive director of the Inland Seas Education Association, headquartered in Suttons Bay. Sitkins has a bachelor’s degree in elementary education from Western Michigan University and a master’s degree in educational administration from Central Michigan University.

Professional engineer Brian Rowley has been named the Traverse City regional manager at the engineering and architectural services firm Fleis & VandenBrink. A graduate of Michigan Tech University, Rowley has 20 years of experience in the industry, including six at Fleis & VandenBrink. Rowley will assist small- to medium-sized municipal clients with infrastructure needs. Headquartered in Grand Rapids, F&V is an engineering and architectural services firm with nine offices.

Petoskey Regional Chamber of Commerce President Nikki Devitt was one of 10 in the country selected to participate in the Association of Chamber of Commerce Executives’ Leadership Diversity Program. The program is “an immersive executive development program that provides chamber of commerce professionals with education and networks to advance their careers, contribute to the future of the industry and create meaningful change in their communities,” according to a release. The three-year program includes a range of professional development and educational opportunities.

Heather Leach joined Cherry Bay Orchard, Inc. as director of crop production and protection. Leach earned her bachelor’s degree in fisheries and wildlife and master’s degree in entomology from Michigan State University. A graduate of Glen Lake High School, Leach has worked on spotted wing drosophila research. She has worked for the United States Department of Agriculture’s Farm Service Agency and as an extension associate in entomology at Penn State University. Leach will continue to train at Cherry Bay Orchard in Suttons Bay under Francis Otto.