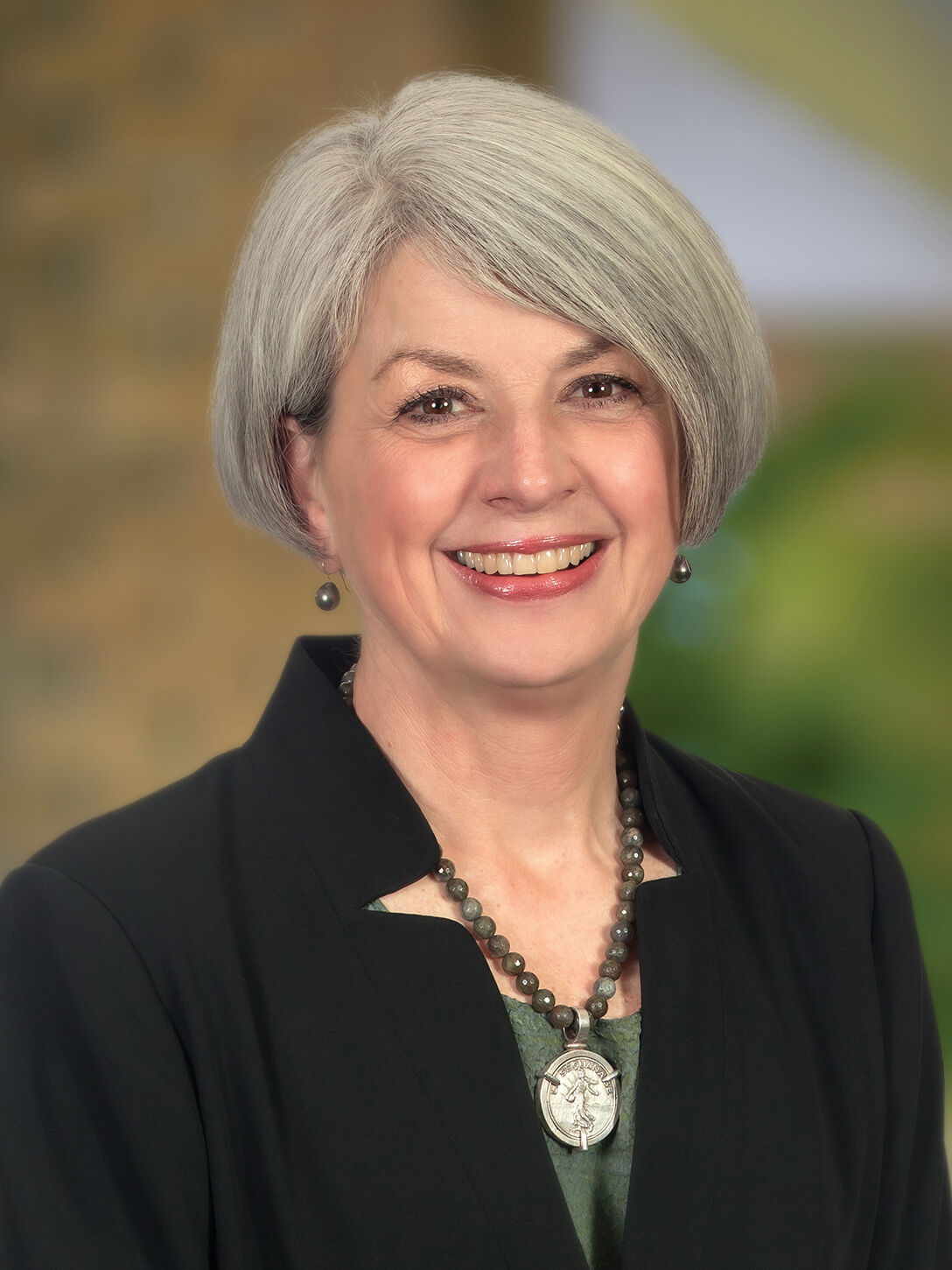 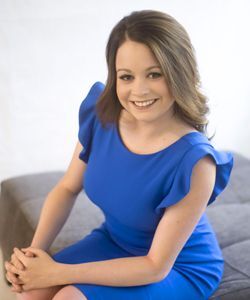 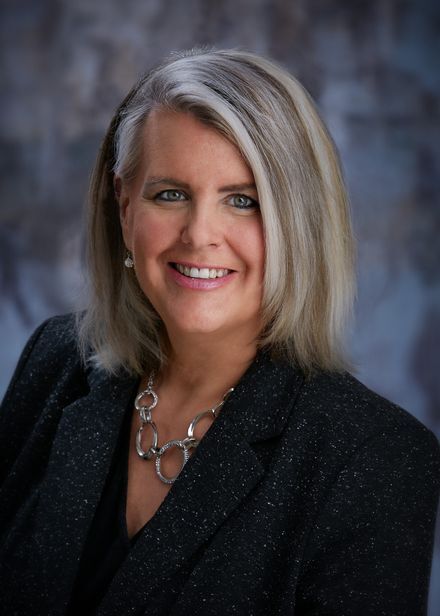 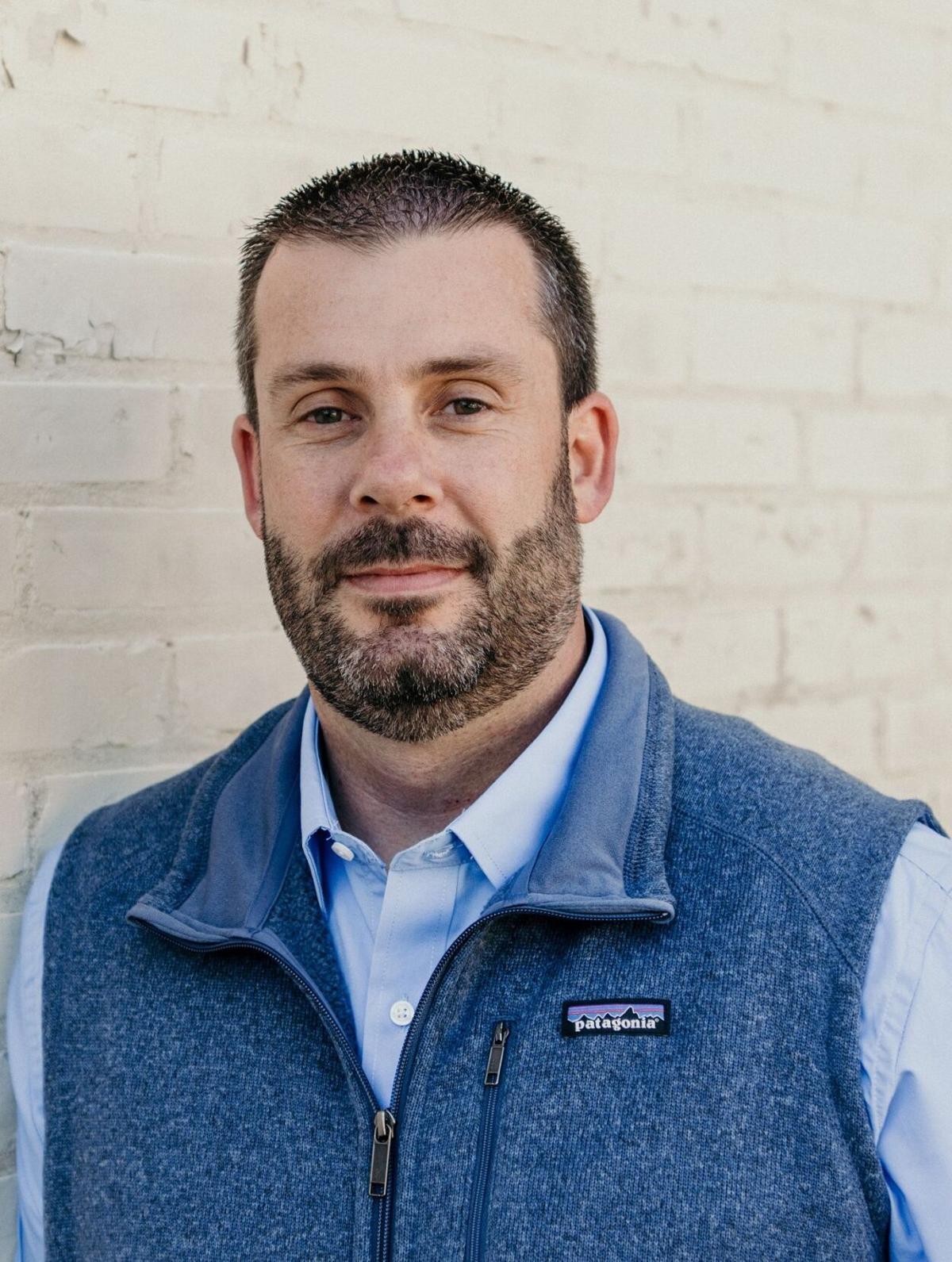 Holly Tegel is the new mortgage loan officer at Independent Bank. She will originate both first and second mortgages. Tegel will work out of the downtown Traverse City location and be responsible for mortgage lending in Antrim, Charlevoix, Grand Traverse, Kalkaska and Leelanau counties. Tegel has more than 35 years of experience in the mortgage industry.

Grand Traverse Industries hired Brenda Barton as its new program director. Barton takes over the position vacated by Cindy Evans, who is transitioning to the executive director at GTI following Steve H. Perdue‘s retirement as president and CEO June 1. Barton will oversee the Traverse City Employment and Training Services in Traverse City working with the vocational, manufacturing and janitorial services. Barton comes to GTI from Grand Traverse Academy, where she was an assistant working with children with special needs, with a specialty in autism.

Realtor Steve Scheppe of Century 21 Northland achieved the 2020 Centurion Producer Award for individual sales production. In addition to the Quality Service Award, Scheppe’s sales numbers ranked him 17th out of the top 100 Century 21 Realtors in Michigan.

Kirsten L. Keilitz joined Traverse City’s Legal Services of Northern Michigan as one of its two deputy directors. Keilitz will focus on case review, grant compliance and special projects/initiatives. Keilitz has experience in different sizes of law firms. Her focus has been on family law, but her recent emphasis was on estate and incapacity planning as well as trust and probate administration. Keilitz served nearly 10 years as a domestic relations referee for the 13th Circuit Court in Grand Traverse, Leelanau and Antrim counties. She earned her undergraduate degree in economics and communications from The University of Michigan and her Juris Doctorate from Thomas M. Cooley Law School.