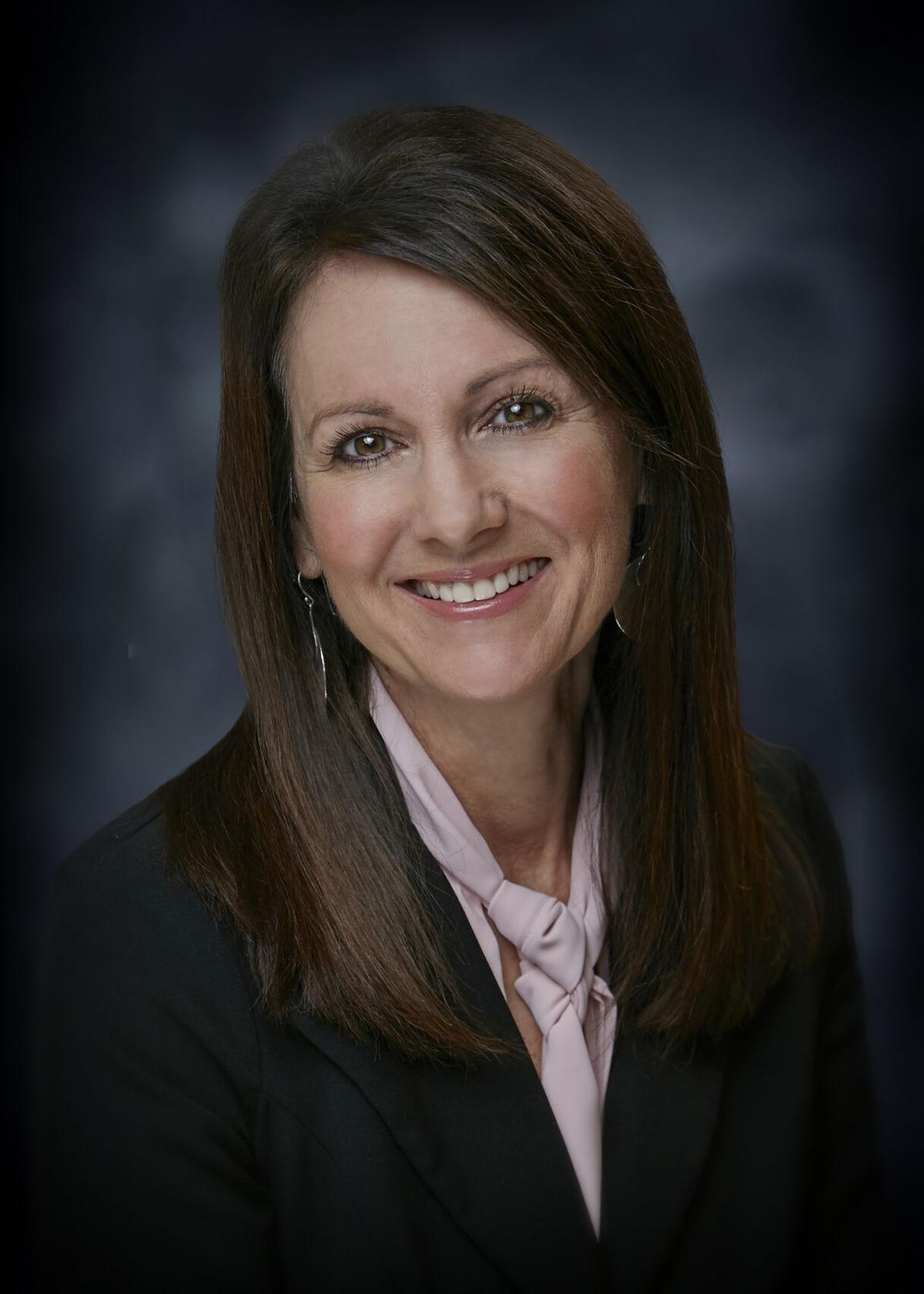 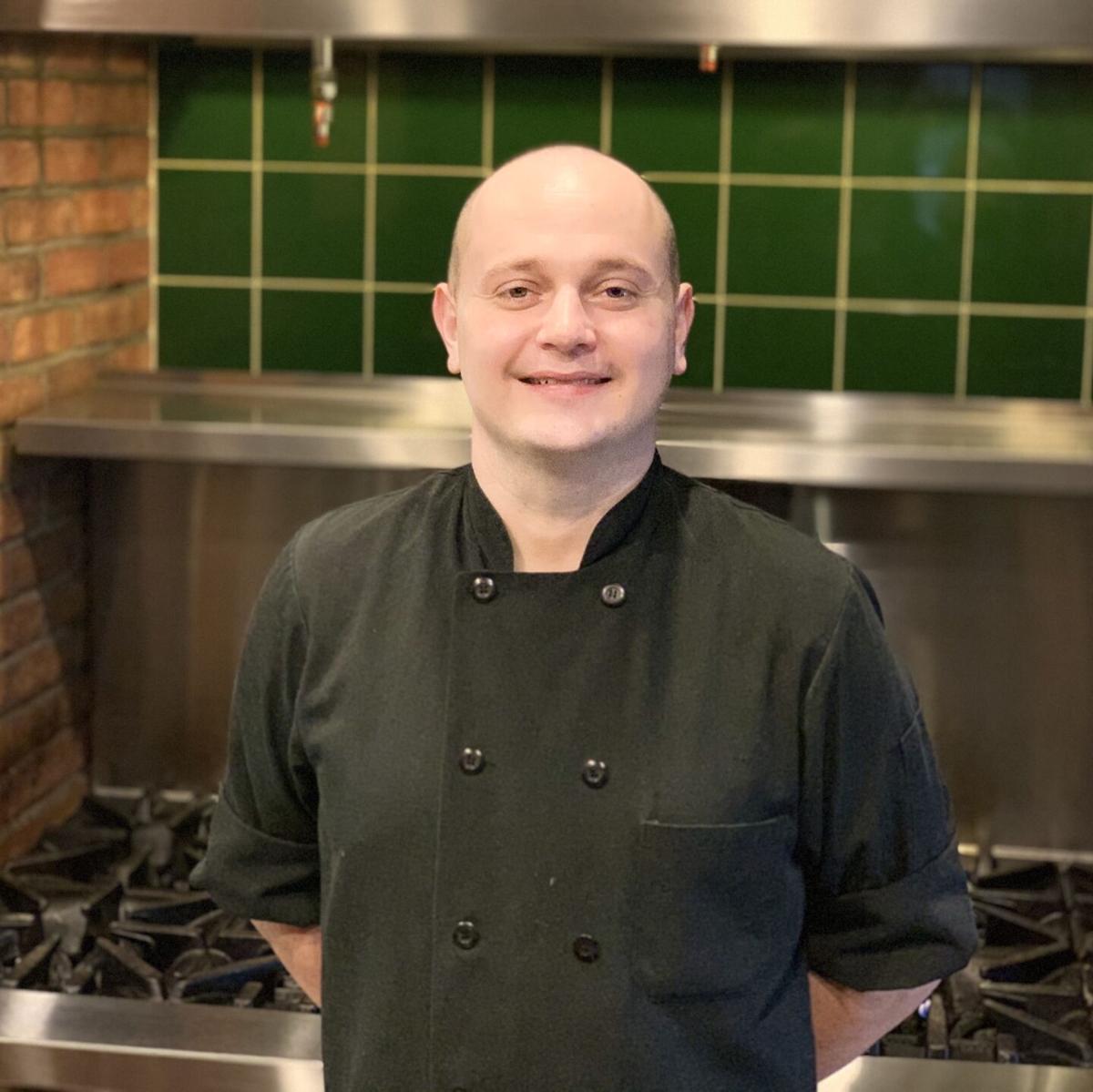 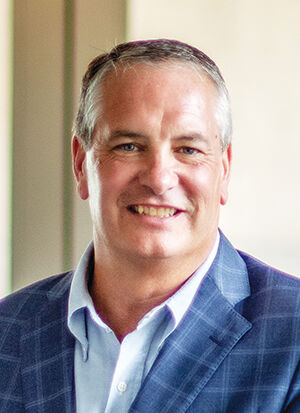 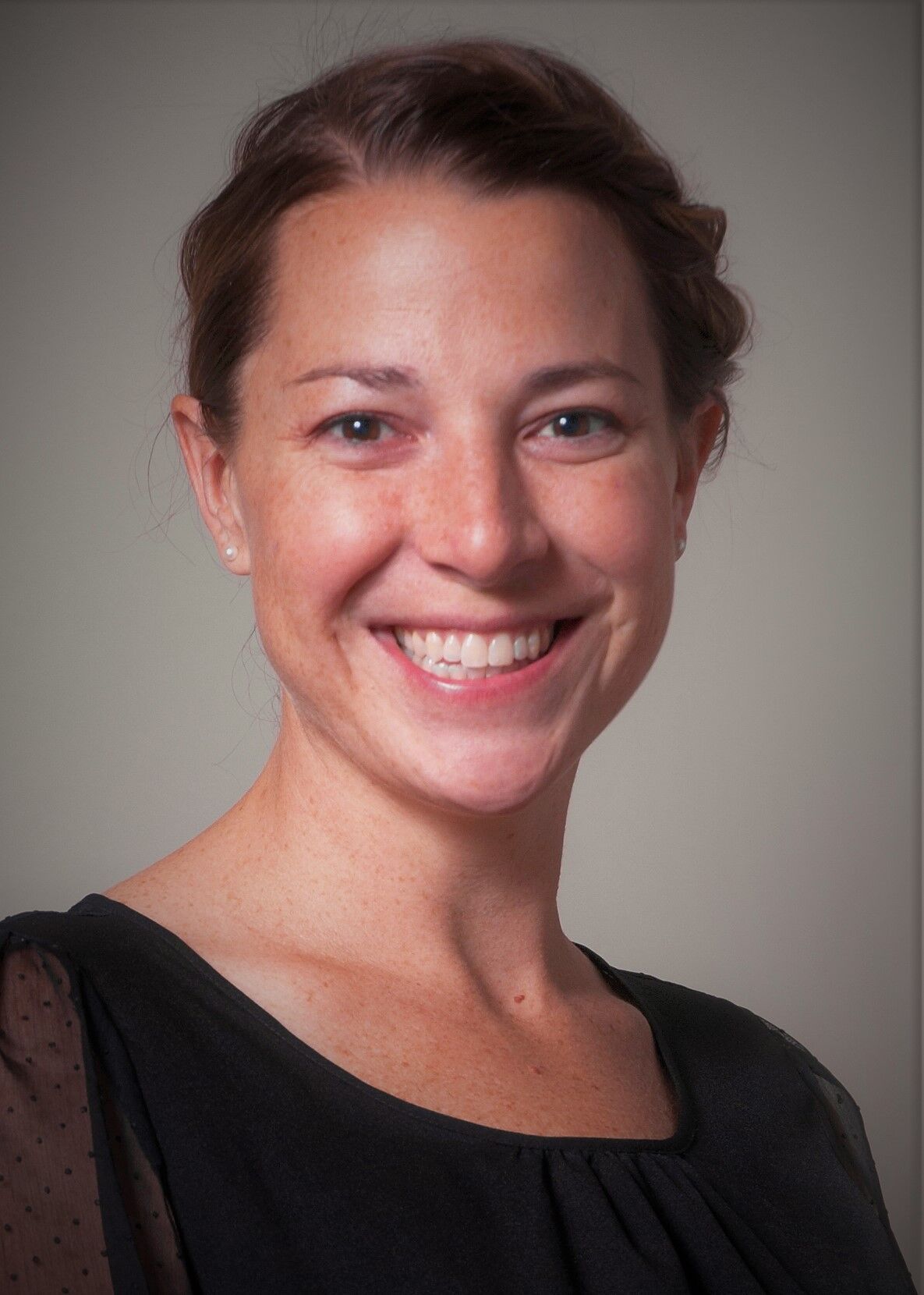 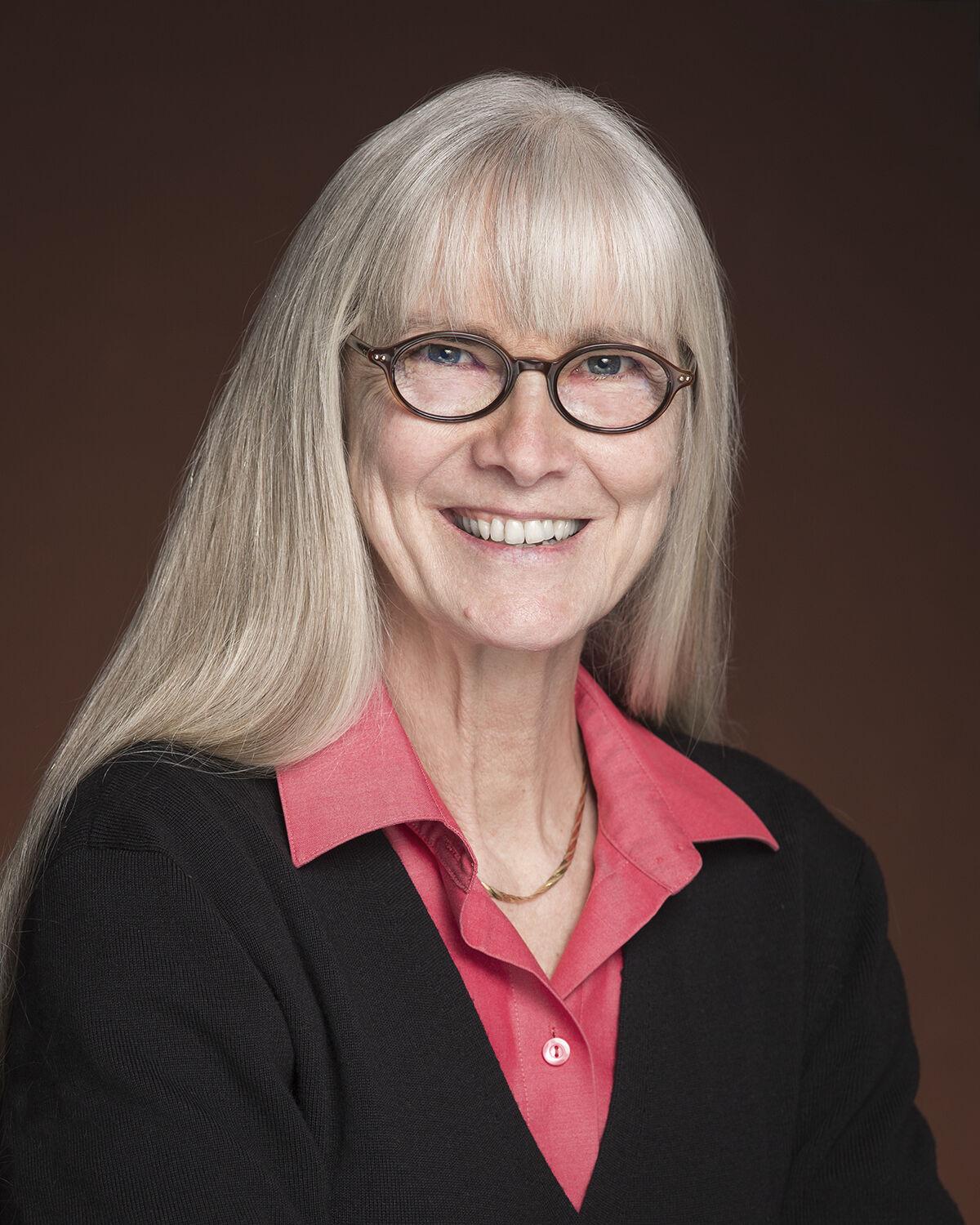 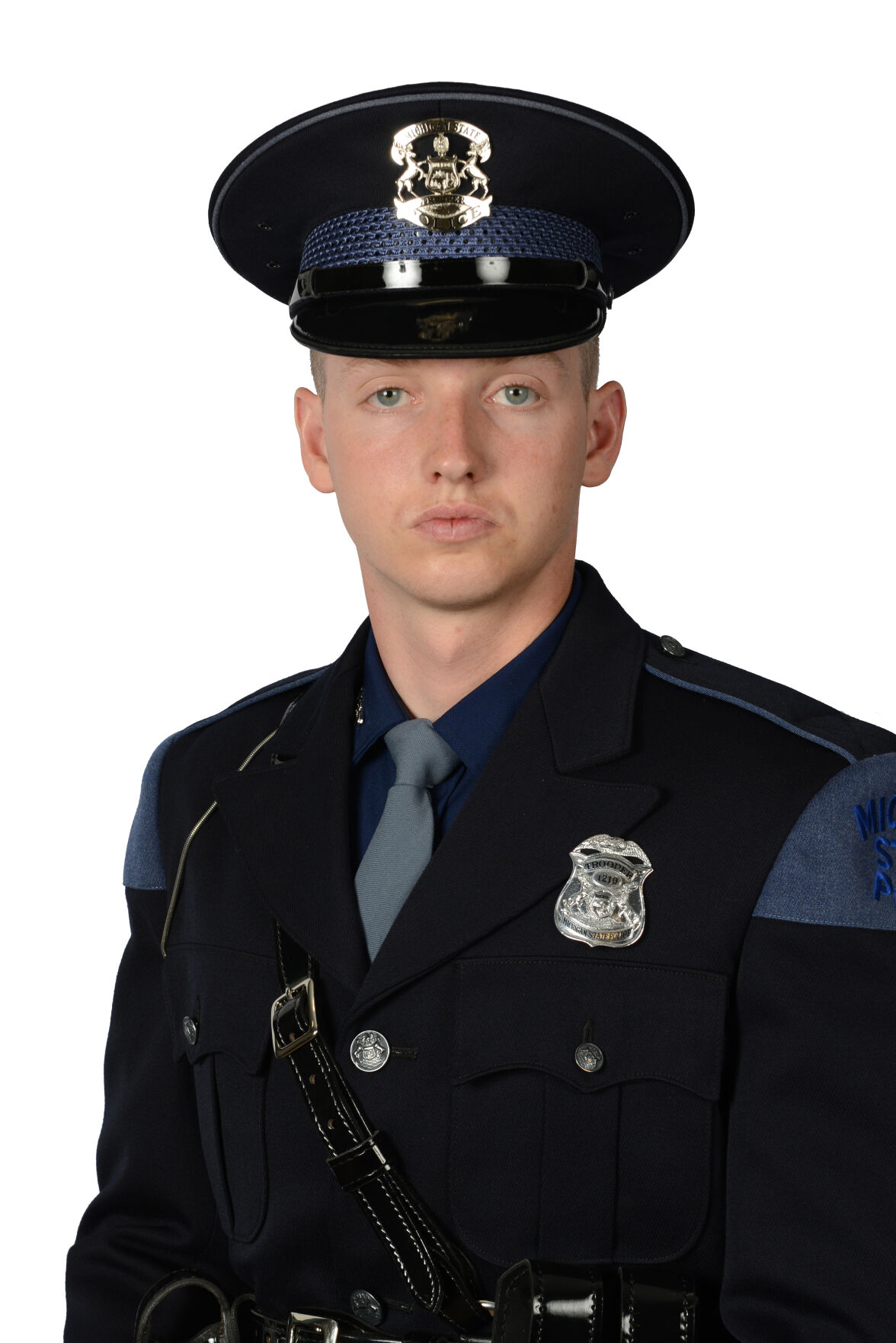 Boyne Golf named Corey May head professional at Crooked Tree Golf Club in Petoskey. The 2014 graduate of Coastal Carolina University became a PGA member and started working with Boyne Resorts as the outside operations manager at The Heather at Boyne Highlands in Harbor Springs. May worked two seasons at Boyne’s sister course, Sugarloaf Golf Club in Carrabassett Valley, Maine. At Sugarloaf, May was promoted to assistant professional. He took a similar role at the Boyne Highlands’ Ross Golf Center in 2017. In his return to northern Michigan, May’s duties including overseeing the 18-hole Country Club of Boyne Ladies Golf Association and coordinating the group’s weekly play days at four area courses. May has also helped develop Boyne Highlands Learn the Game program with the Boyne Golf Academy and worked with tournament operations.

The Traverse City office of Century 21 Northland has added Realtor Barbara Armstrong, who has lived in Grand Traverse County for eight years. Armstrong has degrees in business education and paralegal in addition to work experience in sales and customer service. Armstrong can be contacted at (231) 492-8906 or barbara@c21northland.com.