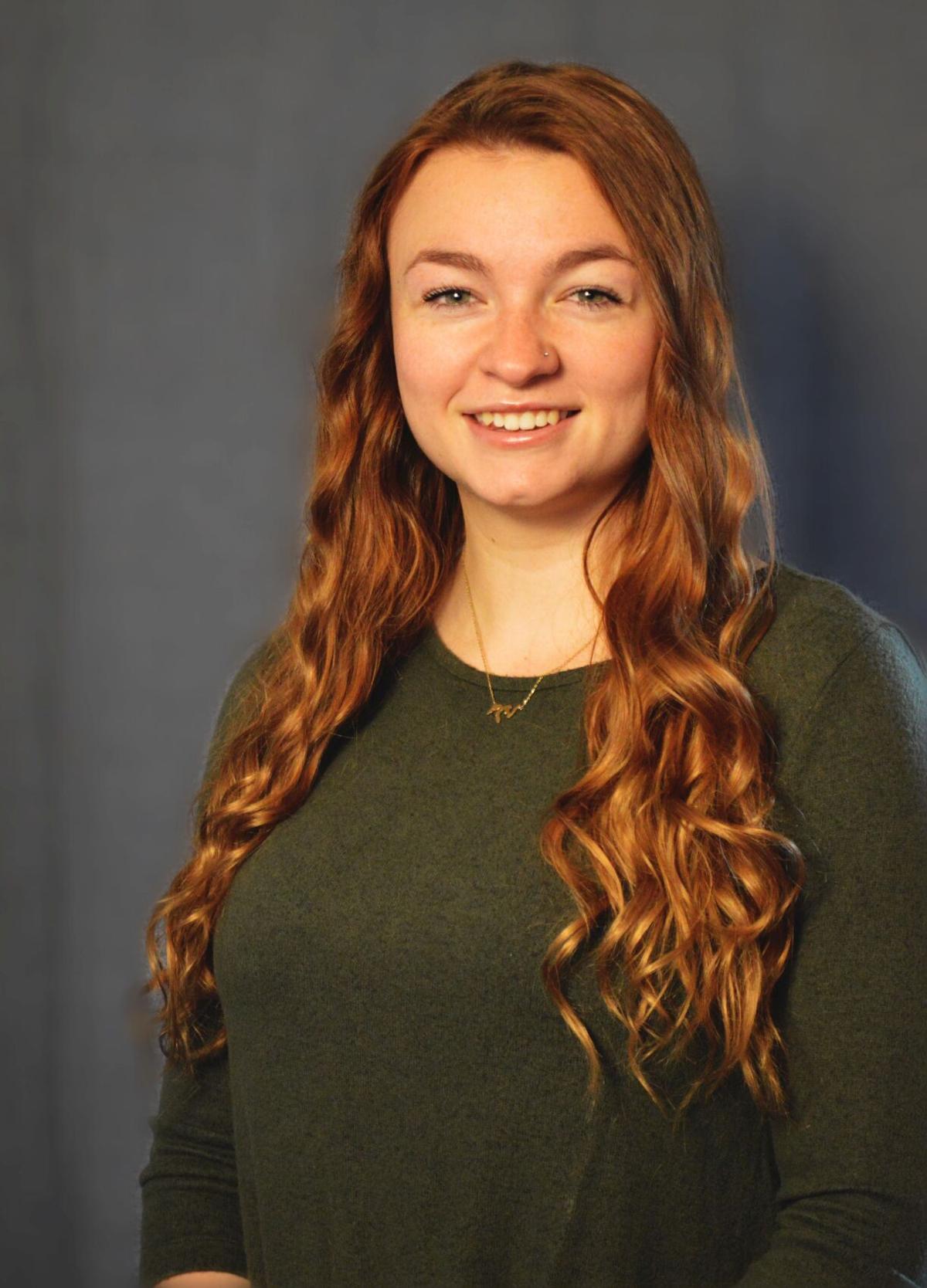 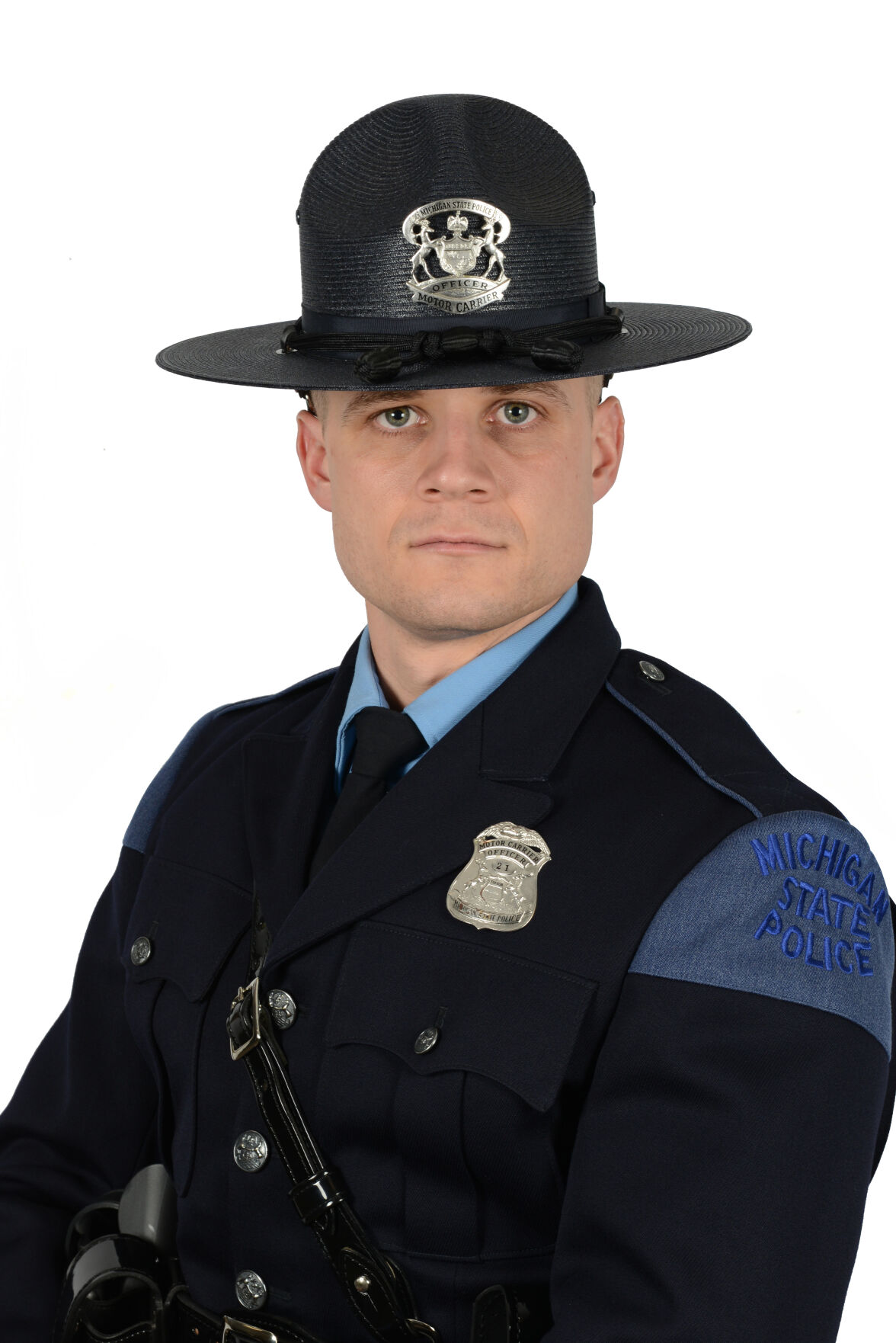 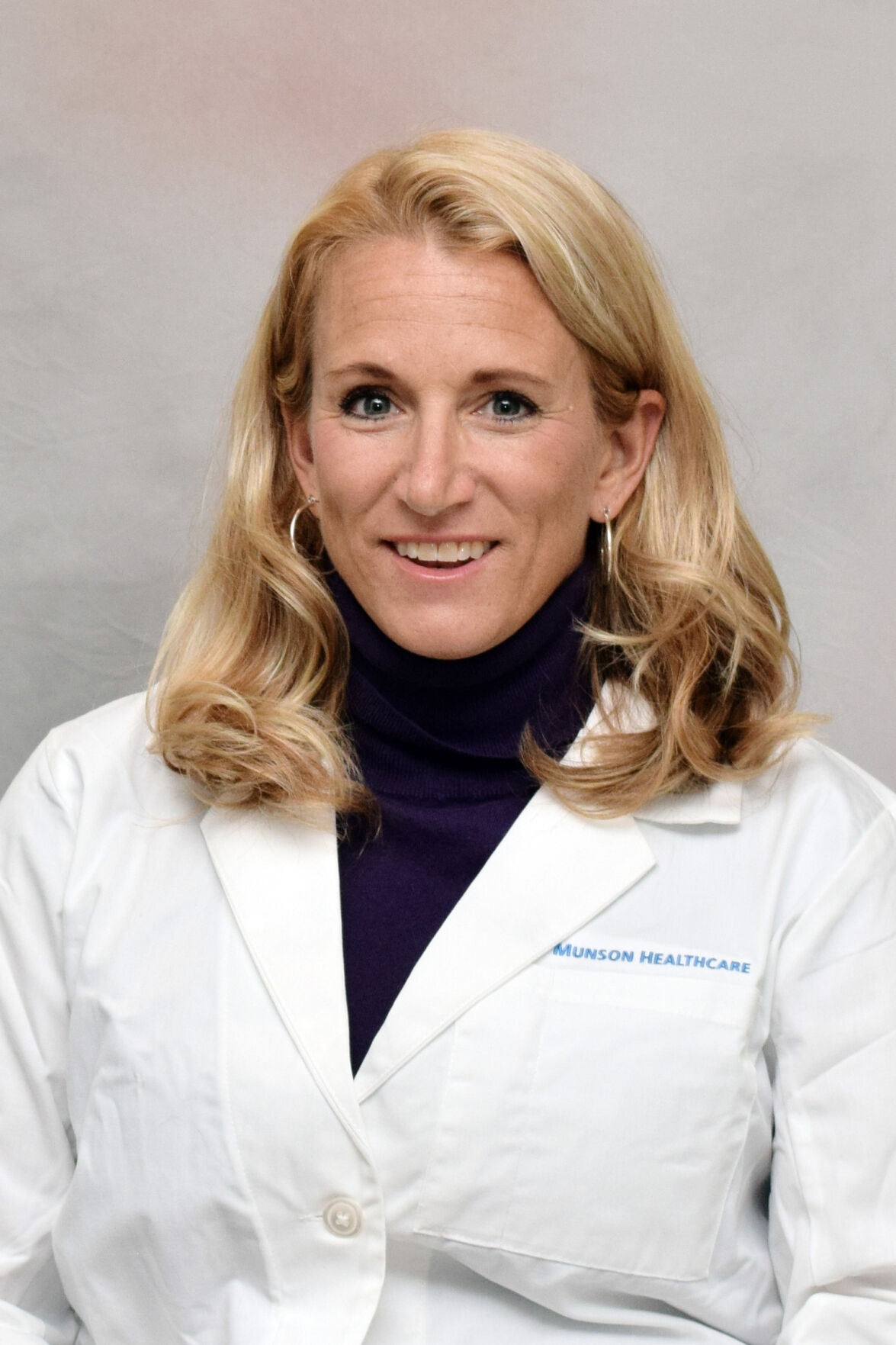 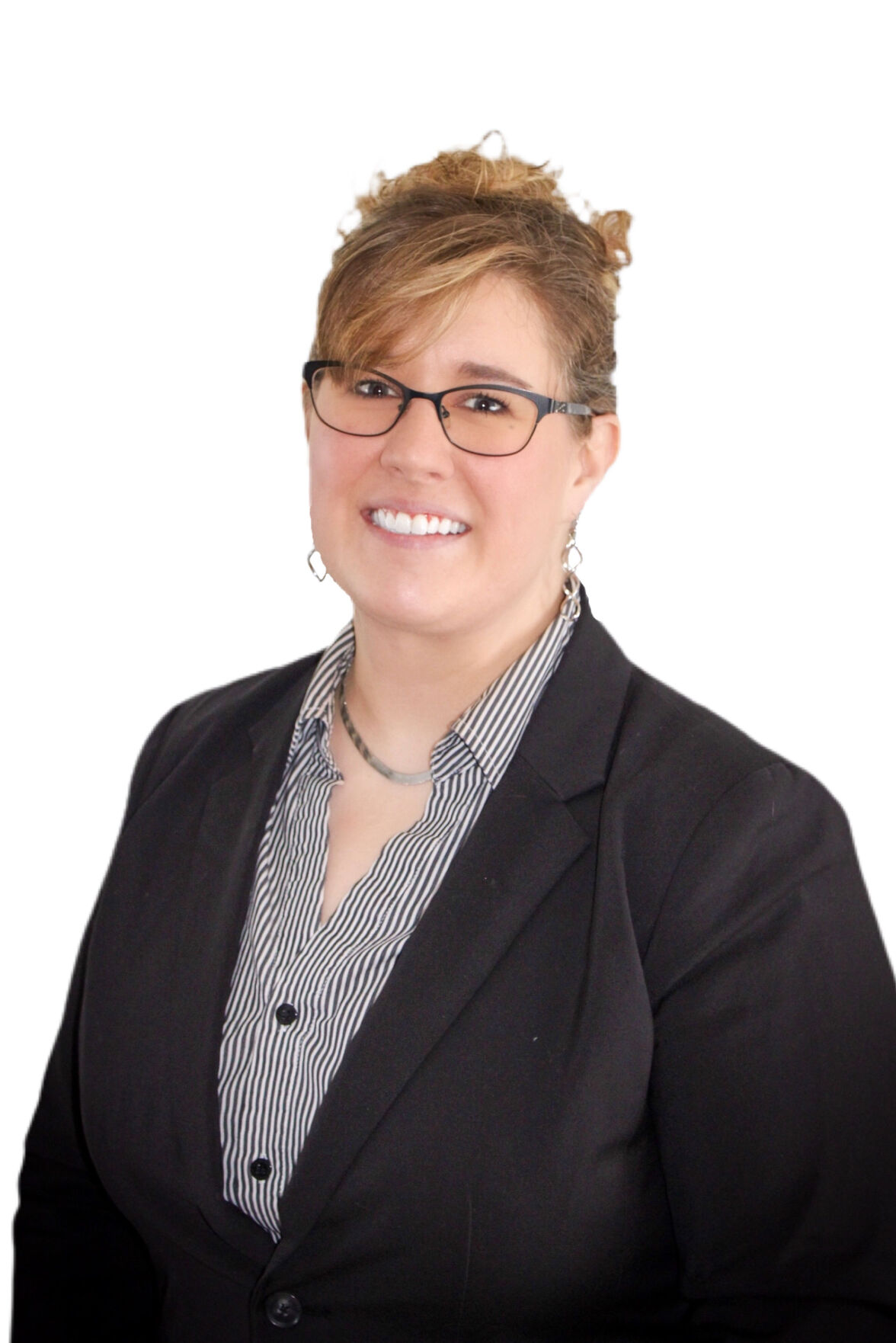 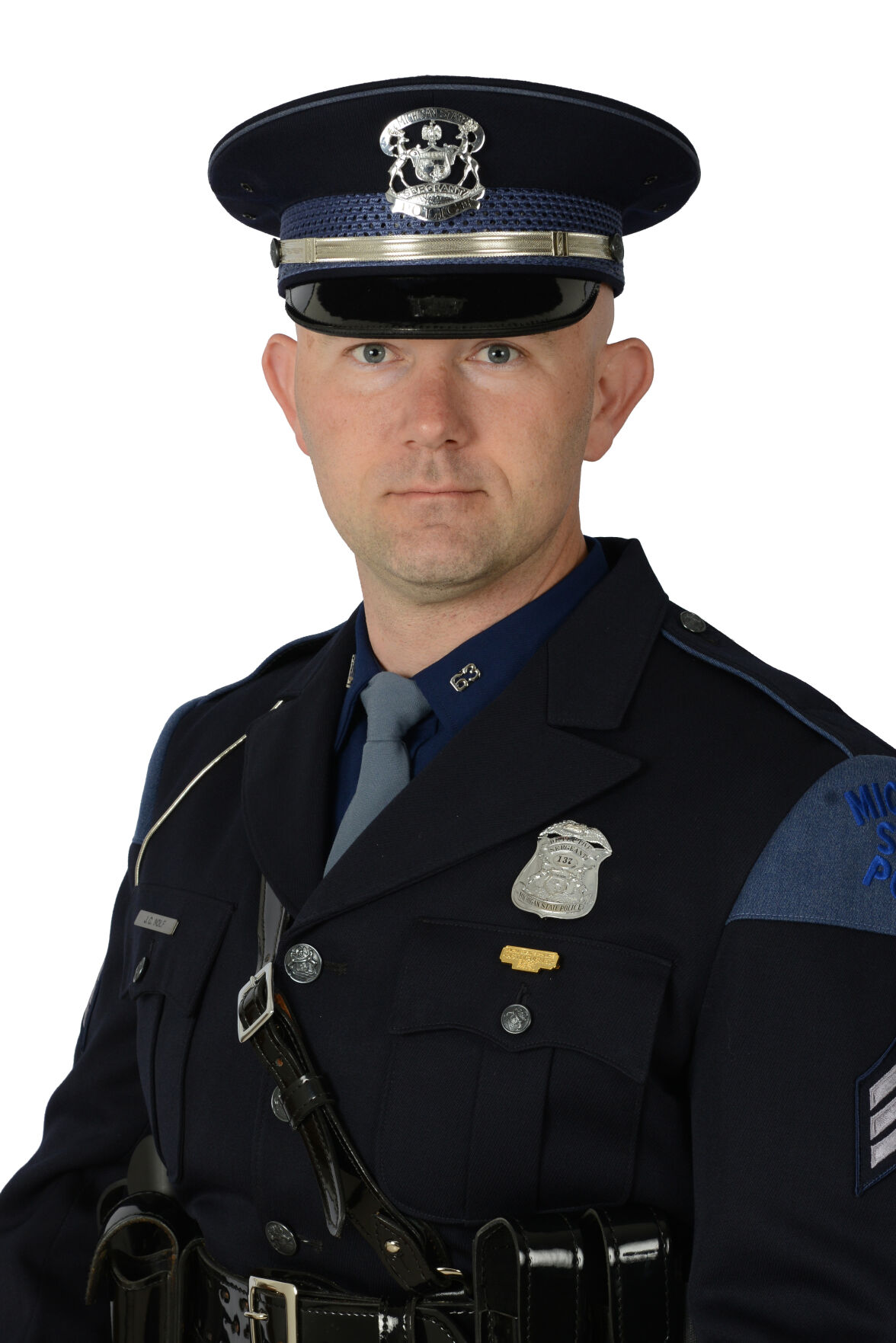 Realtor Abigail Simon joined Century 21 Northland and will represent both buyers and sellers in the region. Simon can be contacted at (231) 360-9409 or by email at abby@c21northland.com. Century 21 Northland has offices in Traverse City, Suttons Bay, Frankfort, Glen Arbor, Alpena, Empire, Northport, Elk Rapids, Roscommon, Houghton Lake, Gaylord and Grayling. The company has 116 licensed Realtors.

Dr. Marian R. Fuller has rejoined Munson Healthcare Manistee Hospital as a board-certified physician specializing in obstetrics and gynecology. She was previously on staff from 2009-2019. Fuller has a special interest in urogynecological issues and procedures. Fuller practices at Munson Healthcare Manistee OBGYN, located at 1293 E. Parkdale Ave., Suite 1200 A. Fuller is accepting new patients. Appointments can be made by calling (231) 398-1550. Fuller graduated from medical school at Michigan State University and completed a residency in obstetrics & gynecology at Spectrum Health/Michigan State University in Grand Rapids.

The Michigan State Police announced Officer Matthew Dowell of the Alpena Post and Kerri Hunter of the Gaylord Post were 2020 award winners. Dowell was named the 2020 Motor Carrier of the Year and Hunter the 2020 Floyd R. Bell Jr. Civilian of the Year. According to a release, the Motor Carrier Officer of the Year Award “recognizes the MSP motor carrier officer who symbolizes outstanding professional ethics, dedication to duty and concern for giving back to their community.” In addition to his duties as a motor carrier officer, Dowell serves as a field training officer and background investigator. Dowell enlisted with MSP in 2016 as a member of the 21st Motor Carrier Officer Recruit School. Dowell is an assistant coach for his children’s wrestling team, active in the Michigan Law Enforcement Torch Run and volunteers with hospice and his local Humane Society. Hunter, who joined MSP in 1998, serves as post secretary in Gaylord while attending college full-time working on a degree in criminal justice/digital forensics. Hunter is a certified firefighter/medical first responder. She is a captain with the Vienna Township Fire Department and an Assistant Fire Chief and EMS Coordinator for the Charlton Township Fire Department. According to a release, the Civilian of the Year Award is named in honor of the late Floyd R. Bell Jr., a 42-year MSP employee, “who continuously demonstrated commitment and dedication to the department and his community.” Detective/Sergeant Joseph McMillan of the Mount Pleasant Post was the 2020 Dr. Carl A. Gerstacker Trooper of the Year.