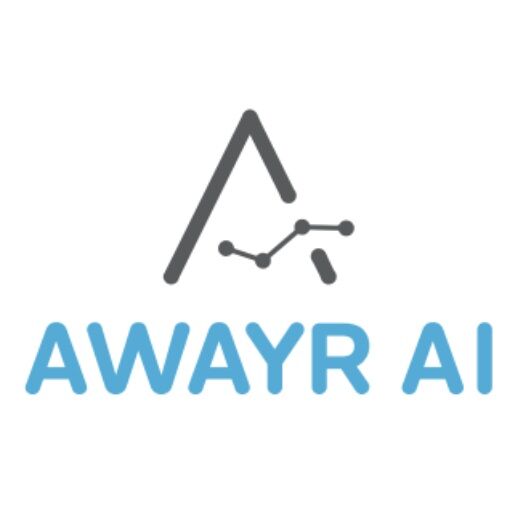 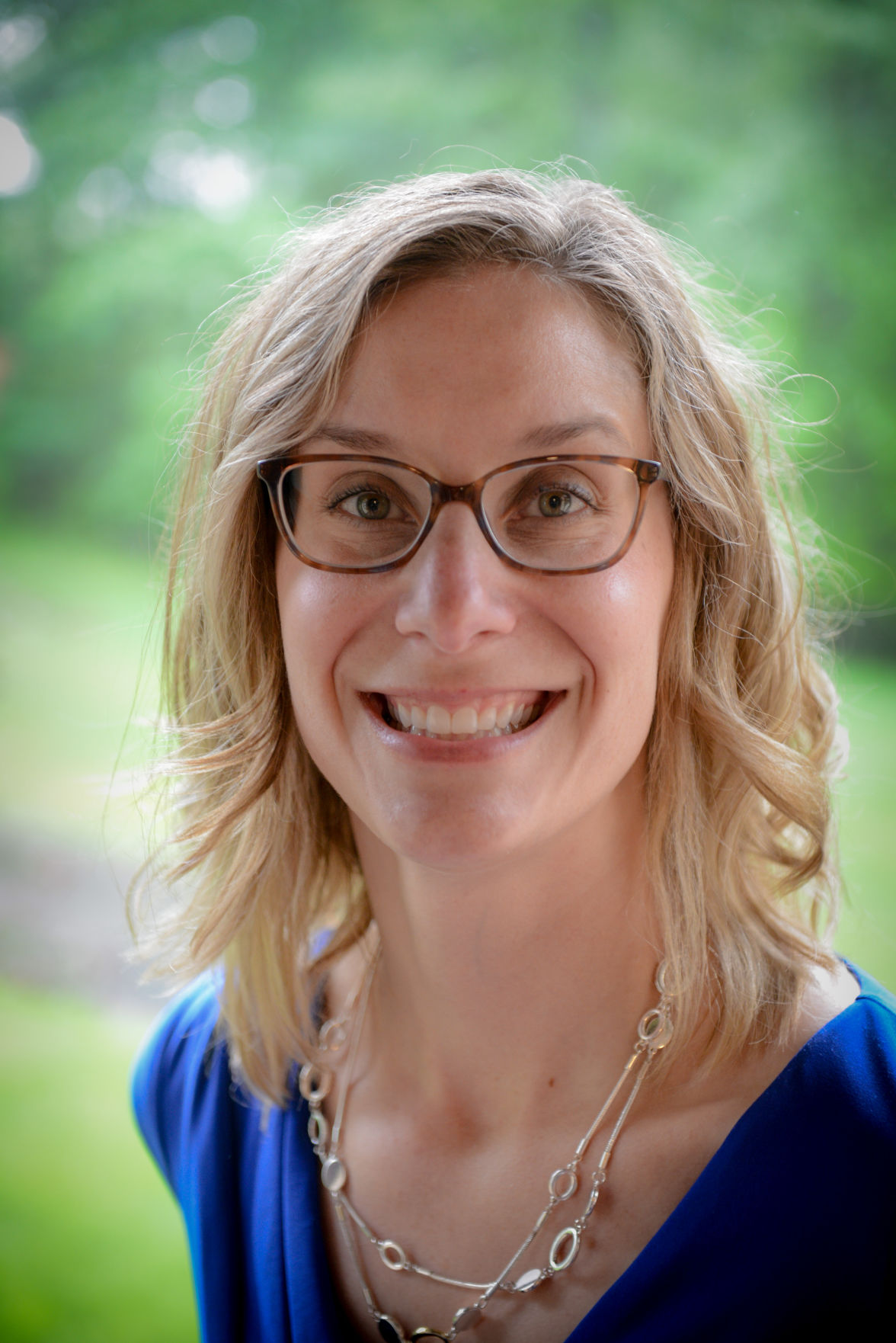 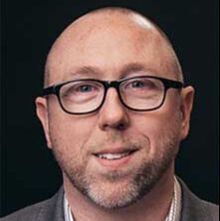 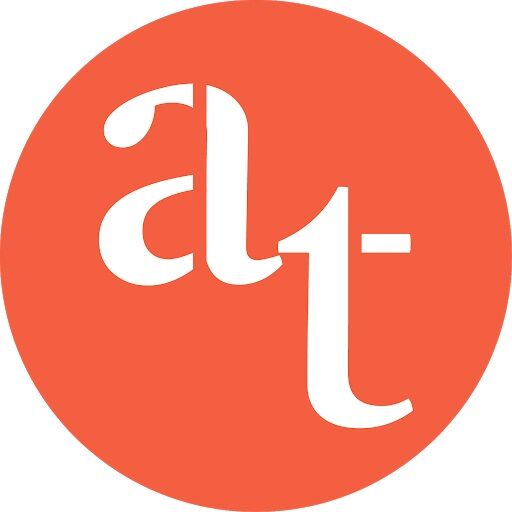 But it didn’t come easy.

The staff at Aurora Consulting had a field of six finalists and determining a top three was no easy feat.

“Whittling it down to six was a painstaking process,” Aurora Consulting Technology Advisor Josh Sloat said. “Any of the top six could have won. The competition was that good.

“We had a higher volume of higher-quality applications with a broader national reach.”

“We had a real hard time deciding,” President and Director of Patent Strategy Ashley Sloat said. “There were a lot of great companies. Not that there weren’t last year, but it was even more competitive.”

Awayr AI is computer software that provides “predictive intelligence for interface excellence,” according to the company’s LinkedIn page.

The “safety, usability, and reliability of human/machine interfaces (HMI) is key to improving products for the end-user,” according to its website. “With Awayr AI, manufacturers can bring their next-generation technologies and futuristic product visions to market faster and at less cost.”

Ashley Sloat said Awayr AI isn’t just a notification system, but a way to help engineers ensure that items within the car, like a radio, are situated to minimize distracted driving and help the driver keeping their eyes on the road.

Josh Sloat said the Awayr AI technology has uses well into the future.

“It’s important now and it will more important over time with autonomous vehicles, both from the driving and pedestrian perspective,” he said.

While Awayr AI won the competition and $5,000 in patent services, the Sloats and the judges had a difficult time ranking the final three. In the end, a weighted matrix of criteria nudged Awayr AI to the top.

Criteria for the RISE Award included:

In the end, Josh Sloat said Awayr AI’s “impactful innovation backed by personnel that can see it though” was the final determination.

“We’re thrilled to have been selected and appreciate our hard work being recognized,” Awayr AI CEO Adam Beal said on a LinkedIn post. More information about the company is available at www.awayrai.com.

Aurora Consulting also provided $2,500 in patent services to the first and second runners-up. The first RISE Award did the same.

“These are applicants that all have really important missions,” Josh Sloat said.

“Aspirational Technology is on a mission to end water poverty with an affordable and immediate solution to the global health crisis of waterborne diseases,” the RISE Award release states. “They’ve developed an ultra low-cost, easy-to-use water filter for low-income consumers in developing countries. Their filter is easy to use and screws directly onto the type of faucets commonly found in low-income houses.”

Their approach doesn’t end with a device, though. They’ve also architected a scalable and profitable manufacturing and distribution model centered around regional production that will create economic opportunity in developing countries and reduce carbon emissions from long supply chains. Added sustainability and environmental impact comes by way of a reduced carbon footprint compared to other clean water solutions since filtering water at home eliminates wasteful consumption of plastic.”

More information on Aspirational is available at www.aspirationaltech.com.

“Their product is a device that will increase the speed and safety of minimally-invasive abdominal laparoscopic hysterectomies,” the RISE Award release said. “The current methods of operation take 30-60 minutes, and according to Karybdis, every single minute saved in the operating room saves the hospital approximately $100.”

Ashley and Josh Sloat said the RISE Award will return next year with another $5,000 prize.

But the acronym will be different as the focus of the competition changes. In 2022, RISE will stand for Recognition for Innovative Startup Excellence.

“That comes from a desire to move forward and get COVID in the rearview mirror,” Josh Sloat said.

More information on Aurora Consulting is available at www.aurorapatents.com.