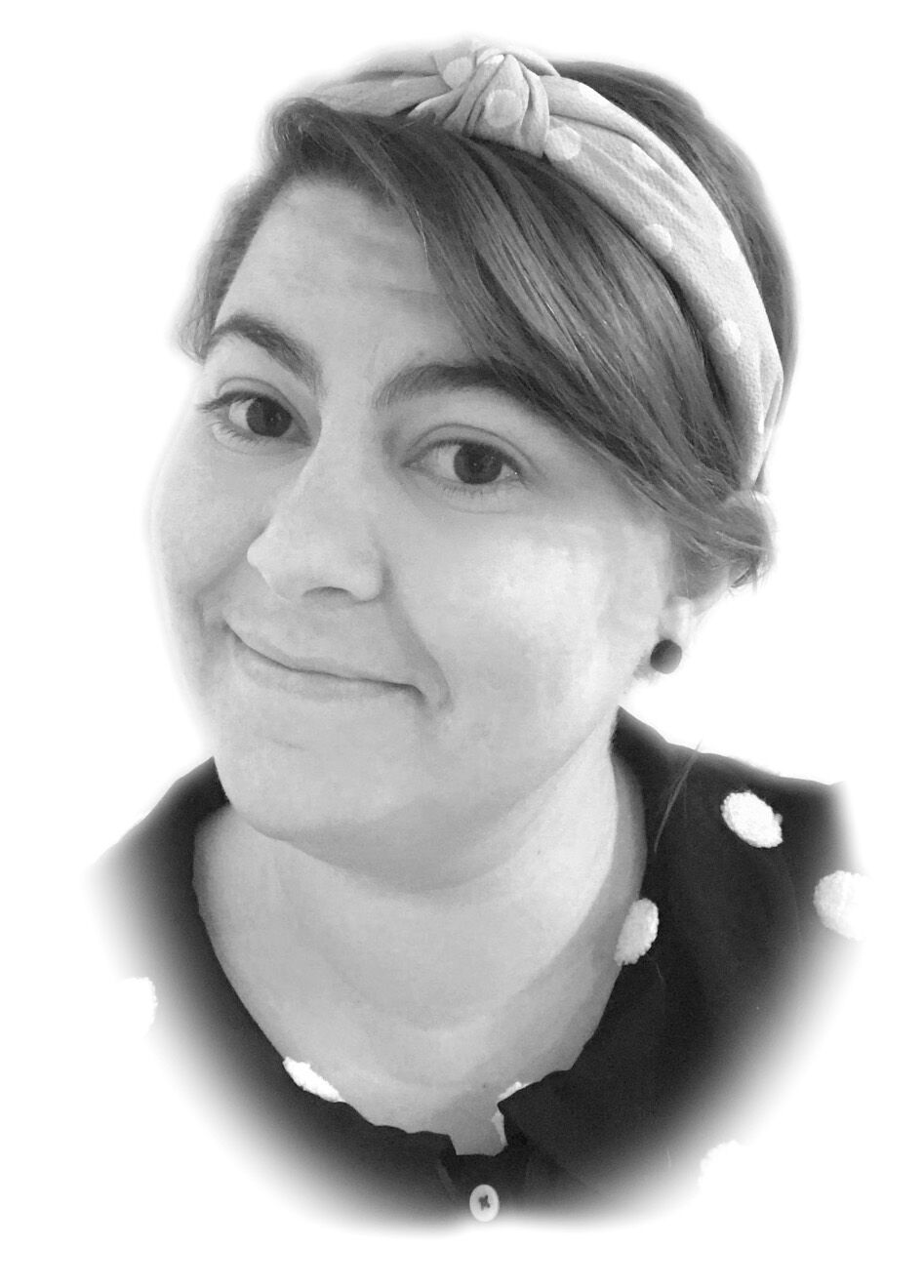 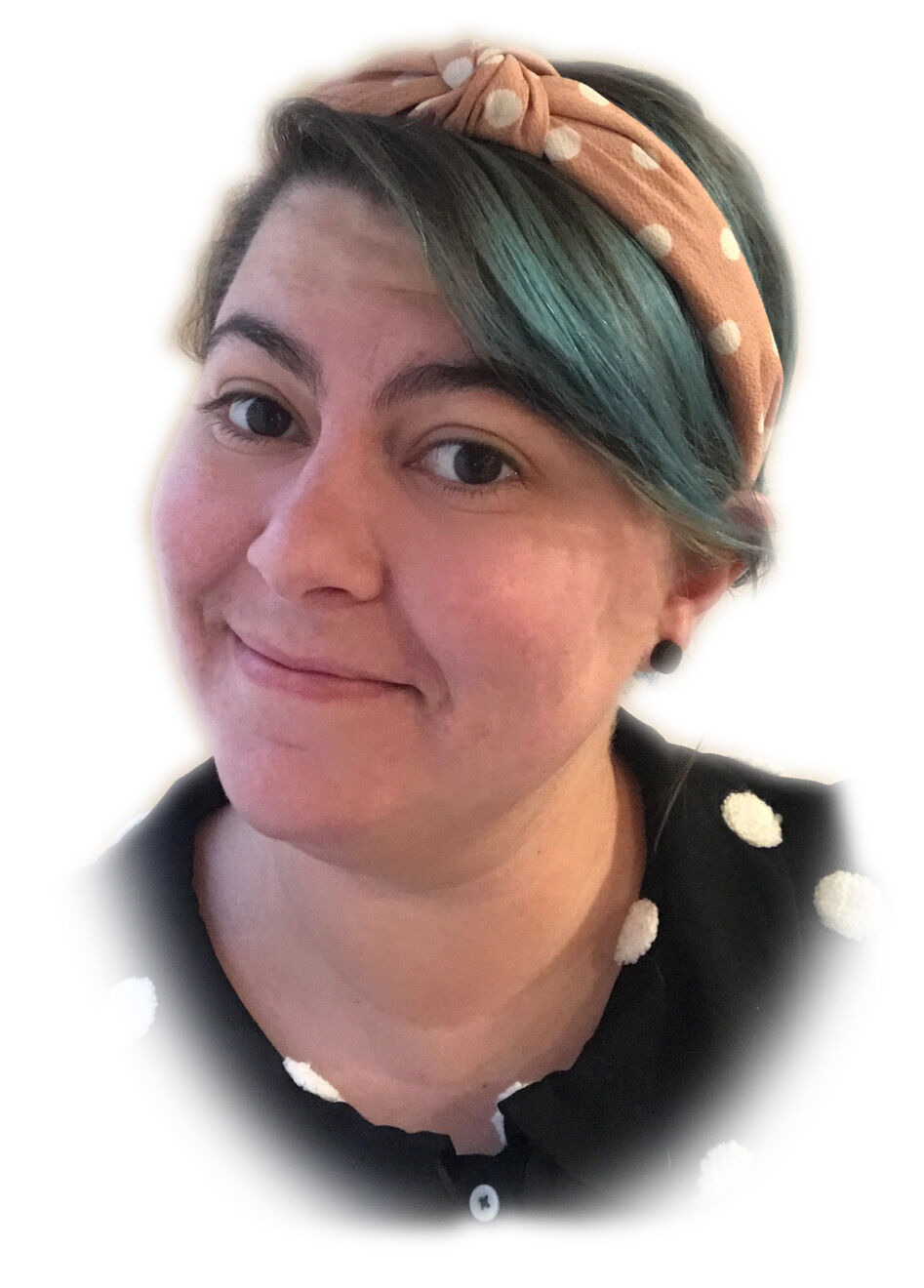 “Know the rules well, so you can break them effectively.”

In my first year as an eager, aspiring film student, my professor shared that quote with us, emphasizing the importance of knowing classic film styles and techniques before successfully creating our own. Since leaving that classroom in the college’s old art building, I’ve discovered this quote to be applicable to just about everything — including craft beer.

Today’s modern beer industry is an exciting, ever-evolving community. New styles and variations on old styles are popping up all the time. I love the creativity and sense of adventure behind these daring brews, but I want to state my belief that breweries should know and be able to brew traditional beer styles before attempting to create new ones. They need to know the rules well to break them effectively.

My mind immediately goes to Germany’s Reinheitsgebot — a modern version of a 1516 beer purity law stating that the only ingredients allowed to be used in beer are hops, water, malt, and yeast.

No, I am not suggesting we adopt this law in the U.S. Some of my favorite beers use adjuncts like oats, fruit and herbs. I just think it’s important to reflect on the history of beer to continue being progressive.

When it comes to knowing traditional beer styles, I, like many others, lean heavily on the Beer Judge Certification Program Style Guidelines. These guidelines are used to train judges for both homebrew and professional brewing competitions, and cover more than a hundred different beer styles. They go into the detail of each style: aroma, appearance, flavor, mouthfeel, history and characteristic ingredients.

The beauty of these guidelines? They are just that, guidelines meant to guide, not stifle.

Both working in the industry and homebrewing, I have had the opportunity to experiment a bit with styles and ingredients new to the beer world. I recently had the opportunity to brew a small batch beer at Stormcloud Brewing Company, my employer. While writing the recipe, my partner and I started with the idea of an American IPA, but with our own spin on it.

Instead of American yeast, we used Kveik, a yeast originating in Norway which has only made an appearance in the international beer scene in the past few years. We also used a newer form of hops called Cryo Hops®, which are processed using liquid nitrogen. Both elements certainly strayed from the traditional style, but our knowledge of the American IPA characteristics helped us successfully “break the rules.”

Understanding and knowing how to brew traditional styles is essential for the evolution of the beer world. There is an abundance of rich history and delicious flavor that come from these beers, which is why they should serve as a guide.

It also doesn’t hurt if the consumer knows the classic beer styles — I truly believe it will only boost appreciation for up-and-coming beer styles.

Amy Martin is a member of the North American Guild of Beer Writers and is on the Governing Committee of the American Homebrewers Association. She is marketing assistant and membership coordinator at Stormcloud Brewing Company in Frankfort. Reach Martin at polkadotsandpints@gmail.com.