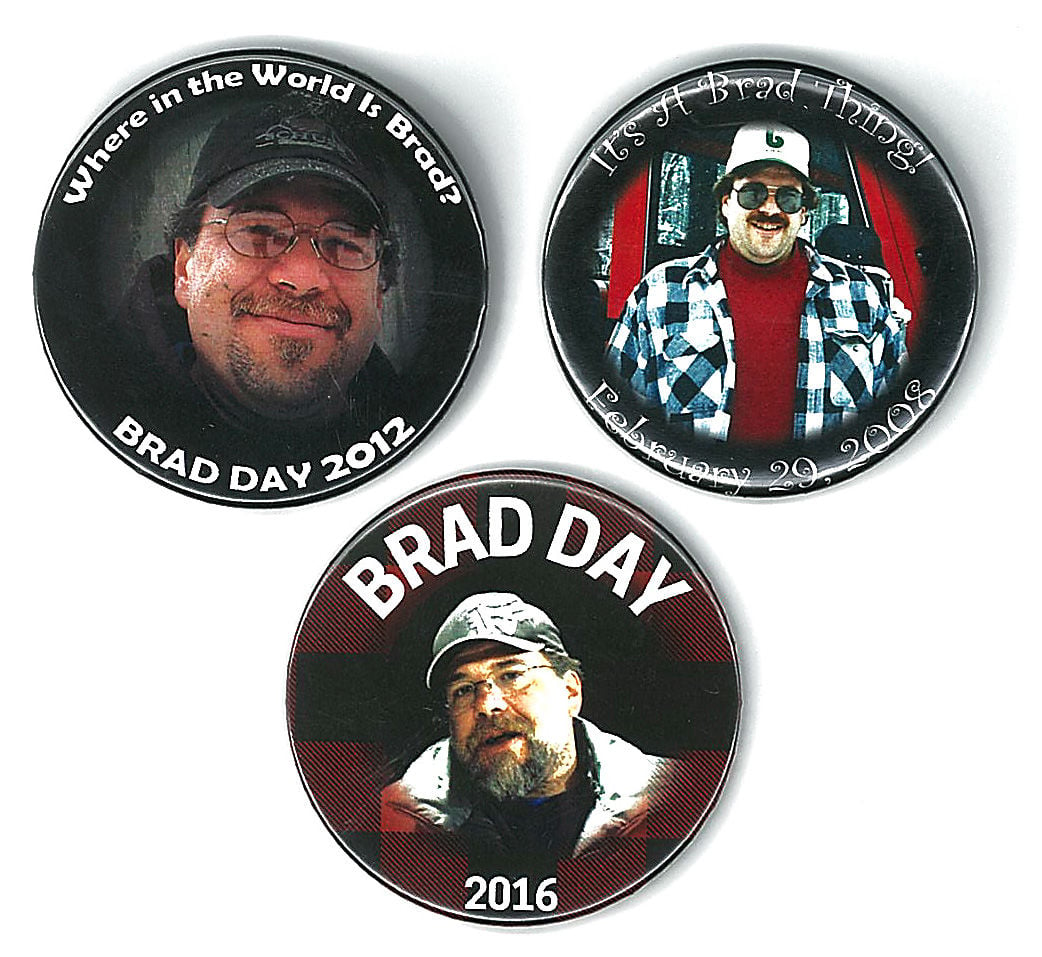 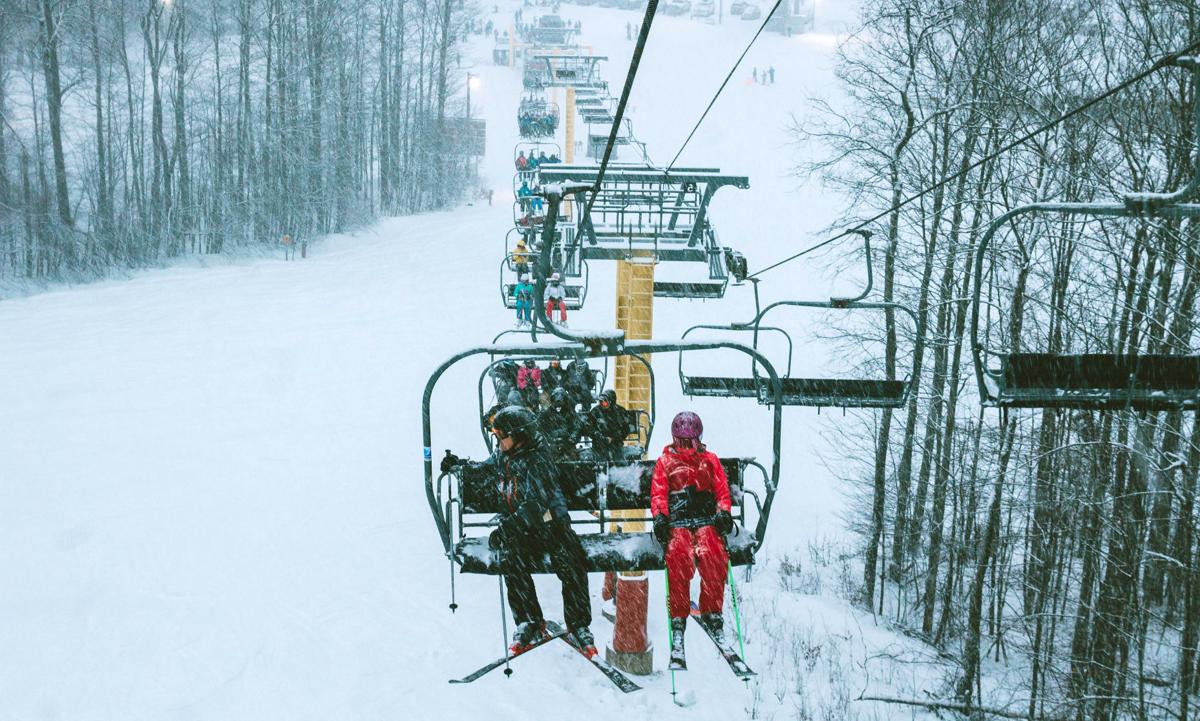 Skiers ride the chairlift at Shanty Creek Resort in Bellaire. 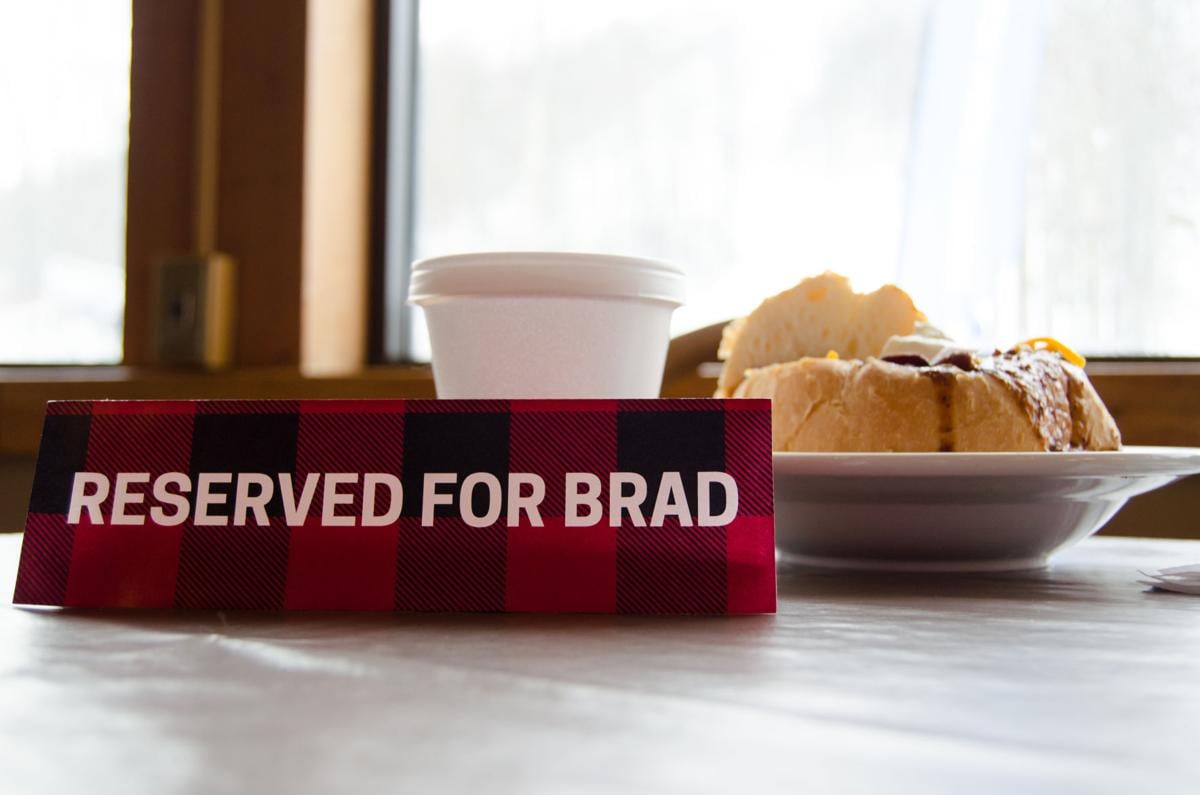 The fourth Brad Day at Shanty Creek Resort in Bellaire features a special section at Ivan’s Cafe at Schuss Village. 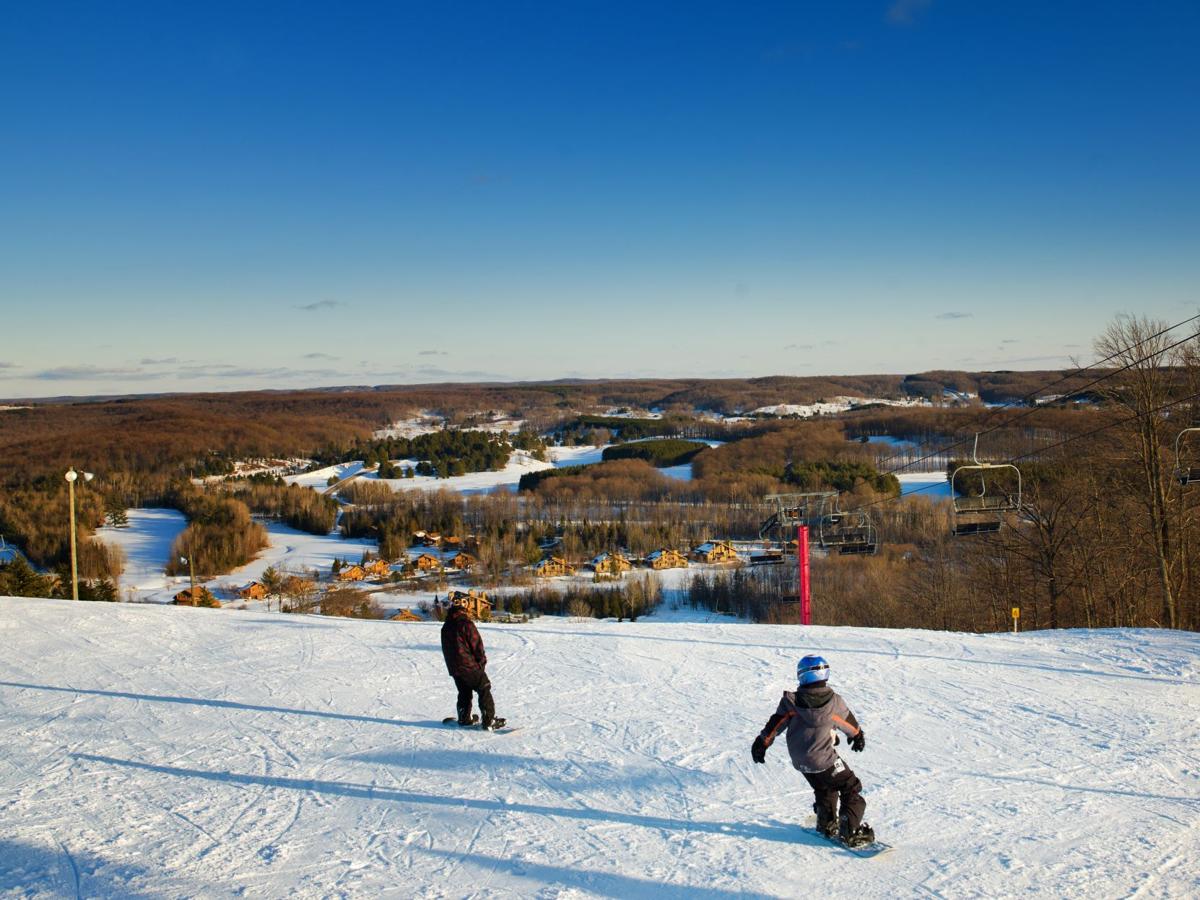 Snowboarders at the top of the hill at Shanty Creek Resort. 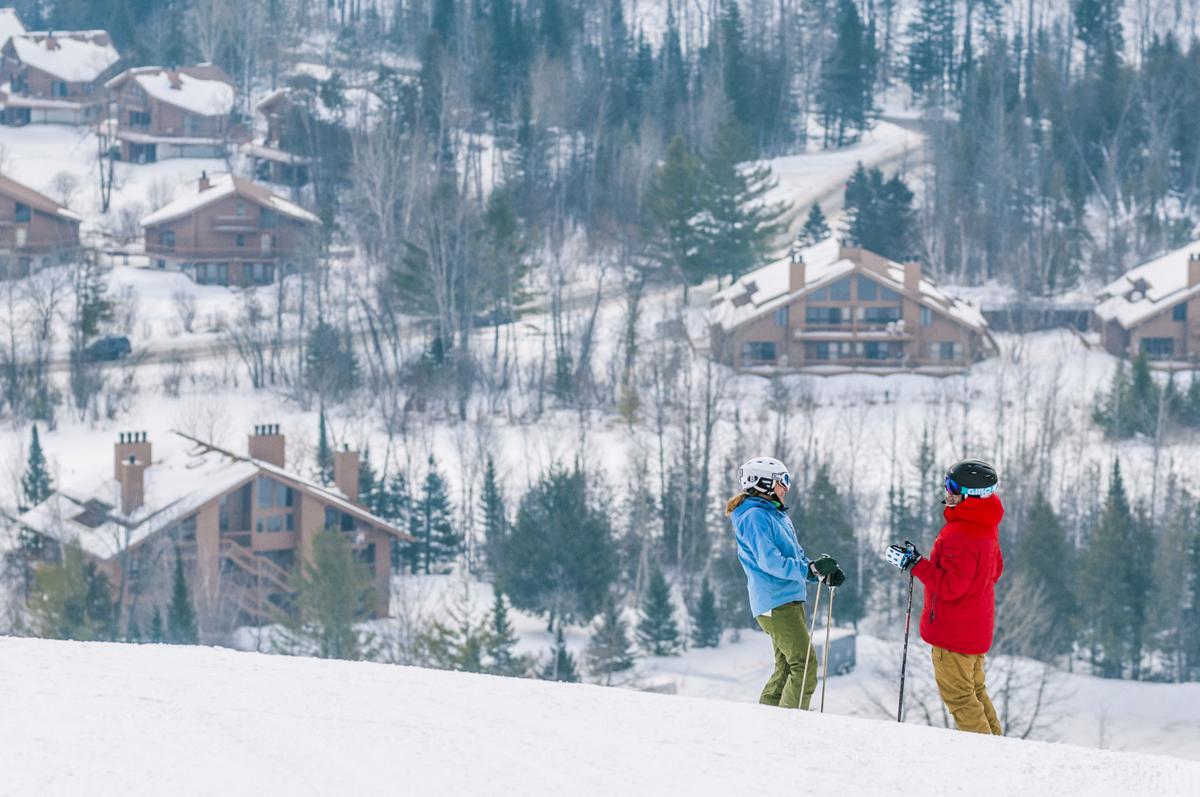 Skiers pause at the top of a hill at Shanty Creek Resort in Bellaire.

Skiers ride the chairlift at Shanty Creek Resort in Bellaire.

The fourth Brad Day at Shanty Creek Resort in Bellaire features a special section at Ivan’s Cafe at Schuss Village.

Snowboarders at the top of the hill at Shanty Creek Resort.

Skiers pause at the top of a hill at Shanty Creek Resort in Bellaire.

BELLAIRE — If you have hopes of hitting the slopes, you can take the Leap on the cheap.

But only if your name is Brad, Bradley, Bradford or something close. Just don’t try to slip through a Brendon or Brayden.

Once every four years for the fourth time, Shanty Creek Resorts pulls out all the stops for Brads everywhere.

Feb. 29 — which appears on the calendar every four years —is Brad Day at the resort. Anyone named Brad receives a free lift ticket on Leap Day, among other special treats.

According to timeanddate.com, Leap Day keeps our calendar in alignment with the Earth’s revolutions around the Sun. It takes Earth about 365 days, 5 hours, 48 minutes and 45 seconds to circle once around the sun. So a 366th day every four years is needed because otherwise the calendar would be off about 24 days after only 100 years.

“Since the bonus day every four years falls in the ski season, we talked about what to do it with it to make something fun out of it,” Kershner said.

In brainstorming, officials realized one of their employees has a Leap Day birthday — and Brad Day was born.

The first Brad Day in 2008 was shrouded in mystery. TV stations tried in vain to discover the source. National newspaper stories failed to uncover the enigma.

Kershner said “there was a tremendous amount of mystery.”

That was just fine with Brad Stilwell, whose face adorns Brad Day buttons that staff members wear every Feb. 29.

“I’m not a big attention person,” said Stilwell, who has worked full-time at Shanty Creek since 1990 and winters since 1984. “When it started, I kind of avoided it.”

“It’s cool,” said Stilwell, who grooms the cross-country ski trails in the winter and is lead irrigation technician in the warmer months. “It brings in business and it gives people something to talk about.”

In addition to the free lift ticket (with proper identification), ski rentals on Feb. 29 are $29 for each Brad. There’s also a prize for the Brad that travels the farthest, and for the Brad bringing the most non-Brads with them.

There’s a special section in Ivan’s Cafe reserved for Brads and an exclusive restroom for Brads only in the Day Lodge. The resort also has offered food specials like Kellogg’s Brad Flakes for breakfast and Bradwurst sandwiches for lunch.

Because of a scheduling conflict, Miller — who may or not have one of the ‘Reserved for Brad’ place cards at home — may need to miss his first Brad Day.

“There’s a potential I might (attend),” said Miller, who has been high school ski coach at Traverse City Central, TC St. Francis, Suttons Bay and Clare.

Shanty Creek’s first Brad Day in 2008 fell on a Friday and drew 16 Brads to the resort.

“We got some really good traction with the participation,” Kershner said.

Weekday Brad Days in 2012 (Wednesday) and 2016 (Monday) attracted six to eight Brads. With Leap Day falling on a weekend in 2020, Kershner is confident 20 or more Brads will be in attendance for a group picture and some scheduled activities.

“This year being on a Saturday, we’re hoping for big Brad things,” Kershner said.

Kershner said emails were sent to previous Brads, as well as Brads who have previously stayed at the resort or rented equipment.

“We’ve reached out to a lot of Brads,” Kershner said.

Shanty Creek has also extended invitations to a few famous Brads, including actors Pitt and Garrett and singer Paisley. The band Brad also has been asked to attend.

Kershner said there was a cutout of Brad Pitt at one of the first Brad days, but he thinks one of the wait staff may have taken it home.

While Kershner can’t confirm or deny if Pitt will be in attendance on Feb. 29, he definitively stated the Academy Award winner has not said he is not going to be there.

One Brad who won’t be on the slopes this year is Stilwell. The Saturday event and his value as a trail groomer will keep him busy.

“That guy grooms the trails as good as they get,” Miller said.

The original Brad will likely be wearing plaid as he works. Shanty Creek staff working on Feb. 29 are also encouraged to wear plaid.

“He’s famous for his plaid wardrobe,” Kershner said of Stilwell.

"It's cool. It brings in business and it gives people something to talk about."