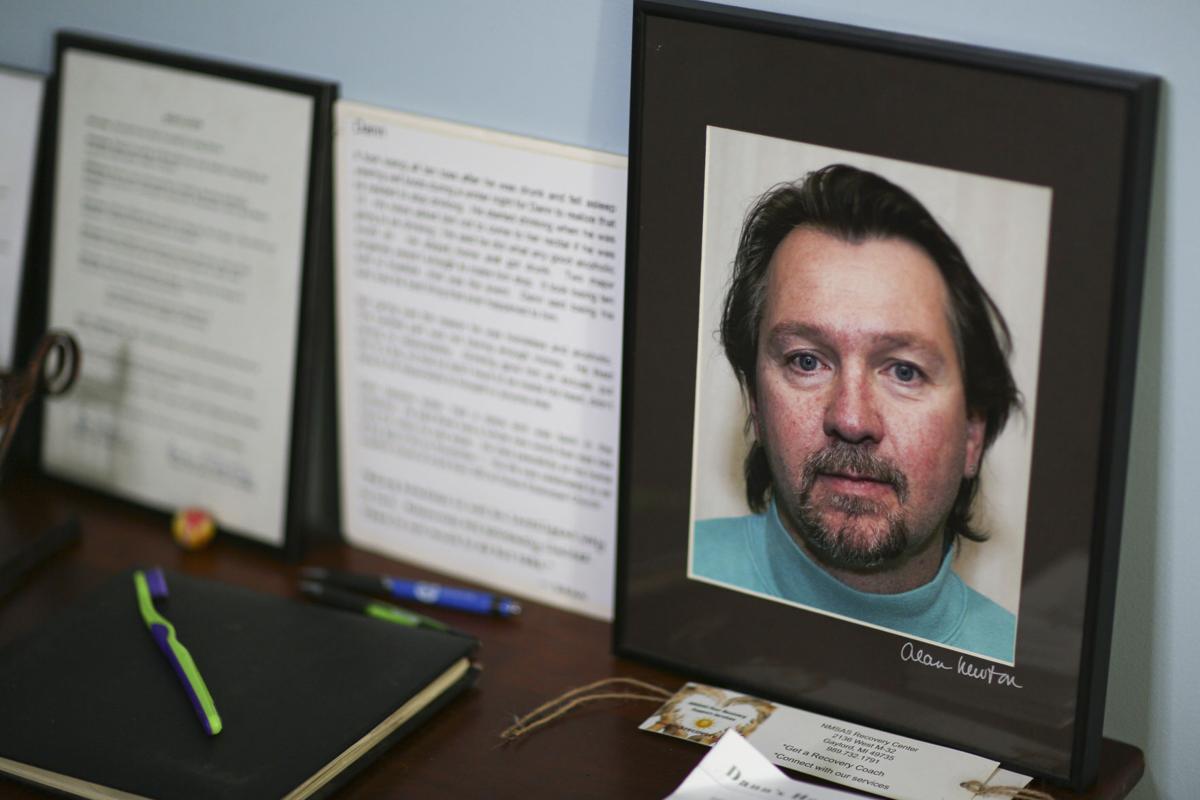 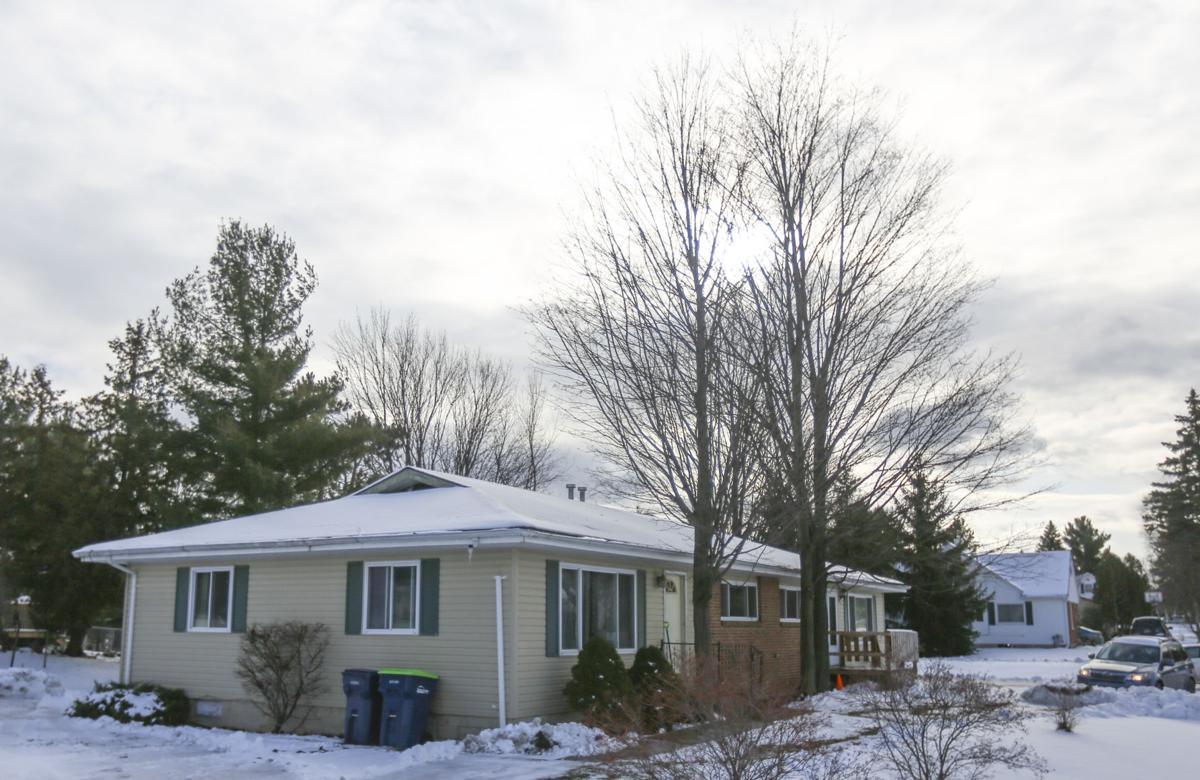 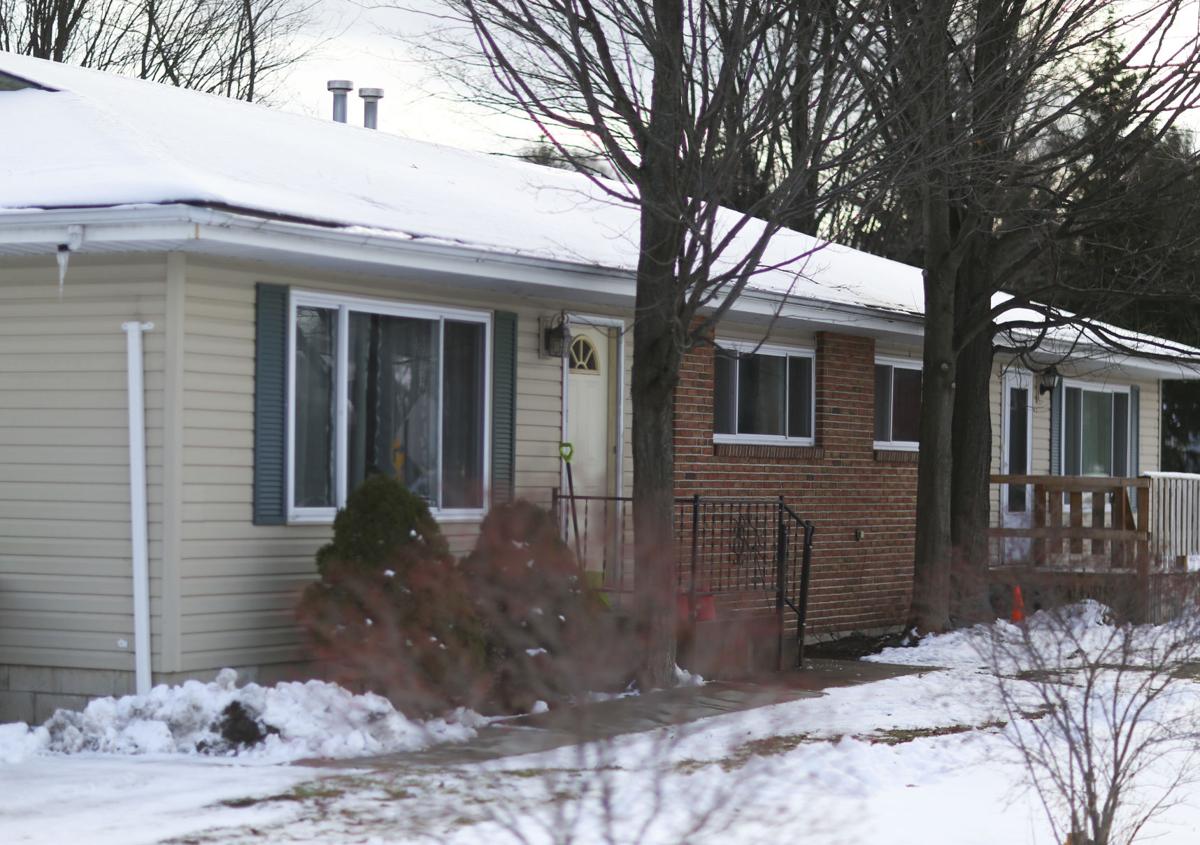 TRAVERSE CITY — The mission and the name are the same.

Formerly located in one half of a rented Garfield Township duplex, Dann’s House has purchased the property, allowing it to expand into the other half of the building. The organization closed on the property in November.

Dann’s House is a facility for men suffering from chronic homelessness and alcoholism. Dann’s House — named for Dann McCarthy, who died in 2012 from a pulmonary embolism and alcohol intoxication — opened on Aug. 1, 2014.

Karen McCarthy knows how easy these men can slip past the normal systems of society. It happened to her brother, whose picture sits on a table in the foyer at the ‘old’ side of the duplex.

So having Dann’s House occupy both spaces is, on one hand, simple math.

“We had four guys and now we have seven,” said McCarthy, who sits on the Dann’s House board of directors and is the former chair.

But it also goes far beyond that to McCarthy, the residents and the staff.

“Dann’s House has helped to put a face on the homeless in Traverse City,” McCarthy said.

Dann’s House operates under a Harm Reduction model; residents are not required to stop drinking. The goal is to reduce the amount of alcohol residents consume, reducing the harm — to self or others — caused by the disease.

“Most of our residents have tried abstinence-based programs and it hasn’t worked,” McCarthy said.

McCarthy said other similar organizations “have more of an understanding” that there doesn’t need to be a zero-tolerance policy.

“People can be treated and have improvements even if they drink or use,” she said.

McCarthy said residents of Dann’s House reduce the amount of alcohol consumed by 50 percent or more. She added residents have adopted a beer-only consumption-policy.

Dann’s House residents have a few basic rules — no illegal activity and violence or threats of violence are prohibited. Residents able to pay rent do and those unable to pay rent apply for benefits to pay their portion.

According to the organization, more than 40 men have lived at Dann’s House in its first five years. Now they’ll be able to help more.

McCarthy said the former property owner sold the house at its appraised value as a way of supporting Dann’s House. She said this is one example of support the community has shown since it began.

“More often when I’m out in public and talk about Dann’s House, (the community) knows about it and are supportive of it,” McCarthy said.

The purchase of the duplex was funded with a $195,000 loan from the Illinois Facilities Fund. According to a release announcing the purchase, IFF is the “largest nonprofit community development financial institution in the Midwest.”

In the release, Chris Uhl, IFF executive director for the Eastern Region, said Dann’s House is “exactly the type of high-impact community project that IFF loves to support.” IFF’s mission to “align capital with justice” was bolstered by a donation from Rotary Charities.

A new partnership this summer with Northwest Michigan Supportive Housing has also helped the development and expansion of Dann’s House. NMSH provides federal housing vouchers to assist residents with paying their rent.

More importantly are case managers for benefits like Medicaid, Social Security Disability and access to physical and mental health professionals.

“That’s been a real good partnership so far,” McCarthy said. “Our missions are very closely aligned.”

McCarthy said Dann’s House residents and volunteers worked together to get the other portion of the duplex ready for more residents.

She said the organization has plans to add more bedrooms in the basement of the ‘new’ portion of the house among its future plans.

“No tax dollars are used to run Dann’s House other than the vouchers, which are through Northwest Michigan Supportive Housing,” she said. “All of our expenses are met through private donations, business donations, charity fund-raisers and grants.”