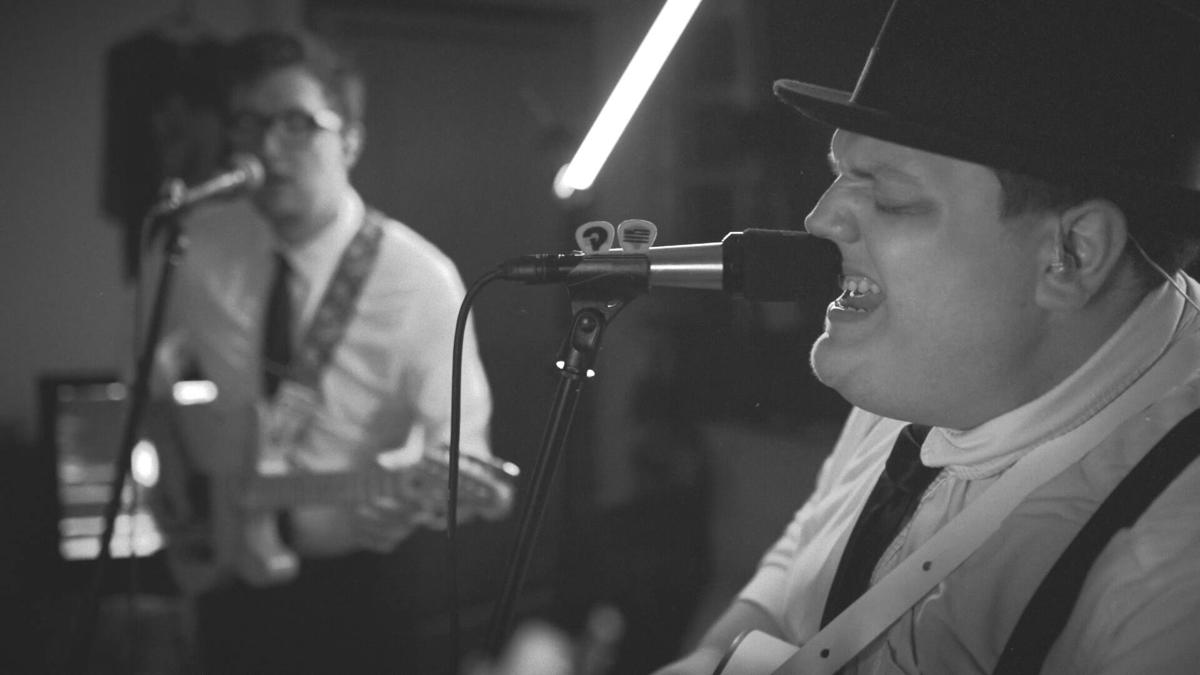 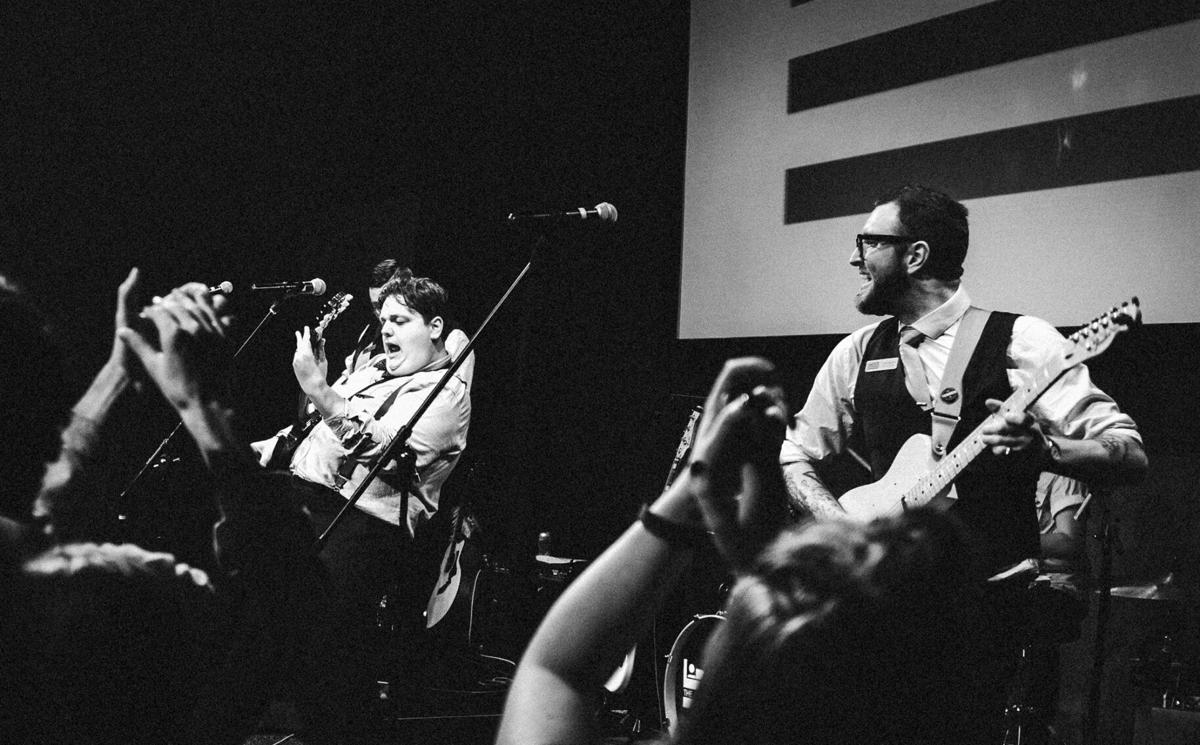 The band has earned attention on college radio and websites such as the Los Angeles-based BuzzMusic. 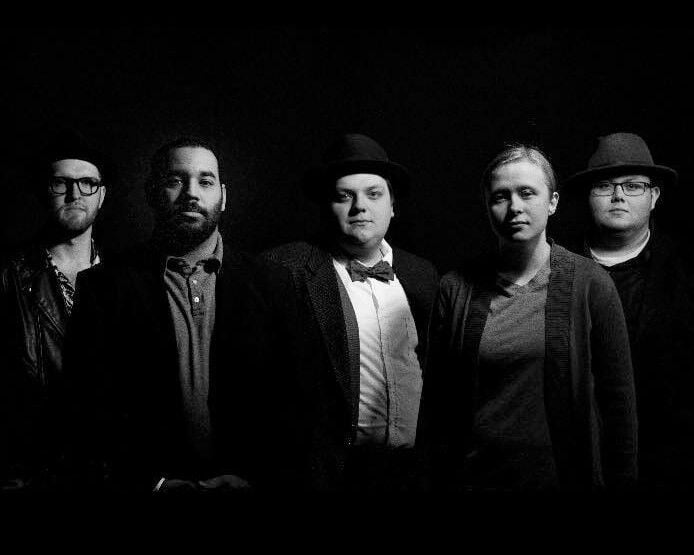 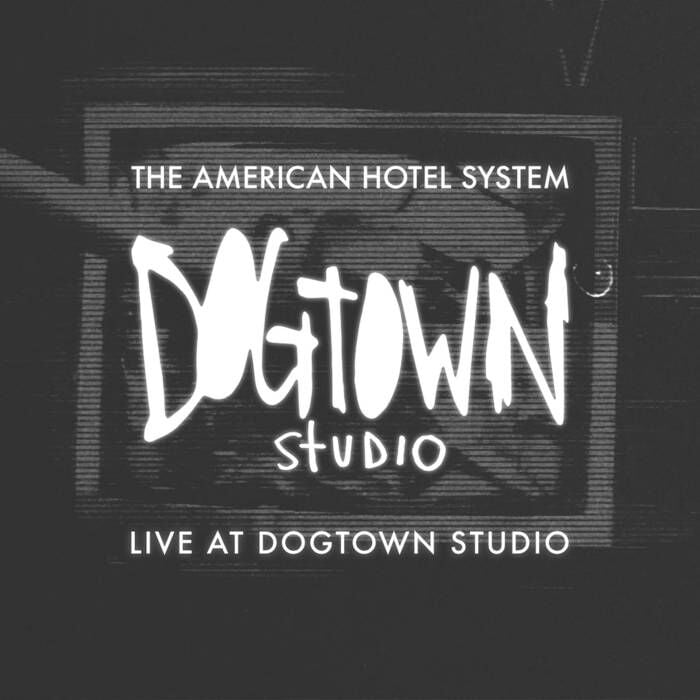 The band has earned attention on college radio and websites such as the Los Angeles-based BuzzMusic.

HOUGHTON LAKE — Growing up in northern Michigan, Jacob Betts was surrounded by music at home and at family gatherings.

When he was 8 years old, his grandmother bought him a guitar at a little shop in Houghton Lake, and as he puts it, “The rest was history.”

After playing in a high school band, Betts went on to study music at Grace Christian University in Grand Rapids where he struck up a friendship with future bandmates in the alternative rock band The American Hotel System.

Exposed to everything from jazz to classical music in their college classes, band members have created their own distinctive sound while calling on the influences of such disparate artists as NEEDTOBREATHE, Switchfoot, Muse, Emorosa, Paramore, Evanescence, John Mayer and Garth Brooks.

“I knew words to Garth Brooks songs before I could walk,” quipped Betts, who now lives in the Grand Rapids suburb of Wyoming, where he also maintains a home studio.

Formed for a “one-off” concert at Grace Christian University in December 2017, the group was asked right after that show by an enthusiastic fan to play an event the following April.

Even 2020’s pandemic has inspired Betts and company: While plans for a new studio album were delayed until 2021, The American Hotel System instead released several singles as part of its “Postcards” series — songs recorded remotely in quarantine and now available as an EP.

They followed that up with last week’s official release of “Live at Dogtown” — a four-song EP recorded at Grand Rapids’ Dogtown Studio in October when the band could finally get back together again for the first time in months.

“It’s by far our favorite project to date,” said Betts, “and I feel it really captures who we are as a band at this moment in time.”

The group has provided Betts an outlet for his emotions and his take on current events, so much so that the group once was introduced at a concert as a “sociopolitical” rock band.

“If my soul is feeling troubled, I pull out my notebook and write these emotions out into words in an attempt to process the things I’m overwhelmed by,” he offered.

“I feel that ‘The Sunken Truth’ and ‘Postcards’ are great examples of us responding to the conditions around us. … I want the music we make to be a reflection of who we are in that moment of time and work together to make a larger statement than just an individual song.”

That extends to the group’s live performances.

“I love the idea of going on stage and it being a service. I’m serving people when I go on stage and try to sing and communicate whatever message it might be,” he suggested.

“A recurring theme within the music we’ve released so far and the music that’s to come is community, and standing for one another and with one another. Music is all about community.”

After having more than two dozen shows — including a 12-date tour — canceled in 2020 due to the pandemic, the band is now back to work on its next studio album, with hopes of releasing it in February or March.

“We’re working on several studio projects in response to the issues near to our hearts,” Betts said.

“Our next LP dives heavily into themes of rhetoric and relationships, greatly influenced by the last two years of our lives. ‘Loyalty’ was the first single off the record and I’m really excited to share more off the project in early 2021.”