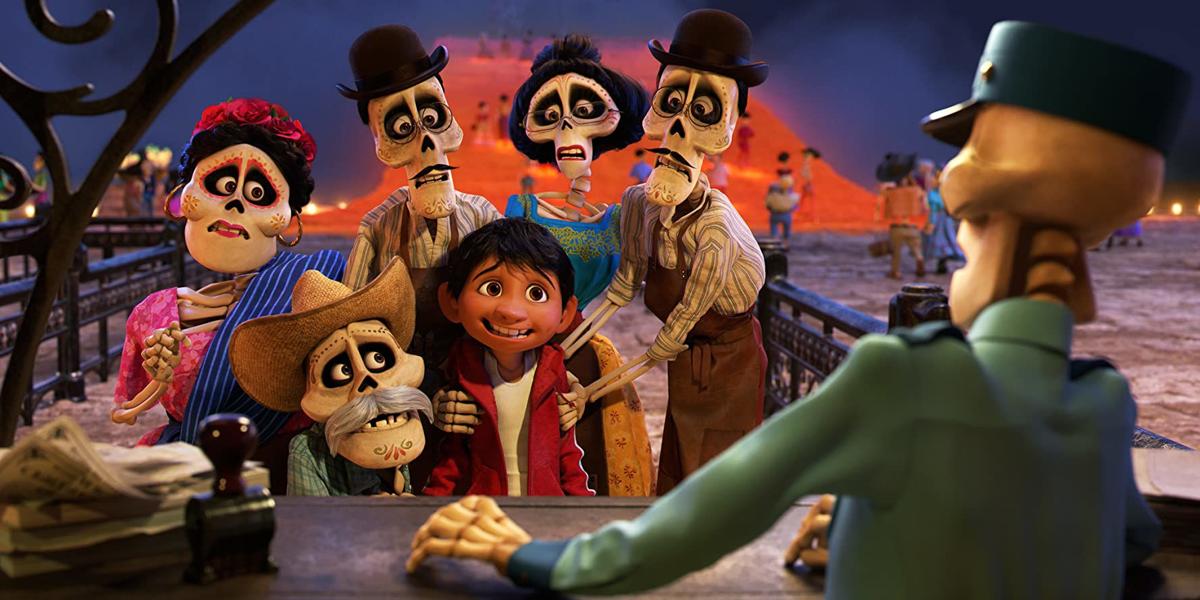 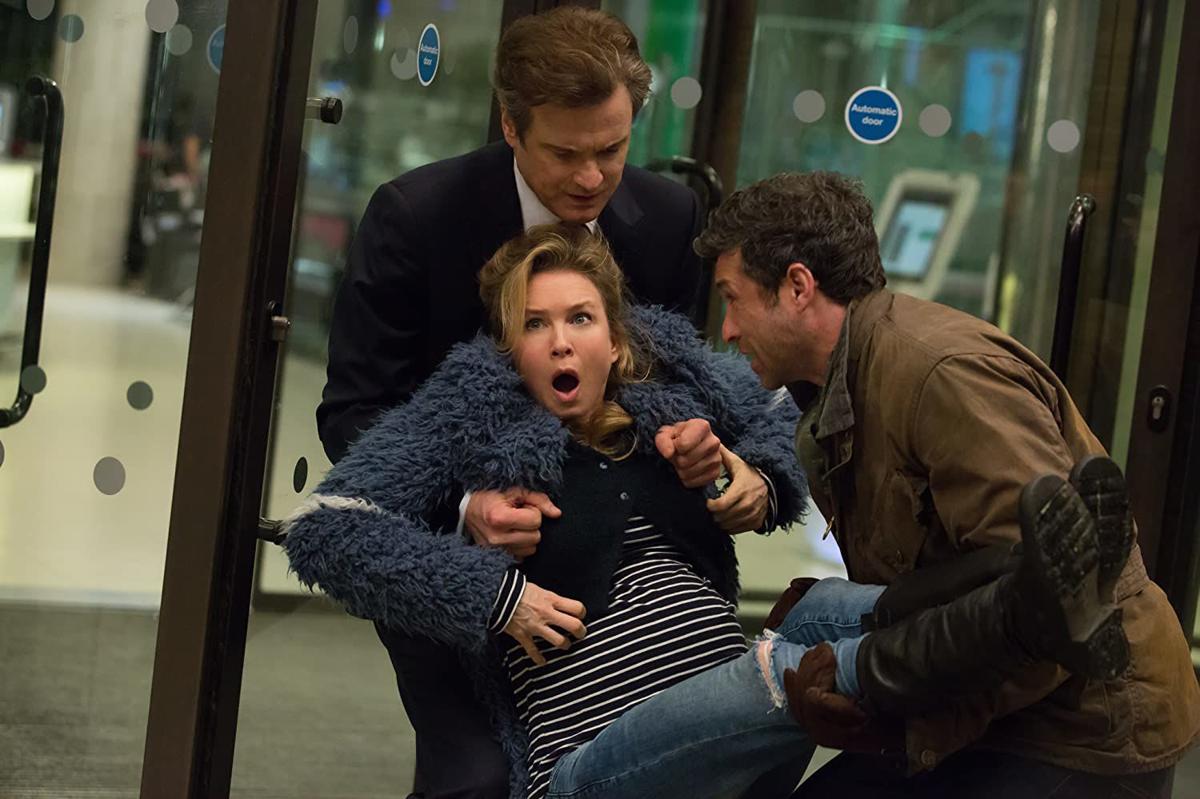 1. The Eddy: A French club owner deals with the everyday chaos of running a live music venue in Paris.

2. The Wrong Missy: A man meets the woman of his dreams and invites her to his company’s corporate retreat only to discover the text went to the wrong woman.

3. A Secret Love: First-time filmmaker Chris Bolan helmed this documentary that tells the story of the 65-year journey of two women who confront prejudice after falling in love in 1947. Rated TV-MA.

4. Dangerous Lies: A caregiver is caught in a web of deception and murder when the elderly man she cared for bequeaths her his substantial estate in this thriller. Rated TV-14.

1. Solar Opposites: A family of aliens moves to the Midwest, where they bicker and debate whether life is better there or on their home planet in this animated comedy from the creators of “Rick and Morty.” Rated TV-MA.

2. Victoria Gotti: My Father’s Daughter: This docudrama purports to give viewers a sense of what it was like to grow up as the daughter of mob boss John Gotti. Rated Tv-14.

3. Who Let The Dogs Out: This 2019 documentary features the story behind the 1998 song “Who Let the Dogs Out,” which became a hit and won a Grammy Award for the Baha Men.

1. America in Color: This 12-episode documentary series showcases key moments in U.S. history from the 1920s to 1960s. Rated TV-PG.

2. Mr. Selfridge: The real-life story of the American founder of the iconic London department store Selfridge’s in the early 1900s. Rated TV-14.

3. The Mind of a Chef: Anthony Bourdain narrated and executive produced this PBS series that follows chefs in their daily lives and examines their philosophies about the culinary arts. Rated TV-PG.

4. Paranormal Activity 3: In 1988, young sisters Katie and Kristi befriend an invisible entity that lives in their homes. Rated R for some violence, language, brief sexuality and drug use.

1. Coco: Aspiring musician Miguel, confronted with his family’s ancestral ban on music, enters the Land of the Dead to find his great-great-grandfather, a legendary singer. Rated PG for thematic elements.

2. The Lizzie McGuire Movie: Lizzie McGuire graduates from middle school and takes a trip to Rome, Italy with her class. What was supposed to be only a normal trip becomes a teenager’s dream come true. Rated PG for mild thematic elements.

3. A Bug’s Life: A misfit ant looking for “warriors” to save his colony from greedy grasshoppers, recruits a group of bugs that turn out to be an inept circus troupe. Rated G.

4. The Rocketeer: A young pilot stumbles onto a prototype jetpack that allows him to become a high-flying masked hero. Rated PG.