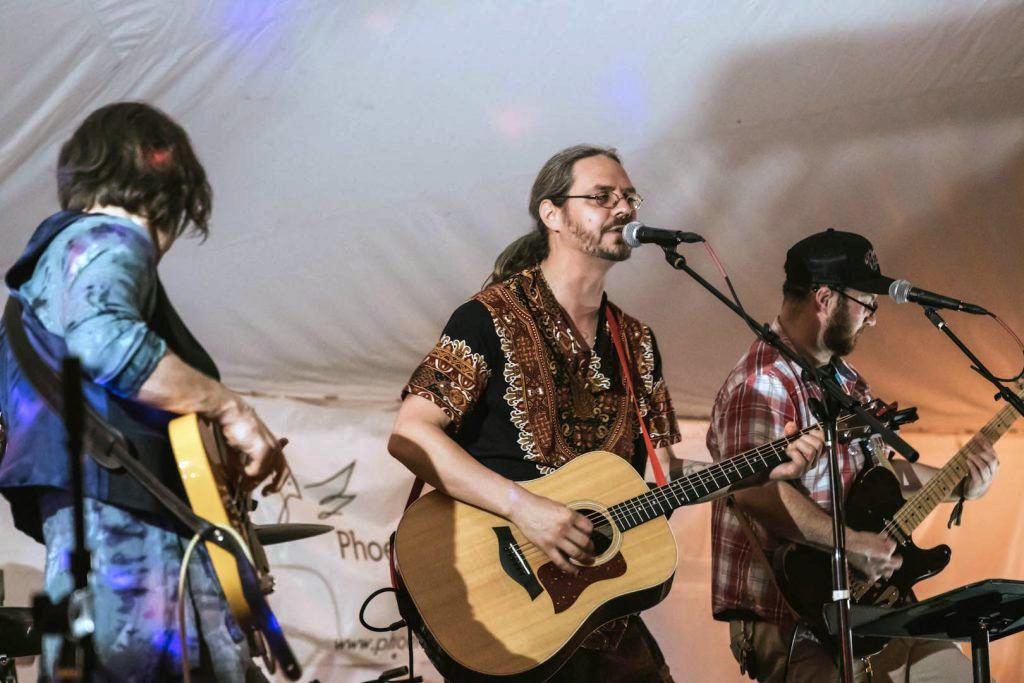 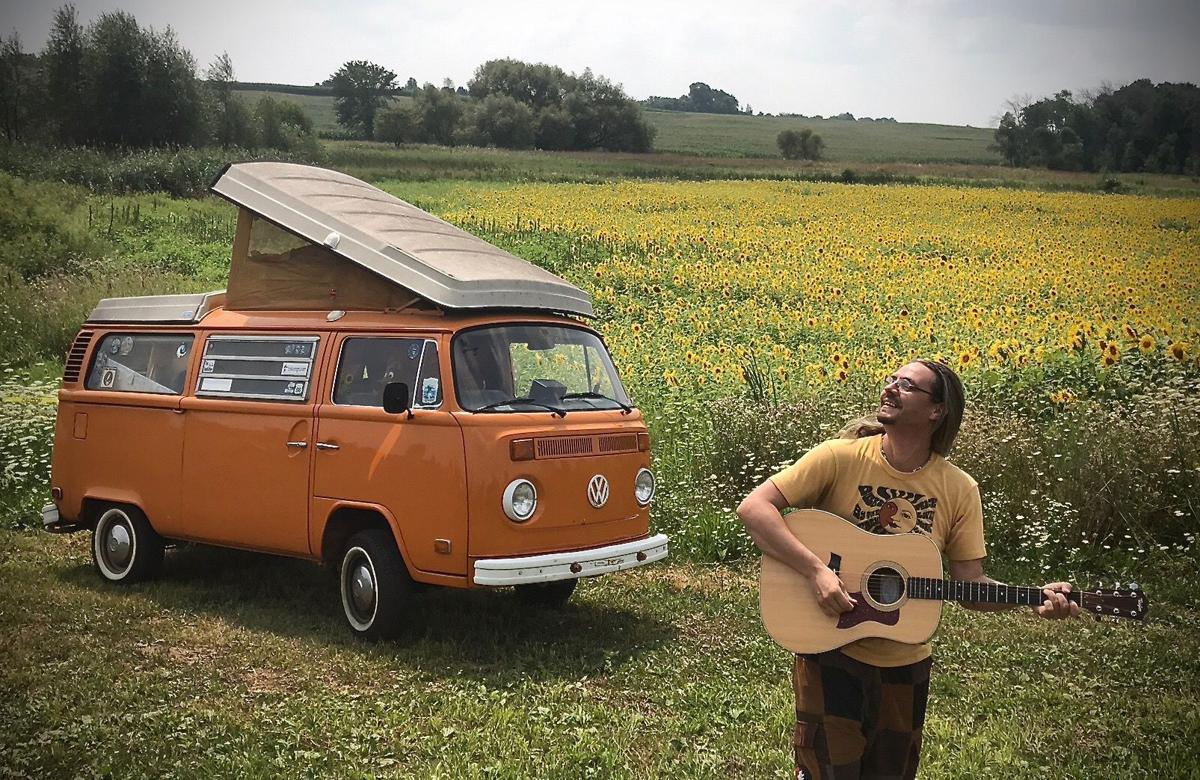 Thomasma's "Rolling Home" album tells the story of the last few years of his life traveling around in his 1973 Volkswagen bus. 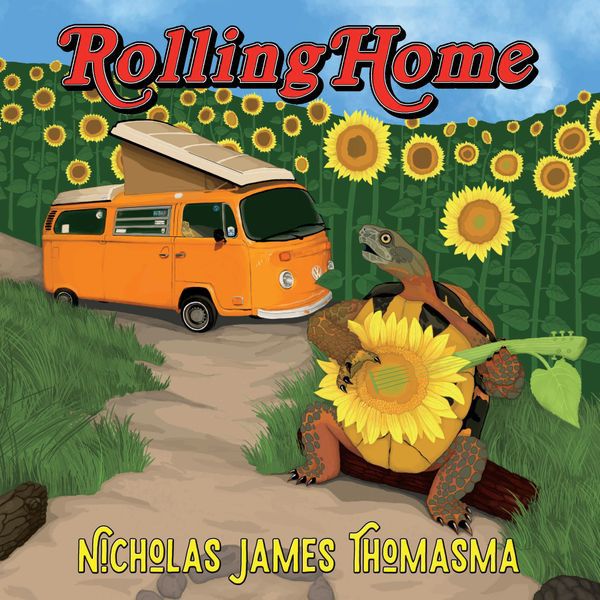 Thomasma's "Rolling Home" album tells the story of the last few years of his life traveling around in his 1973 Volkswagen bus.

He wrote the first song for the project eight years ago, spent three years working on the album and recording its tracks in several different West Michigan studios, then took six months to plan the late May release and book the shows to promote it.

Indeed, if not for the COVID-19 pandemic that wiped out nearly all concerts, Thomasma would be preparing right now for album-release shows at Grand Traverse Distillery in Traverse City, Hop Lot Brewing in Suttons Bay and Iron Fish Distillery in Thompsonville.

So, it’s only understandable that having all of his promotional and touring plans for the new Earthwork Music album scrapped by the coronavirus was difficult to swallow. Even an appearance at July’s Blissfest failed to materialize after the 2020 festival was canceled.

“I have to admit, I was heartbroken when I realized that … there would be no release show and no ‘Rolling Home’ tour,” he conceded. “Mostly everything is canceled for this summer.”

Thomasma embraced the live-stream environment by hosting weekly online performances since Michigan’s stay-at-home order began. He calls it his “lifeline” and a way of staying connected with fans.

“I really do love people and I really miss my community and interacting with people in general,” he said. “Everything I do centers around gathering people together and this is the polar opposite of what I’m used to. But I’ve come to accept it.”

Thomasma made an impact on Michigan’s music scene over the years in many ways — as a singer-songwriter and solo performer, as frontman for the rootsy Nicholas James & The Bandwagon, as host of the Founders Brewing weekly open-mic night in Grand Rapids and as lead singer for the Echoes of Pink Floyd tribute band.

For his latest, long-planned recording project on the Earthwork Music label, he involved a robust posse of Michigan artists and engineers — 20 guest musicians and four producers, to be exact.

“It’s not really a solo album. It’s a community record,” Thomasma said of the collection that spans folk, country, indie-rock and even reggae. “ ‘Rolling Home’ tells the story of the last few years of my life traveling around in my bright orange 1973 Volkswagen bus.”

“I think my writing has gotten better and I know I’m more accomplished as a musician,” he said of his development as an artist over the past decade.

“One of the most important things I’ve learned is that when you work with professionals, you are in a much better position to create a high-quality project. Everyone involved in this record is a total pro. I couldn’t be more pleased with the results.”

In particular, Thomasma cited the assistance and advice of co-producer Greg Baxter, with whom he’s worked for 15 years.

“He’s been a rock for me over the years,” he said. “This album wouldn’t have been possible without him.”

Get more information about Thomasma and links to purchasing his album online at nicholasjamesthomasma.com.

“Everything I do centers around gathering people together and this is
the polar opposite of what I’m used to. But I’ve come to accept it.” Nicholas James Thomasma