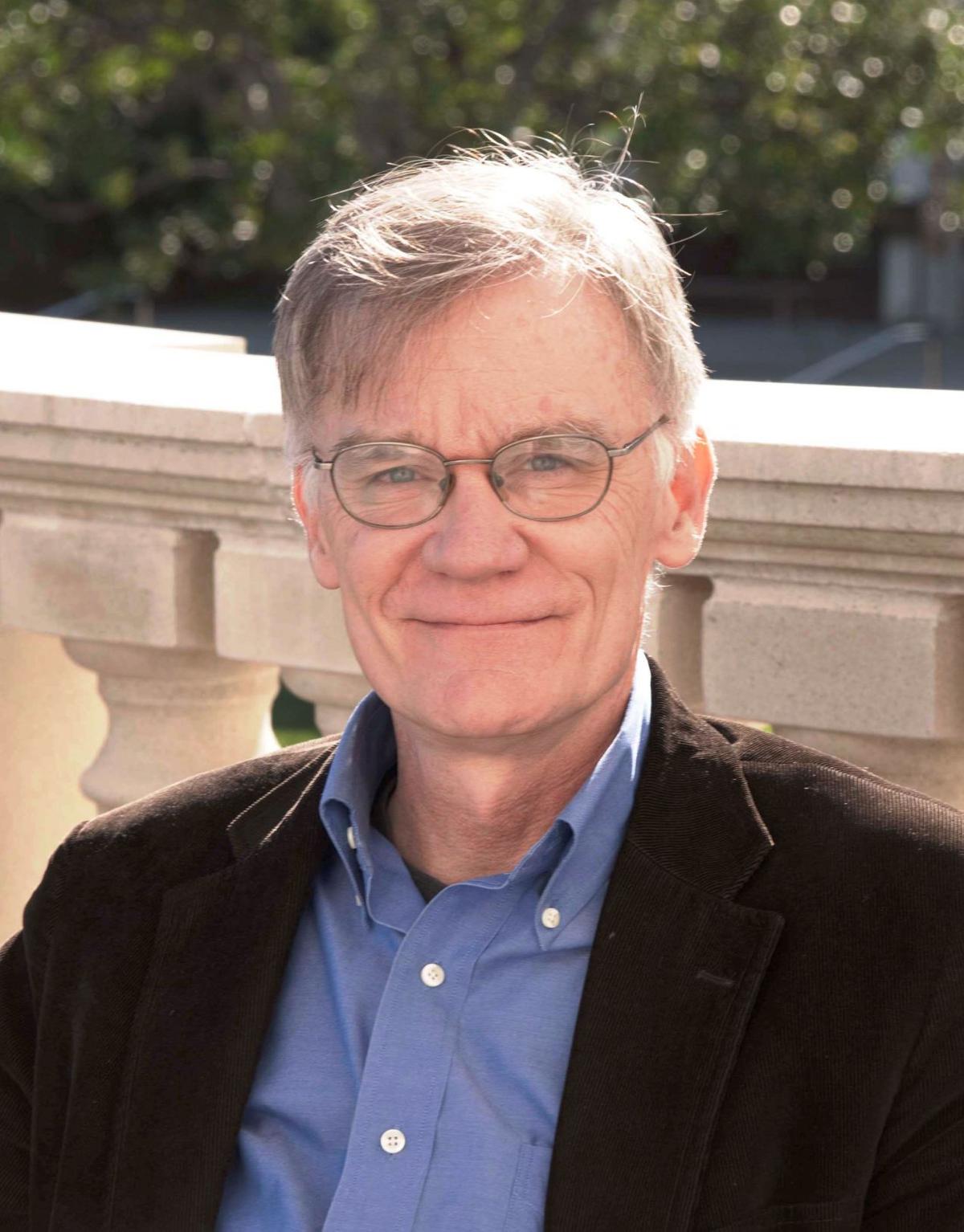 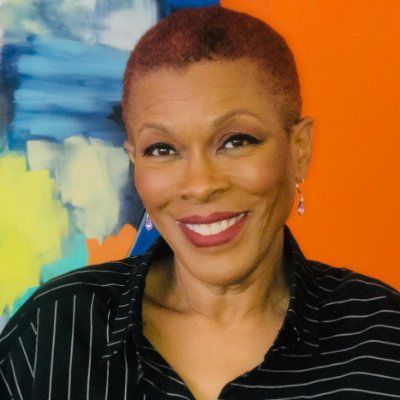 TRAVERSE CITY — He was called Bailum Pitt. Though neither the name, nor his body were his own.

Former renowned Detroit newspaper columnist, historical author and city of Detroit arts leader Rochelle Riley said she found evidence of her enslaved great, great, great grandfather’s existence on a property record attached to a will of an Edgecombe County attorney in North Carolina.

“I was only able to go back as far as this person with a name that wasn’t his from a ship that we couldn’t find the origin of,” said Riley.

The legacy of man recorded in history as property lives on in the words and life of his formidable ancestor. Riley was a newspaper columnist for the Detroit Free Press for almost two decades where she channeled her voice for issues concerning children, education, government and race. She’s also the author of of “The Burden: African Americans and the Enduring Impact of Slavery,” and the current director of arts and culture for the city of Detroit, according to her biography.

Children are not learning the truth about American history according to Riley. That’s why she said continued conversations about the role of historical figures such as Douglass are crucial.

Douglass, an escaped slave who learned to read as a child went on to become the “most celebrated orator of the abolitionist movement” according to “Frederick Douglass: Prophet of Freedom.”

Douglass was also an autobiography author, essayist and newspaper editor, according to Blight.

“His access to language — words, reading, writing became in a sense his liberation,” said Blight.

Blight’s talk is especially timely given the racial equality movement fervently reignited after incidents including the death of George Floyd who died after a white police officer caught on video, knelt on his neck for almost nine minutes, according to multiple media reports.

The chasm-sized lack of racial equality progress would shock and dishearten Douglass were he alive today, said Blight.

“He’d (Douglass) be saying something like ‘Are you kidding me? I died 120 some years ago and you’re still doing this?”’ said Blight.

Douglass had to fend off his own defeatism during his life as the push for equality came with continued setbacks. Still, today, Douglass would continue to lead the call for action, according to Blight.

Voting is how Anna Dituri, an organizer with the ACLU in Traverse City said social progress is achieved.

The lack of racial diversity in northern Michigan may make life more difficult for people of color in the area, she said.

“A white area does not mean that we don’t have large amounts of racism and problems with the people of color that we do have in this region,” she said.

Riley rebuked the narrative she said she was fed that downgraded African Americans to second-class citizen status.

“I overcame everything that could have been a handicap,” she said.

The sentence under Riley’s photo on her Twitter account reads: “I am not just my ancestors’ wildest dream. I am their victory!”

Now, Bailum Pitt’s victory is leading the NWS discussion featuring the work of an academic historian who has spent his career sharing the story of Frederick Douglass at a time when the world may need both Douglass’s and Riley’s stories most.

When we decided to celebrate the 10th birthday of the National Writers Series, we had a lot of conversations and meetings about just how to ce…