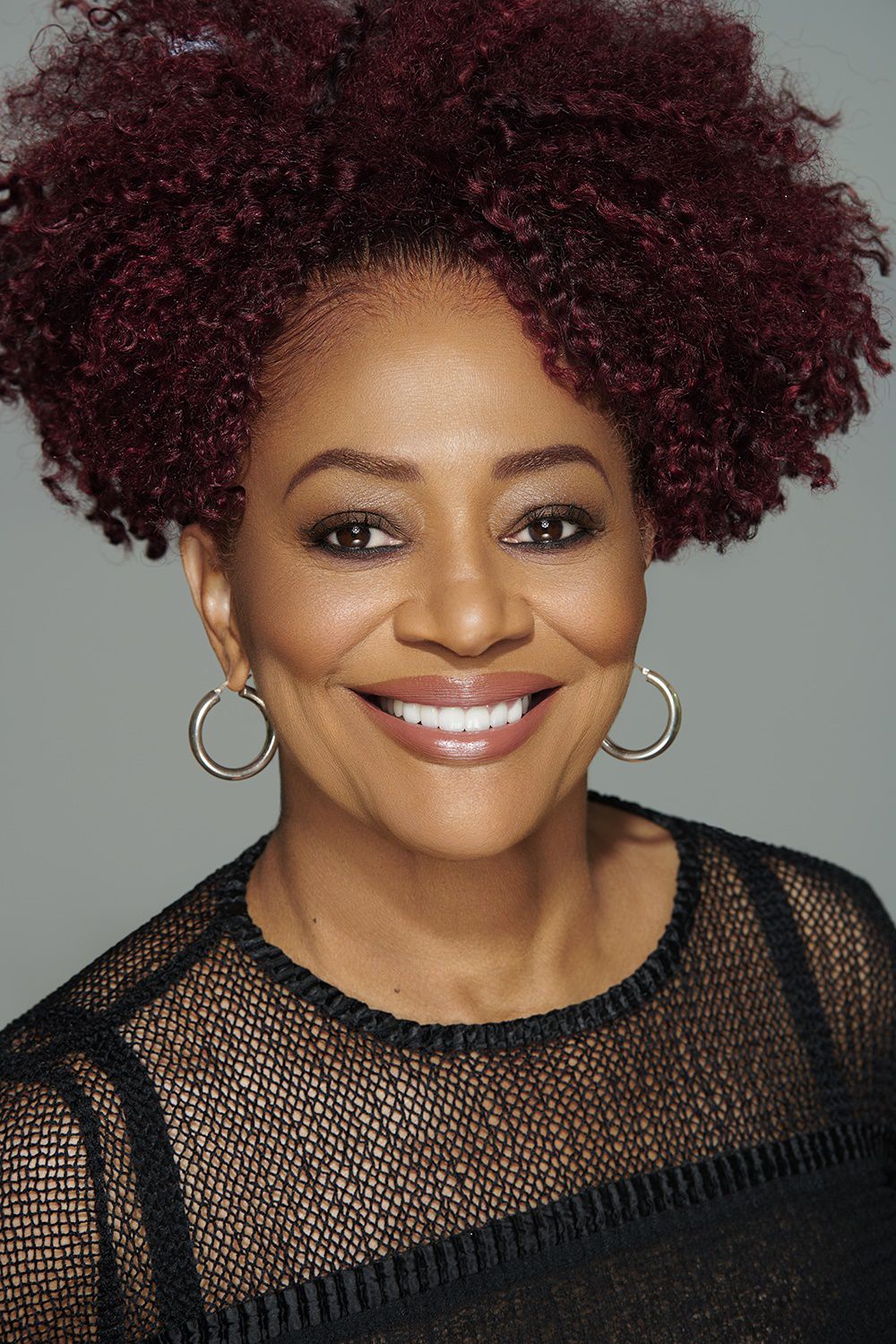 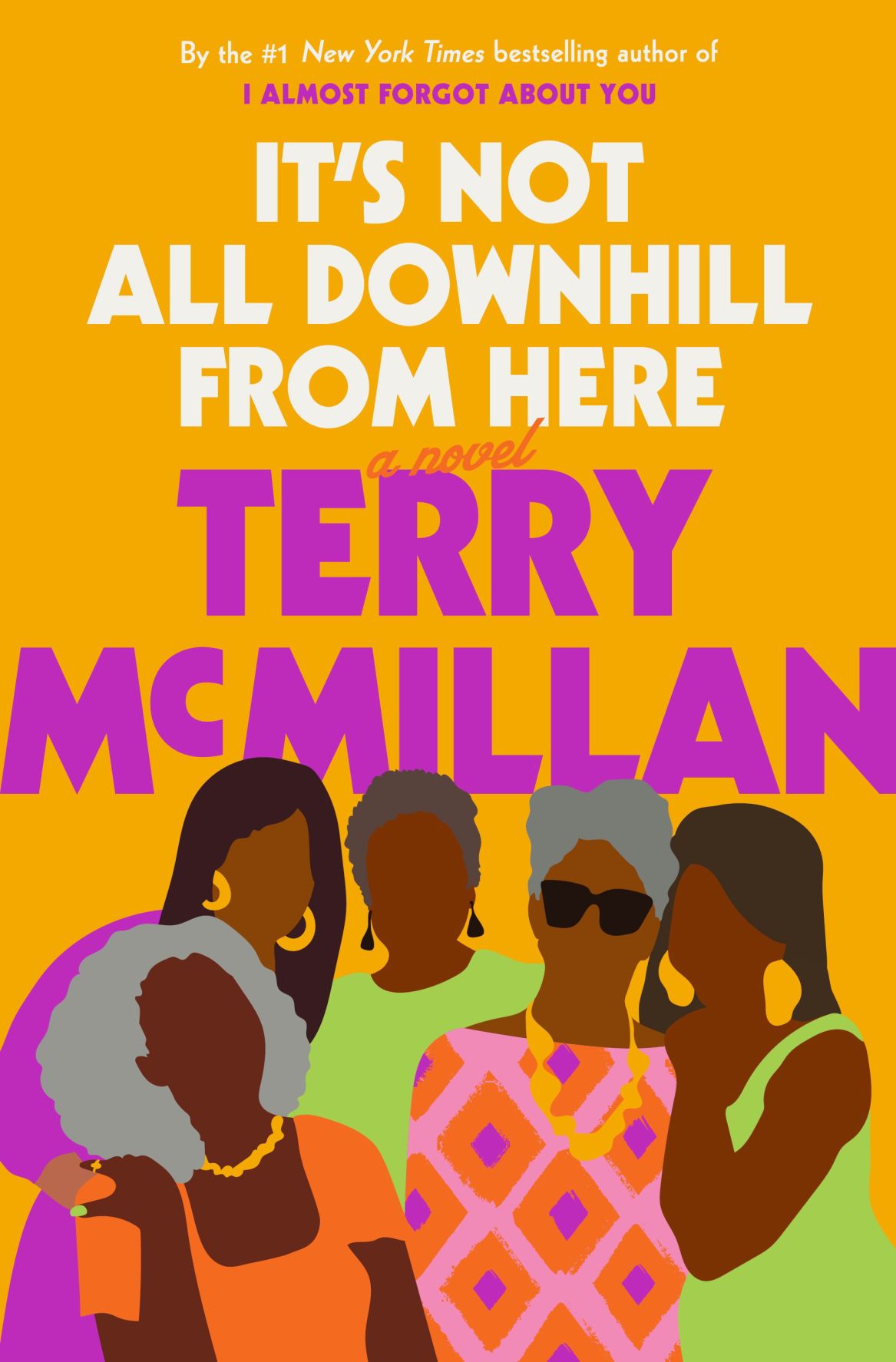 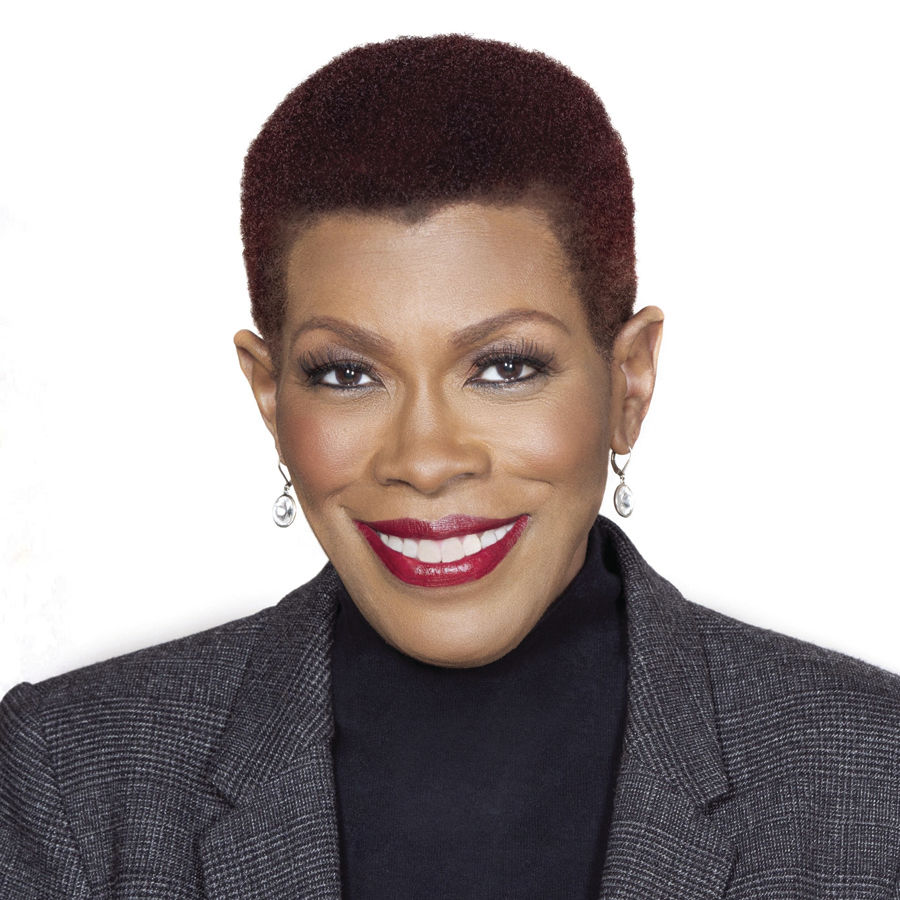 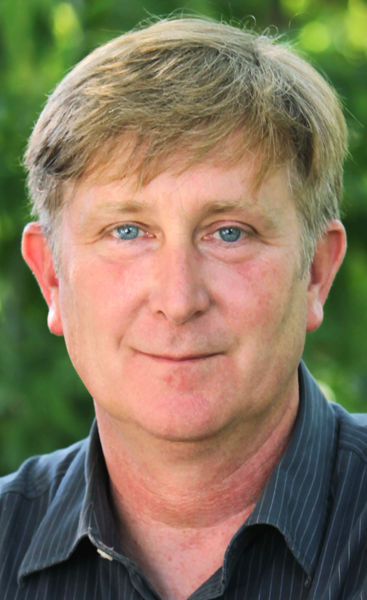 TRAVERSE CITY — Books are a refuge for many in a world where people are being told to seclude themselves for safety — but for the authors seeking to share their new or soon-to-be released work with readers, isolation presents a problem.

“You work two or three years on a book and then to have it come out and have no way to reach your readers, it packs a blow,” said Doug Stanton, an author and National Writers Series co-founder.

The NWS is a nonprofit that draws both world-renowned authors and those just emerging to the stage for discussions that aim to bridge the gap between reader and writer.

It’s a bridge the NWS wants to continue forming, even during the coronavirus pandemic, Stanton said. To do so, they’re trying a new event format — virtual.

Author Terry McMillan will appear in the first livestreamed NWS discussion April 9, alongside guest host Rochelle Riley and moderator Doug Stanton. McMillan will talk about her 12th book, “It’s Not All Downhill From Here,” during the free event. There will be a one-hour discussion followed by a question-and-answer period.

McMillan, who will broadcast from Pasadena, Calif., said a livestreamed event isn’t something she’s done before, and she doesn’t know exactly what to expect.

“I’ll be sitting in my office and have done my own makeup,” she said. “This is a new experience. … We’re going to make the best of this time.”

An executive order signed March 13 by Gov. Gretchen Whitmer banning gatherings of more than 250 people — reduced to 50 people on March 16 — forced some of the season’s events to be, at the least, postponed.

The pandemic also has impacted New York publishers, forcing them to “shut” in a way, Stanton said. Books initially scheduled for spring publication have been pushed back to the fall, or even to 2021 to avoid conflicts with the election, he said.

Bookstores, shippers, printers and every other step in the production chain are affected, Stanton noted. For authors that have had books released, tours are being cut short or canceled altogether, he said.

“An author is on tour to meet their readers and put a book in their hand,” Stanton said. “The question (is), how do you do that virtually?”

NWS events have been successful in the past because they’re funny and entertaining, and that’s not going to change just because the next one is virtual, he said. The question-and-answer portion might even go longer, because it’s something highly compatible with a digital space, Stanton said.

Another factor that distinguishes the NWS is the guest hosts, who add to the entertainment value, he said.

“It won’t seem like two people just talking into video cameras about a book they like,” Stanton said. “It’ll have some real spice and pizzazz.”

McMillan said she was really looking forward to sitting on the City Opera House stage with an audience and the cancellation of her 15-city book tour was depressing, but safety is much more important. It’s the first time in 25 years she hasn’t been on a book tour, McMillan said.

“Normally, when I read, we have a good time,” she said. “It’s like going to a black church. There’s this thing called call-and-response — the audience participates in the reading and it’s a lot of fun.”

Still, she’s confident the April 9 event will be fun and that, even without a traditional live audience, they’ll find the best way for attendees to pose questions, McMillan said.

Riley, on the other hand, has done livestreamed interviews before. Anytime she’s appeared on CNN or MSNBC, it’s been via streaming, she said. For the April 9 event, she’ll be streaming from her dining room in Detroit, Riley said.

Having interviewed McMillan before, Riley said the goal is to make people feel as if they’ve met McMillan without getting to shake her hand.

“You want them to have just as great an experience listening as if they were sitting in the City Opera House instead of sitting at home,” she said.

The 7 p.m. event will be livestreamed on Zoom, the NWS Facebook page and the NWS YouTube channel. Only Zoom users will be able to ask questions. Viewers can sign in starting at 6:30 p.m. The event is free and no pre-registration or password is required.

In the case that future NWS events are held virtually, there might be a nominal fee for the livestream, said Anne Stanton, NWS executive director and co-founder. Event proceeds help pay for production costs and support NWS youth programs, she said.

Pam Houston's April 22 appearance was rescheduled for Dec. 2. Houston is the author of “Deep Creek: Finding Hope in the High Country.”