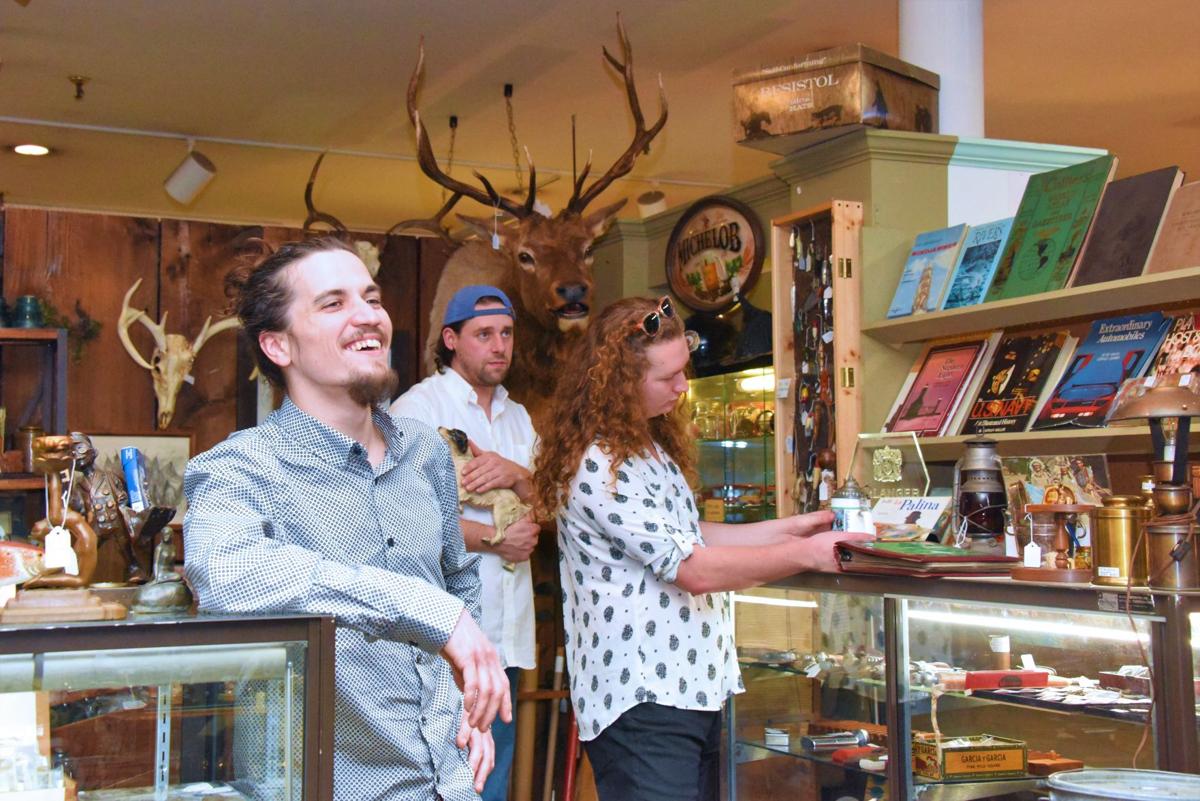 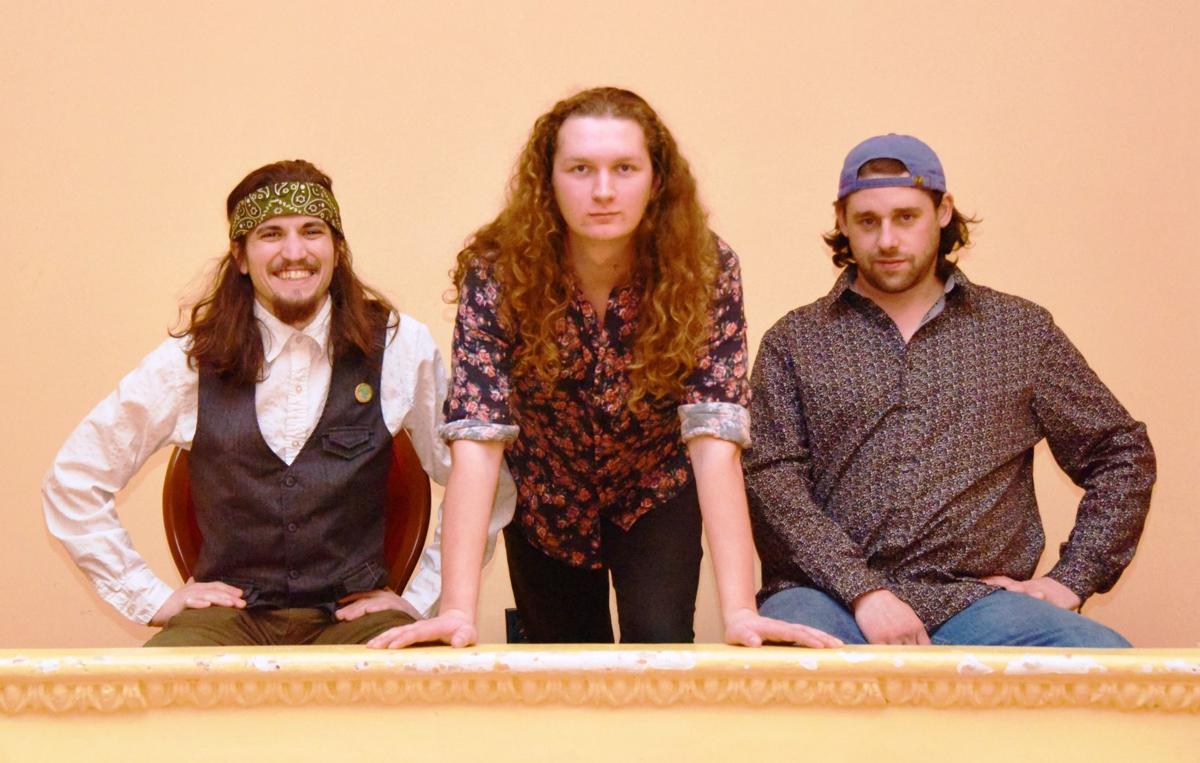 The Marsupials are from Harbor Springs.

The Marsupials are from Harbor Springs.

HARBOR SPRINGS — As singer and guitarist Tai Jaxx Drury puts it, The Marsupials revel in a sound that’s “refreshingly free-form and uncompromising, yet classic and familiar in the best possible way.”

The Harbor Springs band has honed that sound — founded in rock, blues and funk — through a blizzard of live performances across Michigan the past several years.

“I feel like we have a fairly unique concert experience to offer audiences,” Drury offered.

“We like to write songs that are interesting and intelligent, but still accessible to people who aren’t into the more progressive genres. We’ve played a massive amount of shows together in the last six years, and as such, we are a highly functional unit. It’s always a fun ride.”

The band — which describes its approach as falling “somewhere between the searing heat of Jimi Hendrix and the psychedelic styling of Tame Impala” — plays Slopeside Lounge at Boyne Highlands Resort in Harbor Springs at 9 p.m. Saturday (Jan. 25).

“Northern Michigan’s music scene is absolutely stellar,” said Drury, though he conceded the band is eyeing a possible move to Grand Rapids as it seeks to broaden its reach.

“I am so grateful to be a part of it, and our community is amazing. I would say we’ve done pretty well being based out of Harbor Springs, but it definitely feels like it’s time to leave the nest and be somewhere that’s a bit more centrally located, geographically as well as musically.”

Members of the band also perform as part of other projects: Drury and Riesenbeck are in the glam-rock West Michigan band Distant Stars, and Pinney plays with By the Way. They also sit in with various other Michigan groups.

The Marsupials released their full-length debut album, “Mellow Emergency,” in 2017 and are “gearing up” this winter to record their second album in all-analog fashion with Dave Gebbin in Traverse City. The band plans to release a single ahead of that within the next few months.

As for the band’s singular sound, Drury said it’s “all about chemistry” and reveling in different styles of music.

“We like to do a lot of different genres, but have our foundations in rock, blues and funk. We just stick to what we enjoy and can groove with,” he said.

“It’s easy to keep this thing going when we are all interested and engaged with the material. Having fun is a priority.”