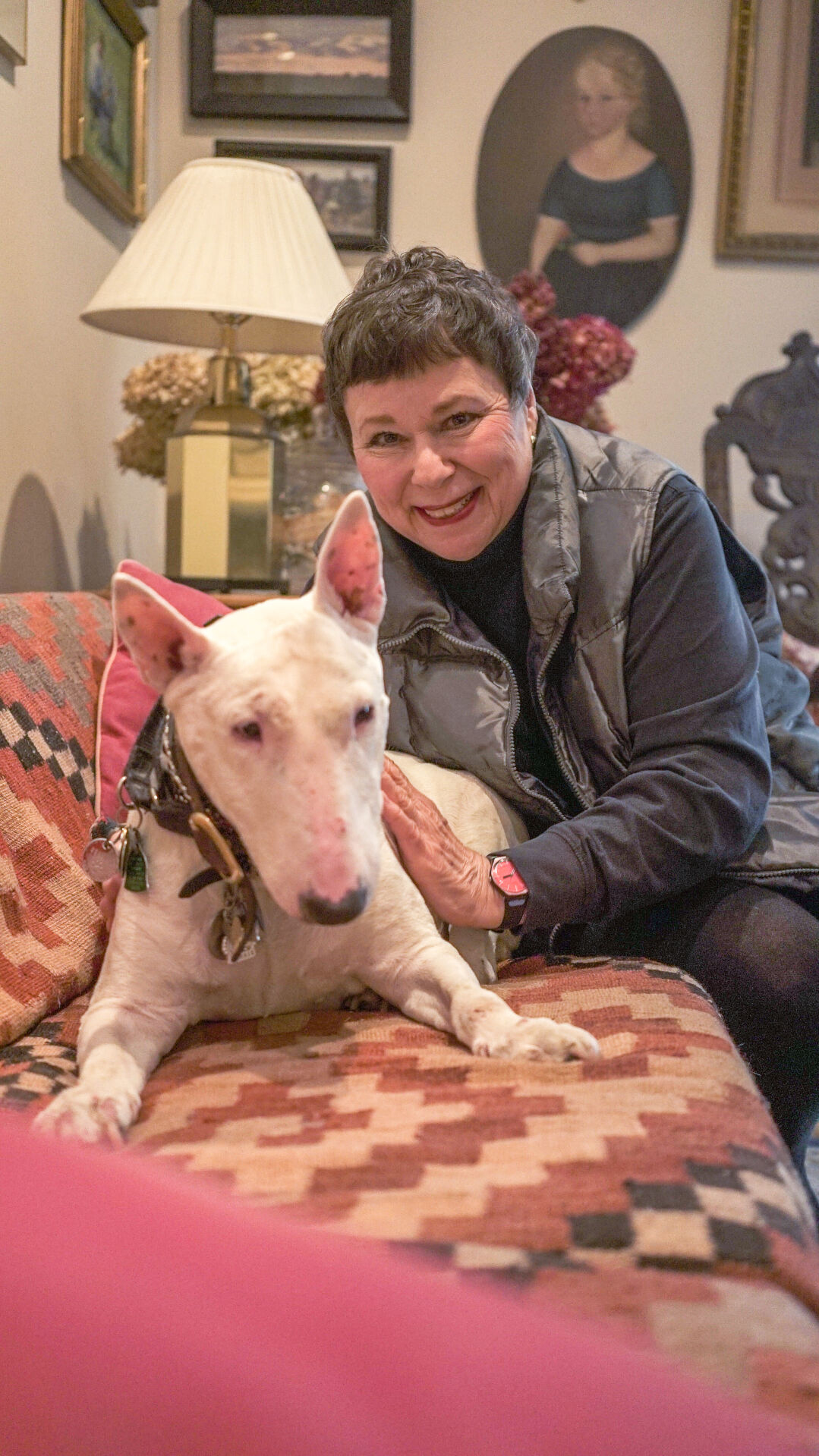 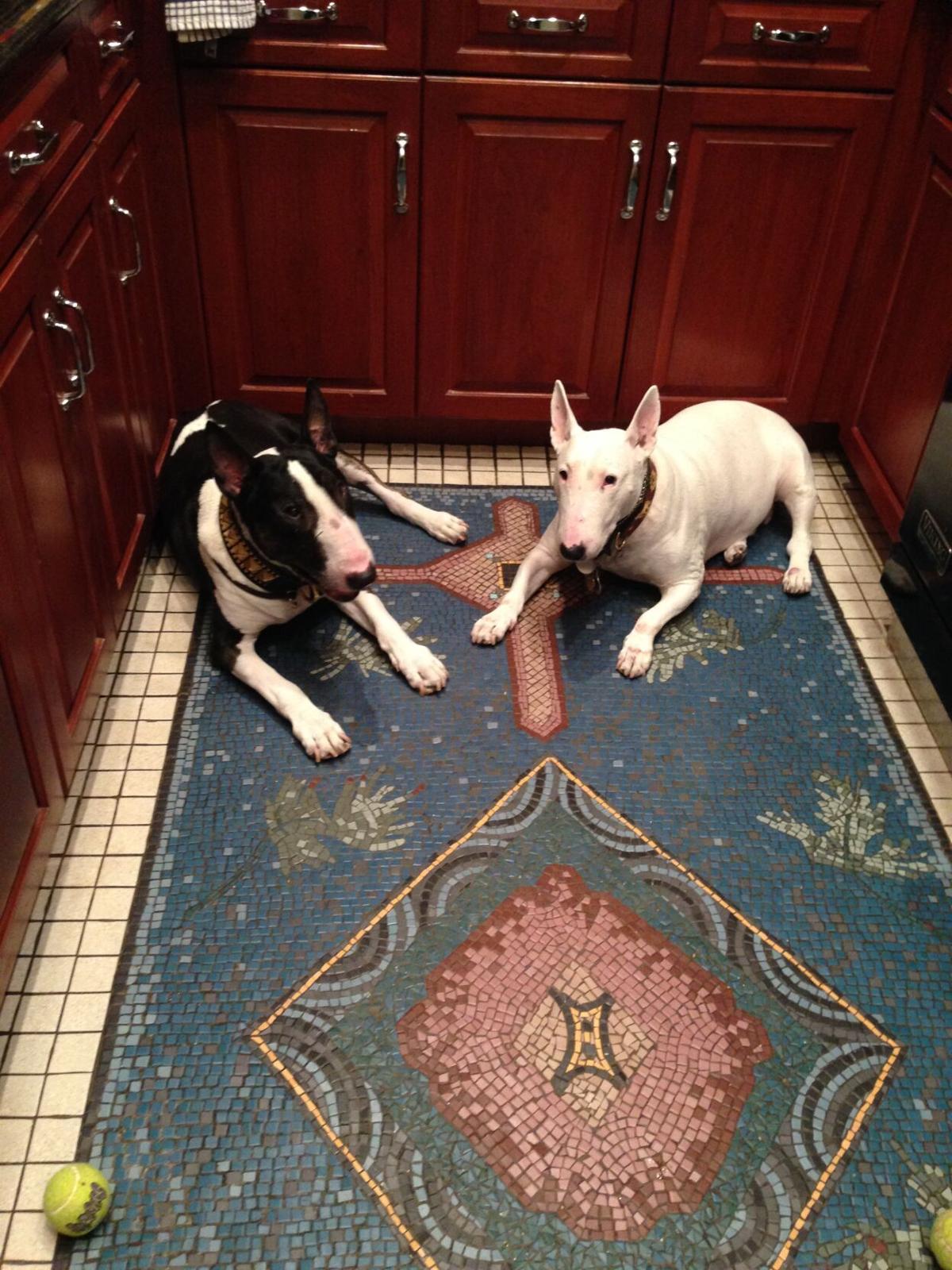 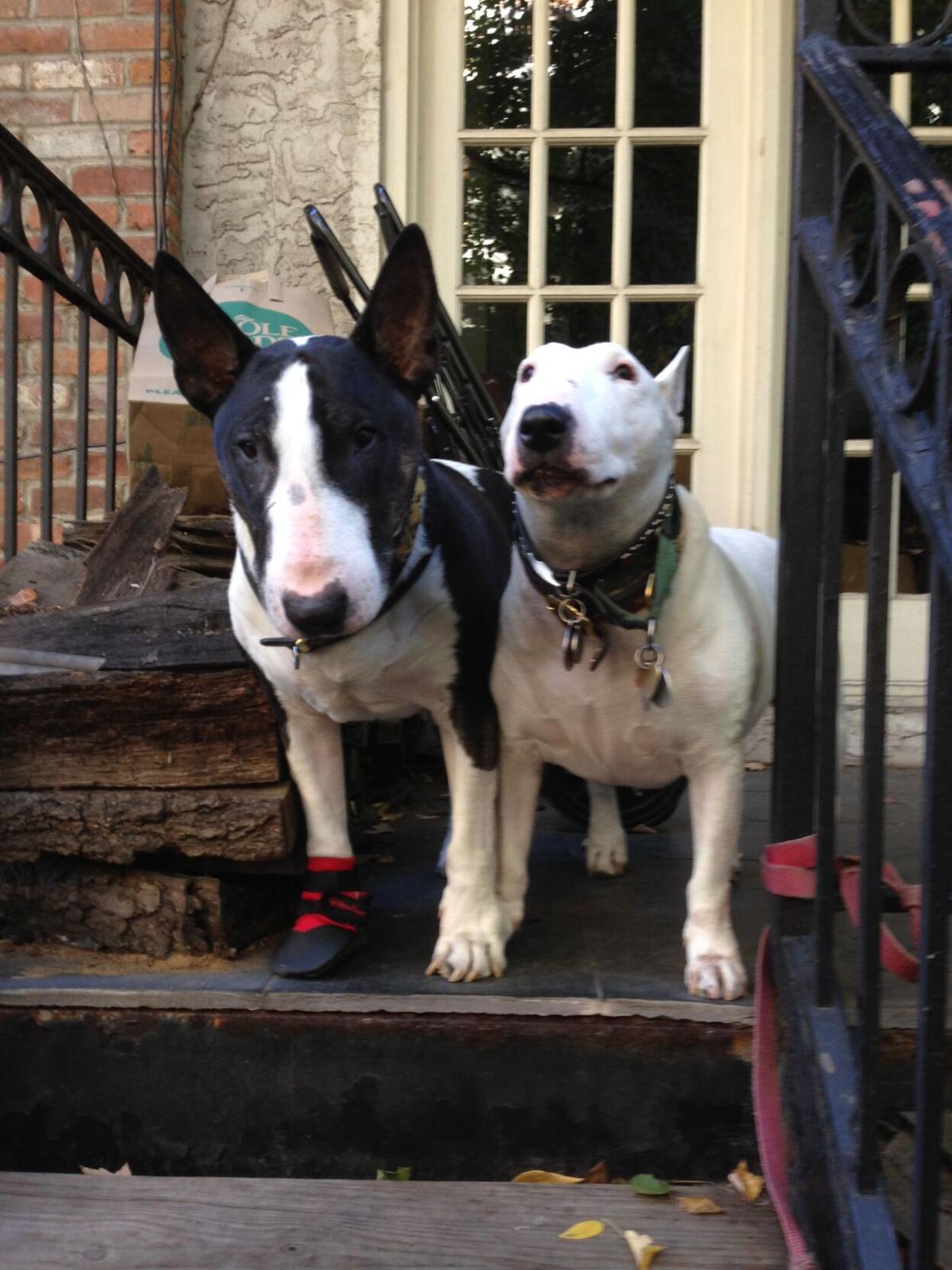 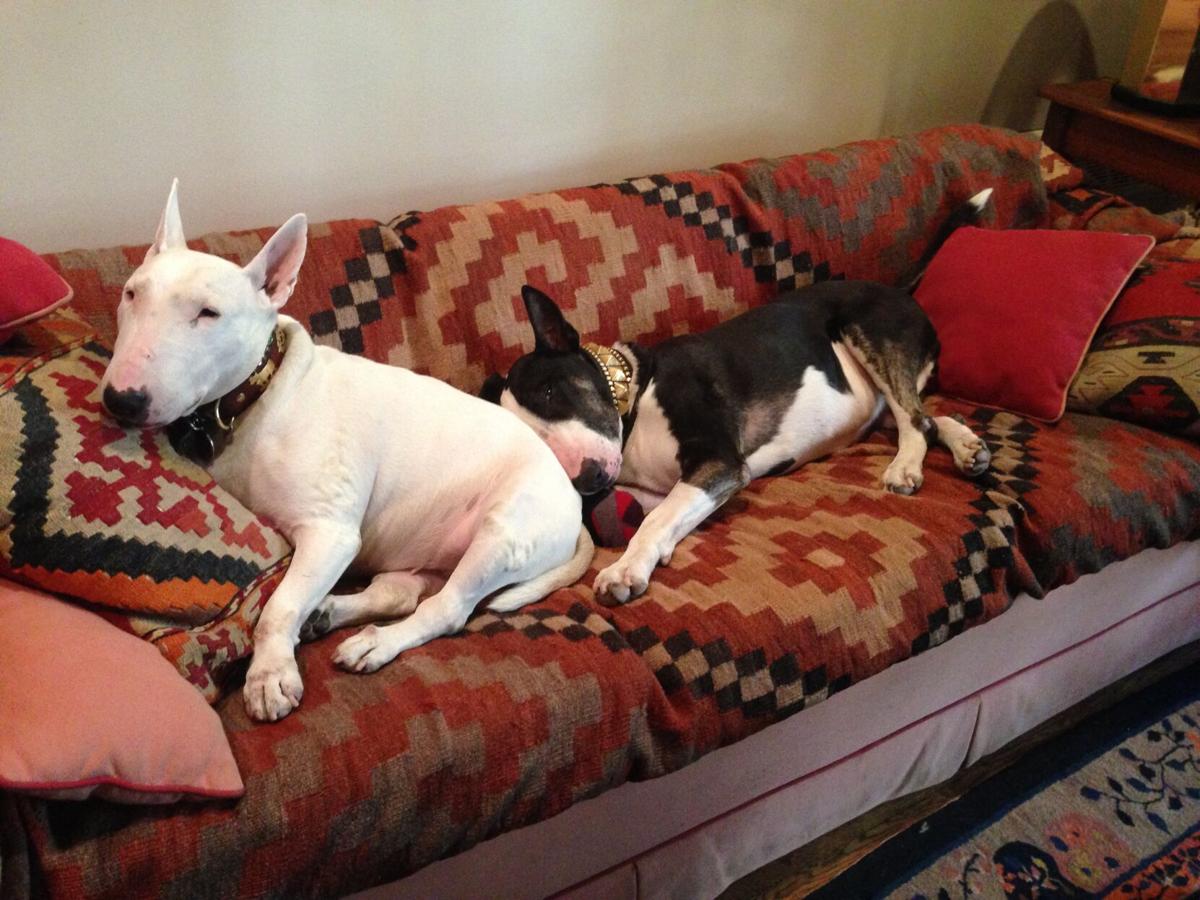 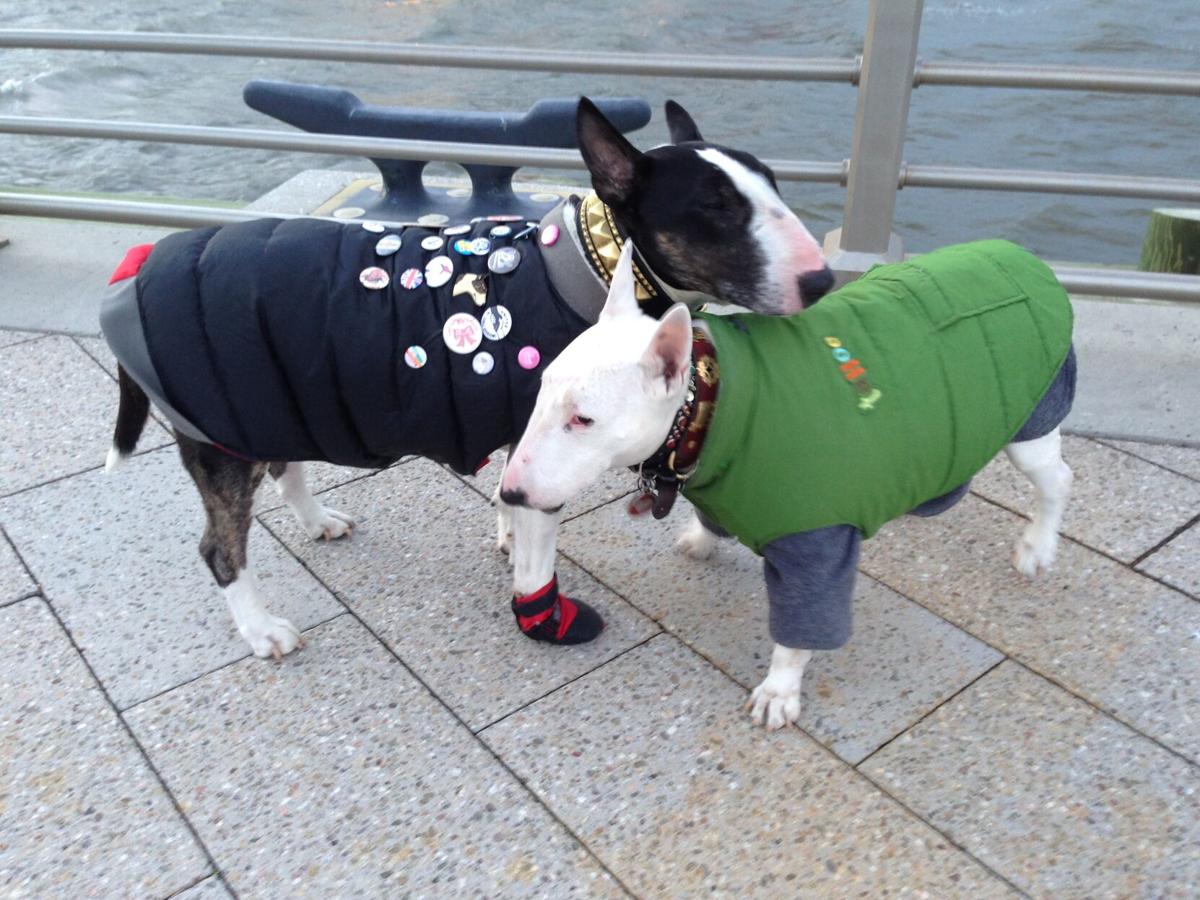 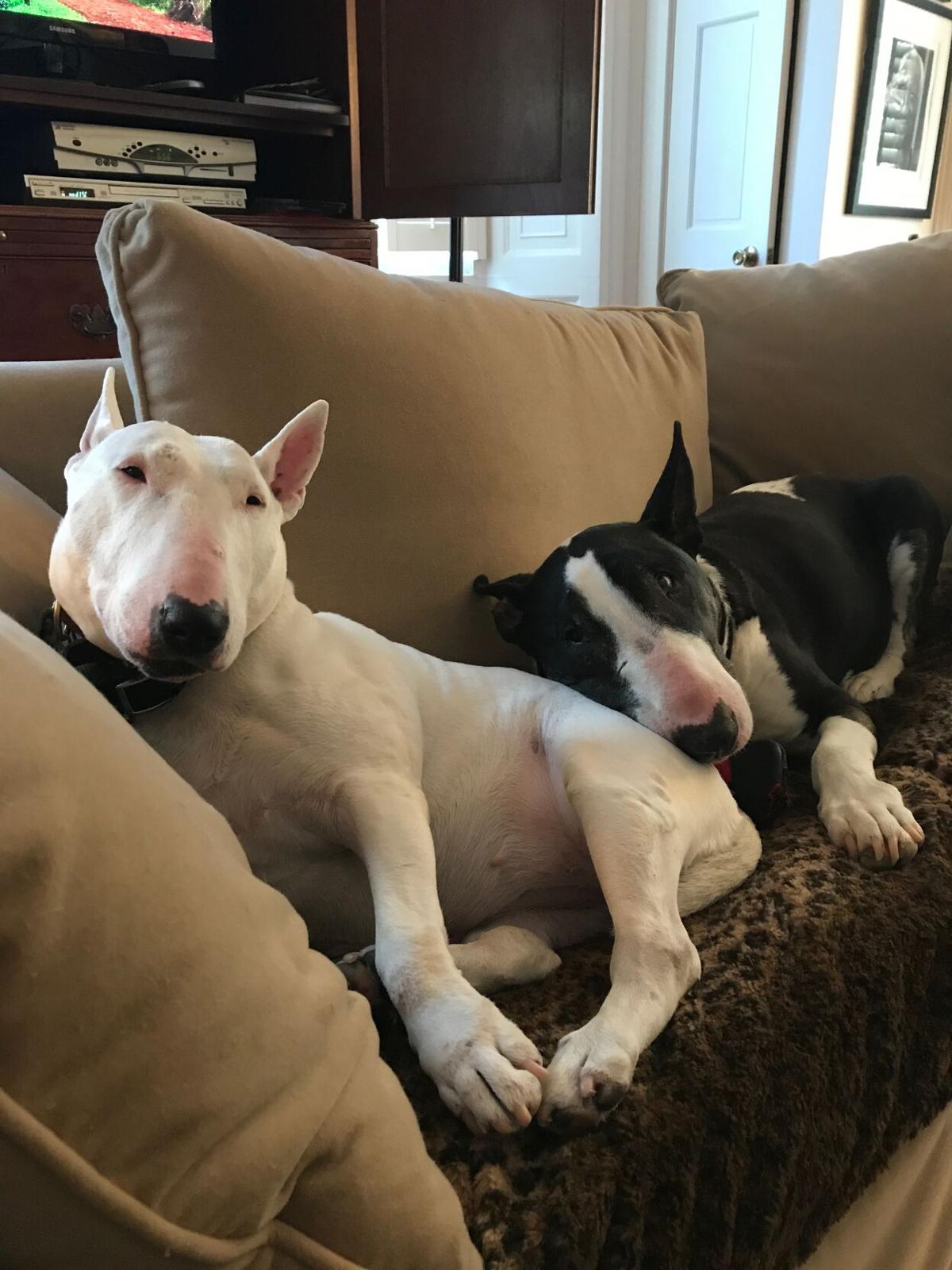 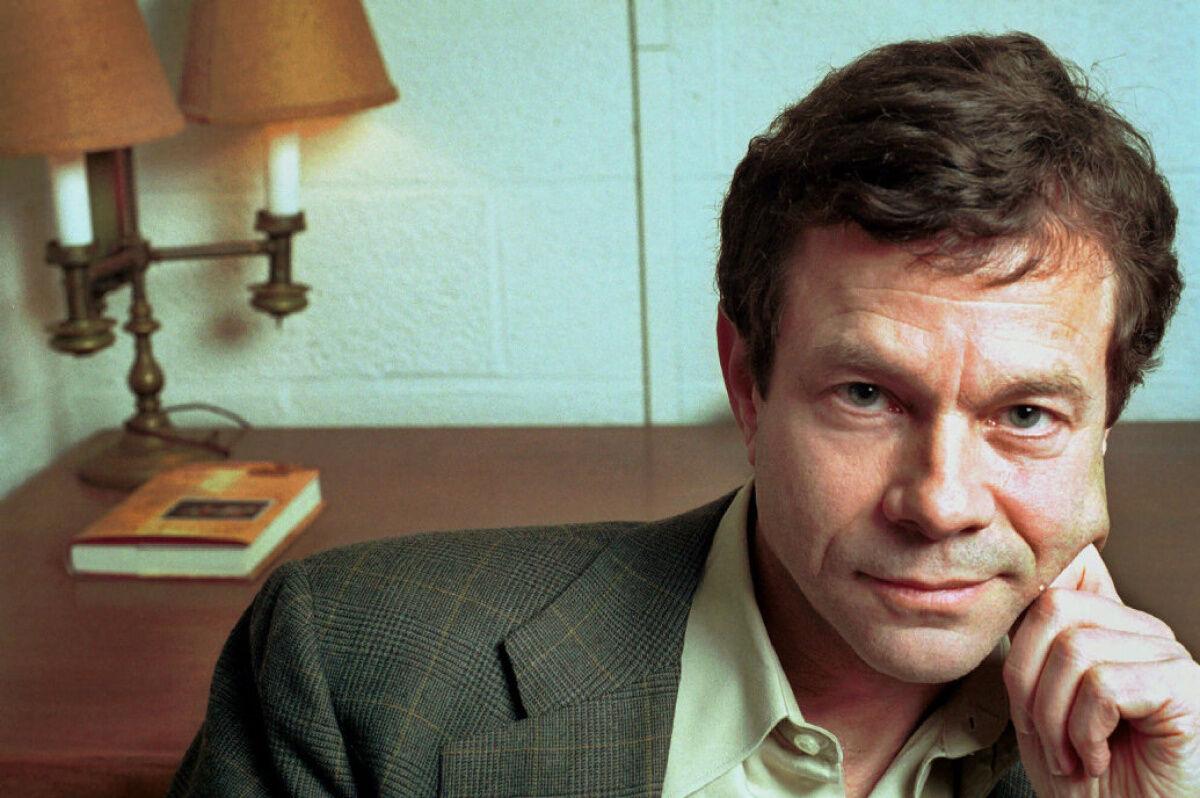 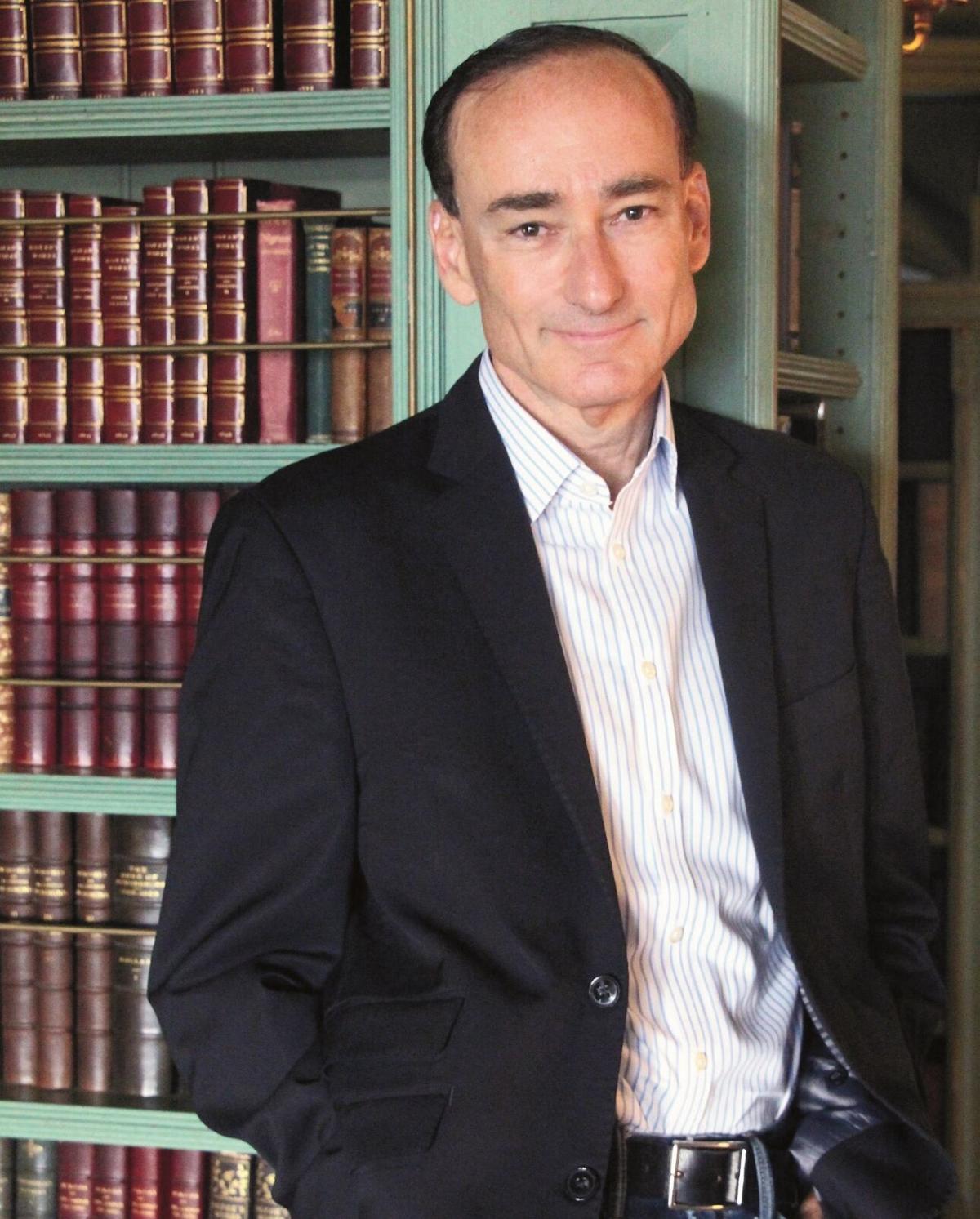 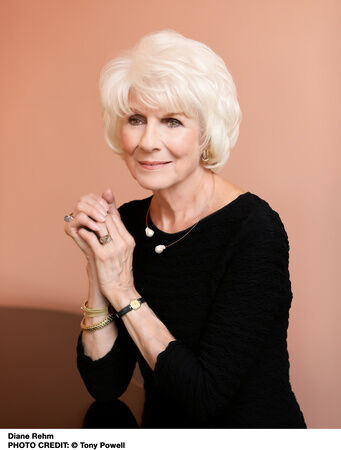 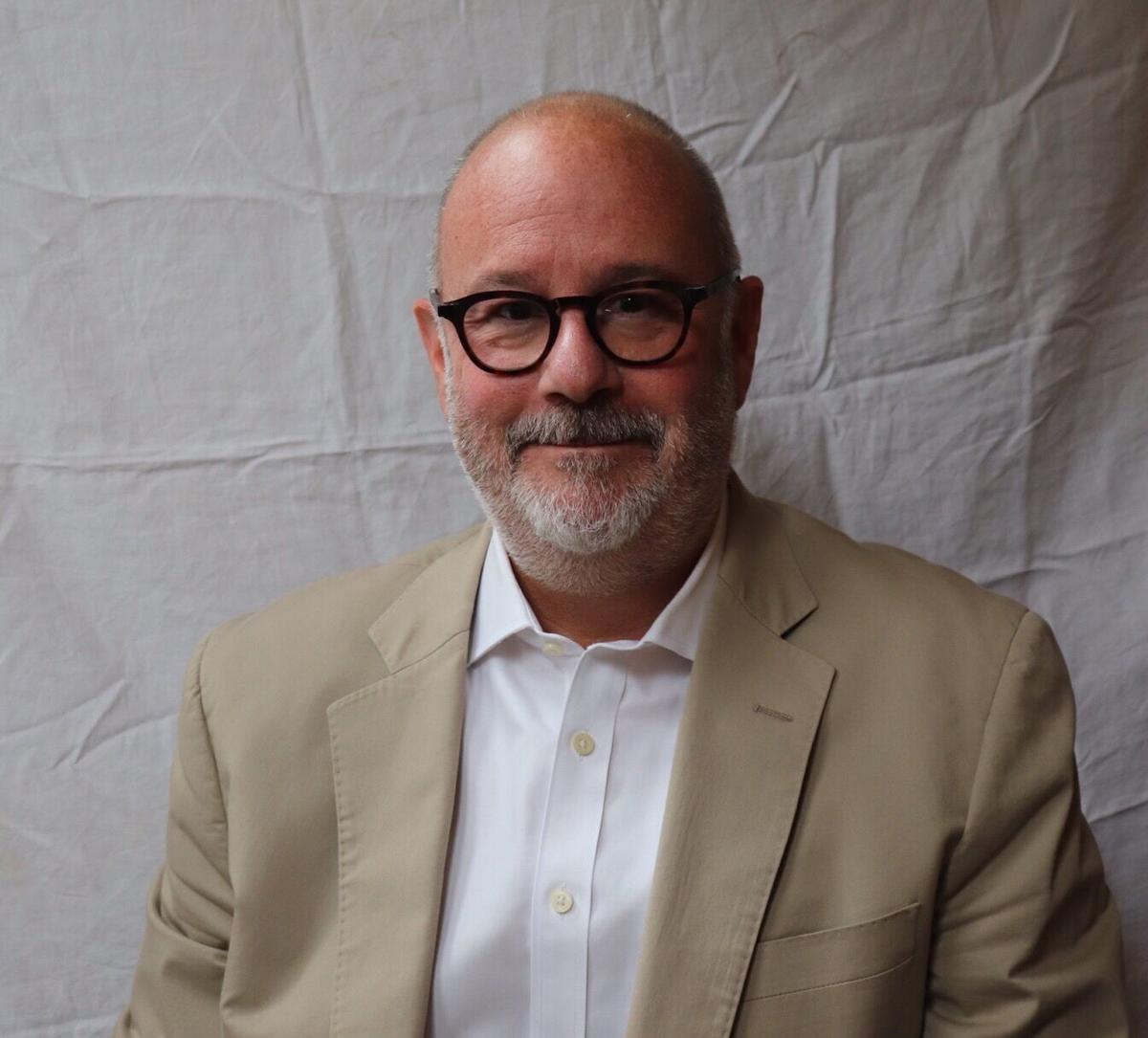 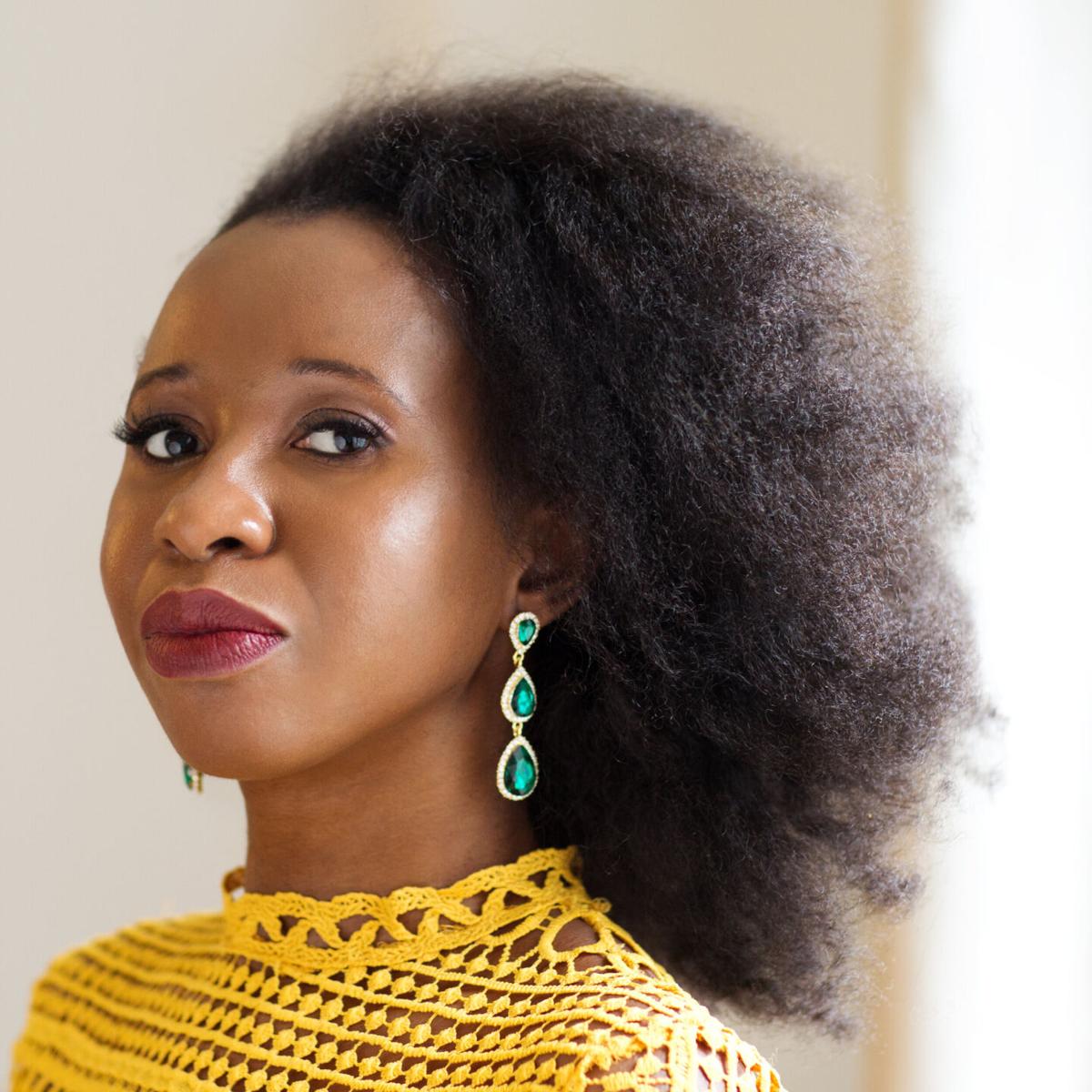 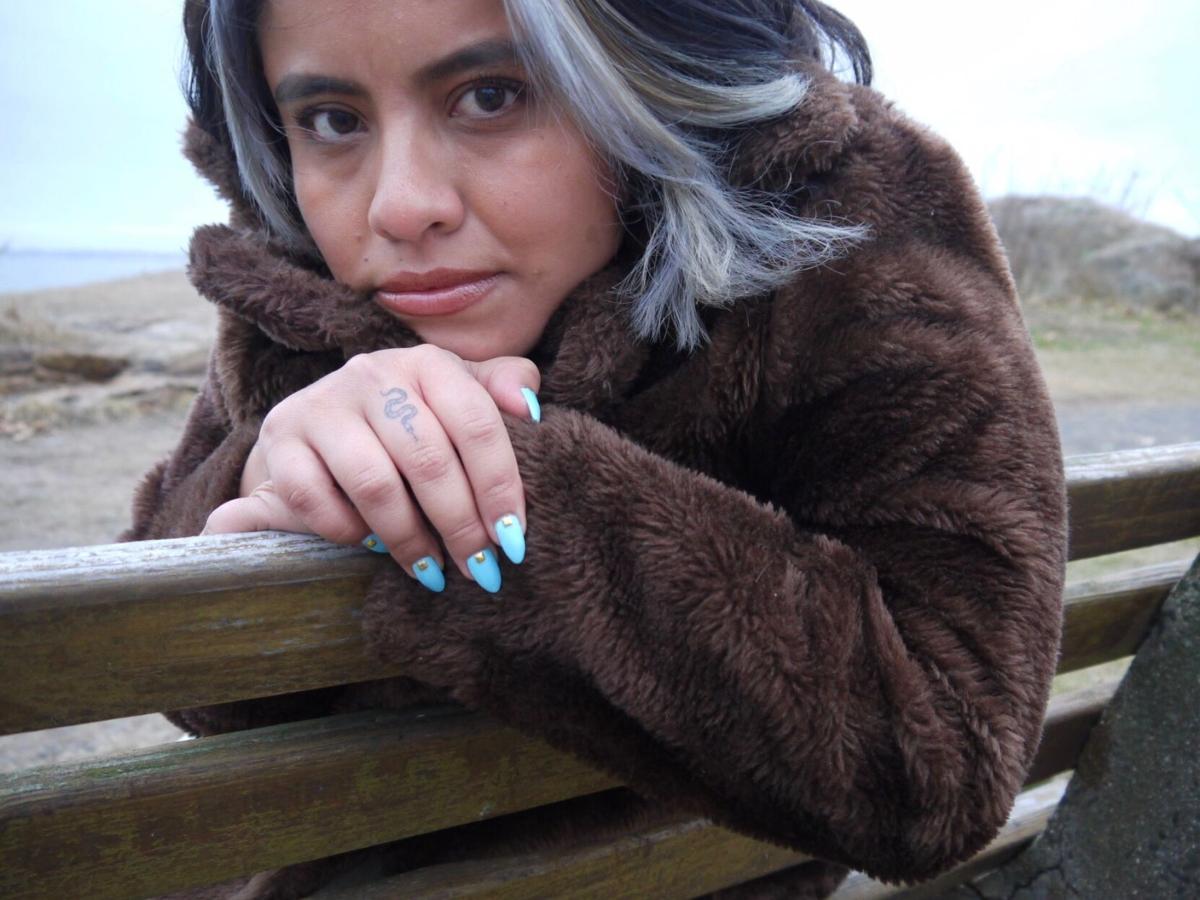 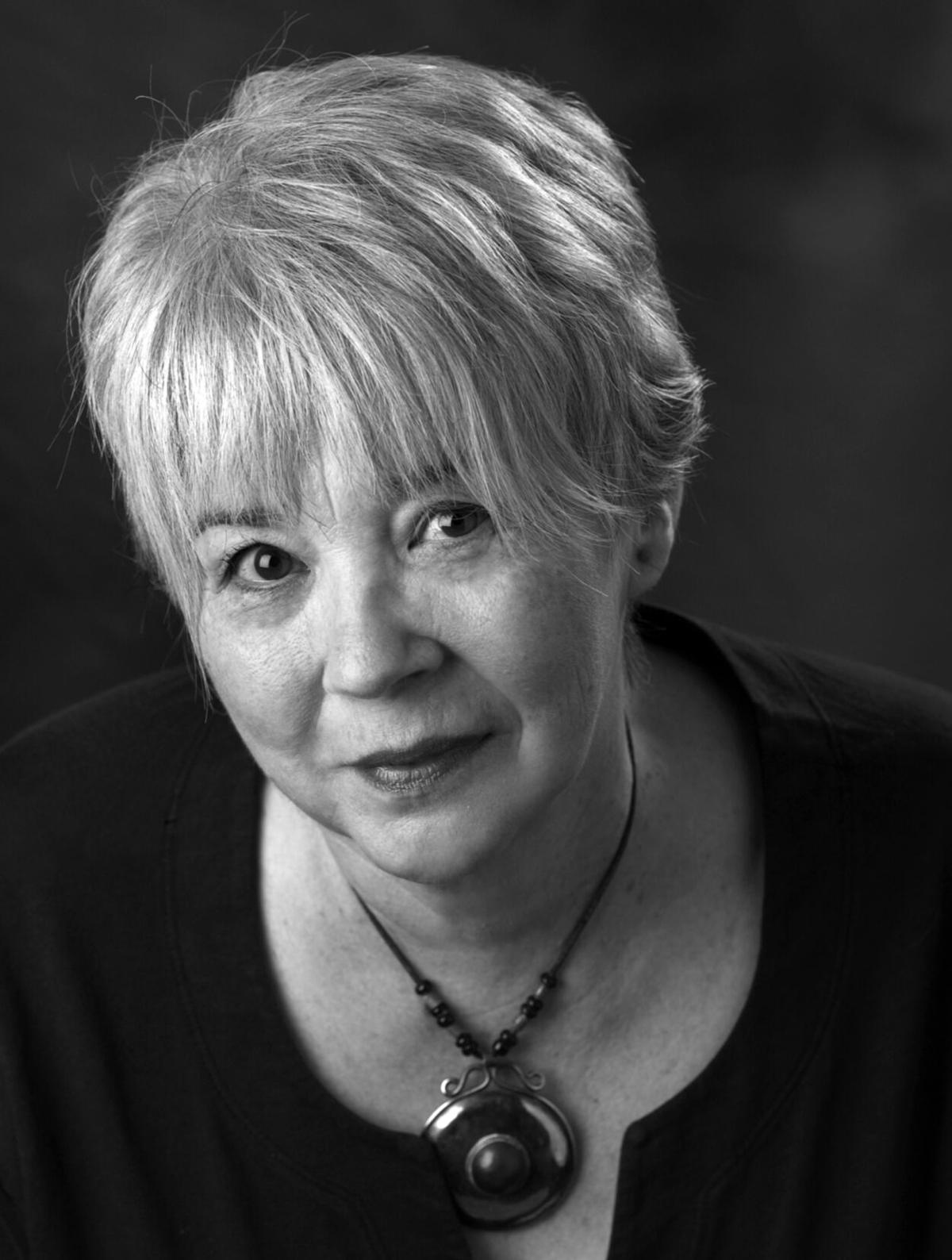 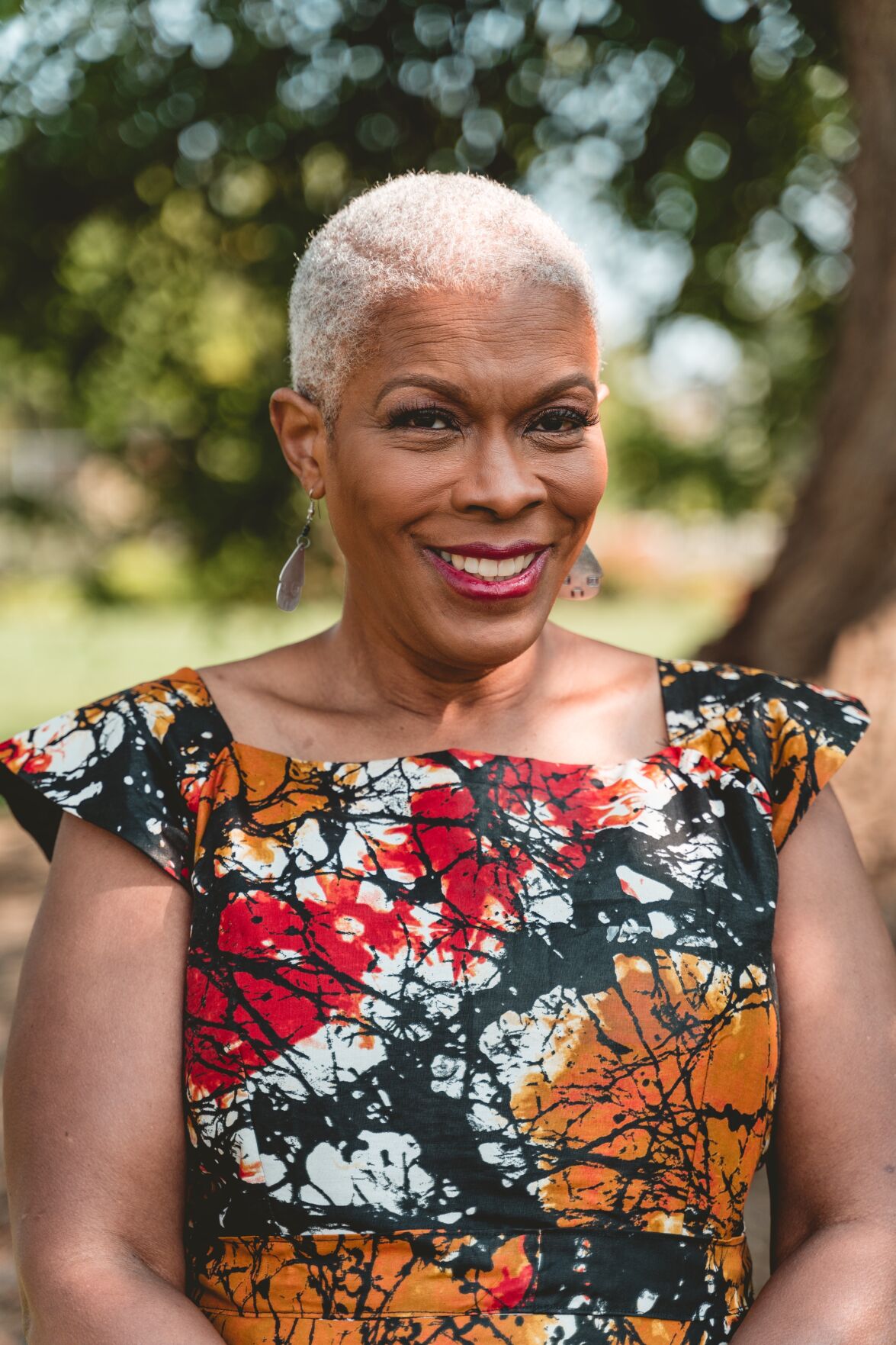 TRAVERSE CITY — Martha Teichner knew she had a story after a trip to the Union Square Greenmarket in New York City.

It wouldn’t be a story for the Traverse City local’s usual job as a correspondent with “CBS Sunday Morning.”

And it wasn’t a story she’d tell about her father, Hans “Peppi” Teichner, an alumni of the famous 10th Mountain Division in World War II who became one of the country’s first ski instructors right in Traverse City.

But she recognized it through her own sadness, as on that day in July 2016, Teichner had her bull terrier, Minnie, in tow at the famous farmers market just after she put down her other dog, Goose.

In New York City it’s not uncommon for one to know another only by their dog’s name (like “Minnie’s owner” or “Goose’s owner”). So when Teichner ran into a man who she recognized from walking Goose in Chelsea Piers two years prior to that, on a random encounter, the first thing he asked her was, “Where’s Goose?”

“Remember I told you about my friend Carol, who has a bull terrier?” the man, later known as Steven, asked. “He pulls out his cell phone and shows me a photograph that he had taken a couple of years before of my two dogs (Goose and Minnie).”

Steven had sent that to Carol.

Carol was dying of liver cancer, from exposure to radiation after 9/11, and nobody wanted her dog Harry. Steven said Carol was more upset about losing the dog than her own demise, so very quickly the two arranged to have Minnie and Harry meet.

“The two dogs ignored each other, and then we did the same thing the following week,” Teichner said. “I really liked Carol, she was very interesting, and I really liked Harry. I just kept hoping, hoping that the two dogs would get along and that this would work out. The more we got into socializing the dogs and getting to know each other, and Steven, this friend of hers as well, the more it seemed very special.

“The journalist in me said this is a good story.”

Teichner started writing diaries after the first meeting. Teichner didn’t want to forget any detail about getting to know Carol, Steven, and the dogs, eventually approaching Carol and asking her if she was okay with Martha writing a book on it.

“I said to her, ‘Carol, this is your life and your death, and your dog. I will understand if you don’t want this to be public, but how would you feel about me writing a book about all of this?’” Teichner recalled. “She kind of bowed her head and was very silent for quite a long time, then she kind of lifted up her head again and said, ‘I would be honored.’”

After months of proposals, “When Harry Met Minnie,” is set to be released Feb. 2. Teichner then headlines the spring season of Traverse City’s National Writer Series touring her book just two days later.

She follows Traverse City native Chasten Buttigieg who premiered his memoir “I Have Something to Tell You” at last fall’s NWS events.

Both dogs, since the book’s publication, have died in recent months. Minnie was euthanized Nov. 9 because of kidney failure at 15 years old; Harry was put to sleep New Years Day. Teichner said Minnie became ill just before the election which required the vet care for her in her apartment. She plans to foster a dog found on the side of the road in Long Island soon.

“(Minnie) and Harry loved each other,” Teichner said. “It’s as if they had waited all their lives for each other. They adored each other and you’d see them cheek to cheek, you’d see them lying together on the floor with their paws entwined and I’ll remember that.”

Other speakers are New York Times book critic Dwight Garner (Jan. 14); Novelist Alan Lightman (Jan. 21); Michigan radio host Diane Rehm (Feb. 24); Novelist Imbolo Mbue (March 9); Karla Cornejo Villavicencio, the first undocumented migrant to graduate from Harvard, on her book “The Undocumented Americans” (April 9); Chris Bohjalian on his historical thriller “Hour of the Witch” (April 22); Rochelle Riley on her book “That They Lived” (May 13); Mary Doria Russell of Calumet on her novel “The Women of the Copper Country” (May 26).

Virtual attendance at all events are free with a $10 suggested donation, except Teichner’s which requires the purchase of her book.

NWS Executive Director Anne Stanton said the organization has done 16 virtual events in 2020 so far with 5,800 attendees total. That amounts to an average of around 400 links per event, she said.

Stanton thought the virtual events were successful because they added engagement opportunities through chat and were able to reach the author’s family and friends across state lines.

“These moments would be impossible during our normal city opera house events,” Stanton said. “I was actually unexpectedly surprised that the virtual events have been fun as they have been.”

Doug Stanton, Anne’s husband, said in the past some authors didn’t want to travel. He said the virtual events became a hybrid that was a success in their own right.

Doug will interview Dwight Garner on Jan. 14 for the NWS’s first event who premiers “Garner’s Quotations,” a collection of his favorite sentences from various forms of literacy.

“I just thought that he would be a very lively, bright, presence to kick off the season. Someone who really embodies the idea of enjoying a good story and enjoying language well written,” Doug said. “I imagine that it will be very much a look through these very pithy statements that he’s captured in his book.”

Registration for the events can be found on nationalwritersseries.org/2021-spring-season-registration

There's a suggested donation of $10 for each event, except for Martha Teichner's event which requires the purchase of her book; registration is required. Register at nationalwritersseries.org/2021-spring-season-registration. Dwight Garner is the first author in the NWS winter/spring series, which includes nine authors.