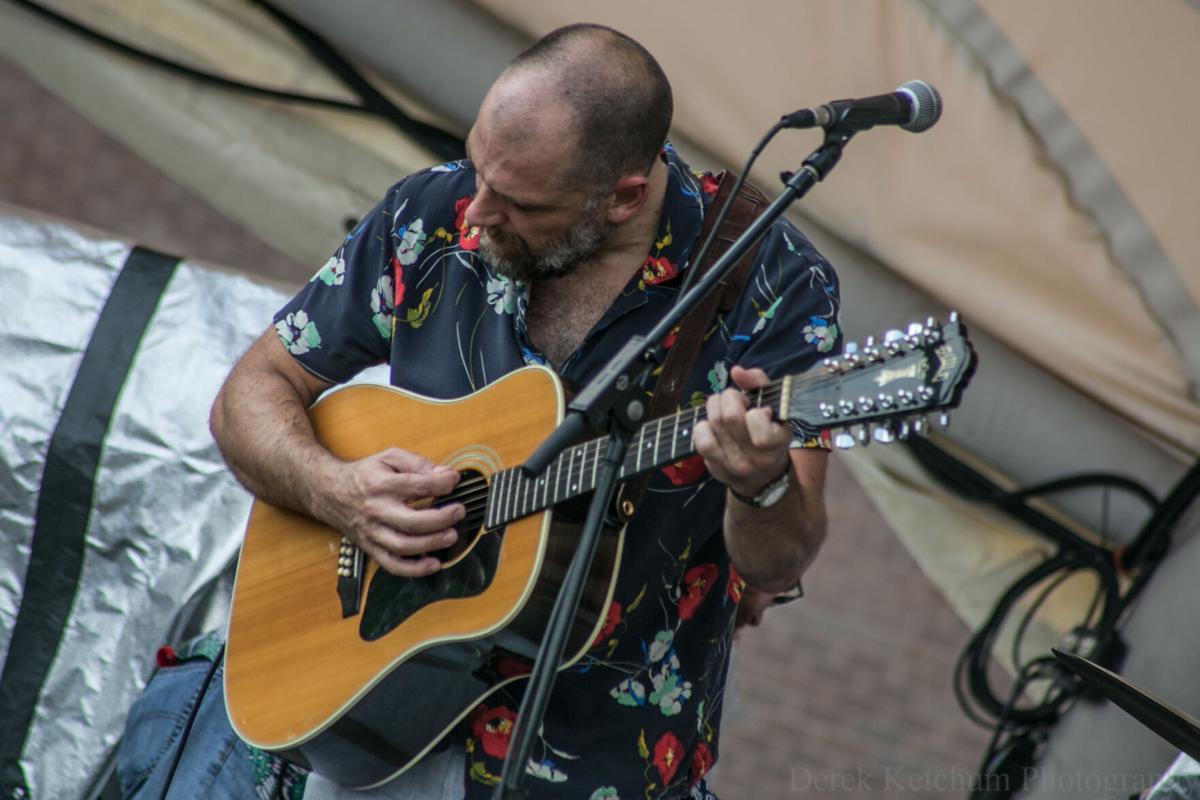 Brian Koenigsknecht was scheduled to perform at northern Michigan’s Earthwork Harvest Gathering but the festival was canceled. 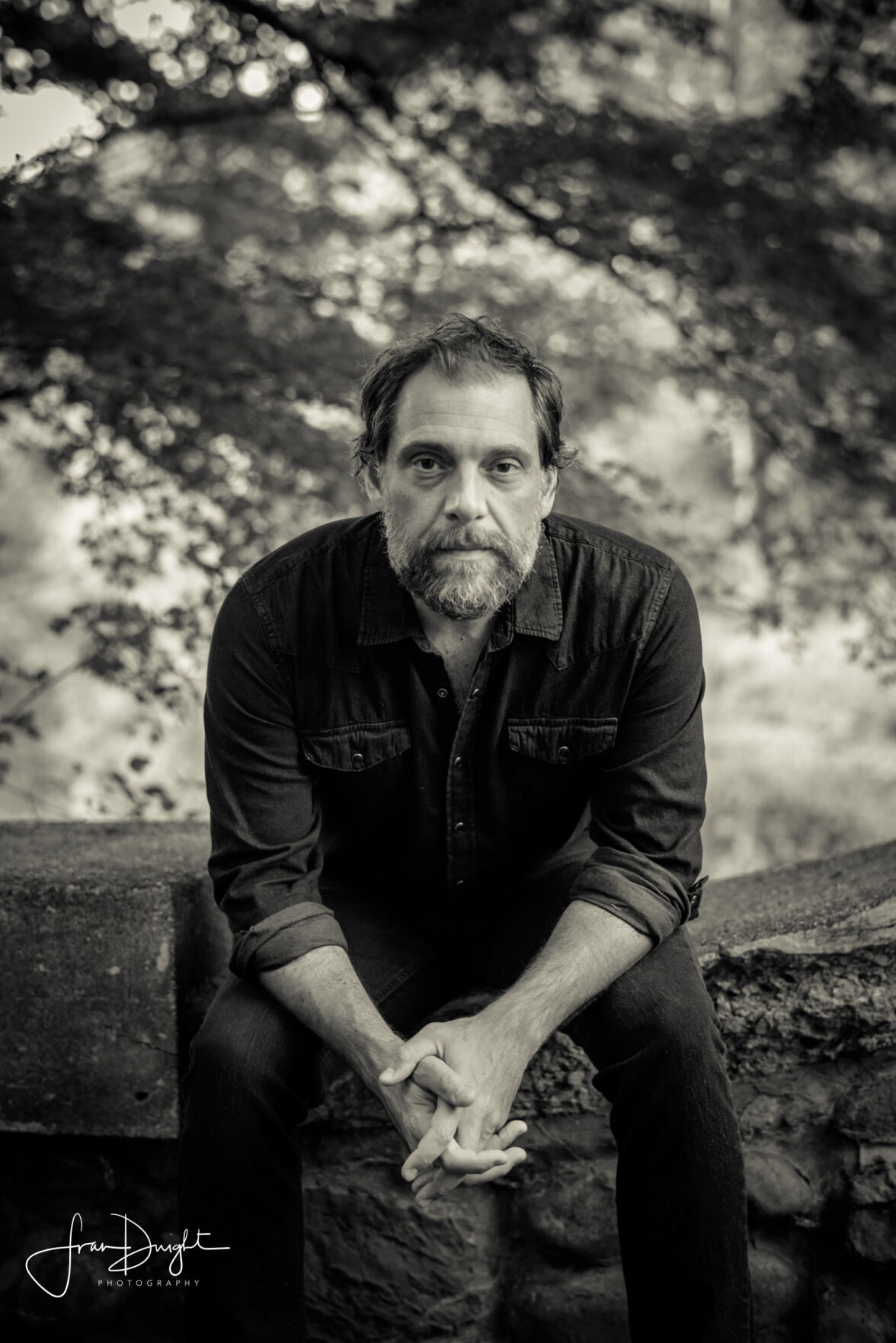 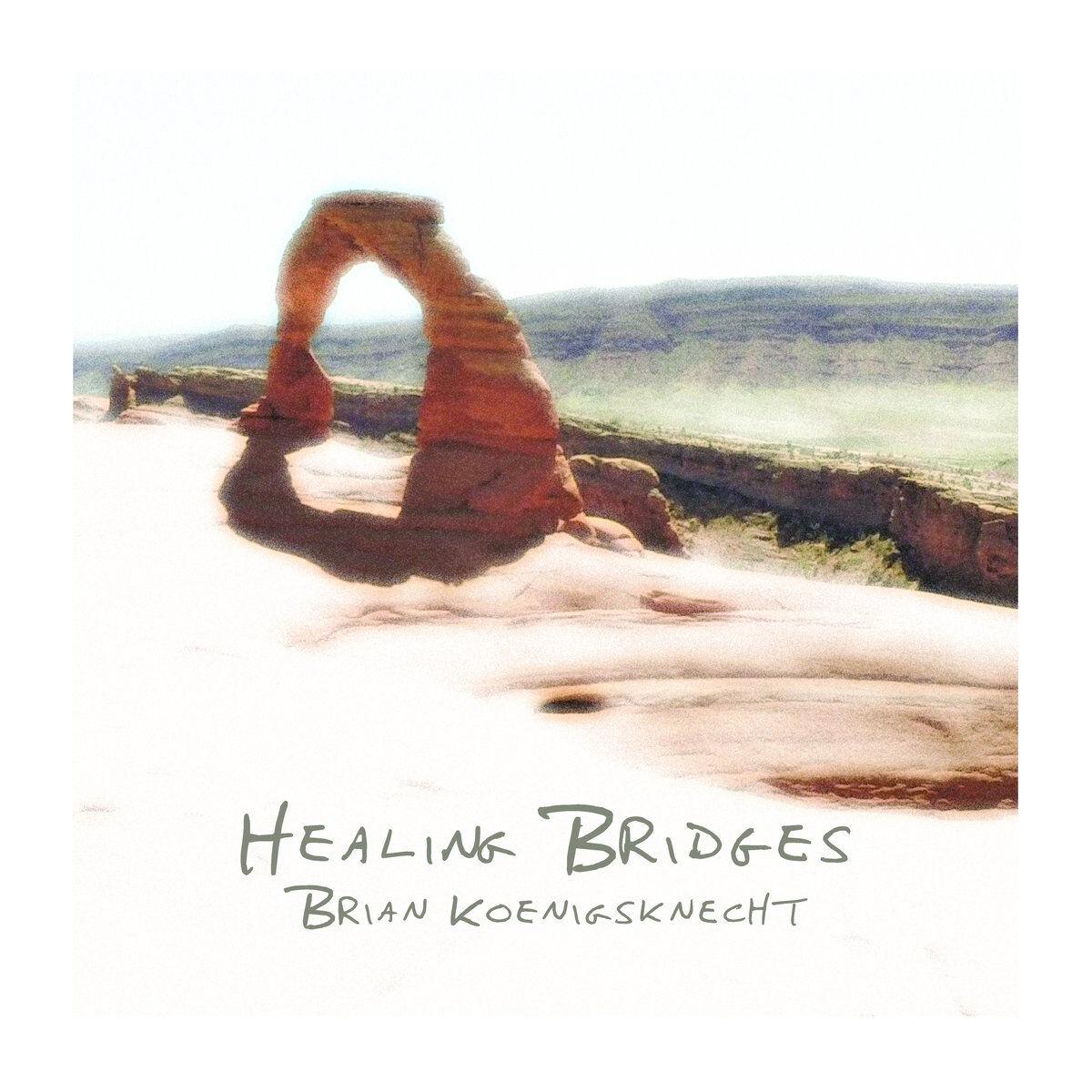 Brian Koenigsknecht was scheduled to perform at northern Michigan’s Earthwork Harvest Gathering but the festival was canceled.

He was especially looking forward to it this year, having been booked to perform at the festival to help promote his latest studio album, “Healing Bridges.”

But with COVID-19 pulling the plug on Harvest Gathering and dozens of other music festivals this summer,Koenigsknecht instead plans to release videos, perform a few live-stream shows, post on social media and otherwise publicize the album without live performances.

For the veteran musician, getting the message behind his sixth studio album out to his Michigan fans is more about helping those dealing with grief than it is about promoting his career.

“There’s no right or wrong in grieving. There’s no playbook,” he said. “It just changes the landscape of life. I hope the listener can see that it’s OK.”

Koenigsknecht knows that all too well. When his father died unexpectedly at 69 of a brain aneurysm, it opened up the floodgates for a year of grief.

It also inspired that new studio album which Koenigsknecht considers his most honest work yet, releasing it this summer in an effort to help others “healing from loss.”

“He was just a huge influence in music. Anytime I’d write something new … I’d send it to him,” Koenigsknecht reflects, noting he struggled for months after his father, Ron, died last year.

“(I) started writing and floodgates opened up and I had just so many things to say.”

Appropriately, Koenigsknecht, 46, recorded the new album on his father’s acoustic guitar — “the very same 1976 Guild D-50” that he first learned to play at age 9 under his father’s tutelage. It was “a way to connect with him” and work through the never-ending process of mourning a loved one.

“There’s no right or wrong in grieving. There’s no playbook,” he conceded. “It just changes the landscape of life. I hope the listener can see that it’s OK.”

What emerges on “Healing Bridges” — recorded at Kalamazoo’s La Luna Recording & Sound and officially released late last month — is a journey through the ups and downs, the pain and the joy, the recollections and the regrets of the mourning process.

Perhaps due partly to his father, whose massive vinyl record collection has long inspired Koenigsknecht, the new solo album reflects the vibe of everything from Neil Young and Simon & Garfunkel to Bruce Springsteen’s “Nebraska.”

While there’s certainly sadness weaving its way through the album, there’s also an uplifting, hopeful air, something best expressed in the opening track, “Happiness.” As Koenigsknecht puts it, “It’s OK to be happy.”

He initially planned an elaborate recording session for “Healing Bridges,” his sixth studio album since the late 1990s, with guest musicians and singers. But because of the COVID-19 shutdown this spring, “it became a very stripped-down, solo acoustic album that I really think my father would have liked.”

“I’ve survived and found joy in remembering dad in the right ways and believing I’ll be OK,” he says. “And I’m ready to start writing again.”

Get more information about Koenigknecht and listen to his new album online at briankoenigsknecht.bandcamp.com or via Spotify.