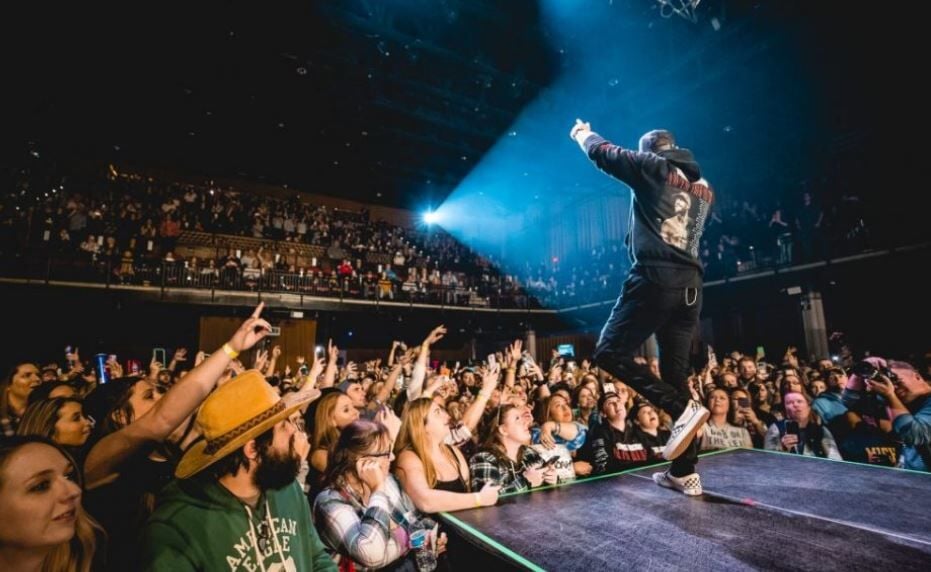 Concert venues were specifically targeted in Michigan’s $465 million relief package, which included $3.5 million, eligible for grants of up to $40,000 each. 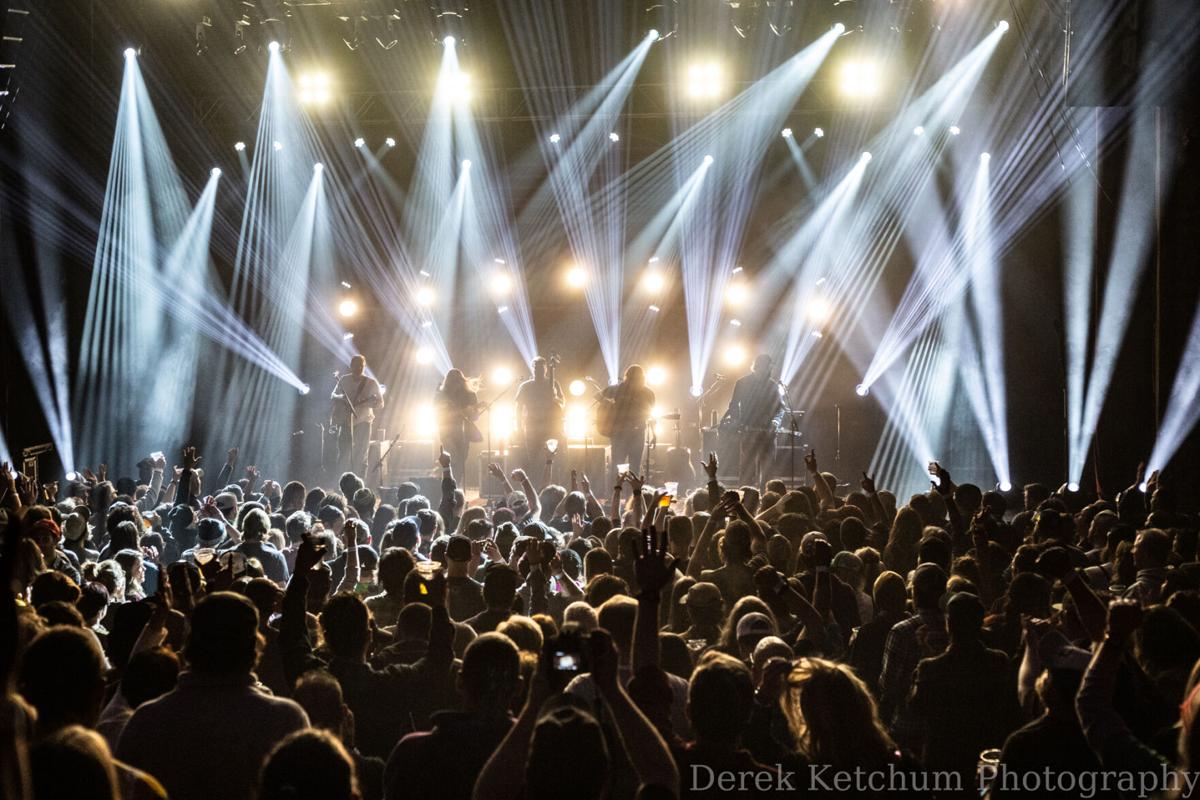 The crowd at the Greensky Bluegrass concert.

Concert venues were specifically targeted in Michigan’s $465 million relief package, which included $3.5 million, eligible for grants of up to $40,000 each.

The crowd at the Greensky Bluegrass concert.

TRAVERSE CITY — It has been a long time coming, but there may be a little light at the end of a long tunnel for Michigan’s concert venues.

After a treacherous nine months of tour cancellations and concert venue closures, millions of dollars of state assistance is on the way in the form of a COVID-relief package passed this month by Michigan’s Legislature and signed by Gov. Gretchen Whitmer.

“I’m beyond happy and excited,” said Scott Hammontree, a partner in The Intersection, a Grand Rapids concert venue shuttered since March, and Michigan’s representative for the National Independent Venue Association.

Michigan’s $465 million relief package includes $3.5 million for concert and entertainment venues, which will be eligible for grants of up to $40,000 each.

In addition to that, the $900 billion federal relief package passed by Congress includes $15 billion for live venues, movie theaters and cultural institutions. On Dec. 27 President Donald Trump signed the bill after initially declining to do so — thus ensuring stimulus payments for Americans and funding for businesses such as concert venues.

“We greatly appreciate our governor and Legislature here in the state passing a relief package, and that our venues and promoters were specifically targeted,” said Hammontree, one of the founders of MIVPA.

“We worked really hard in the state to make our leadership aware of how bad venues and promoters have had it since March 12. We just needed a bridge to get us to the point we can operate our businesses safely and get back to being a driver or our local economies. First time I have felt optimistic in a while.”

More than 70 live music venues in Michigan have been silent since March, with hundreds more nationwide estimated to lose up to $8.9 billion of revenue by the end of the year, according to NIVA.

Although the Michigan aid for concert venues is less than the $10 million initially sought, MIVPA members said the grants in the state relief package are a good first step and will help tide things over for many businesses.

“It’s not perfect, but it’s a start,” said Michelle Hanks, co-owner of the Seven Steps Up listening room in Spring Lake.

“It will allow some funds to get to businesses who are in dire straits. We have venues on the brink of closing who need some help now. There is also some relief for our employees with continued unemployment benefits and small grants outside of the Save Our Stages (portion of the bill).”

“We greatly appreciate our governor and Legislature here in the state passing
a relief package, and that our venues and promoters were specifically targeted.” Scott Hammontree, one of the founders of MIVPA