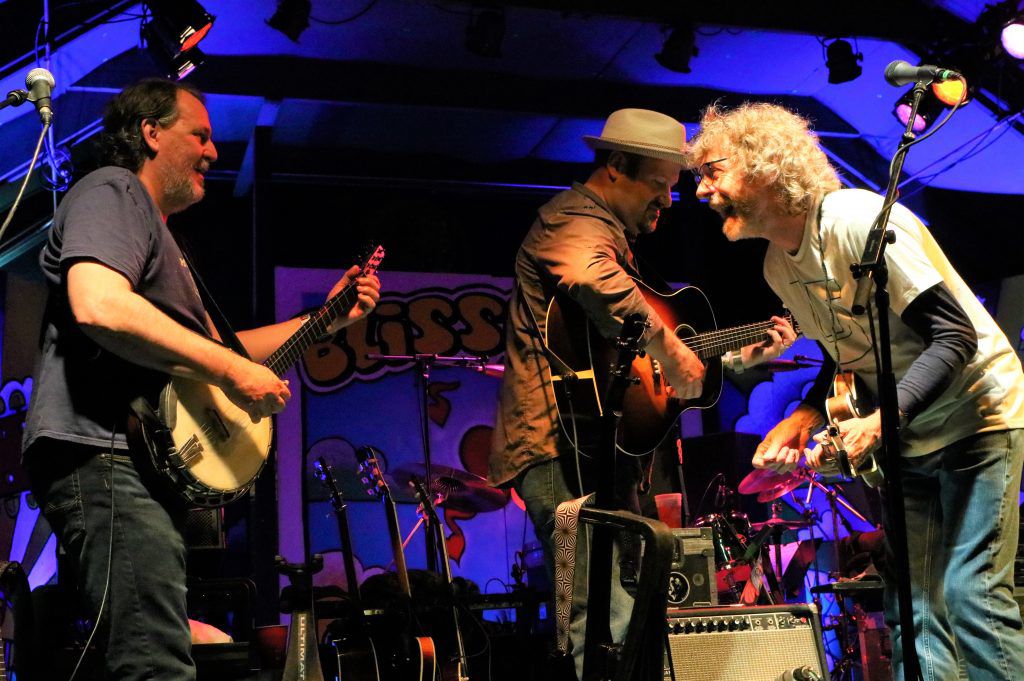 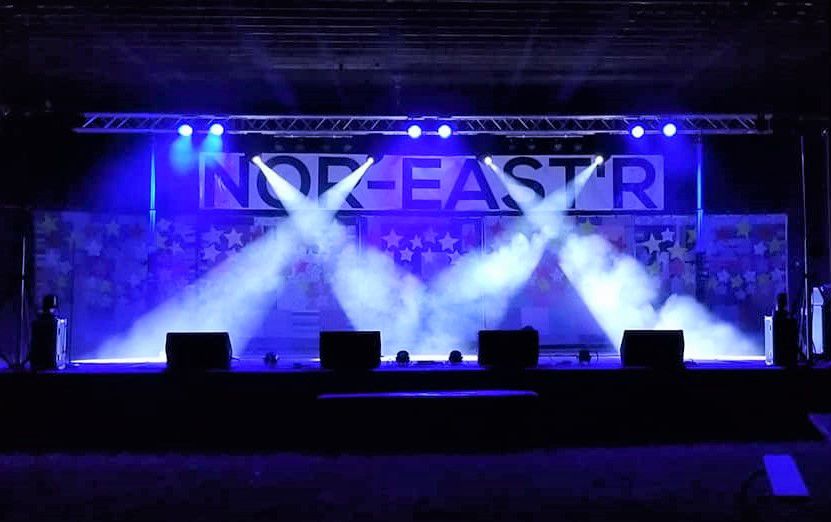 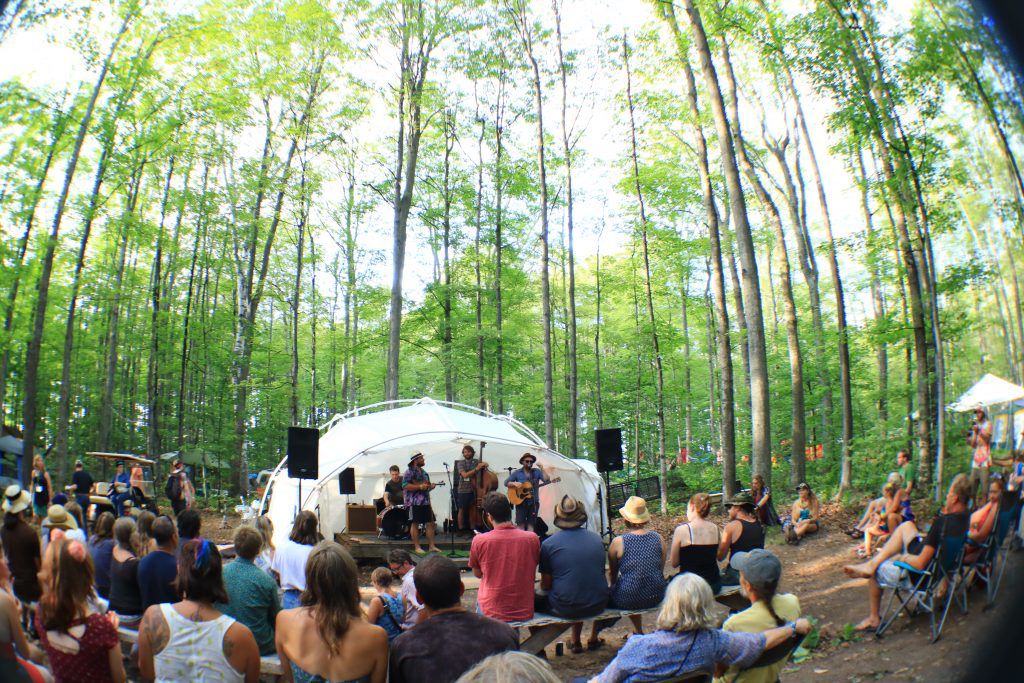 A Blissfest concert in the woods.

A Blissfest concert in the woods.

TRAVERSE CITY — The unprecedented cancellation of Traverse City’s National Cherry Festival is just part of what’s shaping up to be a calamitous season for major northern Michigan events.

Blissfest, which was to celebrate its 40th anniversary July 10-12 near Harbor Springs and Cross Village, canceled the 2020 festival “with a heavy heart” because it “could not proceed with this year’s event in good conscience,” the Blissfest Music Organization said in a prepared statement.

“We are invested in being a good community partner and will do our part. We will miss your smiles. We will miss seeing you dance, sing and enjoy yourselves on our festival farm. Blissfest will be here and we can wait one year until we meet again.”

Board president Susan Scott said the board was “heartbroken to have to make this call. With this decision behind us, we now turn our attention to learning how to deliver the magic to you in creative ways. We will all get through this together.”

Cindy McSurely, Blissfest executive director, noted that postponing the event — which sells out and attracts about 4,500 people each year — to another date later this summer would have been a challenge because of conflicts with other Michigan festivals.

“Michigan has a vibrant music festival season. For those seeking to reschedule, the season looks to be condensed into four, maybe five weeks,” she told Local Spins.

“Blissfest Music Organization has longstanding relationships with many of these organizations and presenters. Through this whole process, we are making every effort to do our best and to be sensitive to all parties involved. We are not interested in interfering with anyone else’s dates.”

She added that it would also have been difficult rescheduling so many artists, production crews and vendors, and noted the festival is grateful to those ticket buyers who’ve already chosen to rollover their reservations to next year.

The 2021 event will take place July 9-11, and organizers pleaded with ticket buyers to “rollover over your reservation until 2021.” The organization noted the festival comprises its “primary income stream and the funds raised support our year-round programs as well as any improvements to our beautiful site.”

There is a process for obtaining refunds for purchased festival wristbands online at blissfestfestival.org, with the ability to donate part of that to Blissfest or to rollover wristband orders to 2021.

Blissfest ranked as the No. 4 Michigan music festival in the 2020 LocalSpins.com Readers’ Poll released last month, and came in at No. 1 in 2019, with festivalgoers praising the “magical” vibe, beautiful location and stellar performances.

The festival hadn’t formally announced its 2020 performance schedule but insisted the 2021 event will feature “an awesome lineup.”

Jim Gillespie, founder and longtime director of Blissfest, said he remains “humbled by life’s twists and turns,” including the current pandemic.

“My wish is that our Blissfest family continue to be guided and inspired by the universal language of music to help us through these hard times,” he said, encouraging fans to check out Blissfest radio online. “Although we can’t gather as a musical community this summer, let’s stay musically connected until we meet again in 2021.”

The sold-out Electric Forest festival, featuring headliners Sting Cheese Incident and Major Lazar, notified festival-goers April 21 of the decision to “reunite in 2021.” It was scheduled June 25-28 in Rothbury.

Meanwhile, the Nor-East’r festival — initially scheduled for June 12-14 at the Oscoda County Fairgrounds north of Mio — said it canceled the 2020 music celebration out of concerns for guests, musicians, artists, vendors and volunteers.

“We felt that their health and safety was paramount,” said chief organizer Craig Carrick, noting most of the bands and artists booked for 2020 already have committed to the June 11-13, 2021, festival.

The festival, which attracts about 1,500 attendees and ranked No. 3 in the 2020 Local Spins Readers’ Poll, was set to feature regional acts such as The Jill Jack Band, Erin Zindle & The Ragbirds, The Go Rounds, Keynote Sisters, Cold Tone Harvest, Blue Water Ramblers, Escaping Pavement, Barbarossa Brothers, Gasoline Gypsies and many others.

Nor-East’r — which provides guitars to children every year — will announce plans for continuing “to provide our Guitars for Kids program as well as our scholarship program” later this year.

In the Upper Peninsula, Susan Divine, executive director of the Hiawatha Traditional Music Festival slated for July 17-19 in Marquette’s Tourist Park said “the uncertainty” of re-opening projections and “the timeline of festival preparations” forced the Hiawatha Music Co-Op Board of Directors to make “the difficult decision to cancel” the 2020 event.

It’s the first time in the festival’s 42-year history that the Hiawatha celebration has been canceled. The festival ranked No. 6 in the 2020 Local Spins Readers’ Poll of favorite Michigan music festivals.

Previously, northern Michigan’s Camp Greensky festival (slated for June 4-6 in Wellston) announced it was scrapping the 2020 event, and Gaylord’s Big Ticket Festival decided to push back its late June festival to Sept. 4-6.

“We will miss seeing you dance, sing and enjoy yourselves on our festival farm. Blissfest will be here and we can wait one year until we meet again.” Blissfest Music Organization