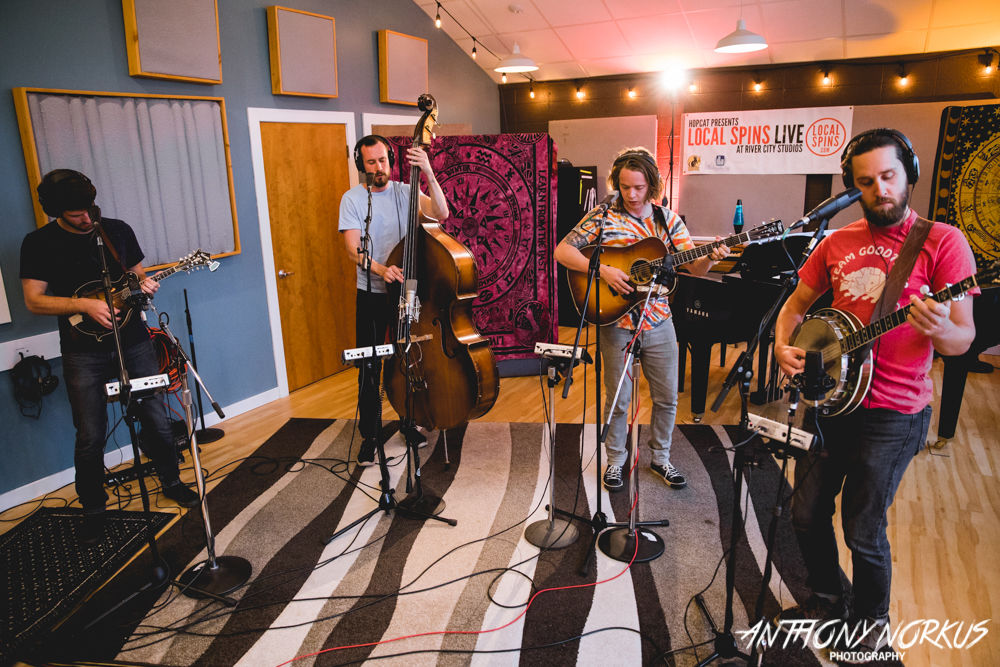 Billy Strings and his band for Local Spins Live at River City Studios. 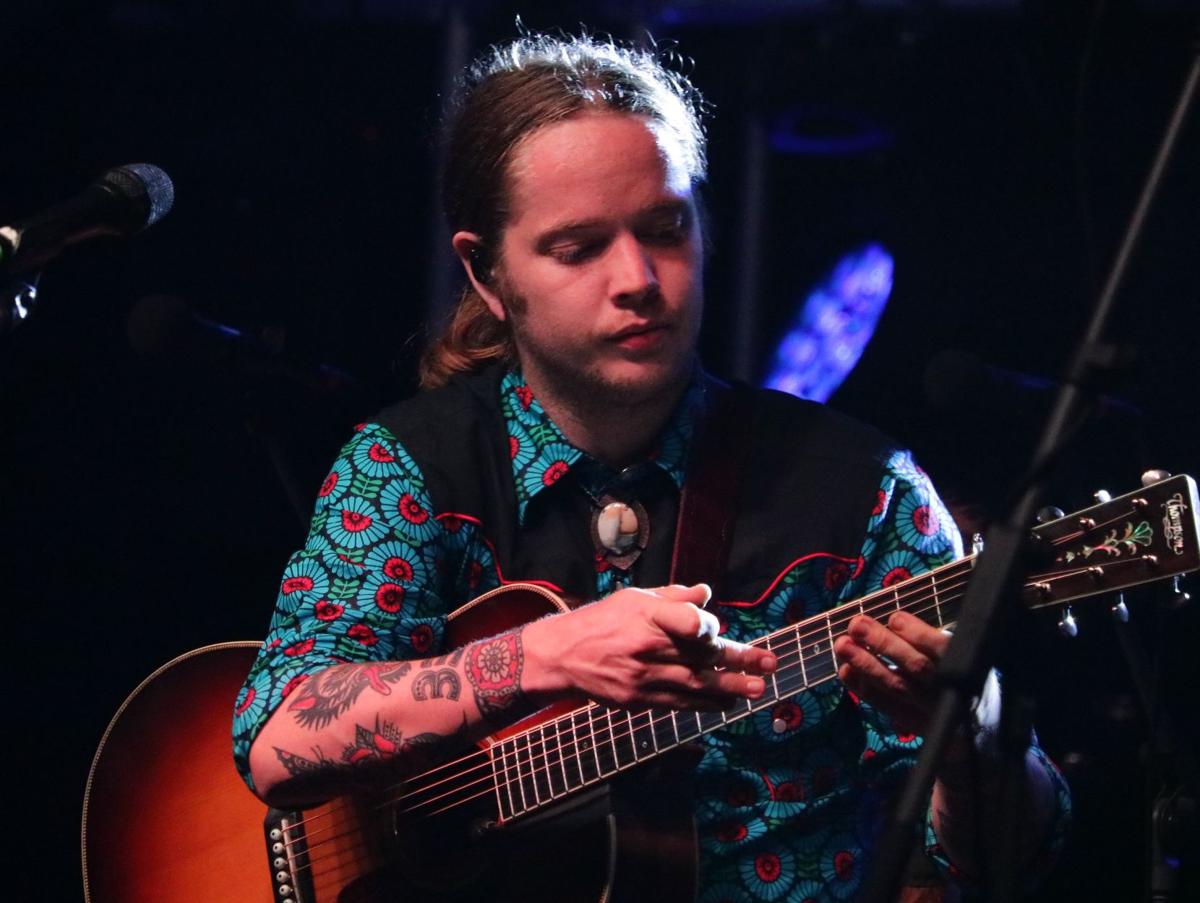 Billy Strings and his band for Local Spins Live at River City Studios.

It’s another example of a West Michigan musical powerhouse hitting the big time.

Guitarist and emerging national bluegrass star Billy Strings, a native of Ionia, won new artist of the year and guitar player of the year honors on Sept. 26 at the International Bluegrass Music Awards in Nashville.

That recording had already earned attention and praise for previously released singles, with No Depression magazine raving that the guitarist “melds tradition and experimentation” on the wide-ranging collection.

Promotional materials for “Home” rave that the guitarist “has been hailed as the future of bluegrass, transcending tradition and genre with his high-velocity, flat-picking guitar technique and intense, confessional songwriting.”

“We are grateful beyond words and couldn’t be happier to have ‘Home’ out for the world to hear,” Apostol proclaimed via social media the day after the awards show. “Thank you for all your love and support.”

The awards represent another step forward in the Michigan-bred acoustic guitarist’s notoriety and acclaim.

Back in 2016, Apostol earned Instrumentalist of the Year honors as part of the IBMA’s Momentum Awards, which are designed to recognize musicians “in the early stages” of their careers.

Fast forward to 2019, and Billy Strings has sold out nearly every show on his fall U.S. tour.

After two nights in late December at Detroit’s Majestic Theatre, he plays a sold-out New Year’s Eve homecoming show at The Intersection in Grand Rapids to wind up that tour.

Billy Strings and Traverse City mandolinist Don Julin recorded and toured together for years before Apostol decided to go solo and moved to Nashville in 2016.