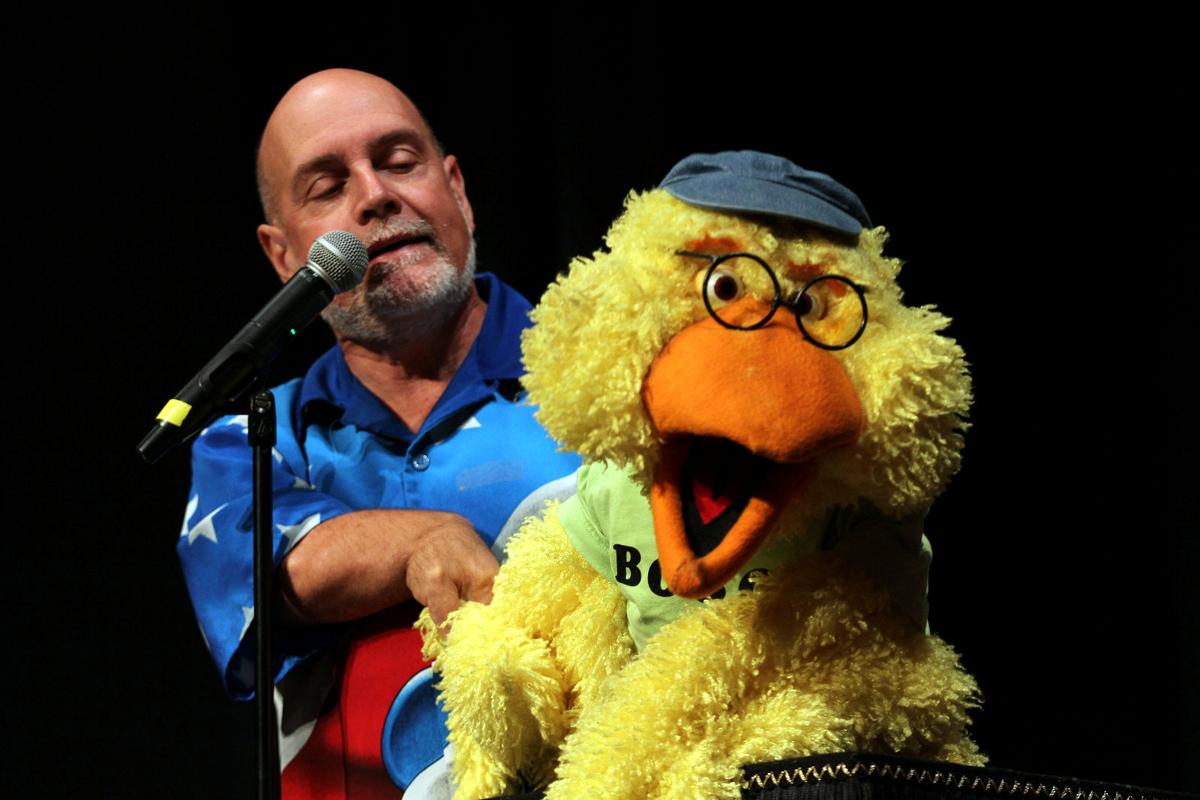 Ventriloquist Richard Paul chats with Bosco, a puppet, during a performance at a school in South Carolina. Paul will be performing two shows Saturday at OTP. 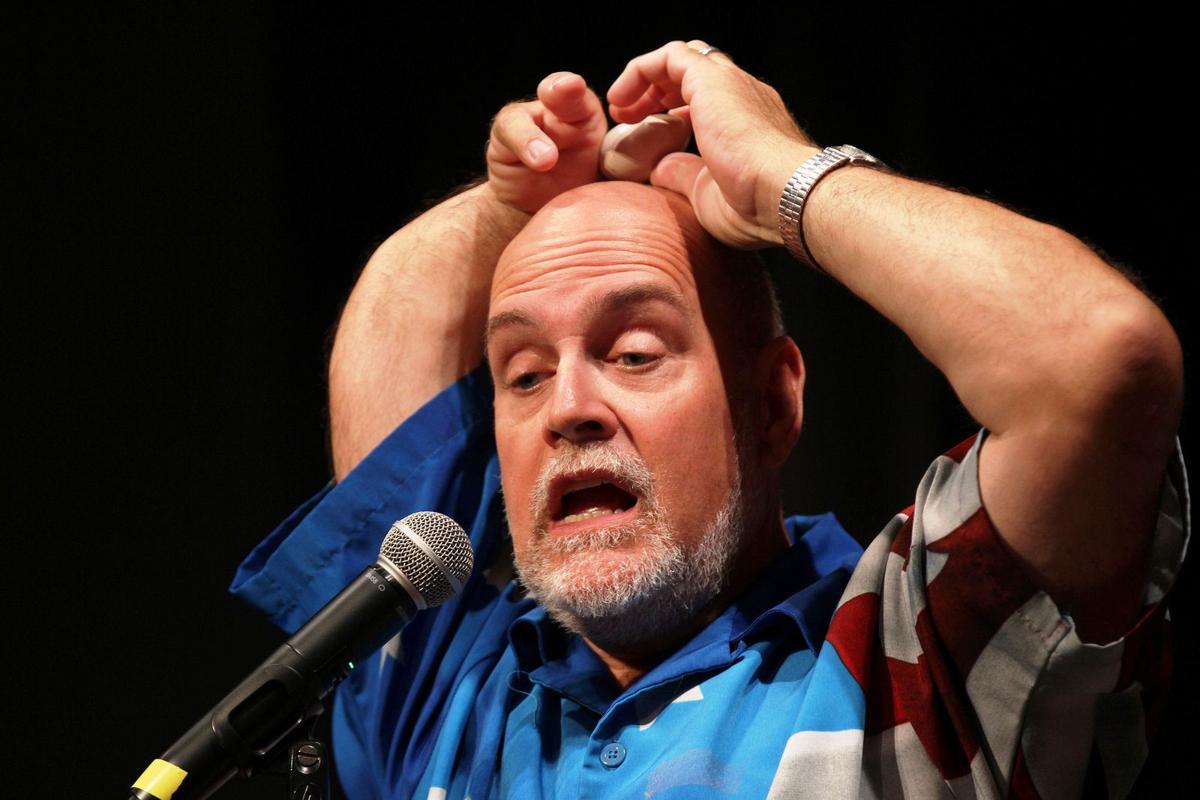 Ventriloquist Richard Paul chats with Bosco, a puppet, during a performance at a school in South Carolina. Paul will be performing two shows Saturday at OTP.

But when it comes to Richard Paul’s talking dolls — or rather, puppets — it’s all fun and games.

“I love when I can make them (an audience) believe that (the puppets) are real,” Paul said. “When they believe what I’m talking to is a living creature, I feel like I’ve done my job.”

It’s a trick the Macomb County-man has been perfecting for 50 years, ever since seeing a ventriloquist on television while home from school with rheumatic fever.

The hard work paid off though, and today Paul’s ventriloquism and ability to engage an audience seem to be second-nature, Judy Harrison said.

Harrison, founder of SwingShift and the Stars, met Paul at a showcase years ago and his performance stuck with her. He’s charming, relaxed and is extremely entertaining, she said.

Other local residents will have a chance to experience Paul’s showmanship for themselves Saturday, when he appears on the Old Town Playhouse’s main stage.

“(Ventriloquism) is not something that you see all the time in Traverse City,” OTP Education Director Mychelle Hopkins said. “It’s exciting to have an event that’s here in your hometown that you don’t see that often.”

A family-friendly show is set for 2 p.m. and an adults-only show for 7 p.m., she said. A change in OTP’s ticketing system meant tickets weren’t available until recently, so there’s still plenty of seats left, Hopkins said. It’s general ticketing, so seating is first-come, first-serve, she said.

Families can exercise their own discretion regarding minors at the evening show, but the idea is to allow for a bit more adult-oriented content, Hopkins said.

Paul noted that he’s very conscious of who’s in an audience and that, while the evening show’s characters might be a bit “edgier,” have some attitude and play off the audience more, he tries to keep things clean in all his performances.

Among the characters Paul will be bringing to life are Bosco, a playful bird; Diva, who is a total diva; and Joan, who won’t stop pestering him for help. Some magic, singing and comedy also are part of his acts, Paul said.

It’s sure to be a good show, said Harrison, who has her tickets and is bringing three friends for a girls’ night out.

“When puppets come to life and you’re sitting there watching and believe the puppet is real, it’s pretty cool,” she said.

The trick’s trick, Paul said, is that he also has to believe the puppet is real. If a ventriloquist doesn’t believe their own act, the audience won’t believe it either, he said.

Overall, he’s looking to have fun and a few laughs, Paul said.

“That’s my goal — to have a good time myself, and hope everyone wants to climb on board,” he said.