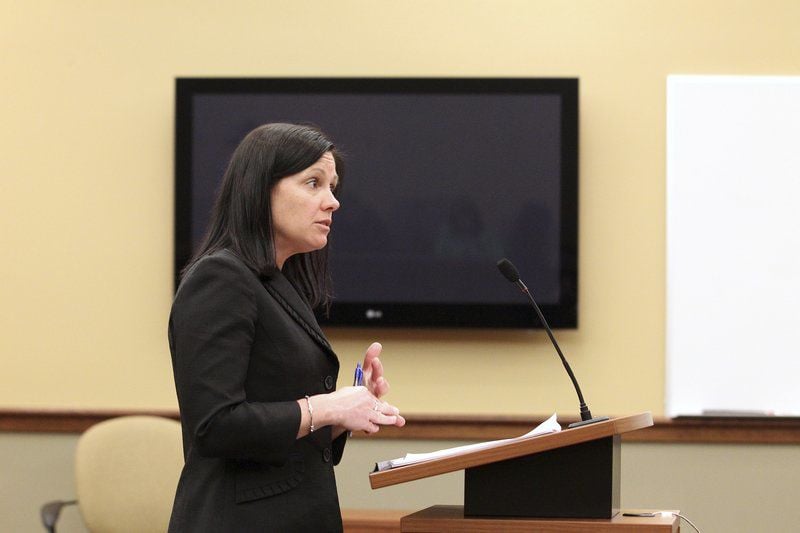 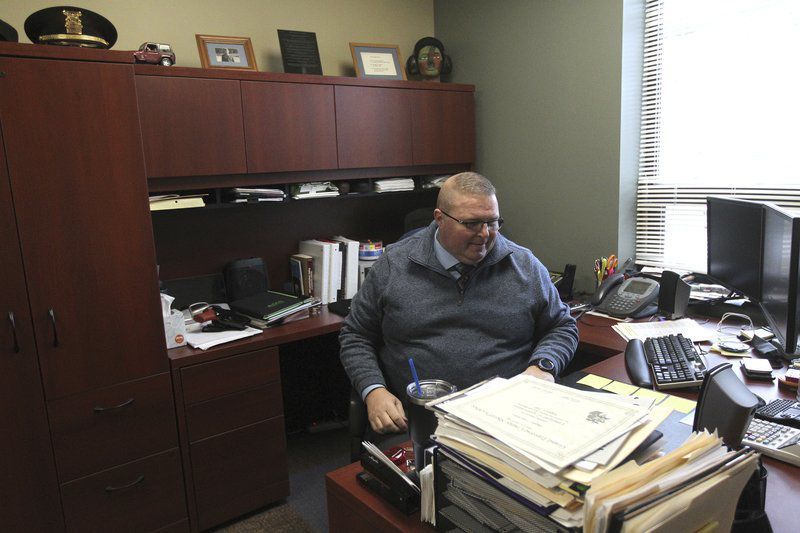 Former Grand Traverse County Jail Administrator Todd Ritter resigned in the spring of 2019 after reports allege he engaged in inappropriate conduct with inmates during his tenure. 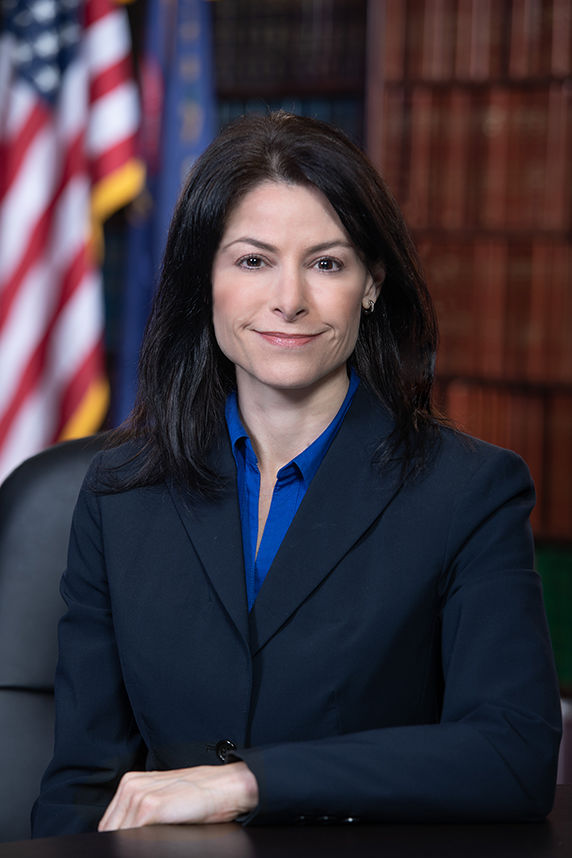 Former Grand Traverse County Jail Administrator Todd Ritter resigned in the spring of 2019 after reports allege he engaged in inappropriate conduct with inmates during his tenure.

“Sorry, we’re not providing details on the case at this time,” spokesman Ryan Jarvi said in an email to a Record-Eagle reporter.

When asked for the name of the attorney assigned to the case, whether witnesses had been interviewed, whether the assigned attorney had communicated with the Michigan State Police regarding their investigative files, and for details on the review process, the AG’s office released the following statement:

“By statute, a county prosecutor may petition the Attorney General for the appointment of a special prosecutor to review/handle a case when they are disqualified from doing so (typically due to a conflict of interest or the appearance of one).”

“The Attorney General then may keep the case and handle it ourselves or place the case with another county prosecutor who is not disqualified from handling it. A petition could be filed at any stage of the criminal process, i.e. at first complaint, during the investigation or upon completion of the investigation.”

“The role of the AG or special prosecutor is the same as with any criminal case review, i.e. support the investigative effort, conduct a review and make a charging decision, and litigate the case in court if it is charged.”

Ritter, who served the Grand Traverse County Sheriff’s Department for decades, was placed on paid administrative leave April 4, 2019, and was forced to resign April 11, 2019, amid accusations of inappropriate conduct with former inmates, as previously reported by the Record-Eagle.

An internal investigation by Grand Traverse County Sheriff’s Department officers followed, yielding lewd text messages and photographs of former and current inmates and a long list of other misconducts by Ritter.

A decision on whether or not Ritter would charged with financial or sexual crimes or dereliction of duty was mulled by Prosecutor Noelle Moeggenberg for months, after receiving the results of an investigation by the Michigan State Police.

In March, more than 11 months after Ritter’s resignation, Moeggenberg filed a petition with the AG’s office, requesting a special prosecutor be assigned to the case, the Record-Eagle previously reported. Her large file accompanied the request, Moeggenberg previously confirmed.

On March 13 the AG’s office confirmed receipt of the request, and a month later on April 14, said the office would be taking the case, rather than ask a county prosecutor to accept the assignment.

“Right now, with all of the Governor’s executive orders, it’s a big ask for the AG’s office to give this file to a county prosecutor,” Moeggenberg previously said, when asked if she knew why the AG’s office chose to keep the case.

On Tuesday Moeggenberg said she wasn’t surprised the case was still under review.

“They don’t have to re investigate but they are obviously going to have to re-read everything, some of the interviews are taped so they’ll have to listen to those and talk to witnesses,” Moeggenberg said.

Ritter, who had a 20-plus-year tenure with the department, is also accused of improper use of expense reports and meeting with a former inmate in the county governmental center’s basement, where the couple retreated to a closet for some “intimate touching” while he was on the clock.

In June, Capt. Chris Barsheff was promoted to replace Ritter at the jail, and has made several policy and procedural changes since accepting the position.

He has worked with leaders from Northern Lakes Community Mental Health to provide services for inmates, for example, and changed the facility’s food vendor for the first time since 2007.