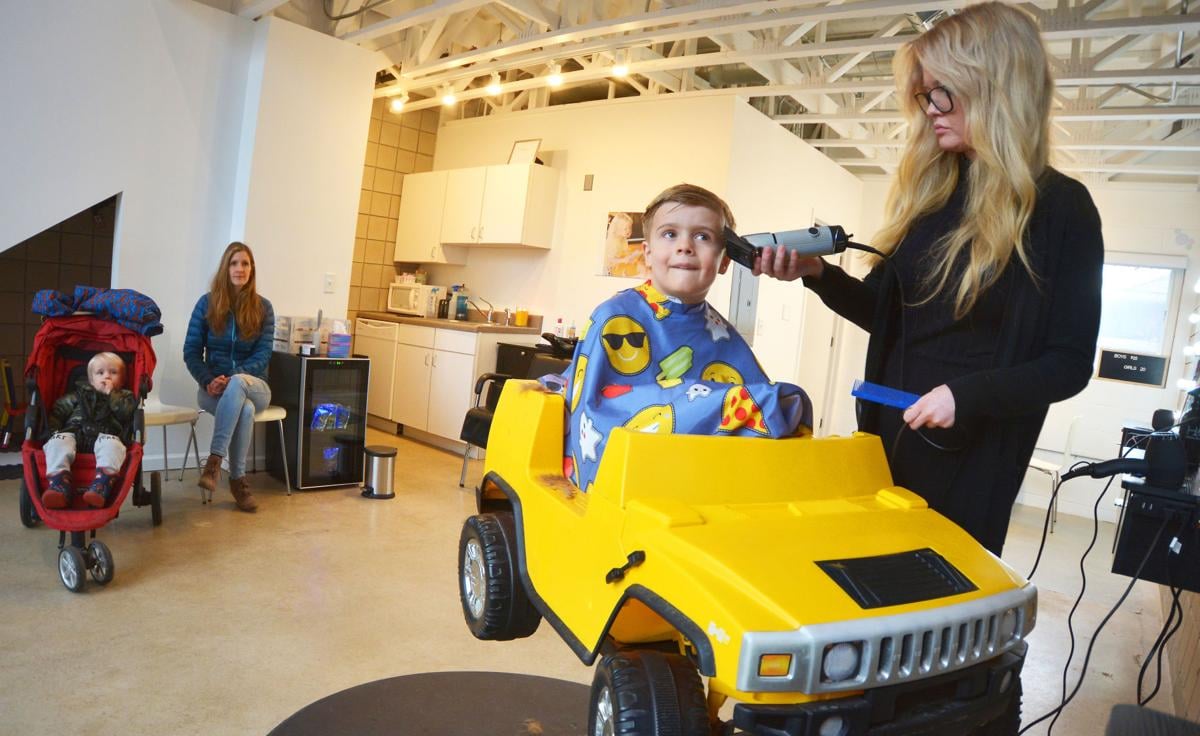 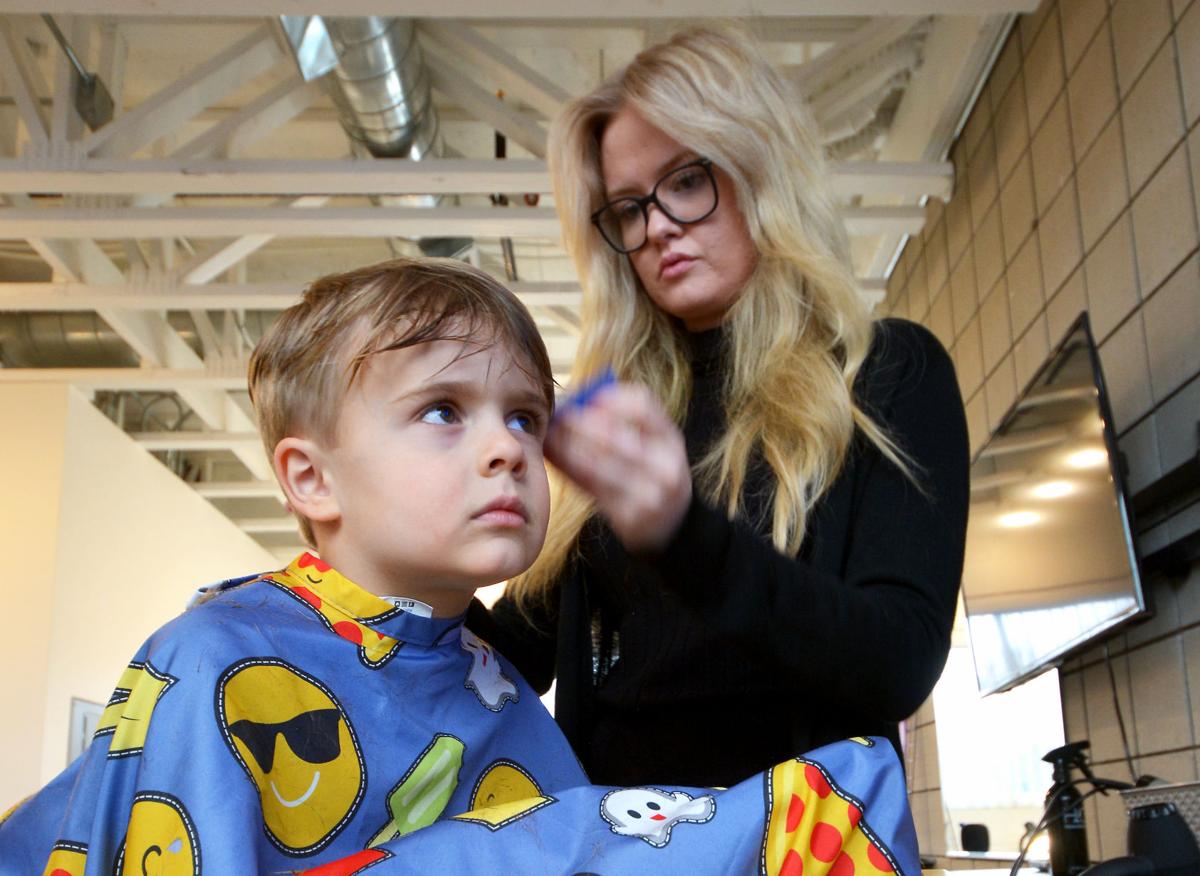 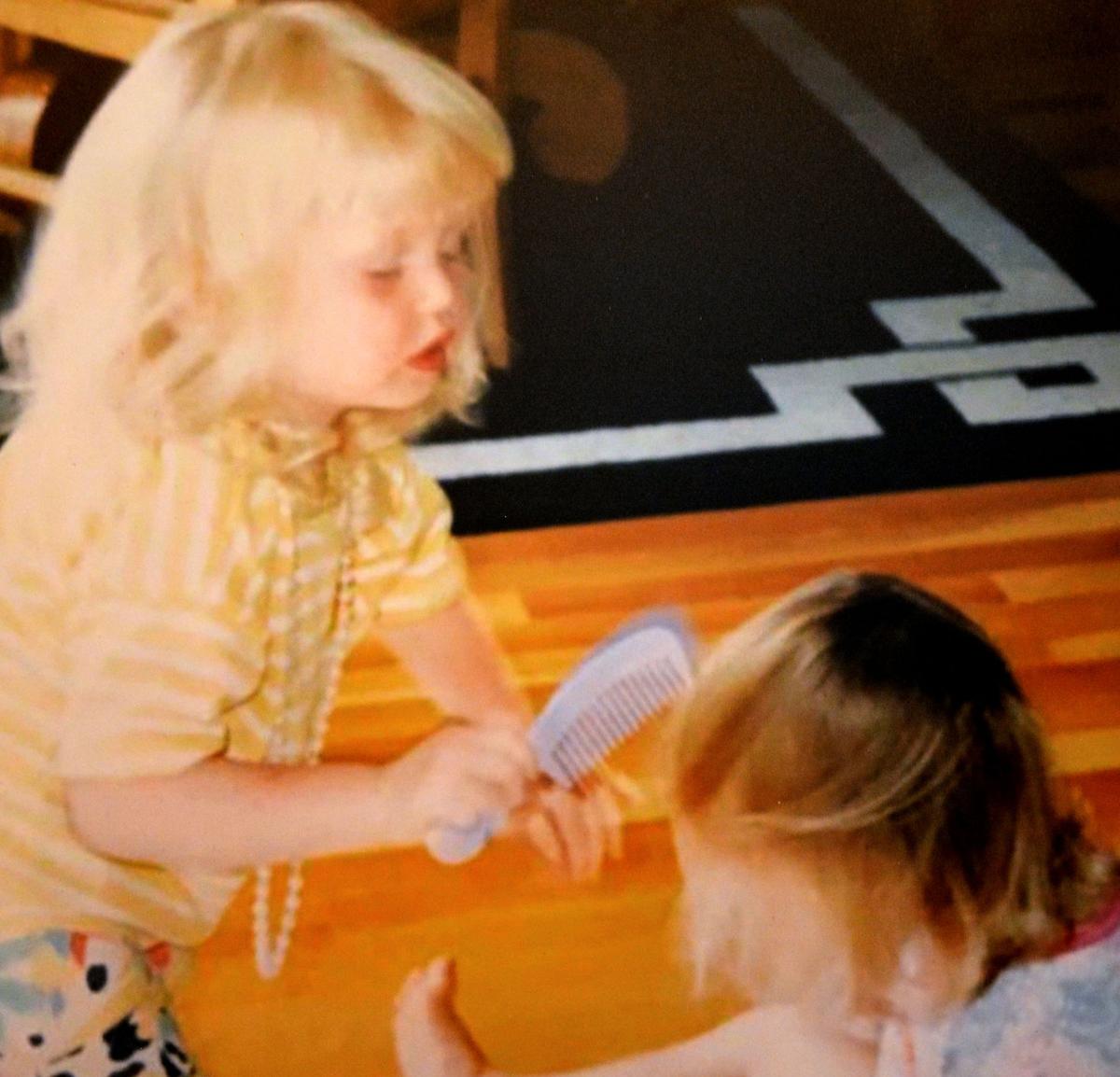 TRAVERSE CITY — When a franchise specializing in haircuts for children ceased operations in Traverse City, it left a bald spot for a lot of parents.

Since November there’s been no need for a comb over the area looking for an alternative.

A former stylist at Sharkey’s Cuts for Kids, Mary Brady opened her own shop that specialized in haircuts for children. Mary’s Kids Cuts opened in mid-November at 710 Centre St., Suite 103.

The 27-year-old graduate of Traverse City St. Francis worked at Sharkey’s for five years, the first four for owner Heather and Jamie Cade and the final year for sister and brother-in-law Katie and Travis Holwerda.

When the 10-year franchise renewal for Sharkey’s was not extended, Brady was left with a fresh understanding of herself.

“I realized I really liked working with kids,” the soft-spoken Brady said.

Her mother, Marian, found the space on Centre Street and Mary was suddenly a business owner. She has three chairs for customers, including one styled like a Yellow Hummer and another like a pink convertible.

“It kind of worked out real well,” said Brady, standing next to a picture of herself as a 3-year-old styling a neighbor’s hair. “I had a good clientele at Sharkey’s. When I told them we were closing, they were like, ‘Where are we going to go?’ So I said I would open this.

“I know there’s no other place like this in town.”

Brady said a lot of clients have found her new location.

“Facebook has been helping me out with getting the word out,” she said. “And word of mouth.”

Kelly Bulloch of Traverse City has been taking the oldest of her kids to Brady for about three years. Daughter Reagan, age 6, was at the Mary’s for the first time on Thursday.

Younger brother, Charlie, 5, was in the Hummer driver’s seat on Friday.

“She’s so good with the kids and we’ve never had a bad haircut,” Bulloch said. “She does good work.”

Bulloch said she has taken her children to other places for haircuts, but traditional salons often have things little hands shouldn’t touch, and other places don’t specialize with kids.

Brady said 98 percent of her clientele are children. Those getting their first haircut leave with a certificate.

“Sometimes a mom or a dad will ask if I can squeeze them in,” Brady said. “And I do.”

Hair cuts are $15 for boys and $20 for girls, which includes getting their nails done at the manicure station.

The plastic vehicles and the other stylist chair sit in front of television screens. An Xbox and games are coming shortly. Netflix allows customers to choose what they watch. Brady said PJ Masks seems to be popular.

“The cars and TVs work,” she said. “I get a lot of wiggle worms and that distracts them for 10 or 15 minutes.”

“It helps she has cartoons there,” Bulloch added.

Brady said two families from Charlevoix have found her at the new location and another ventures north from Mesick. Appointments can be made online at Facebook.com/Maryskidscuts.

“They kind of make a day trip out of it,” Brady said. “It’s kind of a compliment.”

Now that the Bullochs have found the new location, Kelly Bulloch said she has no plans to go anywhere else for trims.

“We’ll keep going back as long as she’ll have us,” she said.

“I had a good clientele at Sharkey’s. When I told them we were closing, they were like, ‘Where are we going to go?’ So I said I would open this. I know there’s no other place like this in town.” Mary Brady, owner

80, of Traverse City, passed away Jan. 19, 2020 while surrounded by his family. Cremation will take place and a celebration of life will be held in the spring. A full obituary will appear in Sunday's edition of the Record-Eagle. Memorial contributions to St. Jude Research Hospital are apprec…