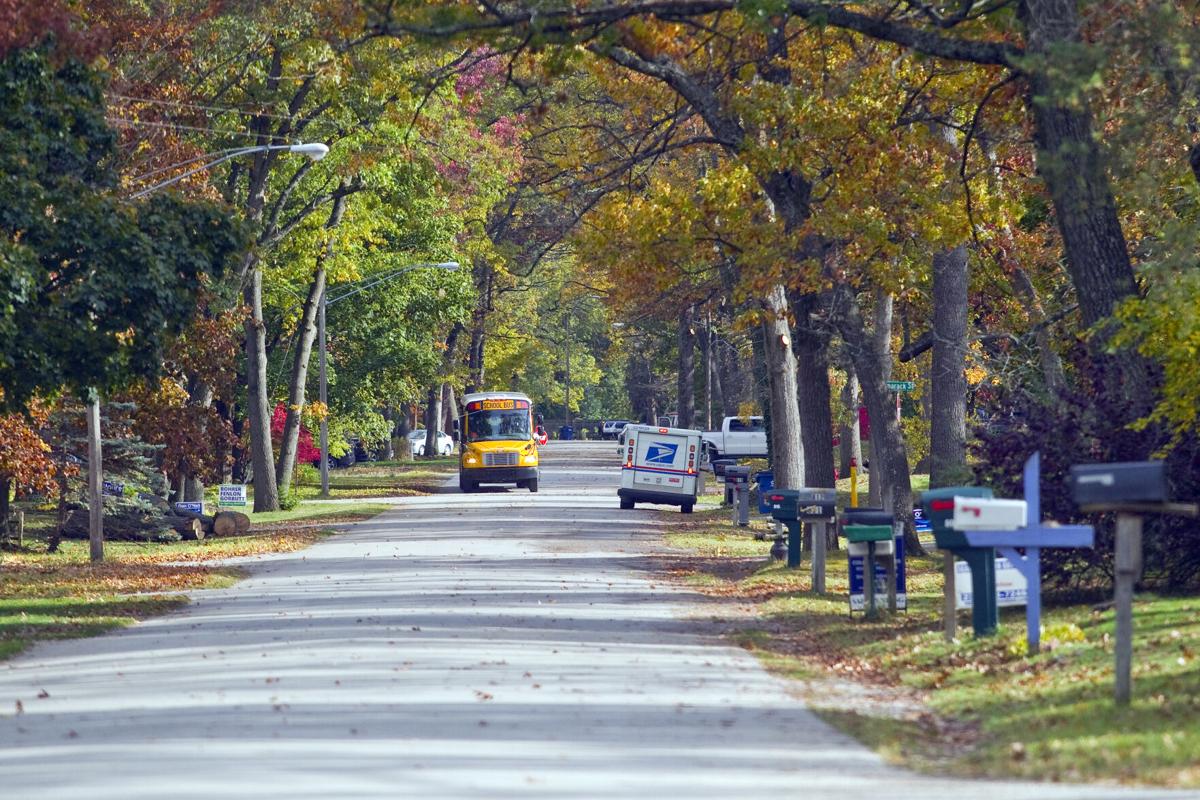 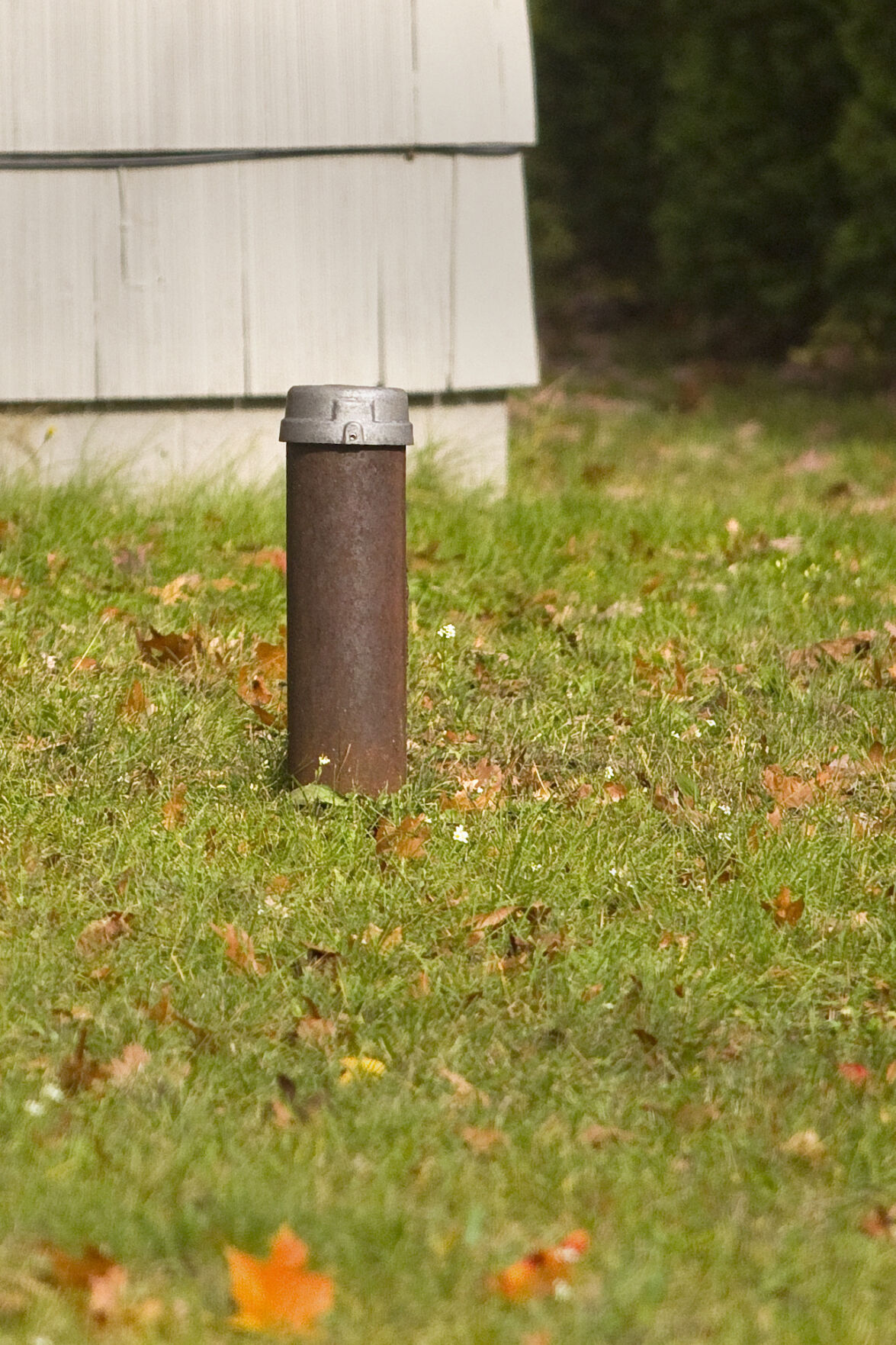 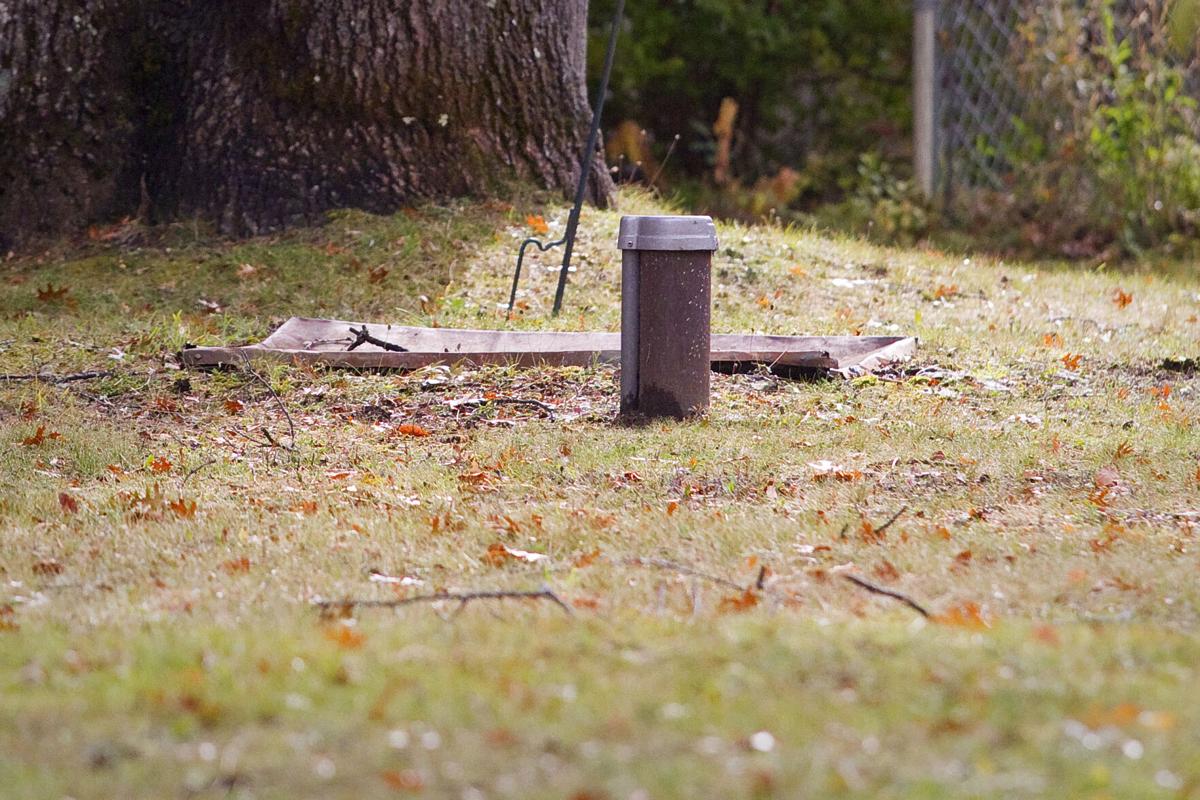 TRAVERSE CITY — About 20 homes and one business in East Bay Township may have for years been using drinking water contaminated with PFAS chemicals, and state environmental regulators now launched efforts to find out for sure.

Officials said the new investigation comes after a series of state-installed groundwater monitoring wells returned elevated results for various PFAS chemicals. The worry is some residents of the nearby Pine Grove neighborhood may have been drinking and cooking with PFAS-laden water for decades.

State and local officials will host an online town hall meeting Monday night to explain the discovery and the planned investigation.

There are thousands of PFAS, the acronym for per- and polyfluoroalkyl substances, which are now considered emerging contaminants by state and federal environmental regulators.

PFAS pollutants, when consumed, are known to bio-accumulate in human bodies and lead to certain cancers, hormonal disruptions, low infant birth rates and other effects on the immune system, according to the U.S. Environmental Protection Agency.

One monitoring well returned a level of 17,900 parts per trillion for PFOS — far and away past the state’s new limit of 16 ppt for that chemical.

“We’re moving on this as fast as we can,” he said.

Officials from the Michigan Department of Environment, Great Lakes and Energy want to test the private water wells of the estimated 20 homes, one business and about a half-dozen irrigation wells in the Pine Grove neighborhood in East Bay Township that remain uncapped. They sent out permission request letters this week.

Ruth Ann Molmen said she didn’t get a letter because she is connected to the township’s municipal water system. She said news about the PFAS contamination is worrisome for others, though.

“It makes me concerned for those who aren’t connected and I would think they would want to connect as soon as possible,” Molmen said.

Longtime neighborhood resident Mike Goggin said he never regretted connecting to the municipal drinking water supply when it was offered for free years ago. That’s especially the case now, he said.

“I was one of the last ones to hook up, even though our well never tested bad,” Goggin said.

Officials said the planned testing will both inform residents and health experts what contaminant levels are present, as well as help environmental regulators track the PFAS plume in the northbound groundwater.

“There’s obviously going to be more sampling to get a better handle on where the contaminants may be,” Dean said.

The EGLE spokesman said the testing also will help determine whether the contamination comes from the airport or the Coast Guard air station. Each are possibilities because both historically used firefighting foam that contained PFAS chemicals during emergency training exercises, Dean said.

But it turns out not everyone hooked up, officials said.

Thorell said some in that neighborhood simply refused to plug up their private water wells decades ago, against official recommendations. It made financial sense for some to keep using them to water their lawns rather than pay municipal rates for that purpose, he said.

Goggin said he frequently wished through the years he had such an irrigation well after paying hefty water bills during dry, summer months.

Now with the discovery of PFAS in the groundwater that runs beneath the neighborhood, officials said safe water is critical for those impacted — meaning those who never hooked up.

Thorell said those who still use well water for drinking can pick up free bottled water from the Grand Traverse Metro Fire Department station at the corner of Parsons Avenue and Three Mile Road beginning Thursday.

Beth Friend, East Bay Township supervisor, said she’s glad the bottled water is being provided for free while the situation is further investigated.

“It’s nothing you want to deal with, but it’s better to know than not to,” she said.

Thorell said he has long wanted state regulators to investigate possible PFAS contamination around the airport. When he learned Traverse City was getting its turn, he compared township water records with street addresses and that’s how he figured out how many and which homes may be impacted by the pollution, he said.

“Regardless of the outcome of the private well tests, it would certainly appear connecting to the municipal system would be a viable solution,” Dean said.

Those interested in learning more and asking questions about the investigation can log into Monday’s planned online town hall meeting hosted by EGLE with additional speakers from the state and local health departments.

Liz Kirkwood, executive director for Traverse City-based nonprofit For Love of Water, said the latest PFAS discovery in the Traverse City area is a “disturbing reminder of the systemic statewide health issues raised by the past and present use of these forever chemicals.”

“On a broader level, this emergency provides additional evidence that prevention and precaution must guide the use of hazardous chemicals in our state and that polluters, whether public or private, must be held accountable and pay to clean up their pollution,” Kirkwood said.

Lisa Wozniak, executive director of the Michigan League of Conservation Voters, said PFAS being found so close to where thousands of people in Grand Traverse County get their drinking water — the Eastern Arm of Grand Traverse Bay — should serve as a “wake-up call.”

Thorell said not much in the way of the tell-tale PFAS foam has been observed along the shores of the bay just north of the Pine Grove neighborhood, but it is a concern.

“It’s something that should be looked at, yes,” he said. “But the bigger concern is drinking water.”

There may be grant opportunities to help pay for needed connections to the municipal system, Thorell said, similar to the PFAS contamination site in Blair Township from the old Carl’s Retreading fire site.

The grant for that Blair Township neighborhood closes Nov. 1 and the last connection is under construction, he said.

Owners of four of the 15 homes found to have PFAS contamination there refused to connect to the municipal system, Thorell said, even after being educated and warned about the health risks of consuming PFAS in drinking water.

The Oct. 26 meeting at 6 p.m. is planned as an online event, rather than an in-person meeting to comply with current state measures designed to suppress the spread of the COVID-19 virus.

To view or participate in the online meeting, visit Michigan.gov/PFASResponse and click on the 'public meetings' button, then select the East Bay Township Area Virtual Town Hall Meeting link found on the calendar for Oct. 26.

After the presentations, there will be an opportunity for attendees to ask questions online.

of Mesick, passed away on Nov. 21, 2020. Willie is the father of Jeannie Dorsey and Theresa Miehlke. He was the owner of BJ's Auto Salvage in Mesick. He was preceded in death by his wife, Barbara (Reiter) Bliss. A celebration of life will be held at a later date. Please visit www.lifestorytc…