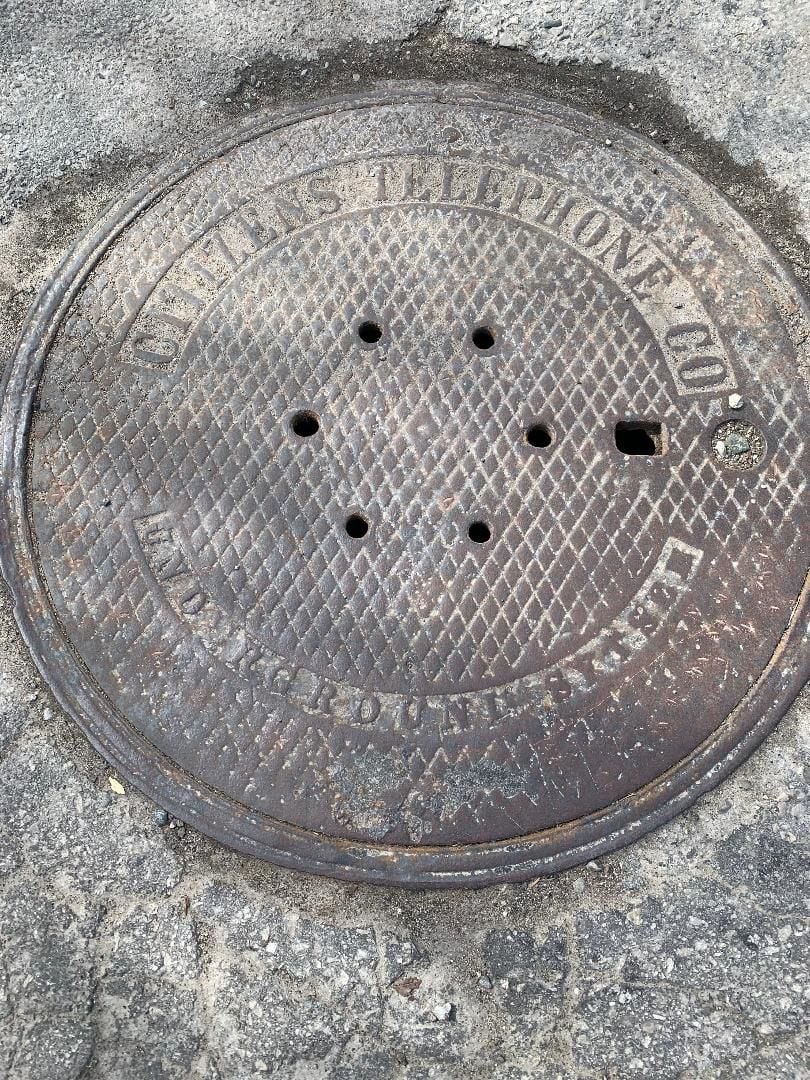 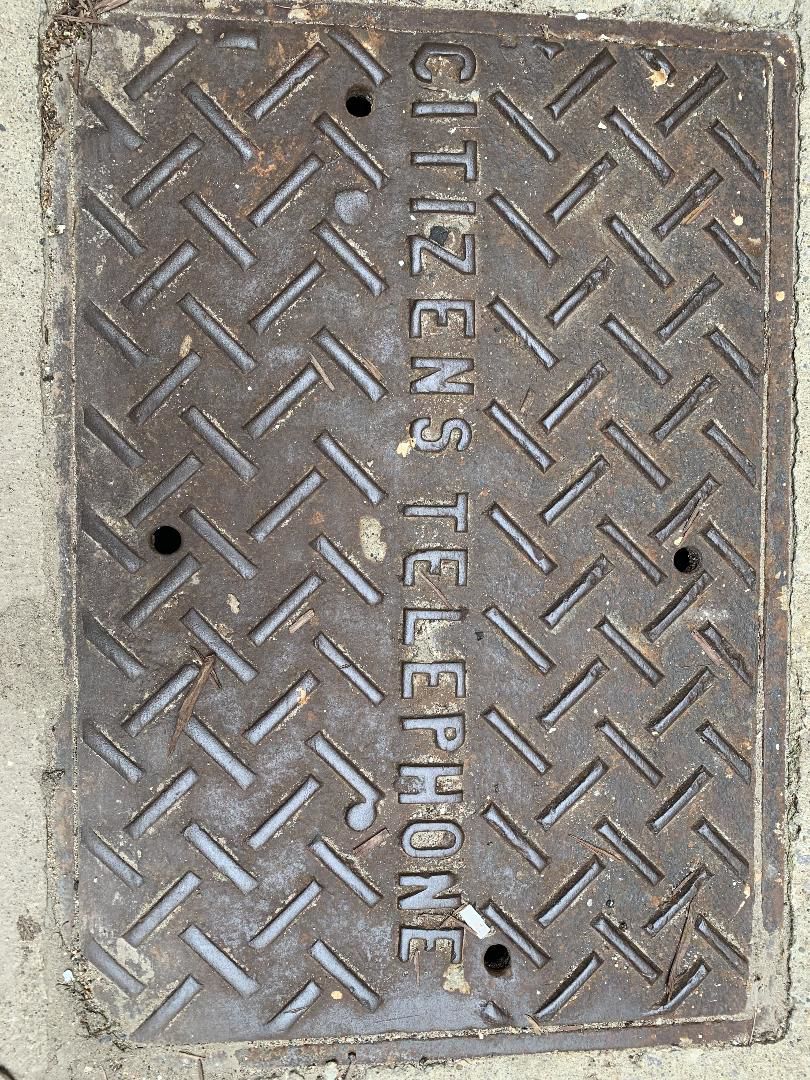 Do you know whether the company logos seen in these pictures were part of the same parent company?

During the early years of the landline telephone industry, communities, including Traverse City, often had more than one local telephone company. Citizens Telephone Company had business in Traverse City along with the Bell System, now known as AT&T. The first picture is of a surviving Citizens Telephone manhole cover from the Old Town area that dates from at least the late 1920s.

Citizens also had a footprint in other communities. In the early 1900s there was a Citizens Telephone Company building in Grand Rapids. The next photo is of another surviving manhole cover from an alley just east of the State Capitol Building in downtown Lansing. It also indicates it is from Citizens Telephone Company, but the style and logo of this cover is different than that from the Traverse City manhole cover. Were they part of the same company?

MANTON — Stephen Smith, of Manton, formerly of Thompsonville and Interlochen, passed away on Nov. 24, 2021 at the age of 45. Stephen was born on Oct. 25, 1976 to Robert and Barbara (Boehning) Smith. He grew up with his older sister, Michelle (Shelly) in Thompsonville surrounded by extended f…

SUN CITY — Barry Patrick Cunningham, passed away peacefully with family at his Sun City home, early Thursday morning on Jan. 6. He was 90 years old. Barry is a former resident of Portage, Indiana and a home on Big Platte Lake near Honor. He was born Nov. 28, 1931 to Alvin and Margaret (Lagre…