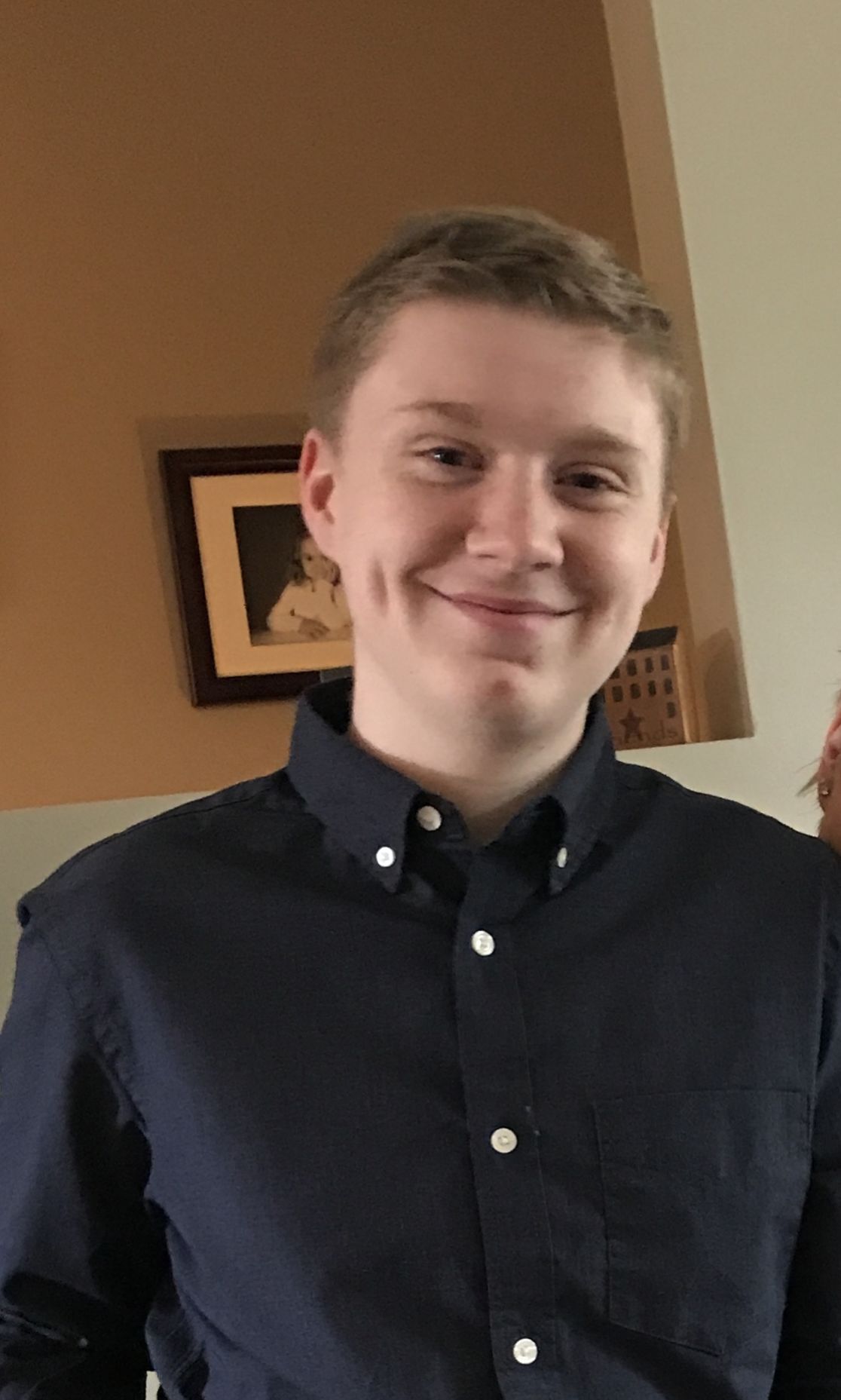 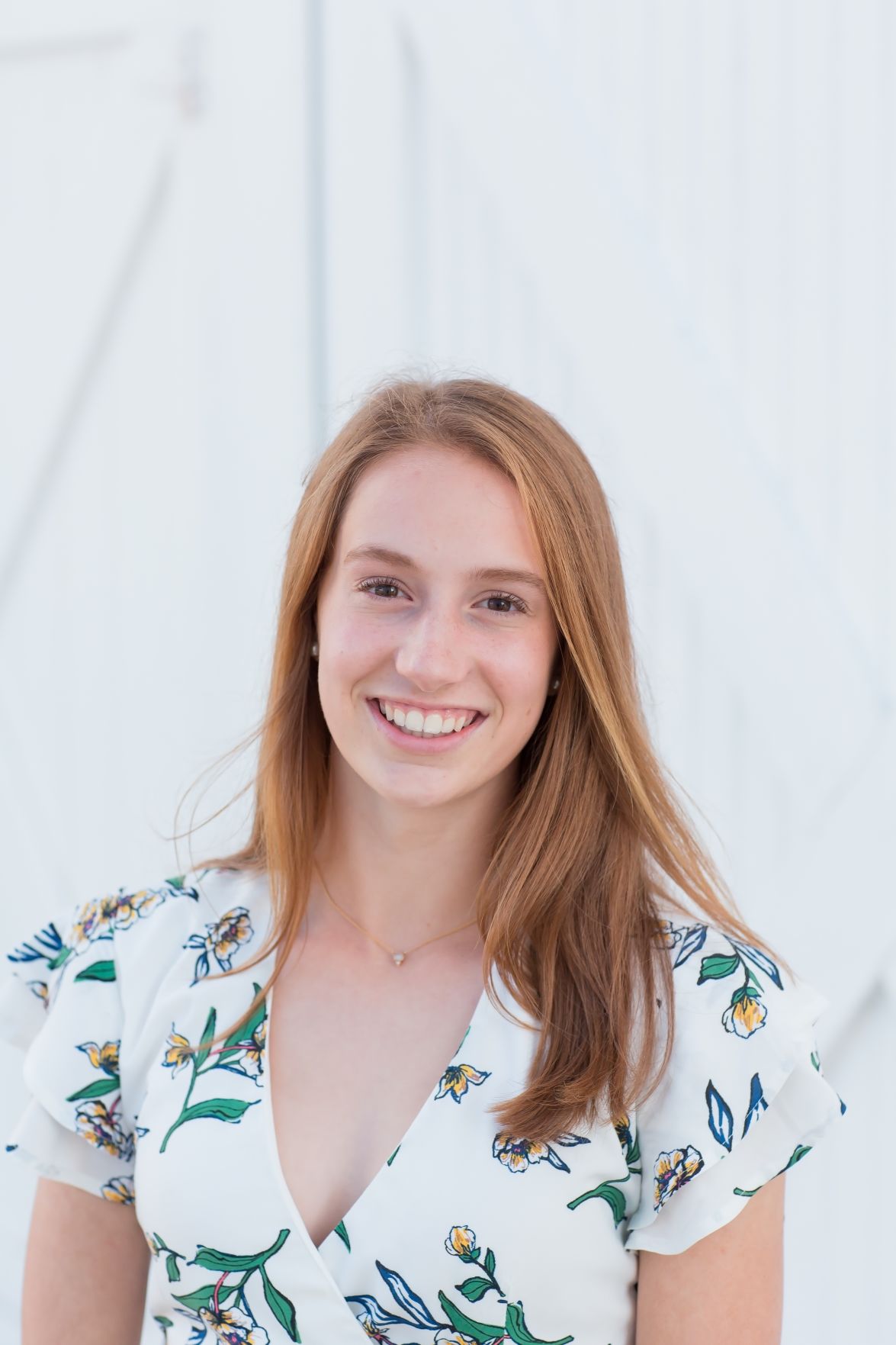 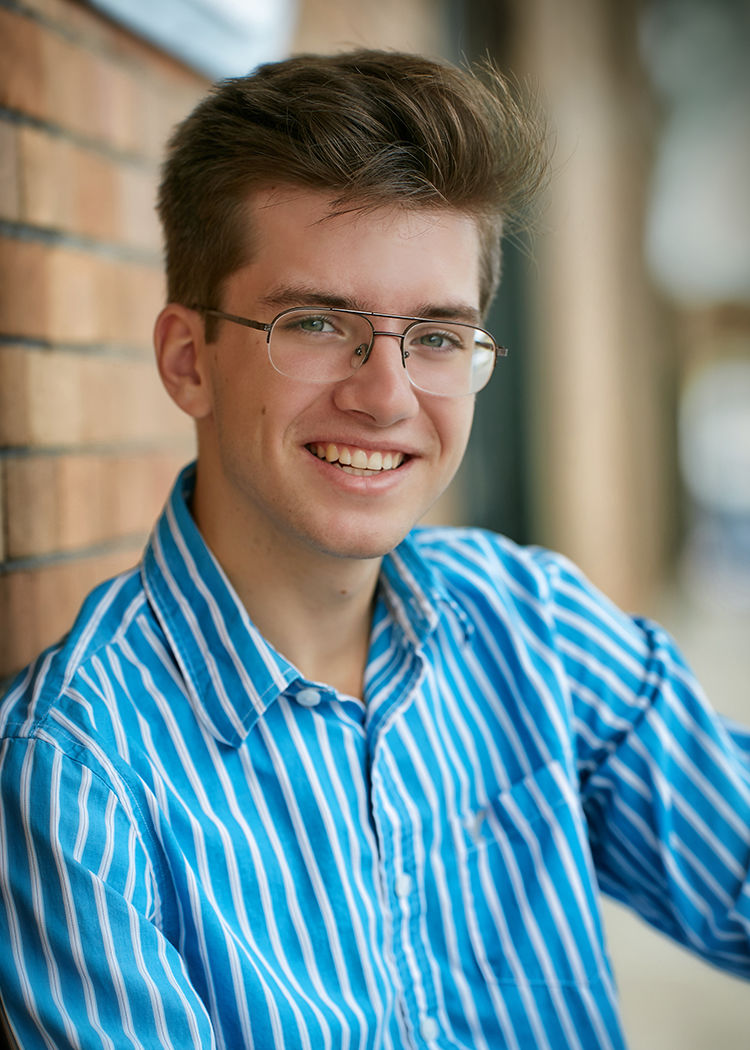 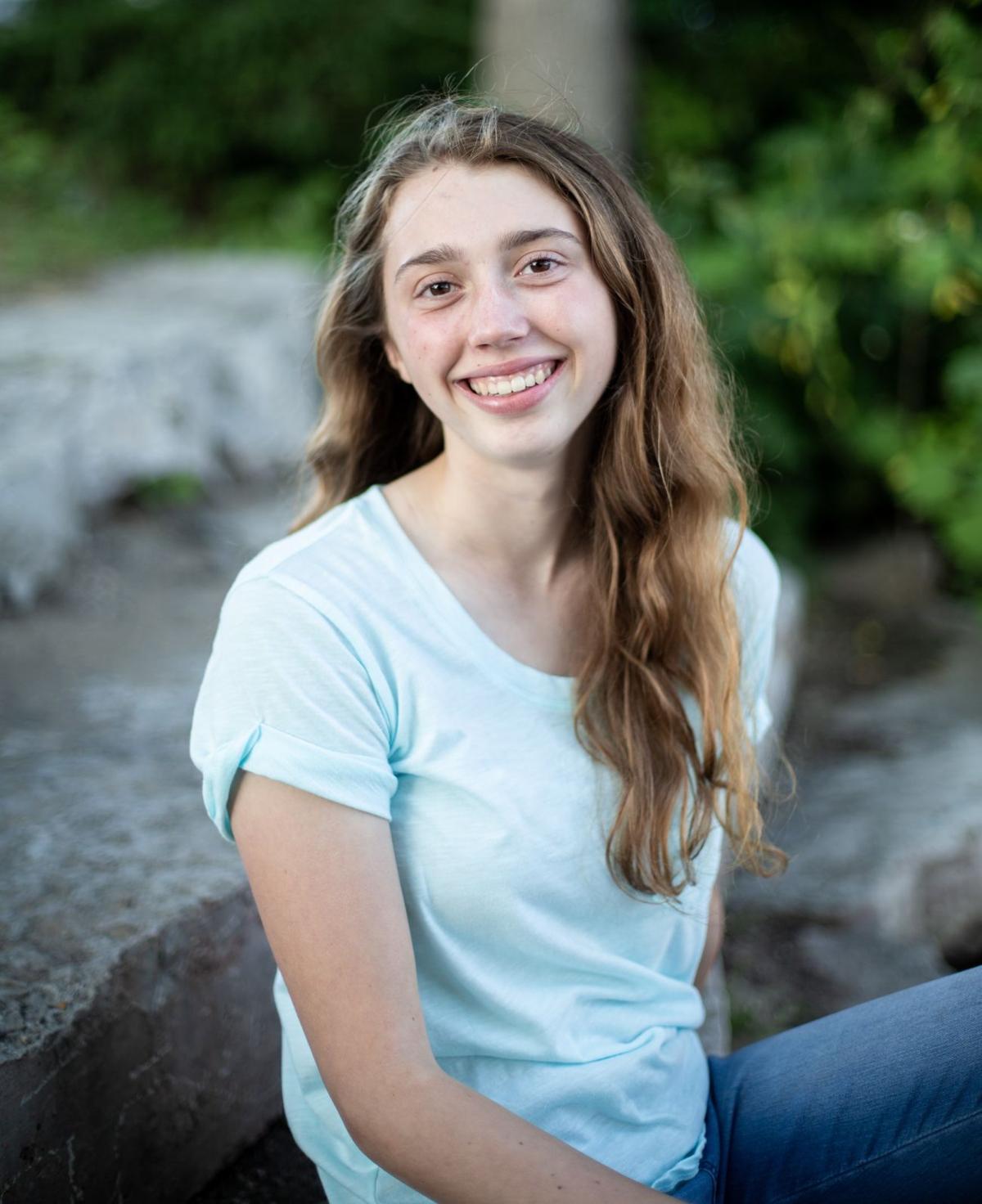 Davenport, a senior at Traverse City Central High School, is in the TBAISD Public Safety and Protective Service program. He is the resource officer for TBAISD Student Senate. He participated in the career expo at TBAISD and received honors including three Michigan Interscholastic Public Awards. Davenport is enlisting in the U.S. Navy after high school and plans a related career.

passed away on Jan. 22, 2020; he was 87. He is survived by his wife, Faith; and his sons, Steve (Kelly) and Keith (Leighann) Spaulding. Paul was a veteran of the U.S. Navy and the Korean War. He spent his career in hospitality with Hyatt International and the Atlanta Convention Bureau. Pleas…