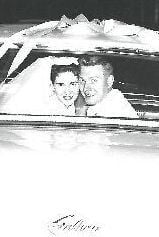 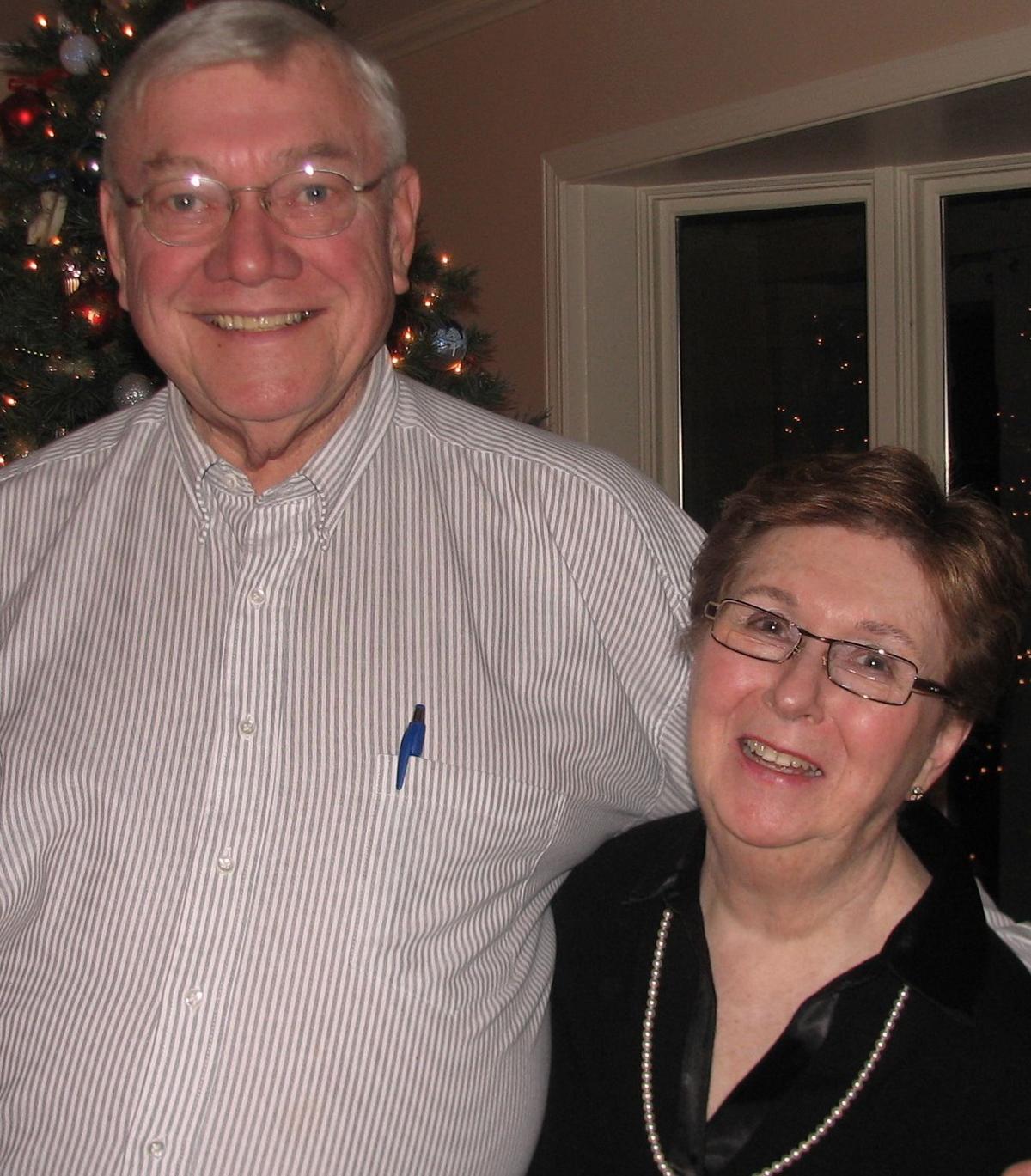 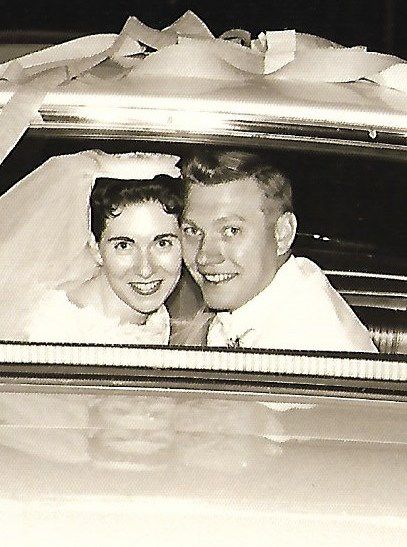 Mr. and Mrs. Wallace Olson of Williamsburg will observe their sixtieth wedding anniversary on June 25, 2020. Wally and Sonia were married on June 25, 1960, in Flint.

The Olsons, former owners of Century Vending, are retired and enjoy spending time in Tucson, Arizona. They have lived in Traverse City for 53 years.

The couple’s children are Eric (Kimberly) Olson, of Holland, and Elizabeth (Kevin) Young-Dufort, of Traverse City. They also have four grandchildren, Spencer, Adam, Rachel and Catherine.

87, of Lake Ann, formerly of Jackson, died Nov. 30, 2020. No Services are planned at this time. We offer special thanks to Munson Healthcare and caregivers of Munson Hospice. Woodie's tribute page can may be visited at www.reynolds-jonkhoff.com