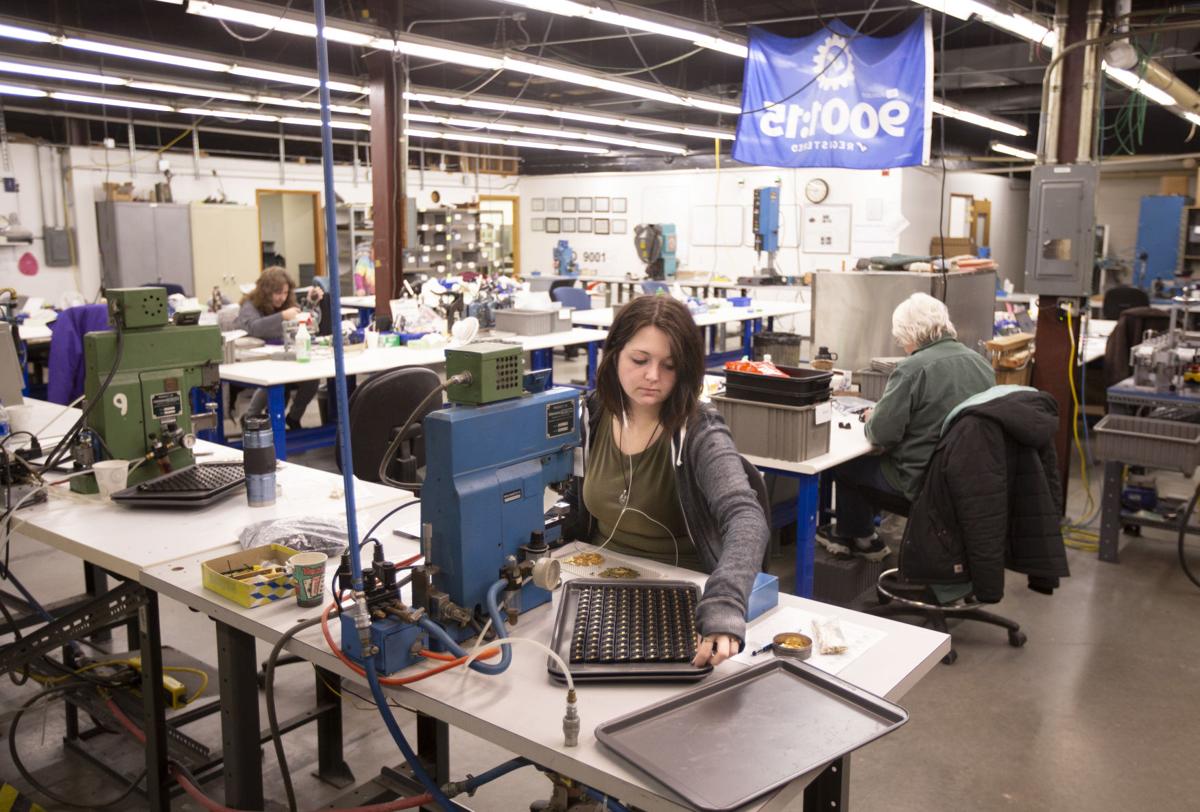 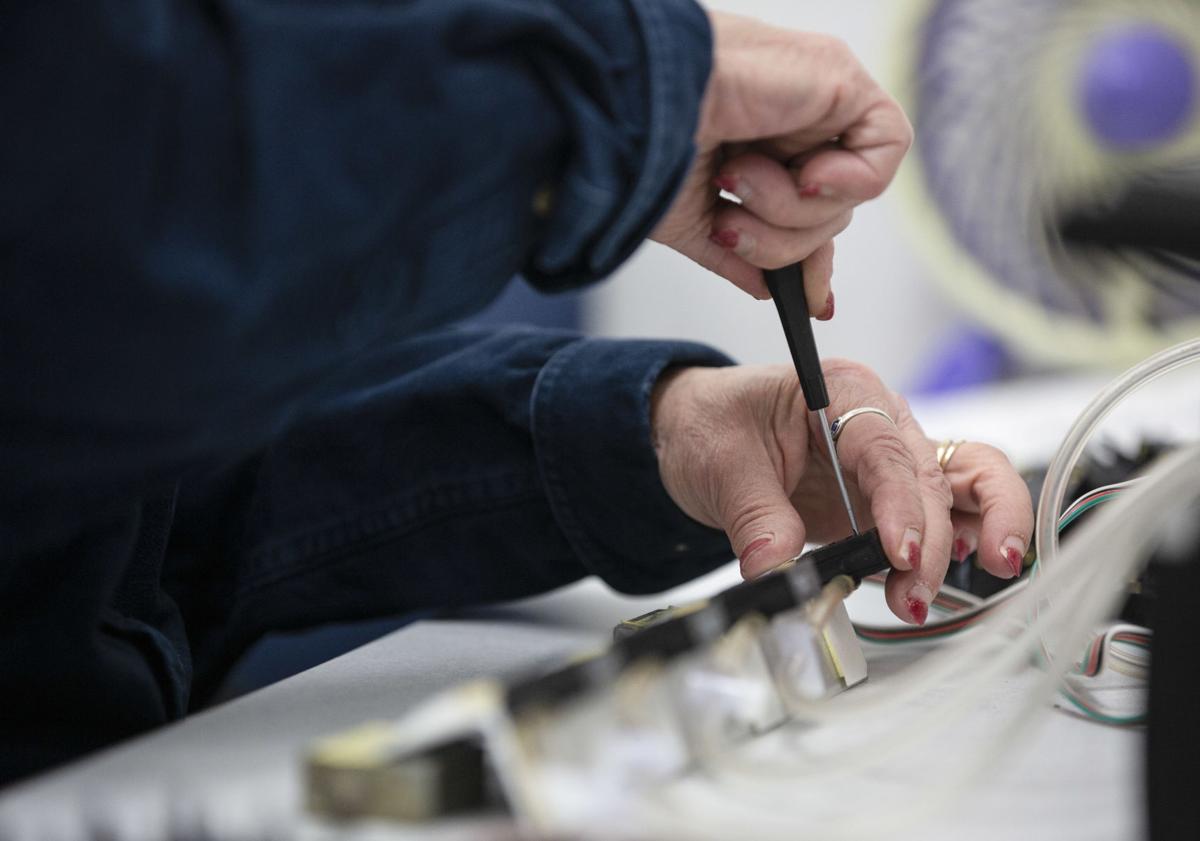 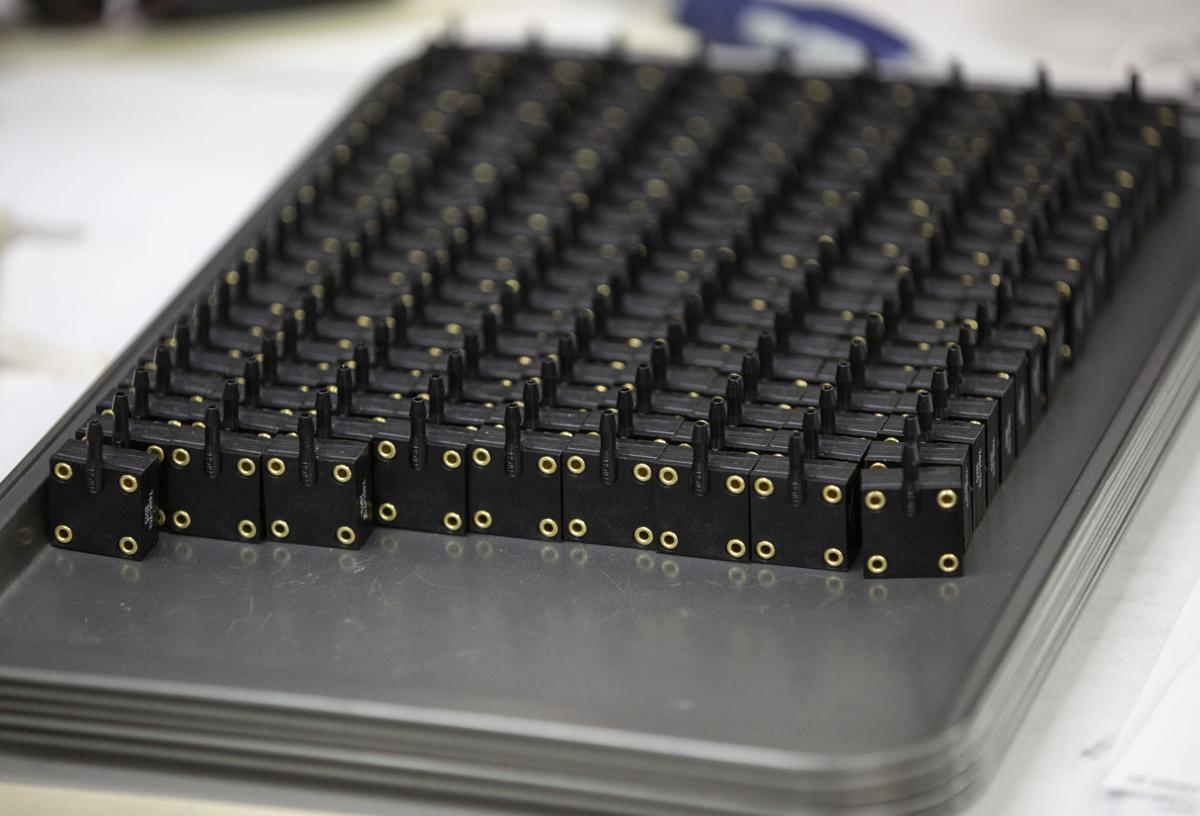 Pressure switches sit on a tray at World Magnetics in Traverse City on Wednesday. 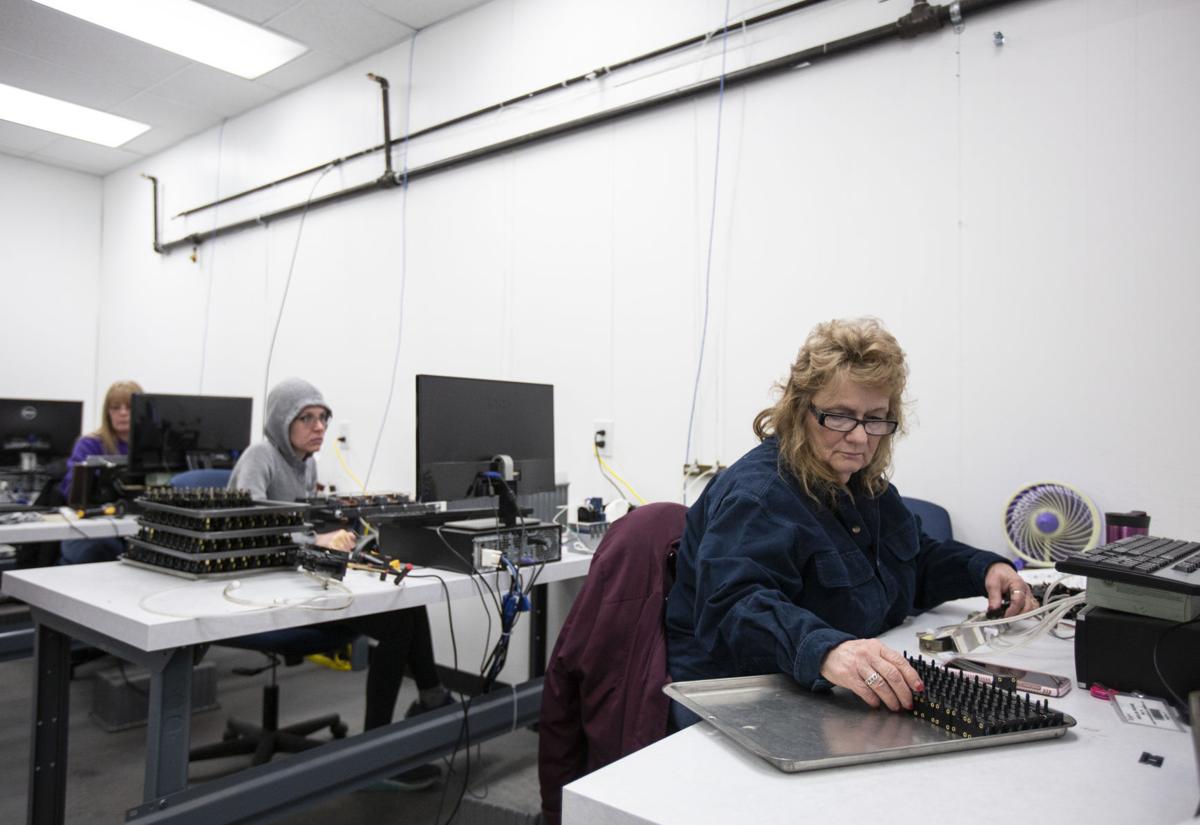 Pressure switches sit on a tray at World Magnetics in Traverse City on Wednesday.

TRAVERSE CITY — Sixteen thousand parts in a week would seem like a lot of pressure.

But not when pressure is part of the business.

World Magnetics in Traverse City was tasked with cranking out 16,000 pressure switches to fill an order for a European-based producer of ventilators. World Magnetics received the request in an email that company president Martin Paul opened at 5:43 a.m. on March 31.

“I said, ‘OK. We need a meeting,’” Paul recalled when he read the email.

The 34 employees at World Magnetics worked weekend overtime, but were able to fulfill the order on Wednesday. The company turned out about 3,000 switches a day, nearly three times normal production.

“We needed to hunker down and get it done,” said assembler Cassandra Lockhart, who has been with the company for 16 years.

“We’re on course to deliver every one of those switches,” Paul said on Tuesday afternoon. “We ran this place Saturday and Sunday to meet the need of our customer’s request. We were able to do our bit. In this environment, everything we can do for the front lines and patients we’re going to do.”

Because World Magnetics does its own molds, it had the means to ramp up production quickly. So when the order came in, Paul knew the company could respond.

“As long as you have material and the machinery, it’s just a matter of motivating the staff,” the native of the United Kingdom said.

Lockhart said the drive to get things done was not an issue.

“It’s a blessing to try and help with people in need and people that need equipment up and running,” she said proudly. “We’re proud to have that as our job to do.”

“It’s nice to feel like you’re helping,” Paul added. “That’s one of the big things. The (sense) that you can help out the people on the front lines fighting this virus everyday.”

World Magnetics started in Charlotte in 1962 with an emphasis on long-life magnetic heads, primarily used in printing ink on checks. The company moved to Traverse City in 1968 and pressure switches used in a variety of industries now make up 80 percent of the business.

Paul said World Magnetics produces about 750,000 pressure and vacuum switches a year. The company web site said its switches are used in applications such as HVAC, medical, commercial, construction and farming, automotive, aerospace and the military, manufacturing and robotics.

The pressure switches in ventilators regulate the amount of air patients receive; there are two of them in every device. During the COVID-19 pandemic, a ventilator is the last and most critical line of defense.

of Mesick, passed away on Nov. 21, 2020. Willie is the father of Jeannie Dorsey and Theresa Miehlke. He was the owner of BJ's Auto Salvage in Mesick. He was preceded in death by his wife, Barbara (Reiter) Bliss. A celebration of life will be held at a later date. Please visit www.lifestorytc…