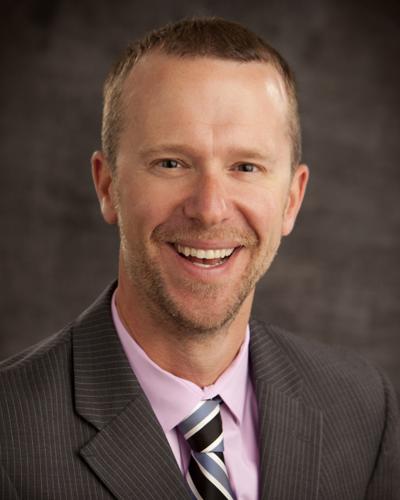 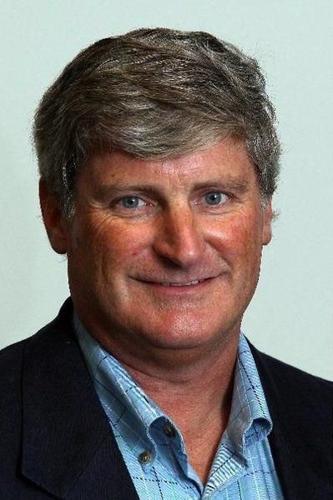 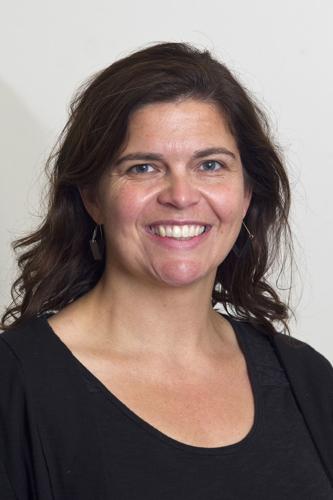 TRAVERSE CITY — Quasquicentennial and quarantine both start with a “Q,” and Traverse City is celebrating its 125th birthday social distancing-style.

City Clerk Benjamin Marentette said the ongoing pandemic means what had been planned as a fun, in-person bash will be a dispersed celebration instead.

Marentette said he and other city officials are sensitive to the fact that people are hurting. But it’s also nice to find reasons to smile.

“That’s part of the spirit of why we decided to move forward with a virtual celebration for Traverse City,” he said.

The city worked with Traverse City Tourism and the National Cherry Festival to come up with other ways to mark the occasion, Marentette said.

For example, there’s a bingo game that takes players across the city to see its landmarks. National Cherry Festival Executive Director Kat Paye said you can find the cards online. The first 100 to fill them out and drop them off at the festival headquarters mailbox, 521 S. Union St., will get two coupons for a free slice of Grand Traverse Cherry Company pie.

“Of course, please do it with social distancing in mind, but it’s a good way to get out and see something and celebrate our wonderful community’s birthday,” she said.

Leading up to the 1895 incorporation, Traverse City had been growing.

Horace Boardman and a lumbering crew arrived June 13, 1847, a date the city marked with a big celebration in 1947.

The city grew through three major economic eras: The lumber boom of the 1800s through the early 1900s; industrialization into the 1980s; to an increased focus on recreation and food, especially downtown, historical society board member Peg Siciliano said in an email.

Traverse City’s 125 years is a relative blip in time for indigenous people in the region.

Before settlers arrived, it was a summer village area for Odawa bands of Anishinaabek, who called the bay “Kitchiwikwedongsing.”

The city and several surrounding villages were established through their displacement, according to John M. Petoskey, a citizen of the Grand Traverse Band of Ottawa and Chippewa Indians and a recent graduate of University of Michigan Law School.

The 1855 Treaty of Detroit guaranteed the Kitchiwikwedongsing Anishinaabe a homeland and reservation on Leelanau Peninsula. But federal authorities failed to implement it.

“Had the treaty been appropriately implemented, much of the Leelanau Peninsula would be part of a reservation and the history of the Grand Traverse region would be much different,” he said.

Land and lumber speculators exploited treaty provisions allowing tribal citizens to pick their own land. White speculators paid Indian proxies to pick land and transfer it to them, and 1870s legislation sanctioned these land grabs. The Grand Traverse Band of Ottawa and Chippewa were never compensated.

“When Traverse City was founded in 1895 tribal members were in various states of poverty as a result of the illegal land grabs of the previous decades,” Petoskey said.

At the same time, many Anishinaabe children were being forcibly taken from their families and sent to boarding schools for assimilation. Some of those children were Petoskey’s great-grandparents, he said.

Mayor Jim Carruthers acknowledged that the Anishinaabe and their culture long predate settlers who arrived in the area later. He says the city has worked hard in his time on the commission to partner with the Grand Traverse Band of Ottawa and Chippewa.

”It’s true this is a birthday of western European culture, but we definitely should be celebrating and continue to celebrate Native American culture that was here first,” he said.

For those who want to celebrate on Monday, Marentette said there’s a virtual toast at 5 p.m. People can pick their favorite local beverage, and at 8 p.m. people can ring bells, pots or pans.

Bicycling organization El Grupo Norte has another idea: run, walk, bike for 125 miles. Ashlea Walter, the organization’s development director, said some people might go for it but those who aren’t up to it can go 12.5, 1.25 or 0.125 miles instead.

A 1/8-mile walk could be a stroll in the labyrinth at the Grand Traverse Commons botanical gardens, or just to the end of the block, Walter said.

A press release also suggests chalking some sidewalk art celebrating Traverse City, sharing your favorite thing or fact about the city, trying some 1895 fashion or food or ordering take-out from your favorite local restaurant.

Walter, also a city commissioner, Marentette and Carruthers won’t be banging pots and pans Monday night — there’s a city meeting then. But they each said they planned to celebrate in their own way, Walter by playing bingo with her family, Marentette by going for the 125-mile haul and Carruthers by getting outside.

“It’s a good way to get people thinking about getting outside and getting a little exercise, since we’re all sort of pent up at home,” Carruthers said.

He added he’s honored to be mayor of a 125-year-old city and it’s a good time to celebrate another year moving forward.

1891: Traverse City incorporated as a village

1918: October, all schools closed due to Spanish influenza epidemic

1924: Blessing of the Blossoms

1978: Cherryland Mall opened on northwest corner of Garfield and South