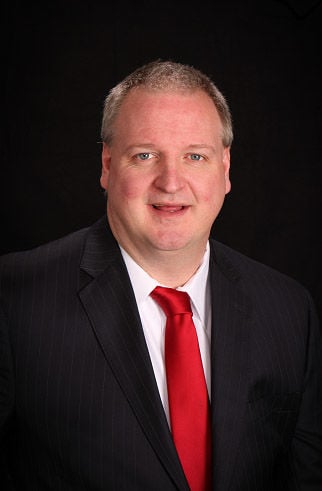 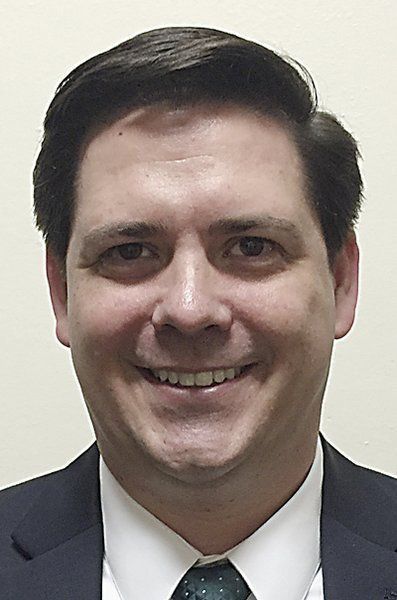 TRAVERSE CITY — Teaching a class without a teacher in the room doesn’t really work.

Picking up students in a bus without a driver is just plain dangerous.

Leaving children unsupervised during lunch is a recipe for shenanigans.

Operating a school district without teachers, bus drivers and lunch aides is impossible — plain and simple.

Traverse City Area Public Schools faces exactly that problem, and other area school districts are teetering on the brink of similar staff shortages as the second wave of the COVID-19 pandemic grows.

VanWagoner shuttered the two middle schools and three high schools and moved to remote teaching and learning last week. The district is “critically short” on staff and cannot perform the “core functions” of an education system, he said.

With health department officials submerged under a seemingly endless chain of contact tracing, VanWagoner said he cannot be sure if all of those people within TCAPS possibly exposed have been notified.

“We literally are just running out of people,” he said. “With all these quarantines, we can’t have them in the buildings.”

The district’s 11 elementary schools remain open, but following a Sunday evening announcement of new stringent statewide restrictions to combat the virus, district officials announced they will suspend all in-person instruction, including for elementary students beginning Wednesday.

The new public health order only requires colleges and high schools to move to remote learning, but district officials cited both staffing challenges and surging COVID-19 cases in the community as factors in their decision to move all student online.

The halt to physical classes is planned to last until Dec. 8, according to information released by TCAPS officials.

Districts in western and northern Michigan are seeing staff shortages and closures.

Ludington Public Schools has more than 30 staff members out. Johannesburg-Lewiston more than 20.

Kingsley had been relatively unscathed after a positive case popped up just three days into the school year. Superintendent Keith Smith said Wednesday that it was “dumb luck” that kept them open this long.

That luck ran out less than 24 hours later when it was announced a member of the high school football coaching staff tested positive.

Smith got more bad news Friday when he was informed by the Grand Traverse County Health Department that four students — two middle schoolers, two high schoolers — and a teacher tested positive for the virus.

Smith responded by shifting to virtual learning Monday and Tuesday.

“I never thought we’d see Thanksgiving or even this far in,” Smith said.

Last week, Neil Wetherbee was optimistic his school district could make it to Thanksgiving before shutting down, but prior to the new restrictions announced Sunday, the Northport Public Schools superintendent had plans in place to move to to remote learning Nov. 30.

“What we learned in the spring is that a controlled shutdown is better than being shut down,” Wetherbee said.

The direct effects of the pandemic — confirmed cases and quarantines — are not the only reason for the shortage.

Figures from the American Federation of Teachers showed that one third of teachers said the pandemic has made them more likely to retire earlier than planned. Early retirement combined with an already shrinking number of people going into education paints a dire picture for the future of education.

As of September, employment in K-12 public education is down more than half million jobs from a year ago — and 890,000 below the necessary rate to keep up with student growth. About half of those roles are teachers and others include counselors, teaching assistants, special education workers, food services and bus drivers.

The years-long substitute teacher shortage has only made the staffing issue worse.

The bill can’t get any traction in the Legislature, VanWagoner said, but he has hope it could pass during the lame-duck session.

“That would be a huge help in this pandemic,” he said.

Wetherbee said teachers are not only burnt out, they are demoralized, too.

“This is a new level of stress for everyone involved,” he said.

Educators got into teaching because they wanted to build relationships with their students and be a positive influence and physical presence in their lives, Wetherbee said. Teaching from home just doesn’t allow for that.

“This isn’t what they signed up to do,” he said. “That part of their job, it doesn’t exist anymore.”

WILLIAMSBURG - Kenneth "Ken" Lewis Anderson Sr., of Williamsburg, passed away on Friday, Jan. 15. Ken was born April 9, 1942, the tenth of 13 children, born to Daryl and Emma (Lichty) Anderson. On April 11, 1964, Ken married the former Judy Linger, who preceded him in death. Ken is survived …