Ritter to be arraigned Friday on CSC charge, other felonies 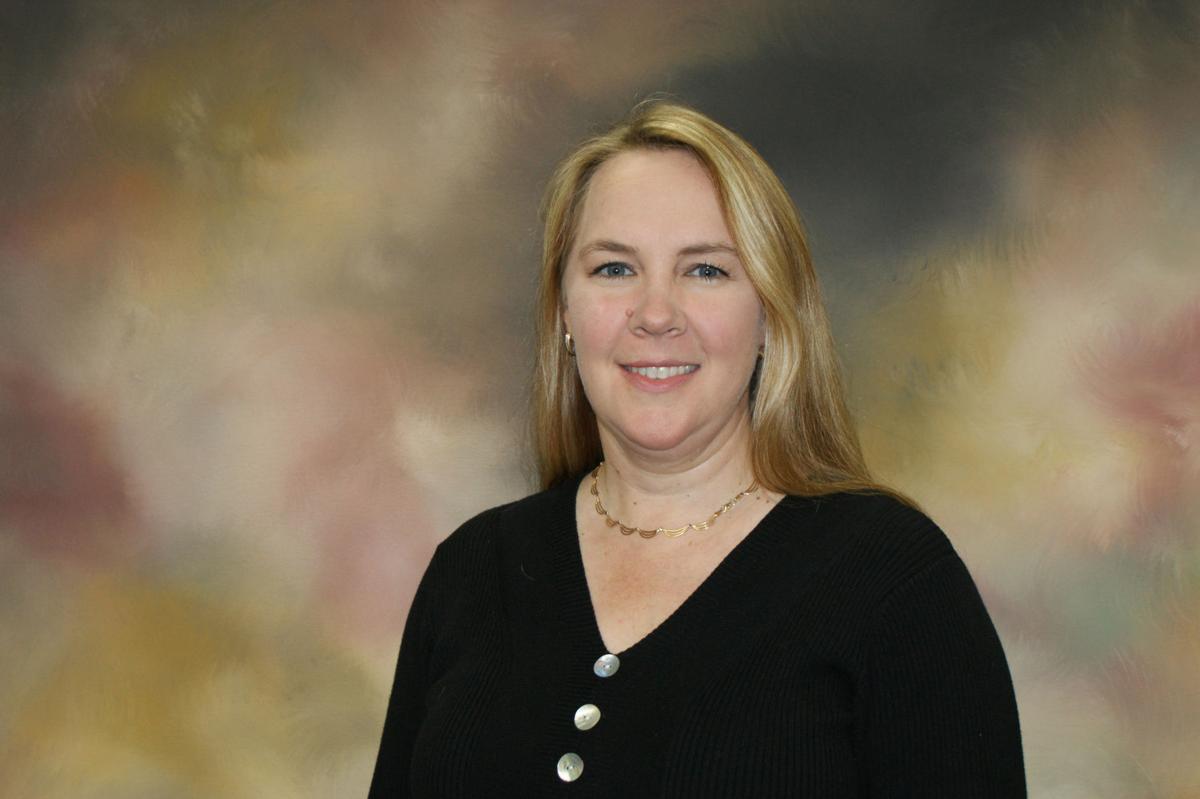 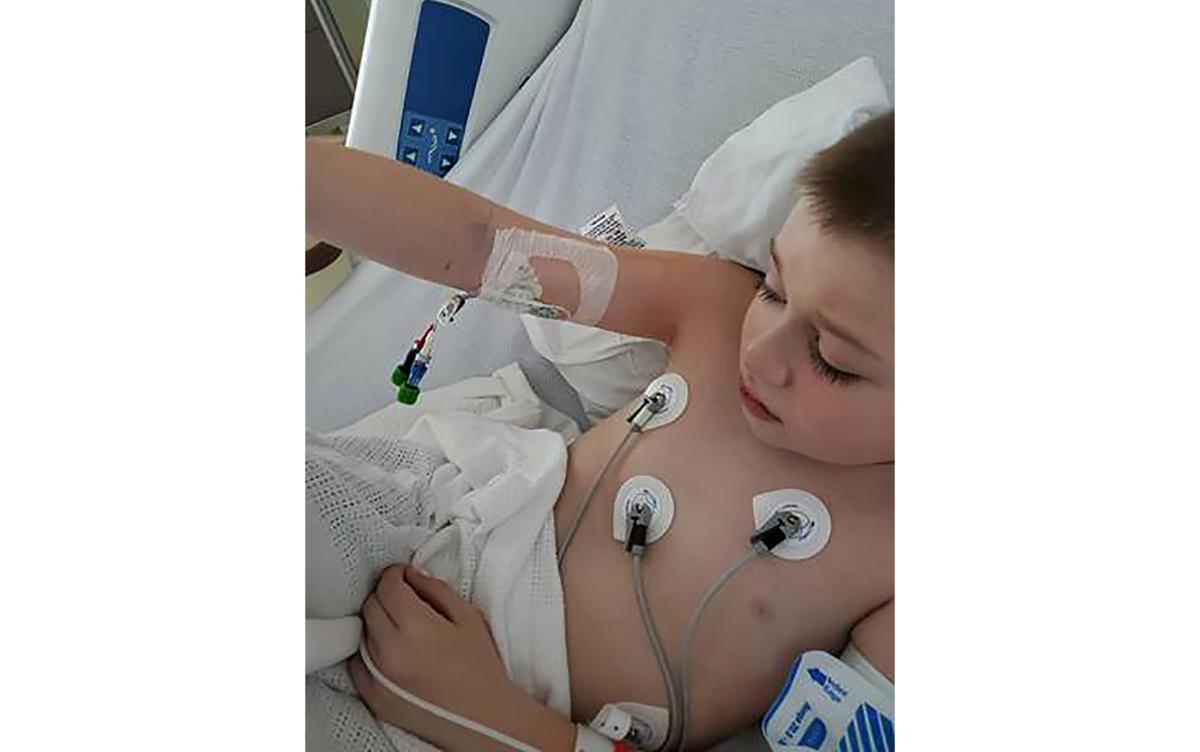 In this photo provided by Amber Dean, 9-year-old Bobby Dean lies in a hospital bed in Rochester, N.Y., after being admitted with severe dehydration, abdominal pain and a racing heart. He tested positive for coronavirus at the hospital and the doctors diagnosed him with a pediatric inflammatory syndrome related to the virus. After six days in the hospital, he was able to go home on Mothers Day. 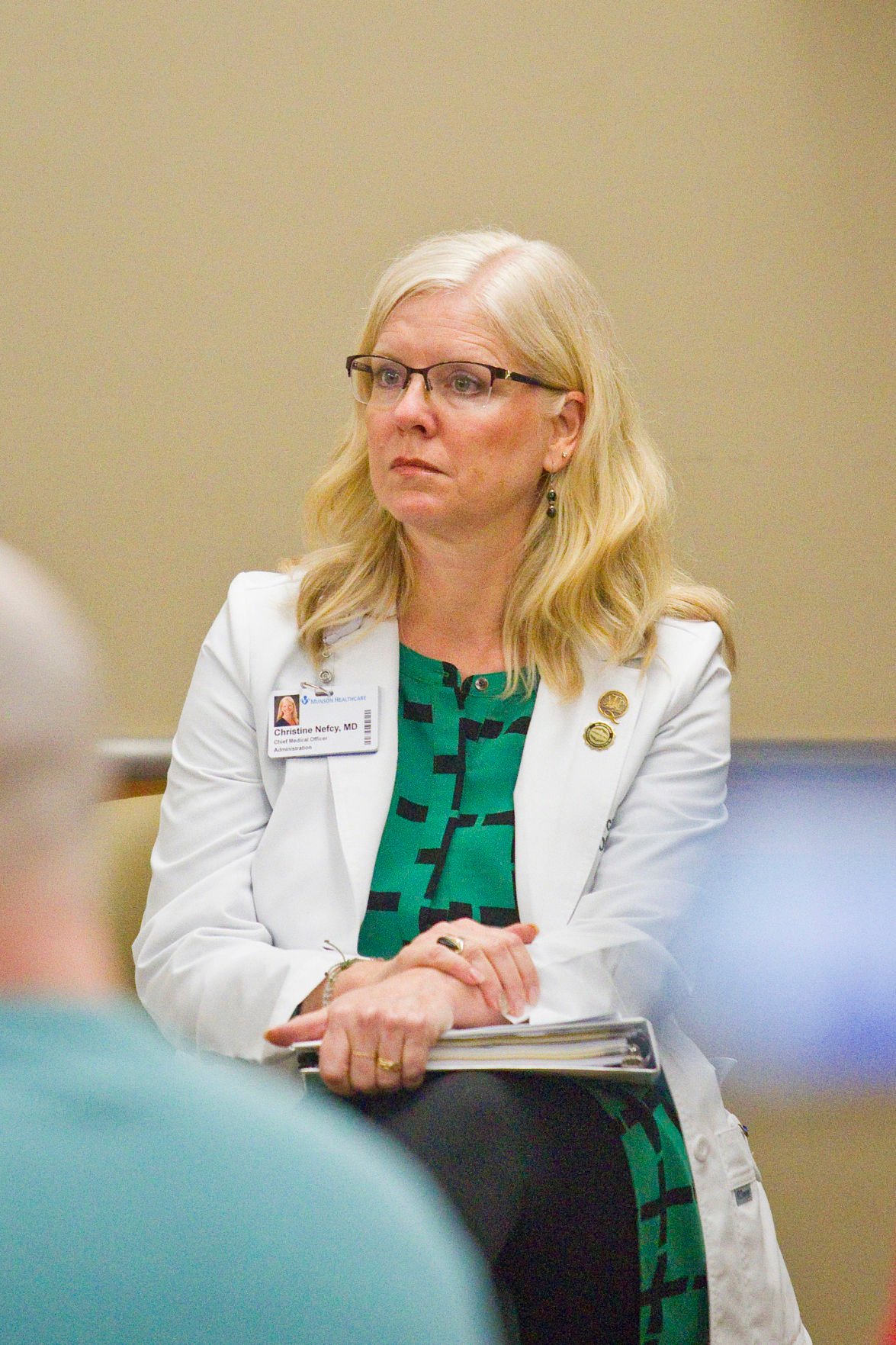 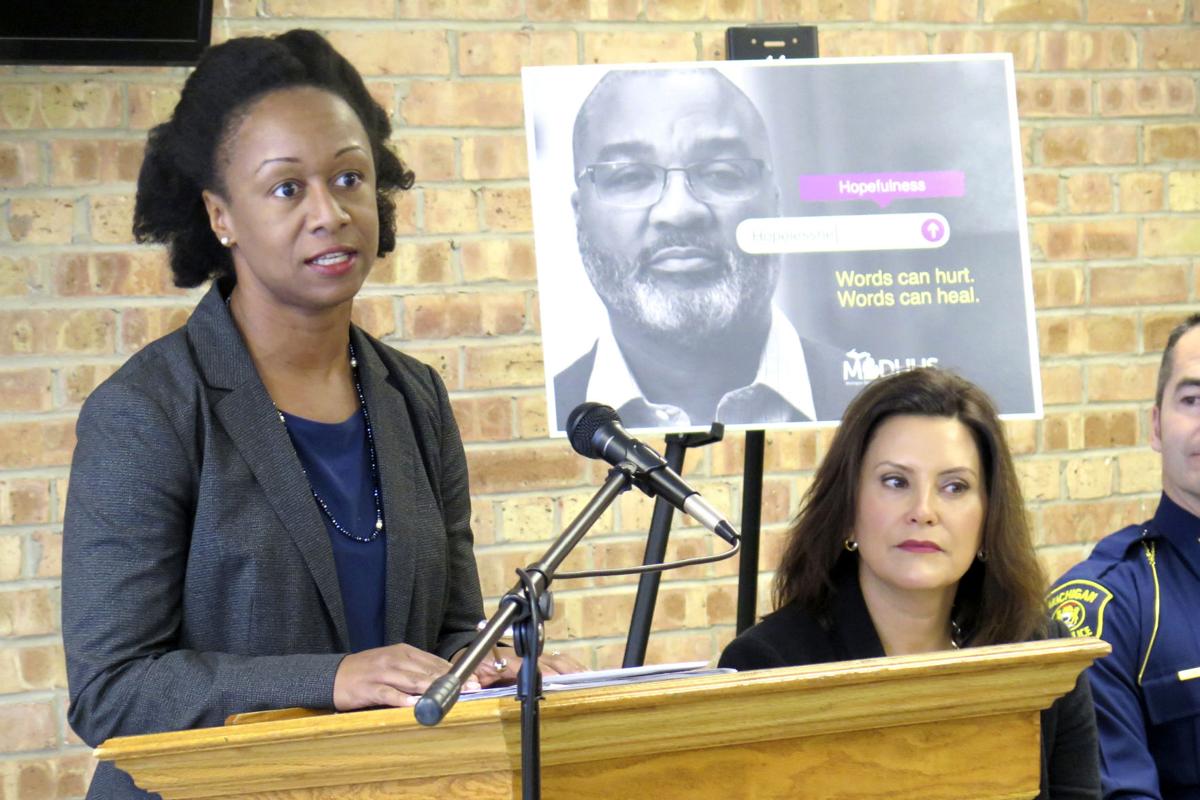 Dr. Joneigh Khaldun, left, Michigan's chief medical executive and the chief deputy for health at the state Department of Health and Human Services, announces initiatives to cut the number of opioid overdose deaths in half within five years during a news conference with Gov. Gretchen Whitmer in November last year at the Forest Community Health Center in Lansing.

In this photo provided by Amber Dean, 9-year-old Bobby Dean lies in a hospital bed in Rochester, N.Y., after being admitted with severe dehydration, abdominal pain and a racing heart. He tested positive for coronavirus at the hospital and the doctors diagnosed him with a pediatric inflammatory syndrome related to the virus. After six days in the hospital, he was able to go home on Mothers Day.

Dr. Joneigh Khaldun, left, Michigan's chief medical executive and the chief deputy for health at the state Department of Health and Human Services, announces initiatives to cut the number of opioid overdose deaths in half within five years during a news conference with Gov. Gretchen Whitmer in November last year at the Forest Community Health Center in Lansing.

TRAVERSE CITY — Area doctors report they have not seen any local cases of the mysterious illness possibly associated with COVID-19.

That doesn’t mean there’s no reason for caution, though.

“This is an illness that can really impact a patient across the full spectrum,” said Dr. Christine Nefcy, chief medical officer for Munson Healthcare.

Michigan health officials said there have been signs Michigan may have nearly three dozen children affected by the condition. Symptoms are similar to Kawasaki disease, a rare multi-system inflammatory disease in children.

Lynn Sutfin, public information officer for the Michigan Department of Health and Human Services, said there have been 33 possible cases reported all in downstate counties.

No deaths were reported among those cases, she said in an email, though at least 28 patients were or remain hospitalized. Five are unknown on that account, Sutfin said.

Detroit is where 18 cases were identified, she reported, with single-digit case counts in Wayne, Macomb, Oakland, St. Clair and Kent counties.

Signs of the condition to look for include a fever, rash, red eyes or red lips. Two young children and a teenager diagnosed with the illness recently died in New York state.

“This is a situation that we will watch very closely here in Michigan. But it also really illustrates that we are still learning more about COVID-19, and we must remain vigilant as we seek to contain it,” said Dr. Joneigh Khaldun, the state’s chief medical executive.

Medical officials in Michigan, New York and across Europe have seen this condition appear. But not so far in northern Michigan.

Dr. Chandra Delorenzo, pediatric hospitalist and chief of staff at McLaren Northern Michigan hospital in Petoskey, said this condition is not what medical officials typically think of as Kawasaki disease or even toxic shock syndrome.

This new medical disorder appears as a post-infectious inflammatory reaction, meaning caused by a trigger — with a possible correlation to COVID-19. It’s the body’s own immune response that causes the inflammatory illness — and not just in children, Delorenzo said.

New York has investigated more than 100 cases of the syndrome, which affects blood vessels and organs with symptoms similar to Kawasaki disease and toxic shock. Some children in the state died.

In New York City, which has reported more than 50 children sick with the syndrome, Mayor Bill de Blasio urged parents to call their pediatricians promptly if their children show symptoms including persistent fever, rash, abdominal pain and vomiting.

Children elsewhere in the U.S. and in Europe have also been hospitalized with the condition known as pediatric multi-system inflammatory syndrome.

Britain’s Paediatric Intensive Care Society issued an alert to doctors noting there had been an increase in the number of children with “a multi-system inflammatory state requiring intensive care” across the country. The group said there was “growing concern” that either a COVID-19 related syndrome was emerging in children or that a different, unidentified disease might be responsible.

“We already know that a very small number of children can become severely ill with COVID-19 but this is very rare,” said Dr. Russell Viner, president of the Royal College of Paediatrics and Child Health. He said the syndrome was likely caused by an overreaction of the body’s immune system and noted similar symptoms had been seen in some adults infected with the coronavirus.

Only some of the children tested positive for COVID-19, so scientists are unsure if these rare symptoms are caused by the new coronavirus or by something else.

Viner said that although doctors were considering other potential causes for the syndrome, including other viruses or new medications, “the working hypothesis is that it’s COVID-related.”

Dr. Sonja Rasmussen, a University of Florida pediatrics professor, noted a case in the United States involving a 6-month old girl in California who was diagnosed with Kawasaki disease and then COVID-19. That report, from Stanford University, doesn’t clarify whether both illnesses happened coincidentally or if COVID-19 might have somehow caused Kawasaki disease, said Rasmussen, who co-authored a recent JAMA Pediatrics article about COVID-19 and children.

“We’ll need more information published in the peer-reviewed literature to better understand this association. However, Kawasaki disease is a relatively rare condition, so seeing these cases makes us concerned that Kawasaki disease could be a rare complication of COVID-19,” she said. “We need to remain vigilant when we see children with findings that aren’t typical for COVID-19.”

Officials with the U.S. Centers for Disease Control and Prevention are investigating reports of this multi-system inflammatory syndrome in children.

Meanwhile, the best way to prevent this illness is to take seriously all recommended public health recommendations for COVID-19, both doctors Nefcy and Delorenzo said.

They said that means enhanced hygiene such as extra hand washing, avoiding those who are sick, physically distancing from others when out and also wearing a mask when in public spaces — even children.

Nefcy said there is a choking risk with small children wearing masks that use strings, but other designs are available and parents are apt to closely monitor their children while masked. Also, children don’t struggle to breathe through appropriately sized face mask any more that adults, she said.

Delorenzo said it’s especially recommended for children to wear masks when in areas where physically distancing from others proves problematic. The pediatrician also said parents shouldn’t be afraid of the health care system, even during this ongoing pandemic because extra precautions are in place to prevent disease transmission.

“You don’t want to sit on it. You would normally seek treatment for it, so do it now, too,” Delorenzo said.

age 89, of Traverse City, passed away Monday, Aug. 10, 2020 at Medilodge of Leelanau. A full obituary with service times will be published in tomorrow's edition of the Record-Eagle. The Reynolds-Jonkhoff Funeral Home and Cremation Services is serving the family.