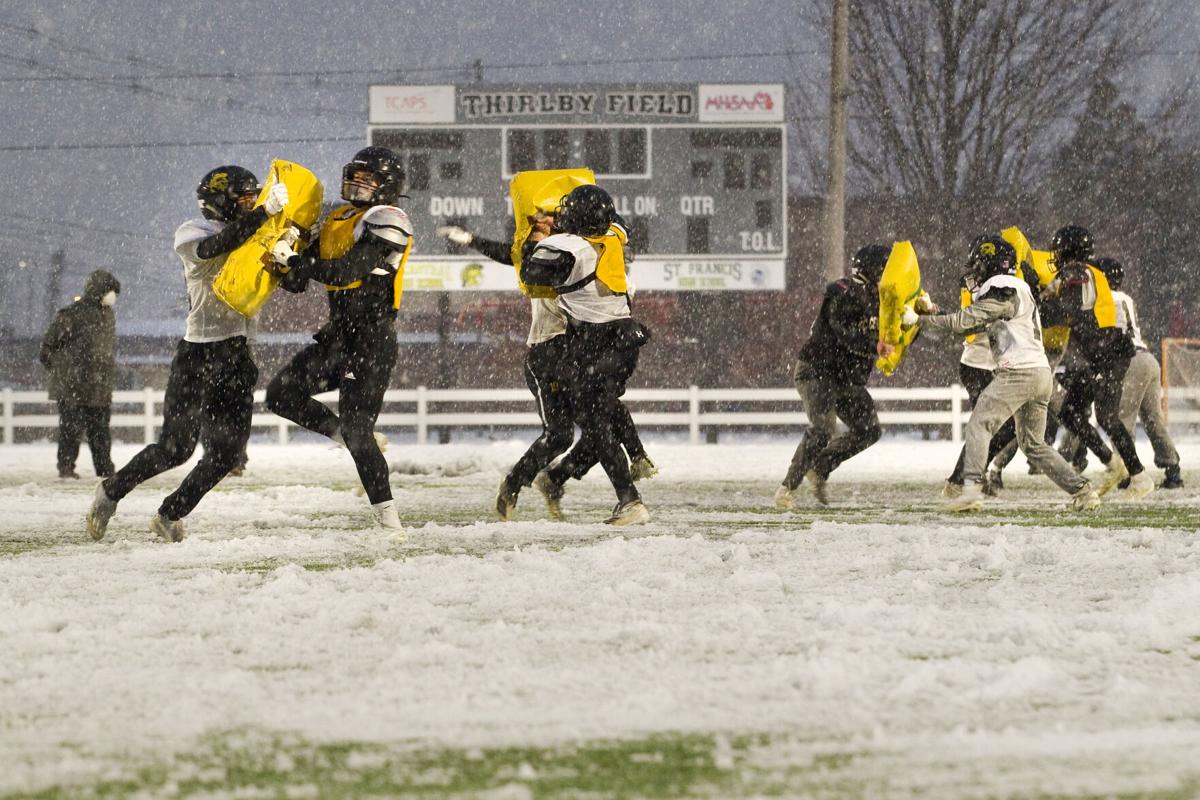 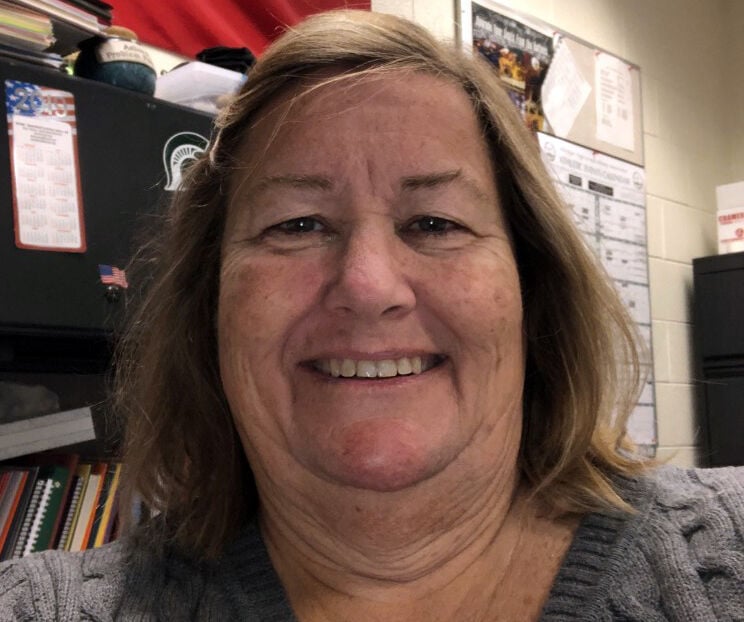 In response to changes in guidance from the Michigan Department of Health and Human Services, the Michigan High School Athletic Association changed up the dates for almost all remaining fall and upcoming winter sports.

Football and volleyball players were allowed to return to practice facilities Monday, then put on hold early Tuesday evening as a discrepancy between the MDHHS and the MHSAA delayed testing required to restart sports.

The MHSAA’s Representative Council met Wednesday morning to formulate new schedules to allow for completion of the three remaining fall postseasons — football, volleyball and swimming — pushing back the start of winter sports to do so.

Skiing remains the only winter sport that can continue its season as planned. Skiers were allowed to return to practice Monday as well.

“I figured this was the way they were going,” Traverse City Central football coach Eric Schugars said. “The last two days, it was so awesome to be back with the players.”

As currently scheduled, football playoffs resume Jan. 9. and volleyball Jan. 12, said Representative Council member and Bear Lake athletic director Karen Leinaar. Those are each pushed back a week in order to get in antigen testing to help slow the spread of COVID-19.

The MHSAA and athletic directors were surprised by MDHHS in a Zoom meeting Tuesday when additional requirements arrose to participate in the pilot testing program that allows sports to proceed.

“You start out doing one thing, and then you don’t even know what game you’re playing,” Leinaar said. “Their message wasn’t even close to the same game.”

The new MDHHS requirements include consent forms filled out by every athlete and coach in the voluntary program. Teams thought they’d receive the antigen test kits and be able to begin testing Wednesday, but the new protocols delayed that timeline.

Cadillac athletic director Fred Bryant said the MDHHS representative in Tuesday’s meeting, “must have said ‘voluntary’ about 60 or 70 times.”

According to Lynn Sutfin, MDHHS public information officer, changes were made to the Friday order because the department was still finalizing details and requirements. Because of that, it wasn’t ready for a formal launch this week.

“We released more details during a webinar (Tuesday) with a large number of stakeholders and we have additional webinars slated for Dec. 28 where we will continue to provide additional information and materials,” Sutfin said in an email. “We expect most participants will be up and running by late December or early January. We are committed to working closely with MHSAA, local health departments and ISDs to make this successful.”

Leinaar said the tests are now scheduled to arrive at the MHSAA headquarters in East Lansing on Saturday. Those will be distributed to schools by next Tuesday so practice can resume Wednesday.

The swab tests involve a smaller swab than commonly seen, and are self-administered by the athlete or coach without the need to insert the swab as deeply as in clinical tests, Leinaar said. Placing some nasal residue on a card reacts in 15 minutes or less to give a positive or negative result. Athletes and coaches must be tested three times a week.

The MHSAA’s adjusted schedule puts girls and boys basketball playoffs in the same week instead of staggered by a week. Basketball is set to begin practices Jan. 16 and games Jan. 22, the same dates as hockey, bowling and boys swimming. Wrestling, competitive cheer and gymnastics can start Jan. 25.

The Representative Council also approved several tweaks to hockey and wrestling, allowing hockey teams to play two games on a non-school day twice during the season. Wrestling can participate in two meets each week, but nothing larger than quads.

Leinaar said the immediate concern is finding enough basketball referees for a condensed season. Normally, girls basketball starts a week earlier than boys, staggering the rest of the season similarly. This year, they both start at the same time, so the playoffs will overlap with boys and girls districts starting the same week.

“Normally after districts, a lot of teams are ready to pack everything away,” Leinaar said. “I don’t know that will be the case this year.”

TRAVERSE CITY [mdash] Charlotte "Char" Louise Owen, 79, of Traverse City passed away peacefully on Jan. 8, 2021 at Munson Hospice House. Char was born May 3, 1941 in Three Rivers to the late Robert and Dorothy (Tallman) Millard. She grew up in the town of Mendon and later attended Albion Col…