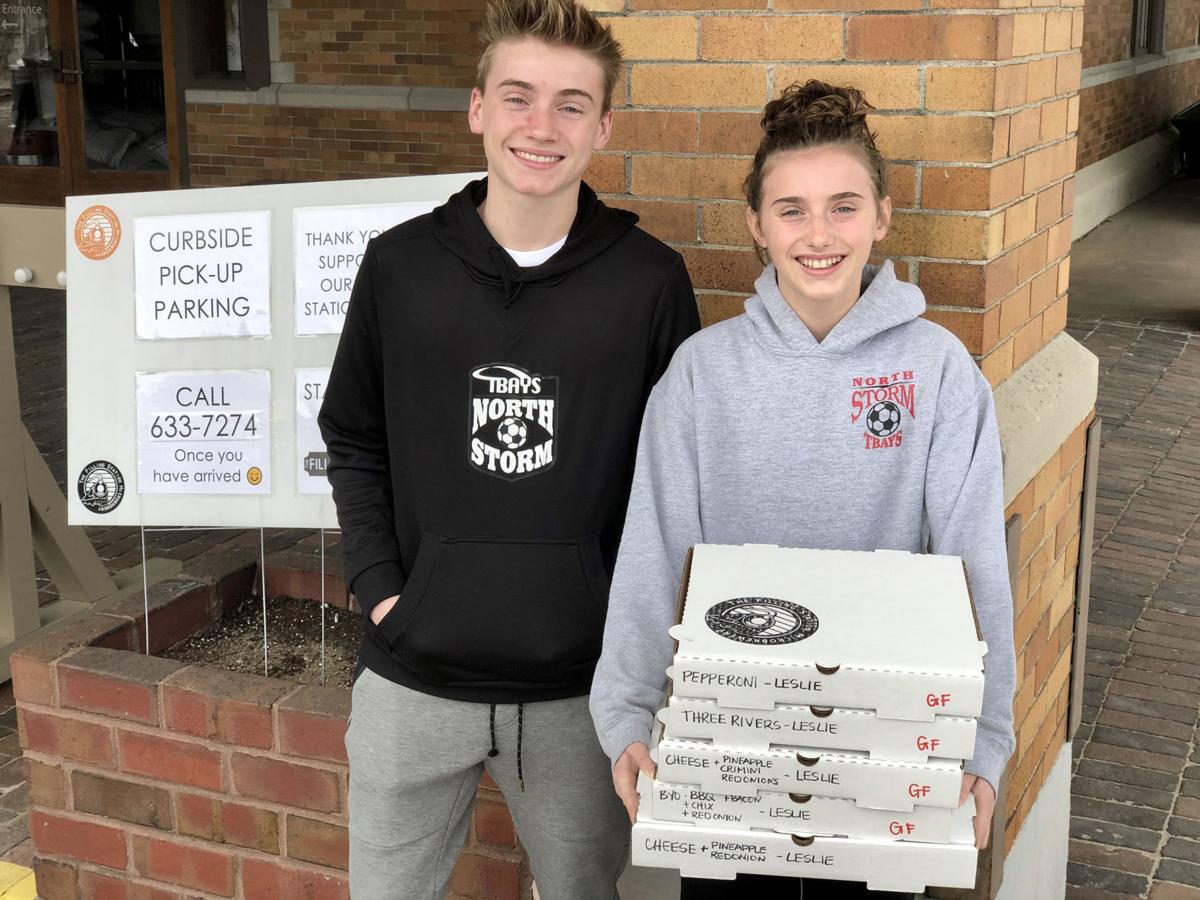 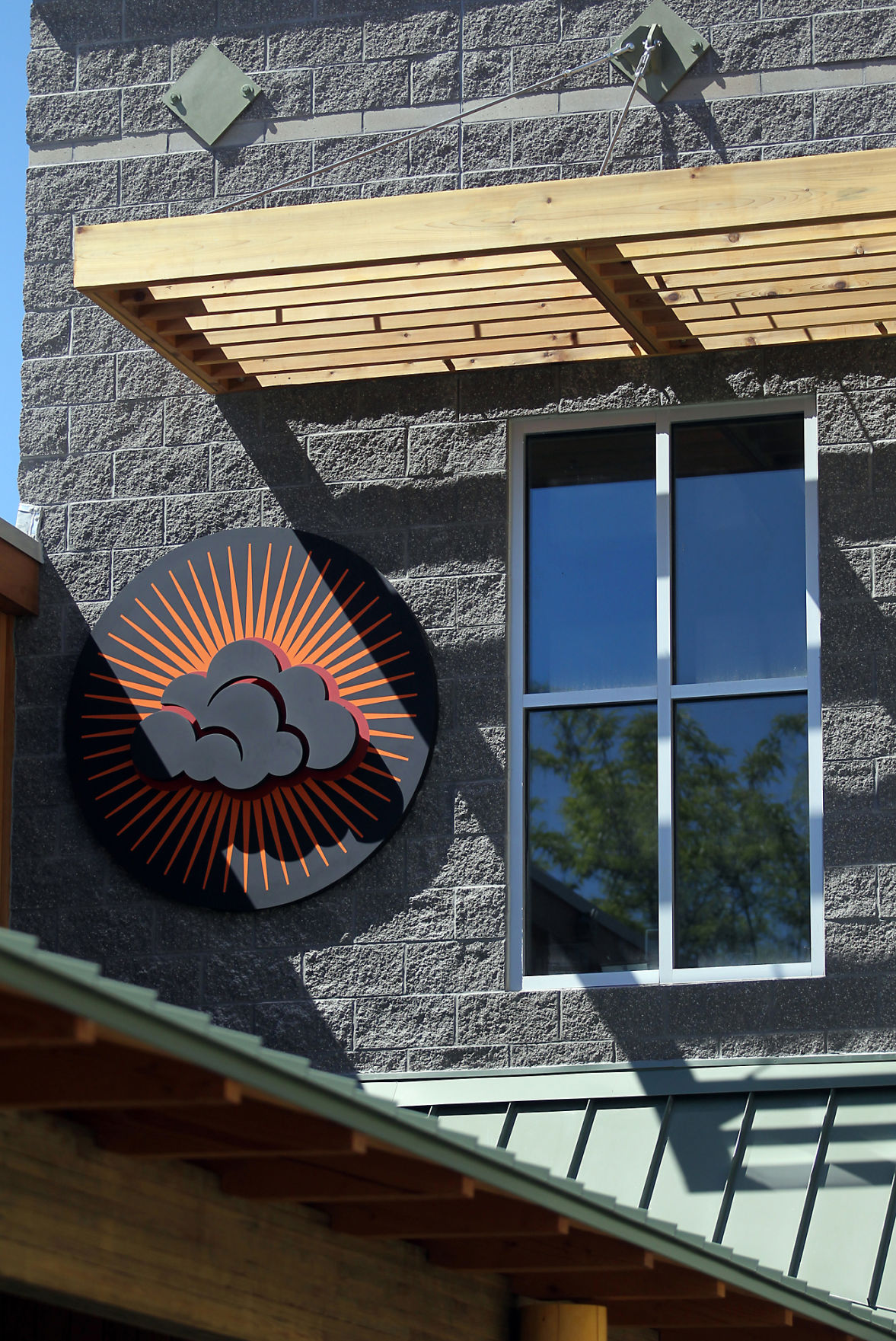 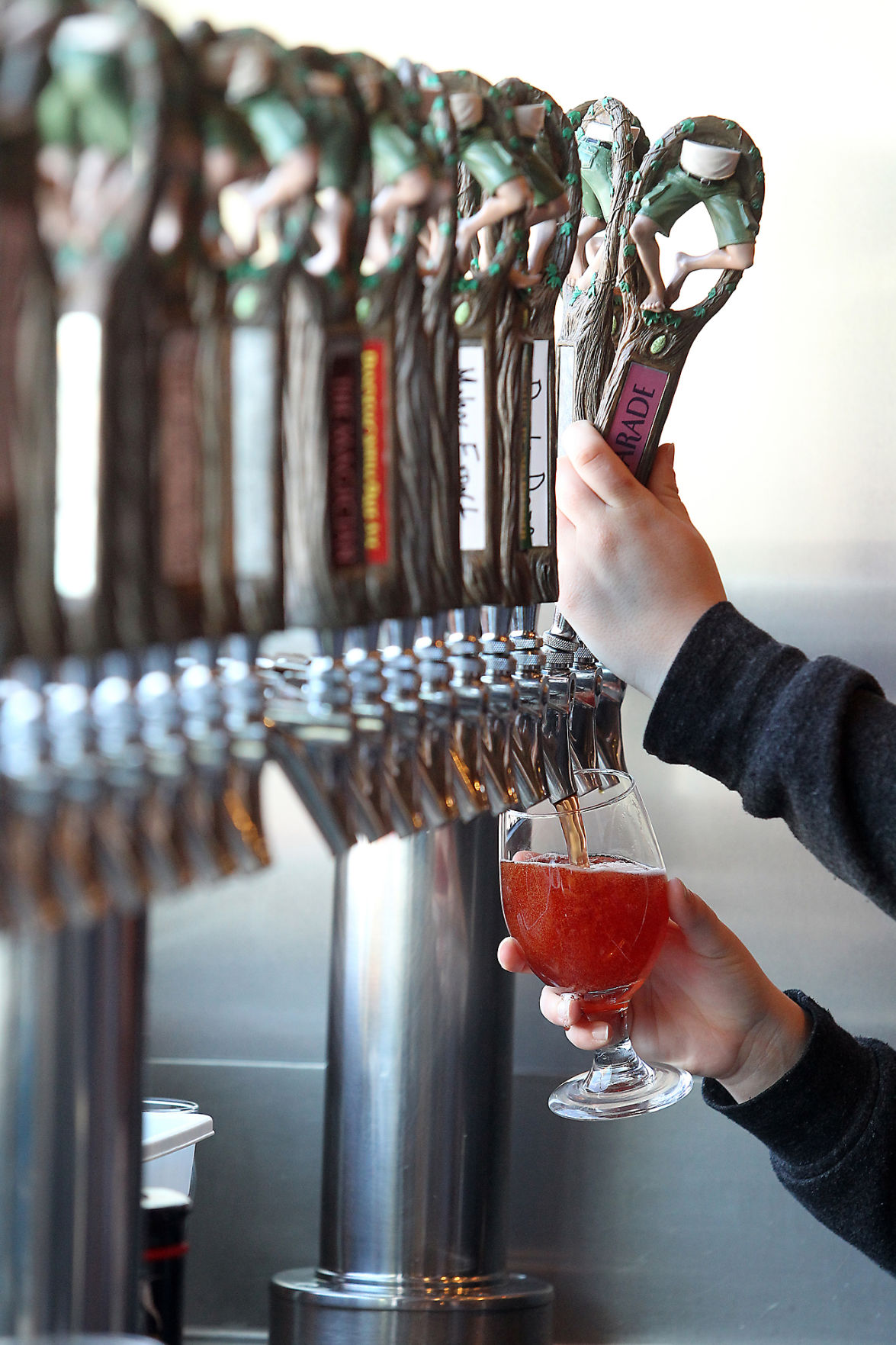 A pint of Soft Parade gets poured at Short’s Brewing Company in Bellaire.

A pint of Soft Parade gets poured at Short’s Brewing Company in Bellaire.

TRAVERSE CITY — Local brewery owners were skeptical March 16 that residents would go out of their way to make use of the state to-go mandate because of concerns over the spread of the coronavirus.

They have been pleasantly surprised.

Traverse City’s many breweries have seen steady business despite a hole in on-premises transactions after Gov. Gretchen Whitmer signed executive order 2020-9 to put a halt to dine-in sales at 3 p.m. March 16.

“I have to say it’s humbling,” said Todd Klepper, part owner and general manager of the Filling Station in Traverse City. “It’s pretty deeply meaningful beyond the financial aspect.”

Because a 2018 state law that allows the sale of growlers of beer for takeout (MCL 436.1537(8)(b)), Traverse City area breweries have satisfied customers by getting their wares to customers’ homes.

Klepper and The Filling Station have started delivering both pizza and beer growlers, which he says have trended above average for this time of year.

Short’s is delivering its retail products to residents of Grand Traverse, Kalkaska and Antrim counties. Lucky customers may even receive a visit from Joe Short himself. When Short’s Chief Executive Officer Scott Newman-Bale talked with the Record-Eagle Friday, he was out on the road delivering to a Traverse City address.

That doesn’t remove gravity from the sudden drop in dine-in sales at Short’s and many other businesses. Newman-Bale says half of on-premise sales at the Bellaire location are lost right now — but he sees the glass as half full.

Half of the sales are still there.

“We are seeing a demand in package products in places like grocery stores,” Newman-Bale said. “We are hurting, but we are not hurting as much as other people.”

Many restaurant owners have been forced to lay off their entire server staff, with the Short’s Bellaire location not immune. Despite the sales halt, the company has subsequently found a way to give back.

For those who need it, Short’s is offering free food, no questions asked.

The Filling Station has sponsored Traverse Bay Area Youth Soccer (TBAYS) for years. TBAYS gave back on Monday by holding “TBAYS takeout,” encouraging all its participating families to get take-out from the restaurant that night.

Stormcloud Brewing Company in Frankfort is offering 20 percent off all take-out orders, including alcohol sales. Rick Schmitt, co-owner of the brewery, said people who have come in to take advantage of the discount have left generous tips.

His regulars have gone out of their way to come in for food, purchase gift cards — and many refuse the discount. One decided to come in and buy not just one lunch, but lunches for their entire company.

Stormcloud is applying the 20 percent discount to gift cards purchased as well.

“It’s pretty humbling that the individual customers that you’ve gotten to know over the years that have become friends and neighbors are coming in to make a purchase because they want to support the staff that is here,” Schmitt said.

“When you see the generosity that exists, it’s a pretty special thing when a time of crisis brings everyone together.”

Maintaining a sense of community

Schmitt fells that Stormcloud is a community center.

“Many people are learning that the absence of human interaction is not a good thing,” Schmitt said.

“Many people would just come and sit and have conversations with those around them about what the world events are, and the fact that we can’t do that as a society is a hard thing.”

Humans need humans — and it shows.

The guests who have come into Stormcloud have prolonged their pickup time.

“I think that for those two or three or five minutes that we have them, we are having conversations and bonding together as a community,” Schmitt said.

“We’re trying to focus on the positive things that are happening, whether that’s the sunshine or a good meal that awaits them versus the overwhelming information that is constantly being bombarded with the virus crisis.”