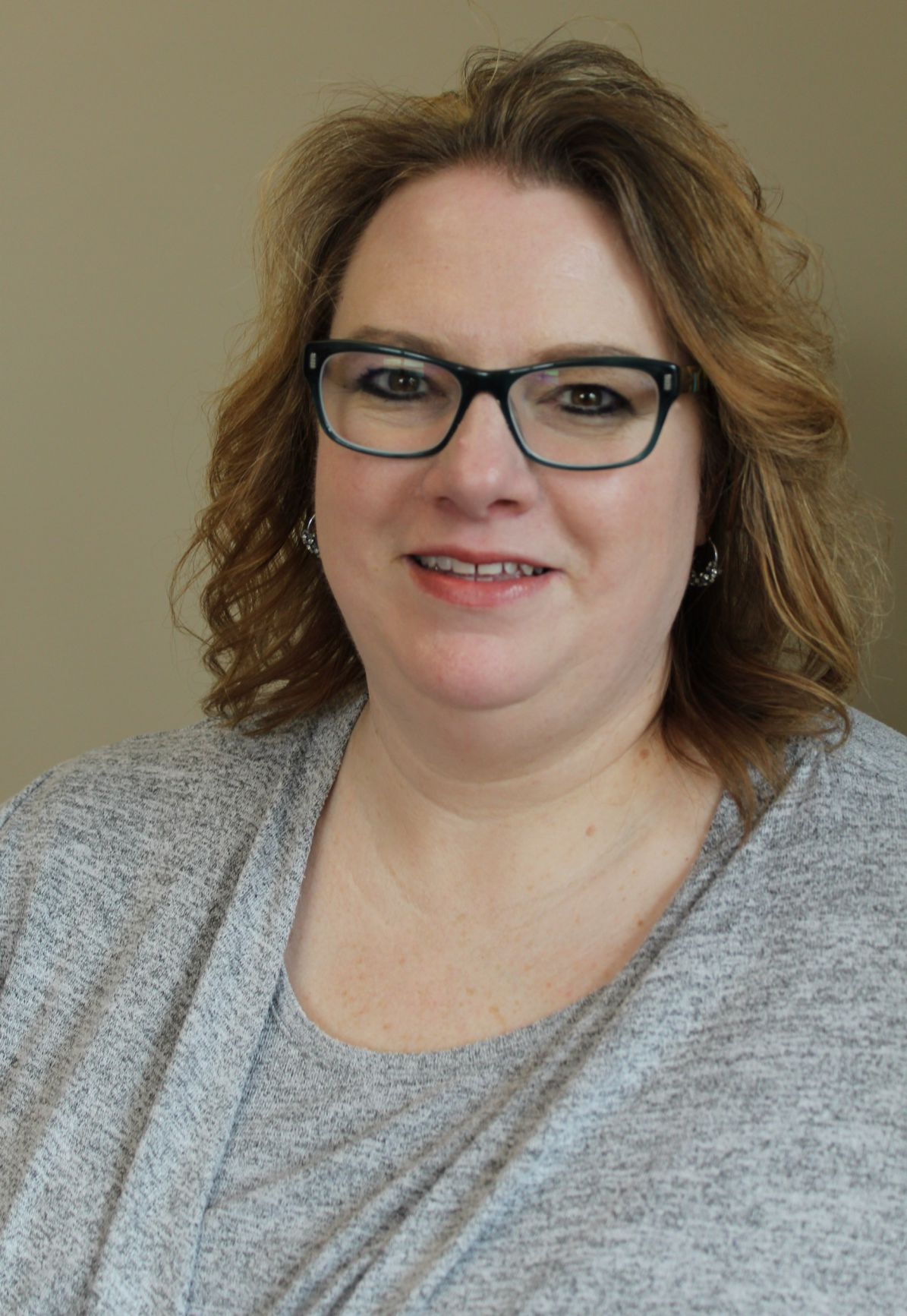 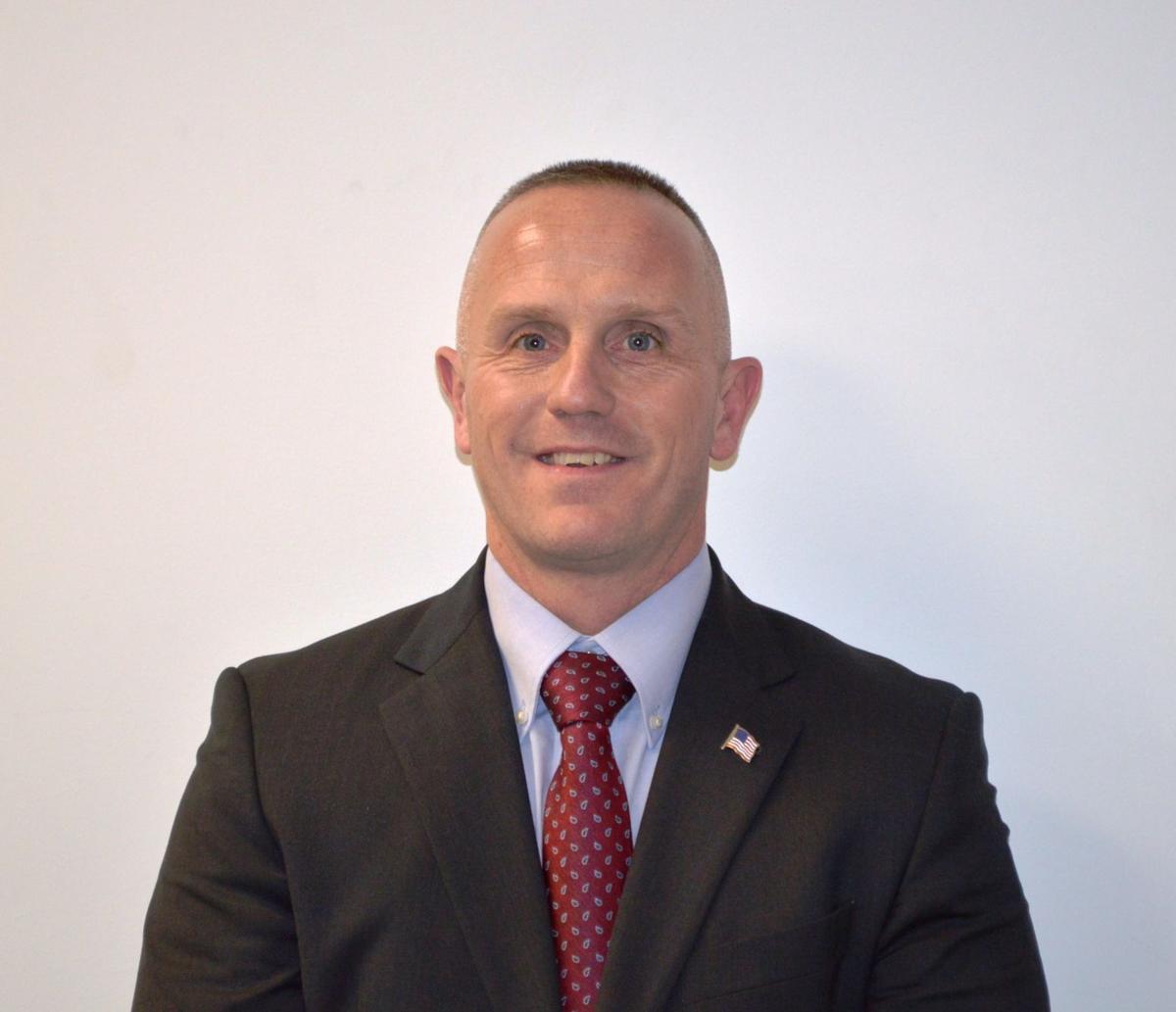 Now they’re rushing to provide guidance to businesses, citizens and law enforcement — and respond to public comments from residents worried an influx of tourists could bring the virus.

“Admittedly, I didn’t see we were going to go to the level of re-opening that we are,” County Administrator Nate Alger told Grand Traverse County Commissioners at their board meeting Wednesday.

“It was not expected that the announcement would be Monday, and that it would happen this quickly,” Hirschenberger told commissioners. “However, we have been mobilizing ... and working to get effective toolkits out those who will be re-opening and are eligible to re-open.”

“It’s scary to think about a lot of people coming here,” she said. “I understand the concern from citizens. We’re going to have to take it day by day, and rely upon each other to do the right thing and protect one another.”

Whitmer announced Monday that northern Lower Michigan — from Manistee to Alpena and the tip of the mitt, as well as the Upper Peninsula — could partially re-open Friday.

The re-opening covers retail businesses, office work that can’t be remotely done, plus bars and restaurants with seating limited to 50 percent capacity.

Whitmer did not rescind her executive order temporarily closing short term rentals and allowing hotels and motels to serve essential workers only.

TC Chamber of Commerce has emphasized this to their members, Hirschenberger said.

“So if all of a sudden we see their parking lots filled, we know we have a problem,” Commissioner Gordie La Pointe said.

“The law enforcement community, at least in the city, has a little bit of concern about how they are supposed to interact with the public and the business owners in that environment,” Alger said. “So if there’s a law enforcement officer on Front Street or on Union Street, and they look in the building, are they responsible to determine if that’s 50 percent occupied or more?”

Alger said the working relationship between city and county law enforcement and the prosecutor’s office will be crucial in the coming days to make these kinds of decisions.

Commissioner Betsy Coffia shared her concerns about restaurant servers returning to work, when clarity was lacking on worker’s rights during re-opening.

“Would I be comfortable going out this weekend going out and serving in a restaurant? Probably not,” she said.

These concerns expressed by county officials followed more than a dozen from citizens who attended the remote board meeting by calling in or watching the livestream on YouTube.

All said they were concerned about the health of northern residents, following what promises to be an influx of tourists from downstate and beyond.

“I’m hoping I can express my desire to see these regulations enforced by local governments,” said Sara Bogart of Traverse City. “To keep some of the burden off the shoulders of the service workers and the restaurant owners to kind of have to act as vigilantes in their own communities. The biggest concern is keeping the workers safe. They’re going to be pretty exposed.”

“The God of my understanding wants us to take care of one another, demands we take care of one another,” said Gini Courter, a Unitarian Universalist minister and farm owner from Buckley. “Opening this Friday, forcing our fellow human siblings to put themselves at risk is inhumane, immoral and unconscionable. I beg you to be the leader these times call for.”

“Everybody that I’ve talked to, every single person, is very concerned about tourists coming up here from other areas that might be carrying COVID,” Bird said. “They don’t have as much regard for our health and safety as they might in their own community. Everybody (locals) is going to stay home.”

Board Chairman Rob Hentschel pointed out to meeting attendees that the board did not decide to re-open area businesses, but rather was responding to Gov. Whitmer’s executive orders.

“But of course you are welcome to make a public comment as is your right,” he said.

“I personally don’t want to get COVID and die this summer,” said Kelli MacIntosh, who lives in East Bay Township and is a frequent critic of the board.

A staff person will triage your complaint and route it to the proper authority. If it requires investigation by law enforcement or the prosecutor's office, staff will forward the complaint to those offices.