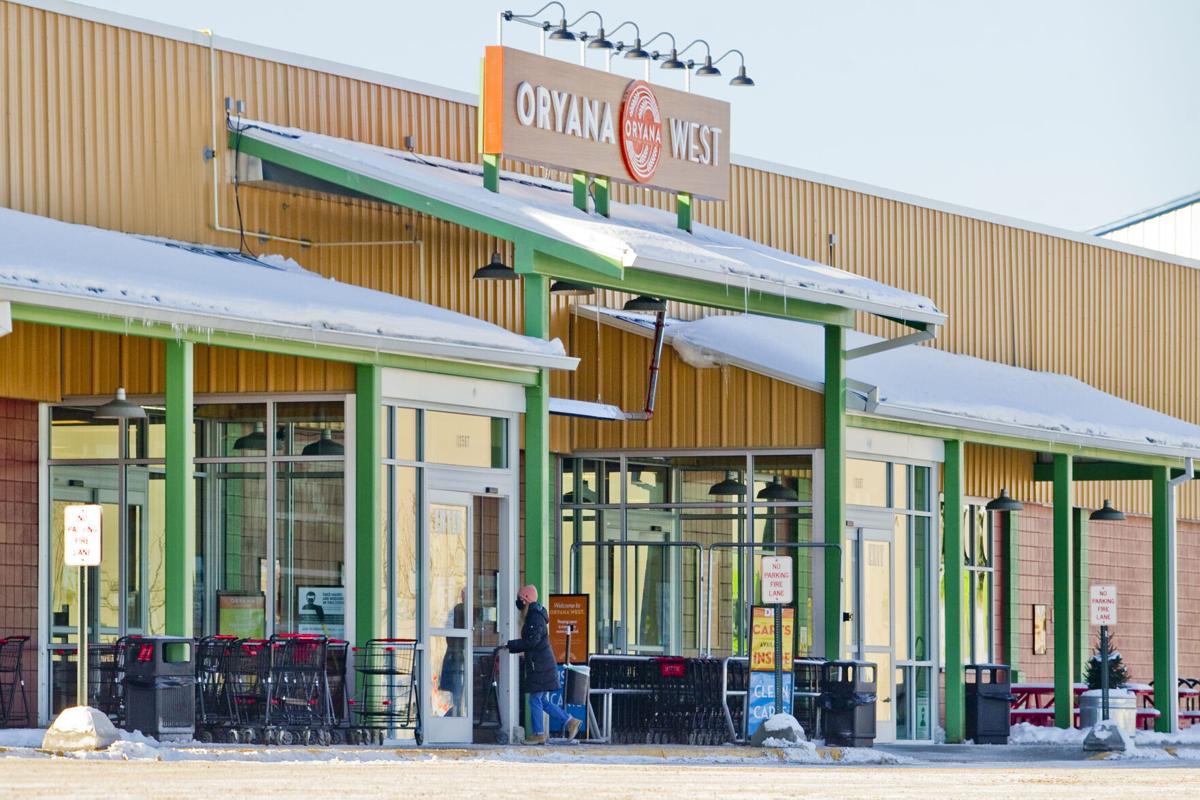 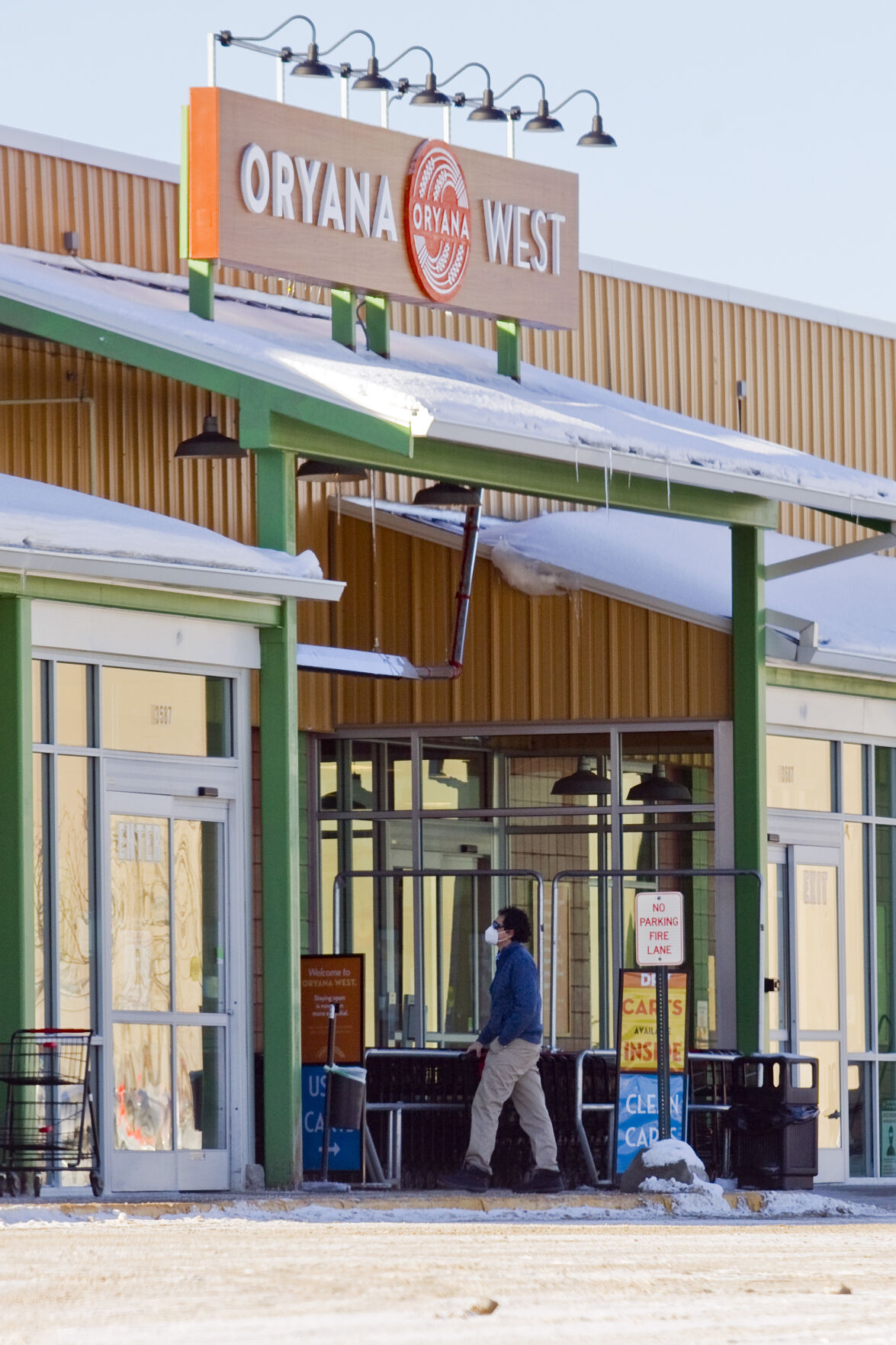 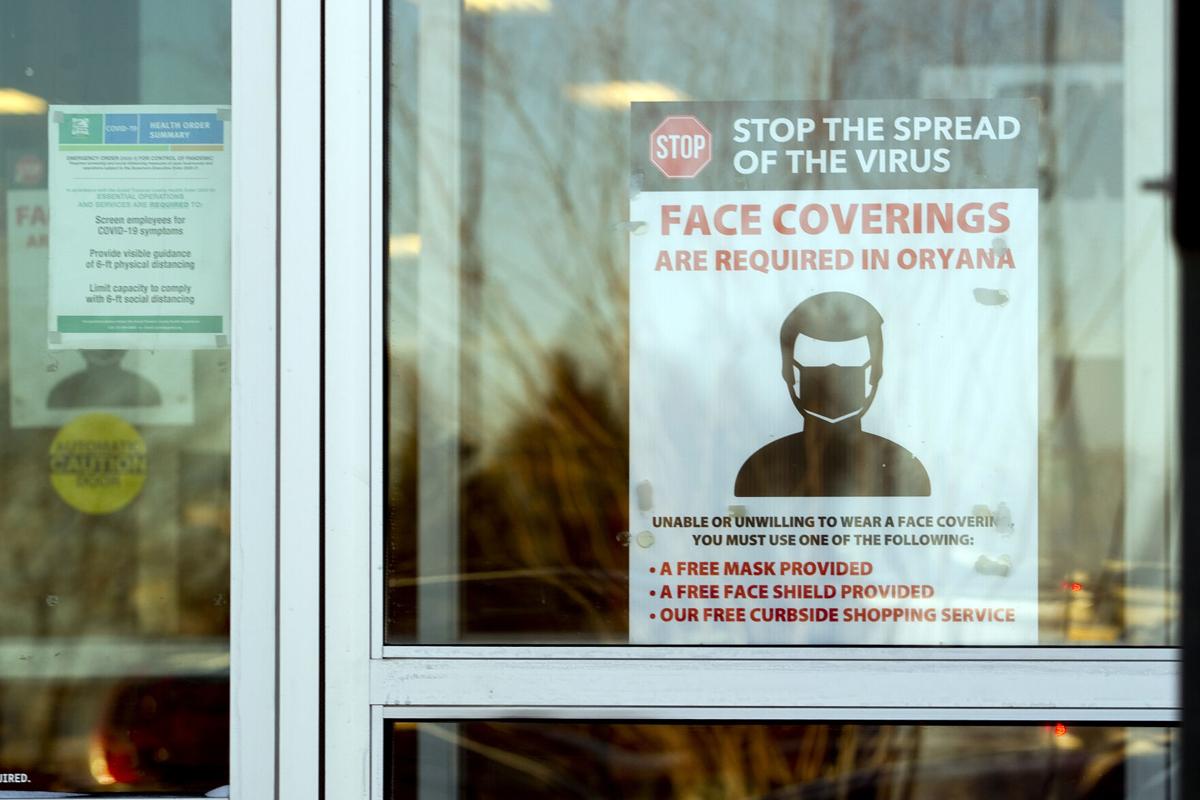 TRAVERSE CITY — A group of deliberate anti-maskers descended onto Oryana West in an effort to buck the store’s pandemic-related safety policies and insisted on waiting for a sheriff’s deputy to show them the door, officials said.

Nobody was arrested. No trespass warnings were handed out. Nobody raised their voice. And, none of the anti-maskers were served by any the cooperative’s employees.

“We had a few folks come to our west location to test our resolve,” said Steve Nance, Oryana general manager.

He explained that from early days of the COVID-19 pandemic last year, Oryana adopted its “safe stores” policy that requires masks be worn by customers and employees, social distancing and enhanced sanitation practices. That’s been the standard for nearly a year, Nance said.

“Everyone in the store needs to wear a mask,” he said.

On Sunday afternoon, a group of four people without masks entered the Oryana West store and refused to comply with policy, Nance said, despite offers of free masks and face shields to use while there. Free curbside service also would not suffice, he said.

Nance said the people were then asked to leave the store, but refused and demanded to speak with law enforcement.

One sheriff’s deputy responded to the store on Marketplace Circle in Garfield Township. No trespass warnings were given to the four people because they remained polite and left the private property when the deputy asked, Oosse said.

“That might happen if a person was being belligerent or rude,” the lieutenant said.

Nance agreed that the four people remained calm and did not cause a major ruckus. The two local Oryana stores have had much more disruptive anti-maskers show up, he said.

“In the big scheme of things, it was pretty much a mellow interaction,” Nance said.

He said Oryana employees are specially trained to de-escalate situations with those who refuse to mask up since coronavirus precautions began, and managerial workers always step in “if they start to become loud or disruptive to other customers or staff.”

Additionally, Nance said workers are trained to step away by at least six feet from those who refuse to wear a mask and not check out any items they wish to purchase.

“I’m not putting our staff at risk,” Nance said, and that goes for the cooperative’s members and customers, too.

“Our job is to keep them safe.”

The U.S. Centers for Disease Control and Prevention this week recommended that double-masking provides better protection from the airborne virus — suggesting the use of a regular medical-grade mask covered by a reusable cloth mask made of at least two layers. The use of KN-95 masks also is effective, the agency reports.

In recent months, more rapidly spreading variants of the contagious disease emerged from the United Kingdom, South Africa and Brazil.

COVID-19 is the fatal disease caused by the novel coronavirus that spreads through respiratory droplets that so far sickened more than 109 million and killed 2.4 million worldwide, statistics show.

Additionally, nearly 28 million have fallen ill within the United States, while more than 488,000 died nationwide since the pandemic began, according to data tracked by Johns Hopkins University and Medicine.

Learn more about COVID-19 and the novel coronavirus from the U.S. Centers for Disease Control and Prevention at www.cdc.gov/coronavirus online.

Information about the pandemic also is available from the Michigan Department of Health and Human Services at www.michigan.gov/coronavirus online.