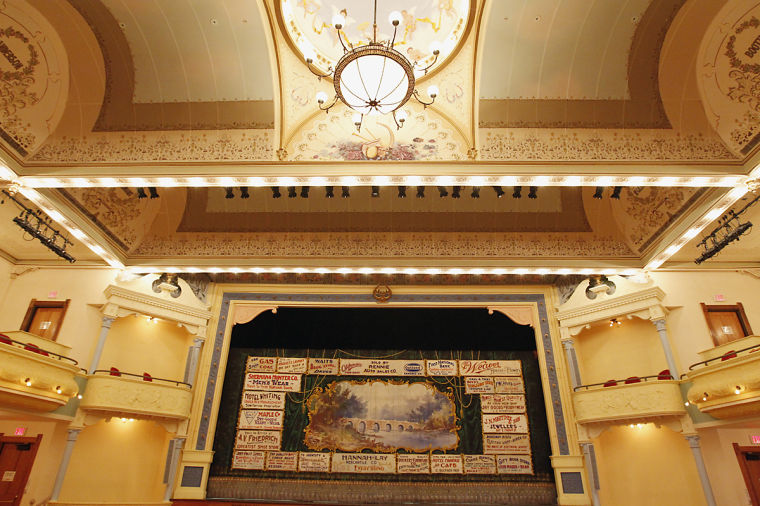 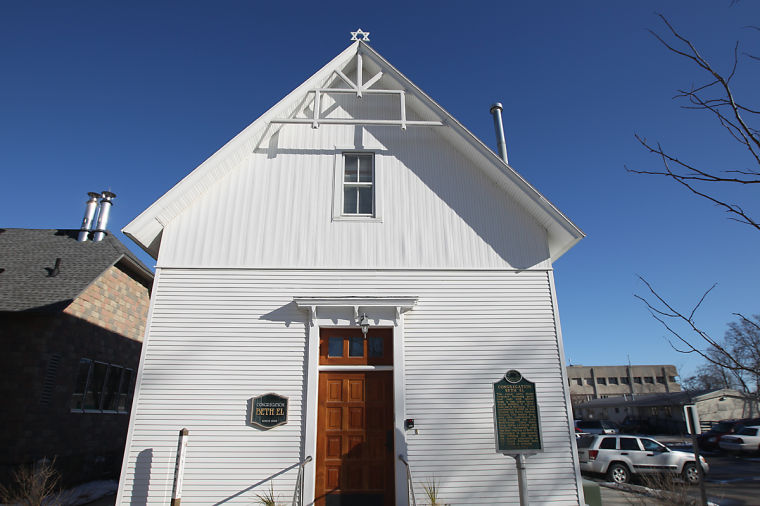 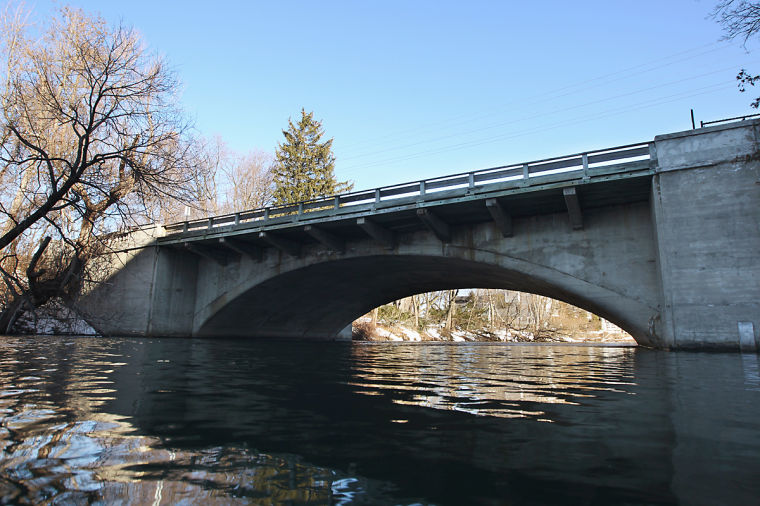 Traverse City's historic sites offer a surprising mix of structures, from recognizable spots like the City Opera House and the former Traverse City State Hospital to less obvious but notable buildings such as the state's oldest synagogue in continuous use and an art deco service station. And it's not just buildings that make the list. Traverse City boasts two bridges and a bay that have been named to historic registers.

Here's a sampling of some of the city's registered historic sites:

History: The impressive, spired Building 50 stretches across a wide lawn, tucked away from main city streets. Here, mental health patients received treatment and worked on the farm. Now, redevelopers are transforming the former hospital into shops, residences and restaurants while preserving the distinctive brickwork and campus ambience.

History: This green-tiled service station sits prominently at the Eighth Street intersection, with deco touches accenting its door. Anthemion, anyone? You can spot the decorative architectural flourish above the entryway.

History: Eight local women launched the Ladies Library Association in 1869. Covered in ivy, this attractive brick building's cornerstone was installed in 1909. It housed a library until 1949 and now holds a law office.

-- Source: Michigan State Historic Preservation Office and on the Web at http://www.mcgi.state.mi.us/hso.

102, of Waverly, Ohio, previously of Traverse City, died Sept 17, 2020, in Waverly Ohio. Per her request no service is planned.