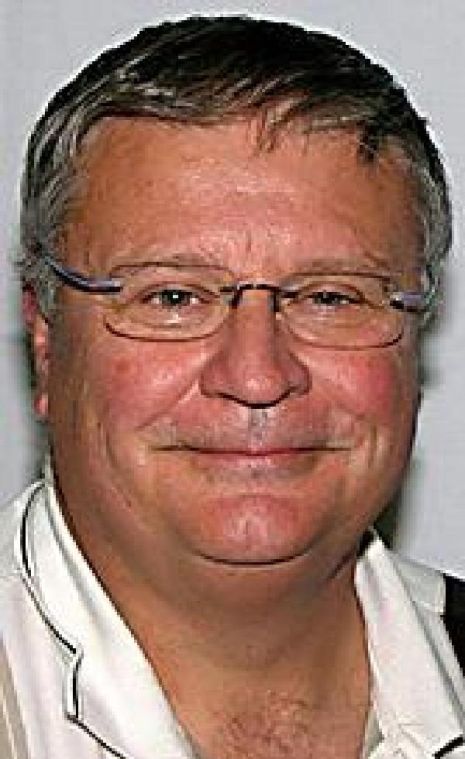 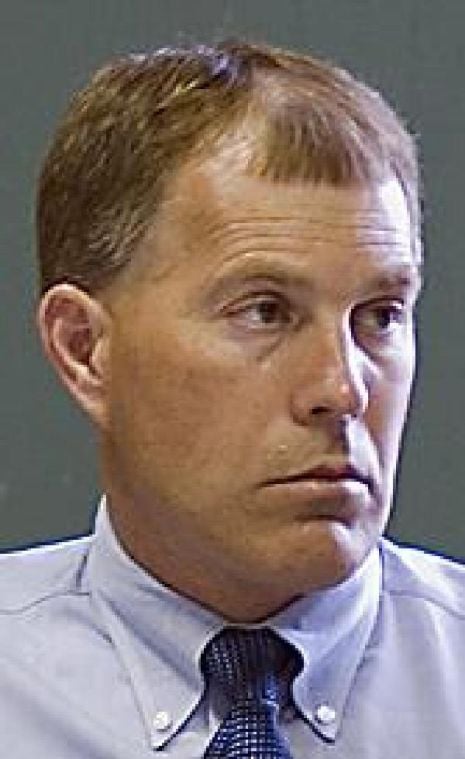 Grand Traverse County officials said they didn't play a role in the departure of the county's longtime health department director, but documents show they fired him.

Five days later Keeslar signed an agreement that allowed him to "retire" with three weeks of paid leave worth $5,500 as long as he kept quiet about his departure.

The extra weeks qualified him for a full 20 years of service under the county's pension plan.

Bott told county commissioners and the public last month that Keeslar decided to retire. Bott said then it was Keeslar's decision, unexpected, and the county had nothing to do with it.

"I guess I'm guilty of trying to be compassionate to a 20-year county employee," Bott said. "I did not fire him. I advised him it was probably in his best interest to resign."

The Record-Eagle obtained a copy of Keeslar's separation agreement through a Freedom of Information Act request. The document, signed by Bott and Keeslar, states: "On March 23, 2012, the county terminated the employment of Keeslar, an at-will employee."

At-will employees can be fired without cause by the county administrator. They can appeal the decision to the county board.

Bott cited an employee complaint filed March 20 that alleged Keeslar created a hostile work environment as the reason behind the termination.

Hickey is a former manager of the animal control department demoted to animal control officer in a budget move. He accused Keeslar of angry outbursts, poor management, telling bad jokes and more, although none of the alleged behavior occurred in 2012.

Hickey came under fire recently for his handling of a complaint about starving horses in Fife Lake Township. Two of the horses had to be euthanized.

The incident upset county commissioners who called for a full report from Keeslar and Thomas Buss, director of environmental health and Hickey's immediate supervisor.

Hickey said he feared having to work with Keeslar to fix the problems at animal control and worried he might be fired without cause during his probationary period in his new position.

Hickey said he doesn't believe his complaint had anything to do with Keeslar's departure because the county denied it. Hickey declined to further discuss his complaint.

Jen Seman, county human resources director, said she spoke with several of those workers who confirmed "most of the information" in the complaint.

Bott and Seman refused to identify the employees, citing a "right to privacy." A recent FOIA request from the newspaper for a complaint filed against County Drain Commissioner Kevin McElyea was handled differently, when Seman supplied the names of all the cited witnesses.

Bott also based his decision on other complaints over similar issues during Keeslar's 20-year history. Bott didn't know how many complaints had been filed and wasn't directly involved in them.

Seman said there were at least five, the most recent filed in 2004. She said the complaints were of a similar nature, and in 2004 Keeslar was directed to seek counseling.

Bott said he didn't see counseling or some other form of intervention as an option this time.

"It wasn't an easy decision for me to make, but I didn't have any confidence there would be a benefit from any other course of action," Bott said.

Keeslar is gagged by his settlement agreement.

"I've always been straight with the paper," Keeslar said, "but I talked with my attorney and I'm afraid this time I'm going to have to say 'no comment.'

"This has been pretty hard," he added.

86, died recently and private services were held. She attended local schools, graduating in 1953 from Traverse City Central High School She also graduated from the University of Michigan. She spent most of her adult life in Washington on Whidbey Island. Her husband, Bill, died in 2019. She i…